So, things have been a little crazy lately, and there's been no time to spend on things like Livejournal. But I should have some extra time to spare this month, so I'll try to keep an eye on this site, and maybe update once in a while. 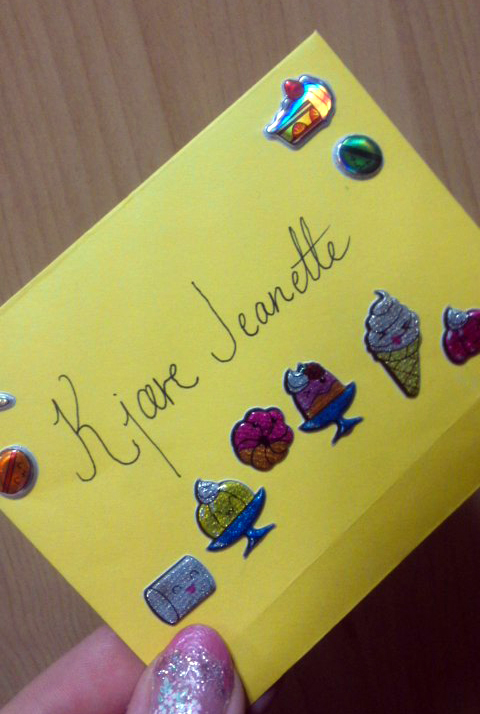 First of all, I'd like to thank everyone who sent me birthdays wishes :) I really appreciate it. Sorry if I haven't always been around to talk online over the past weeks. For those of you here who still don't have me added on twitter; I'm here. (More active there since I can check it through my keitai wherever I am. But if you add me, please let me know here so I know who you are ^^; ).

Had a great day yesterday. Spent some of the day with a friend, and after lunch and some window shopping, we went to see a movie: 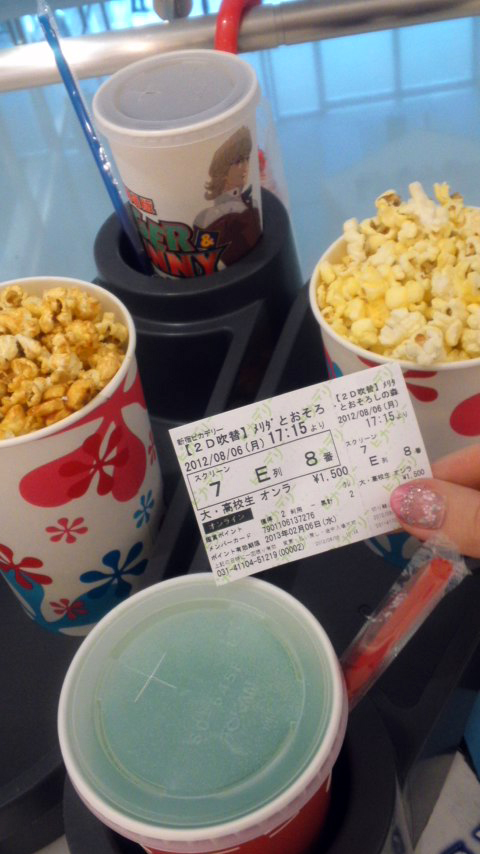 We were there to see "BRAVE" 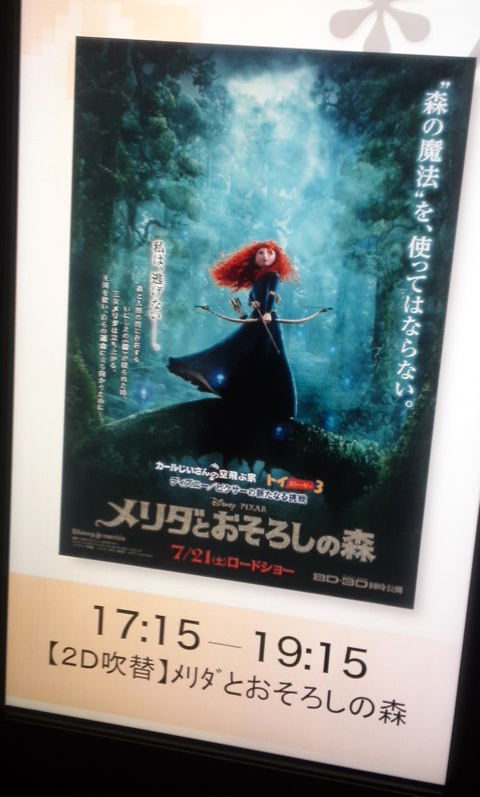 I knew absolutely nothing about the story beforehand. All I knew was that it was made by Pixar, and I had seen pictures of Merida. So I went in there with absolutely no expectations, but really enjoyed it! Apart from the story itself, I was quite impressed by the graphics. They've come a long way since Toy Story... Speaking of which; before the movie started they showed a couple of Pixar shorts, one being based on Toy Story. Didn't catch the name of the short, but it was about a fast food place's Happy Meal-ish toy version of Buzz, who decides to escape since he's always on display with no prospect of being played with. The second short was called "The boy and the Moon"(? At least that's what the title meant in Japanese). It was really cute. Don't want to ruin the point of the story by writing it here though, in case any of you are planning on seeing "Brave" anytime soon. Did any of you see it already?


Had some time for silliness afterwards. 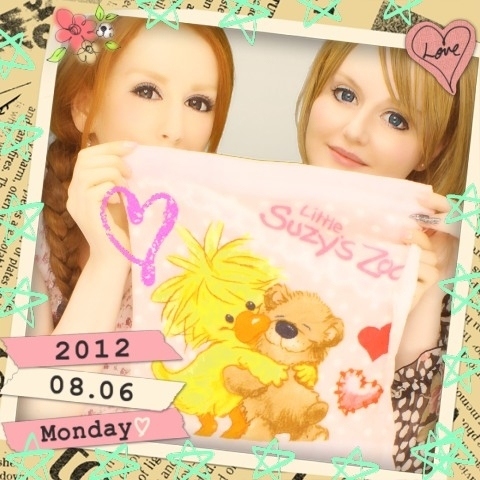 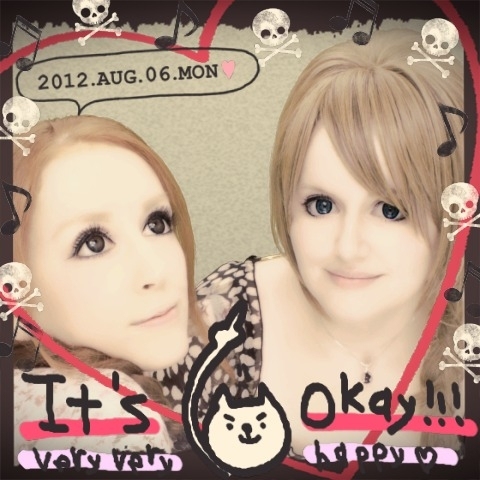 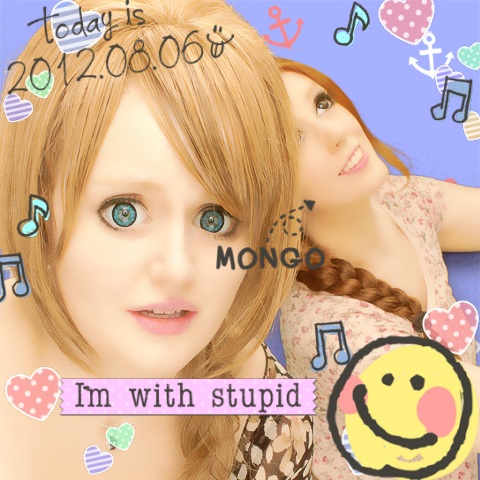 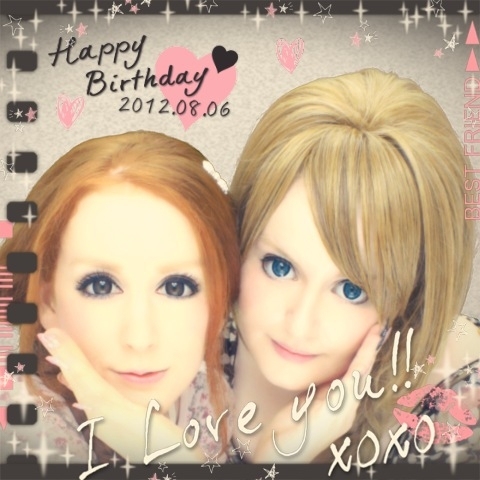 Summer here is also time for one of my favourite desserts! 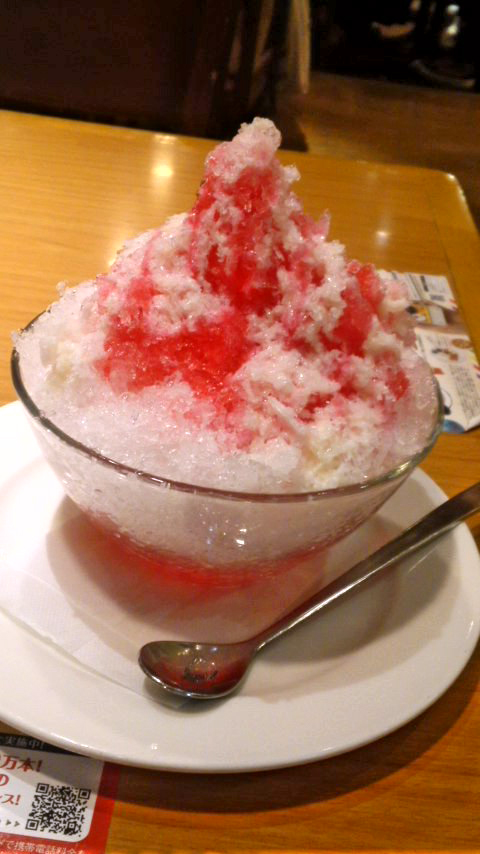 ^If you combine that with ice cream, it's absolutely fantastic. Haven't been able to find that version anywhere so far this year though. Might have to invest in one of those machines and make the combo myself.

Ben shares his birthday with me, so there was a small present for him too the other day. 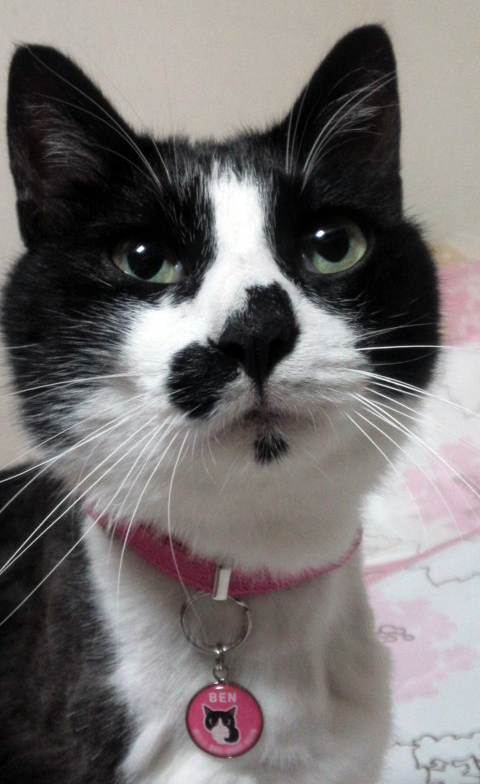 His own personalized collar, and a new toy filled with catnip <3


He seemed to enjoy this box too. Though he didn't quite grasp the concept of size.... Tried forever to get into that thing. 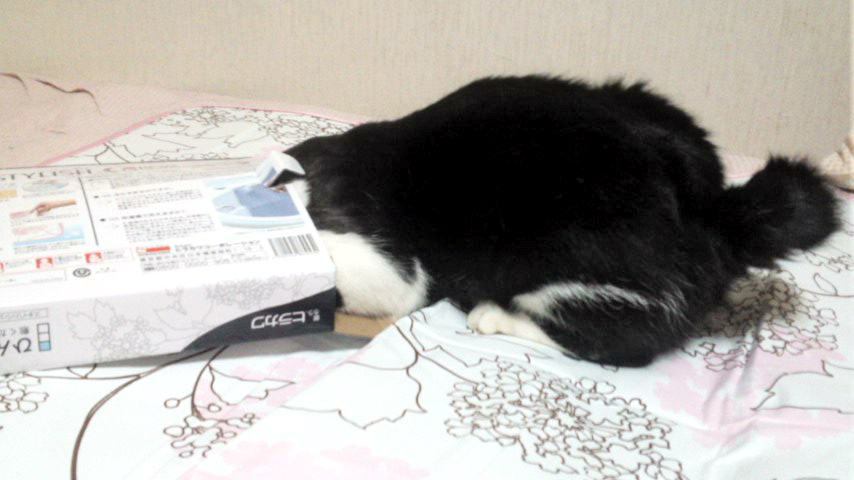 Don't think I posted it here on LJ before, but this is from when he was hospitalized earlier this summer. Thankfully he's been doing fine so far after coming home. And all the people at the hospital have been wonderful! Definitely sticking with this place for the future. 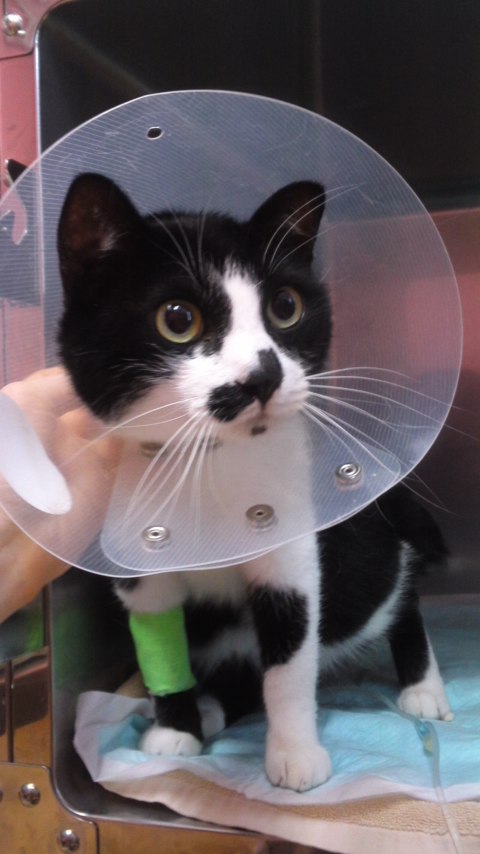 Next thing coming up now is tomorrow's live with THE VELVET! (on the 8th). No popular bands are playing, so it looks like there will be almost no people there (Velvet is even the last band for once, lol) But "picnic lives" as we call them, are probably my favourite. It's so relaxing just sitting around on the floor talking with everyone. Especially compared to the previous live, which was at a pretty small live house (Shibuya REX), but was sold out so you couldn't even move around without much difficulty, pushing, and falling over. Forget about sitting. (The new band of Jui from Vidoll was playing, and Lolita 23区 are disbanding soon, so most fans were there for them).
And for Wednesday, we are all planning to go in yukata! :) Haven't worn a yukata for more than a year now.... But it should be fun. Most of all looking forward to meet up with all the other jouren <3