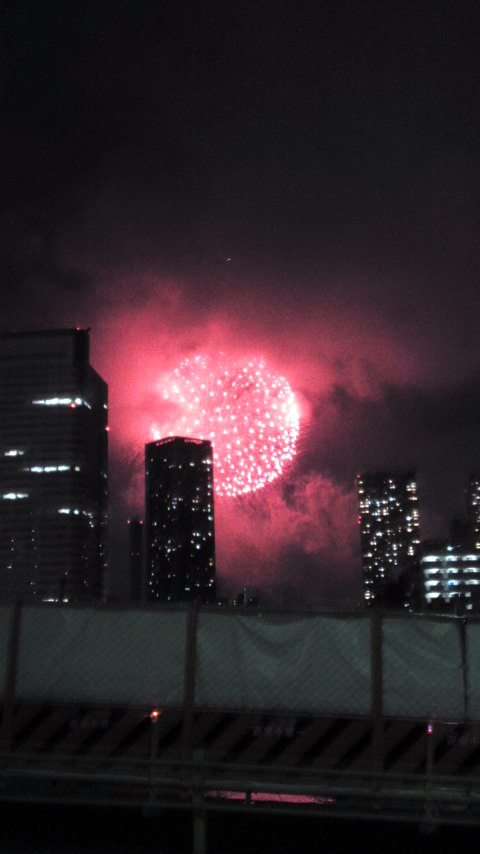 Went to the hanabi taikai at Tokyo Bay last night. Judging by the extreme crowds on the trains and around the station, we decided to stay away from the area with the most people, and stood watching the fireworks from a bridge a little distance away.

We had a great view from our spot; unfortunately it was near impossible for any of us to get good pictures, so we gave up on that. But some of the fireworks were really cute! They had some that were the shape of pikachuu, lol. 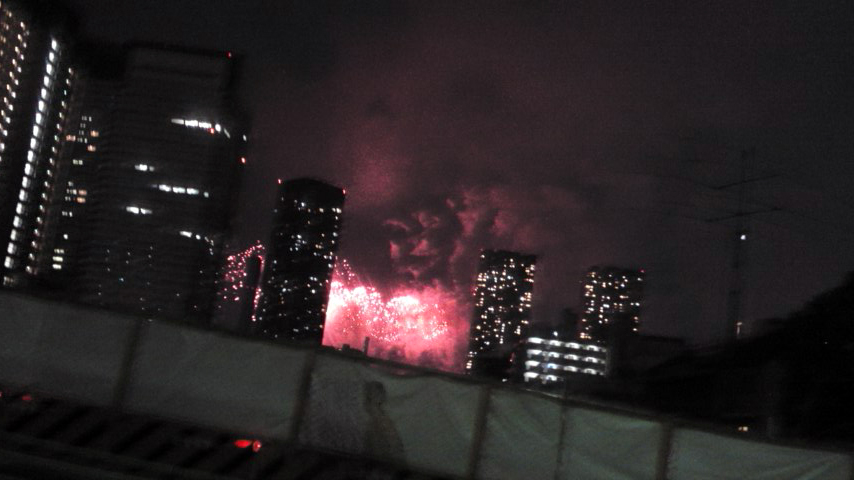 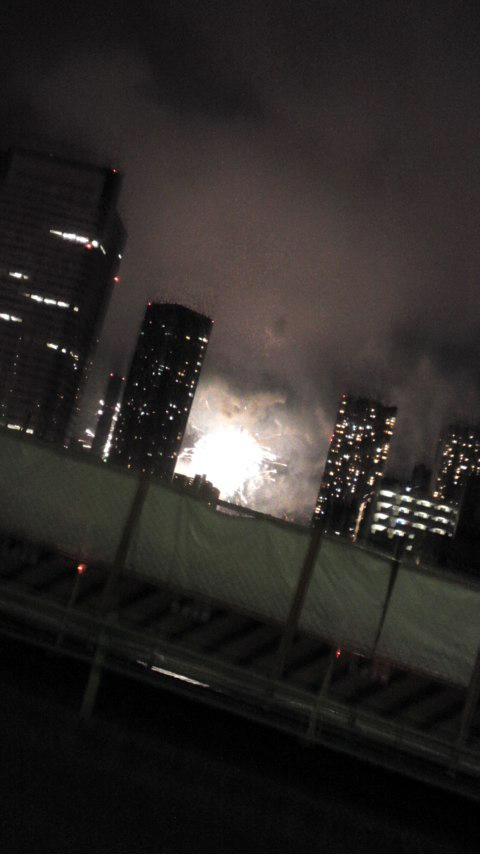 Above the red ball in the very top picture you should be able to make out the shape of a helicopter. There were so many of them flying around above us, sometimes stopping in the air right above the fireworks. Wish I'll some day get the chance to watch the display from that angle!

The place was called Tsukishima, and I'd never been there before. Almost never go to that side of town, except for places like Odaiba and the Disney parks. But the area around the station was really cosy. Lots of small local restaurants, so we stopped by a monja place. I had never made monjayaki before in my life, but it was quite the task: 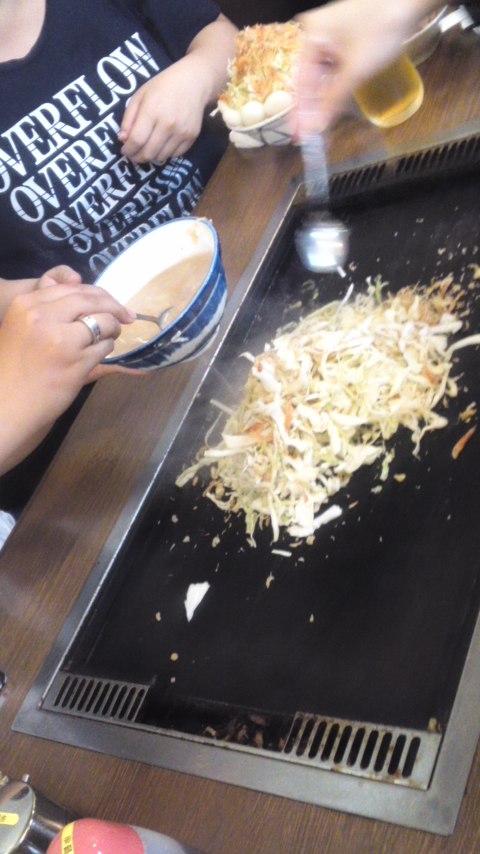 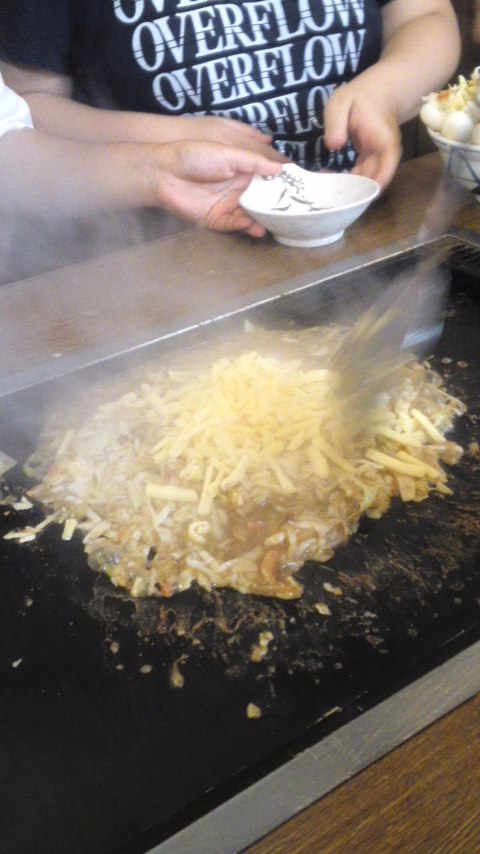 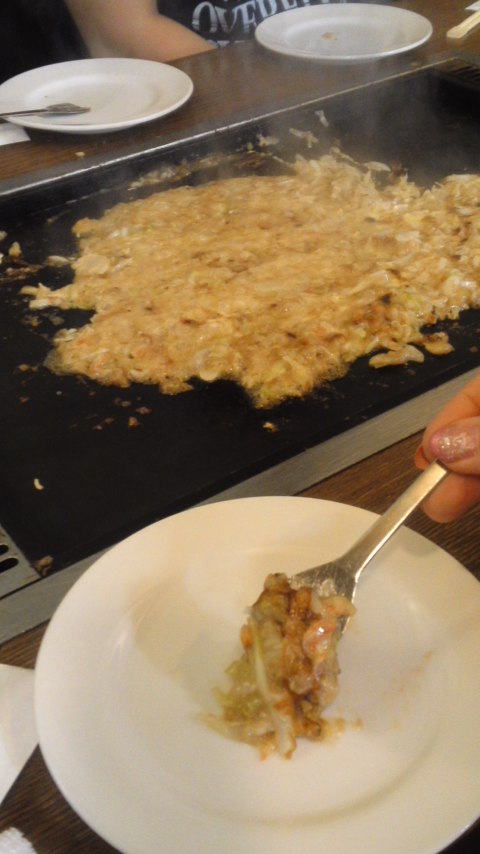 I realize it probably doesn't look very appetizing ^^; But it tasted really good! Both the cheese and the tuna version.


Also made yakisoba and okonomiyaki 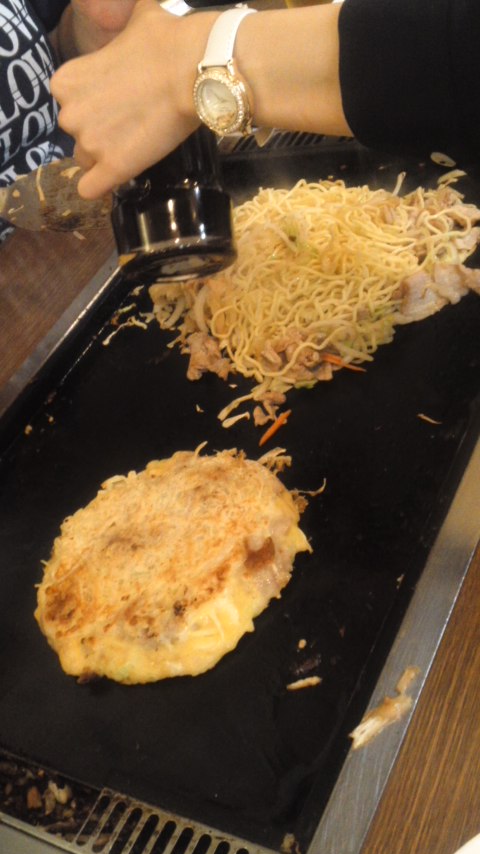 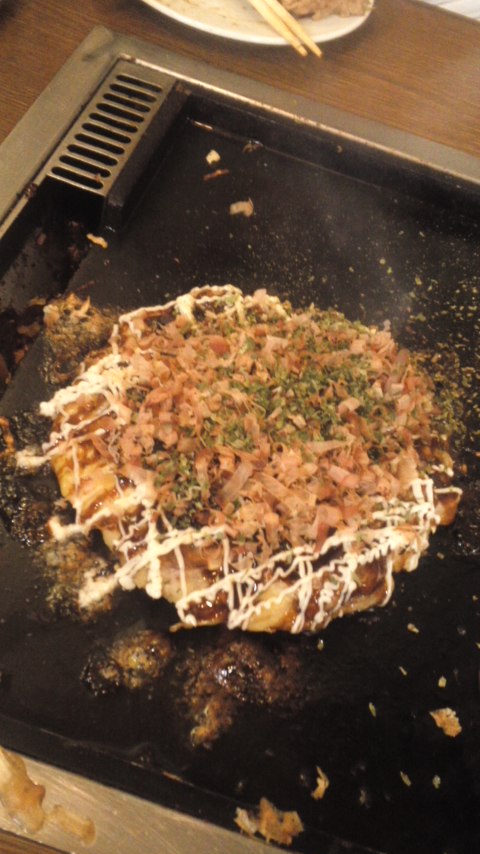 Ending with a refreshing dessert 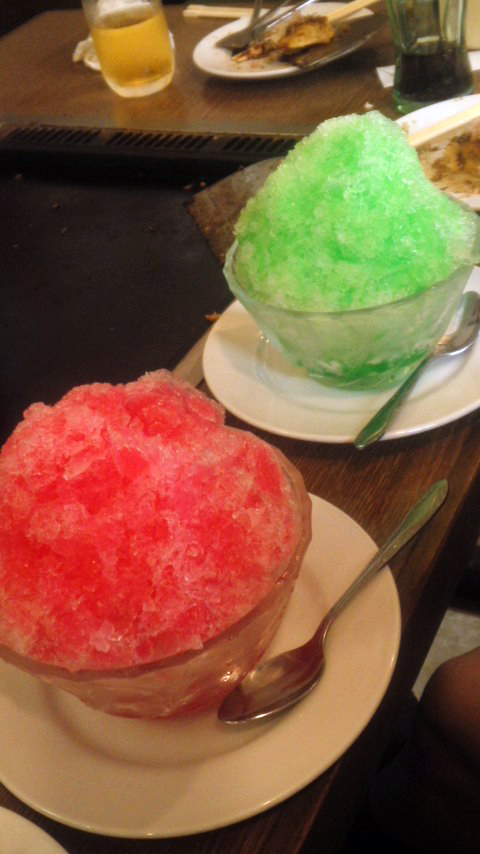 We've had weeks with temperatures above 30°C, and the kakigori really helps to cool you down. We were freezing, with goosebumps afterwards, lol. I've found the only place somewhat comfortable these days is inside the Yoyogi park: 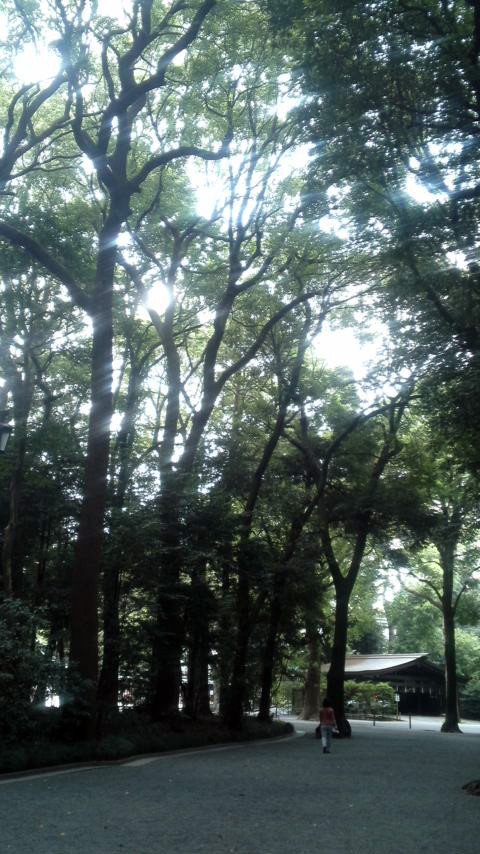 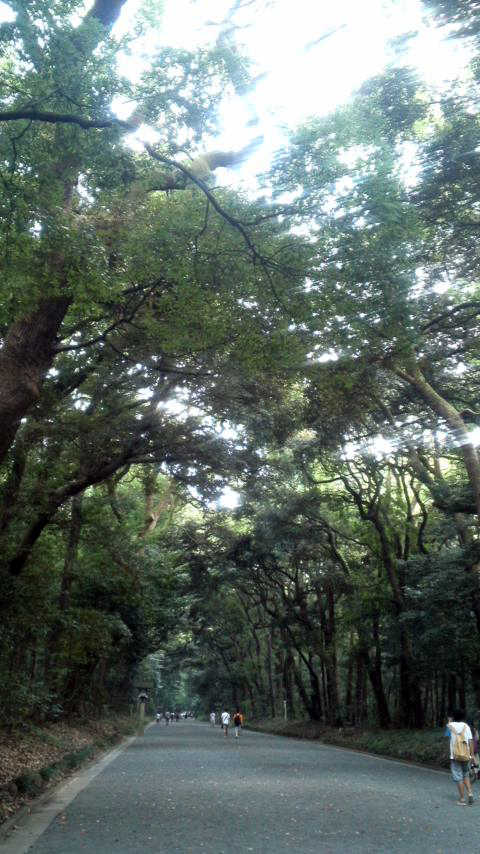 The trees in there are huge. I'd love to have similar ones all around my building, at least this time of year.

The park offers a really nice alternative route if you want to walk between Harajuku and Shinjuku instead of taking the train. Too bad it closes early. 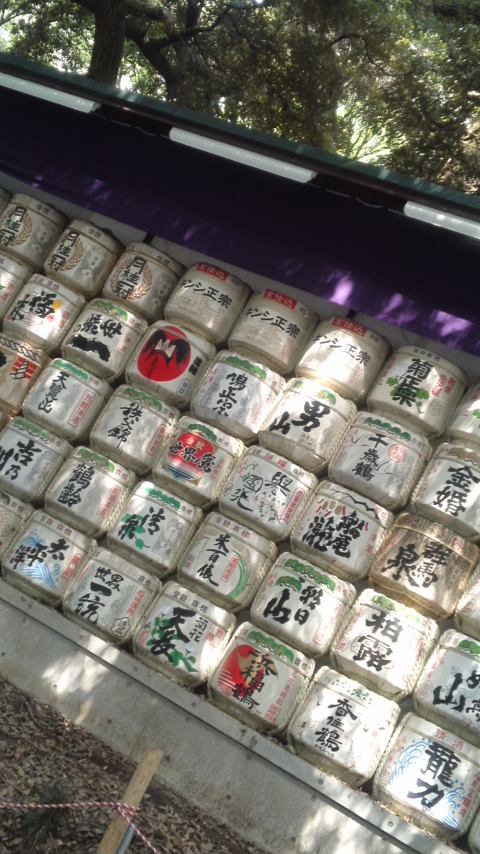 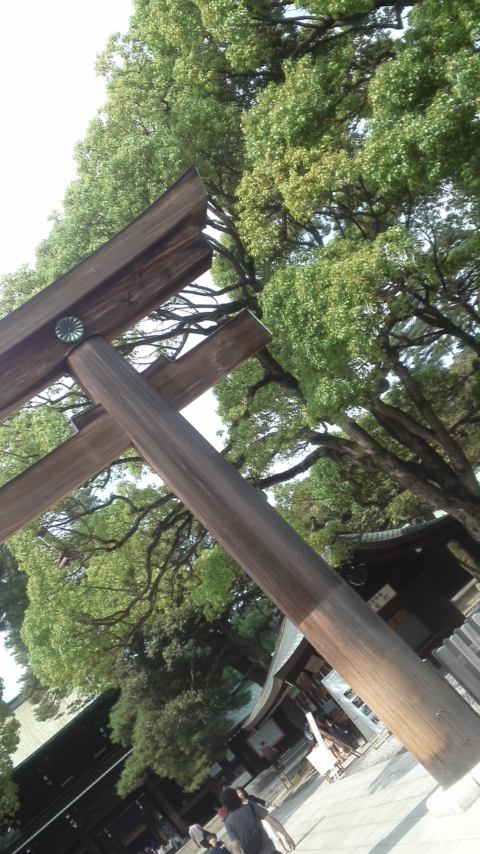 Speaking of Harajuku; going back there in a couple of days to stop by Sweets Paradise <3 (more food, yay).
Will hopefully figure something out for tomorrow too. Maybe Shibuya. It's surprisingly peaceful around noon. If anyone on my flist here in Tokyo wants to join for lunch/dinner, send me a message :)