Hope those of you who celebrate are having a nice holiday! It's the 26th in Japan, so Christmas is officially over here. I really like the atmosphere of December in Tokyo, with all the decorations, lights, music, costumes, and limited foods and drinks, so I'll probably be missing that for the next few days.

Took some purikura for the occasion 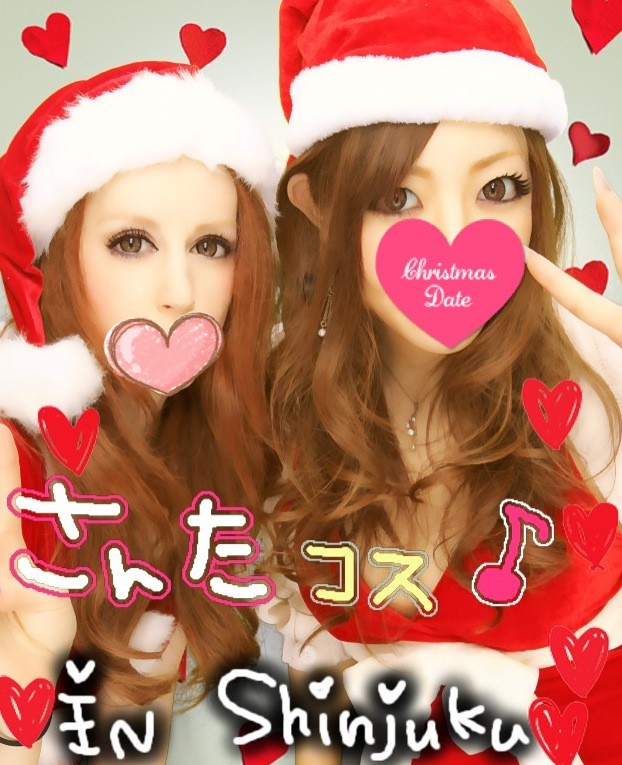 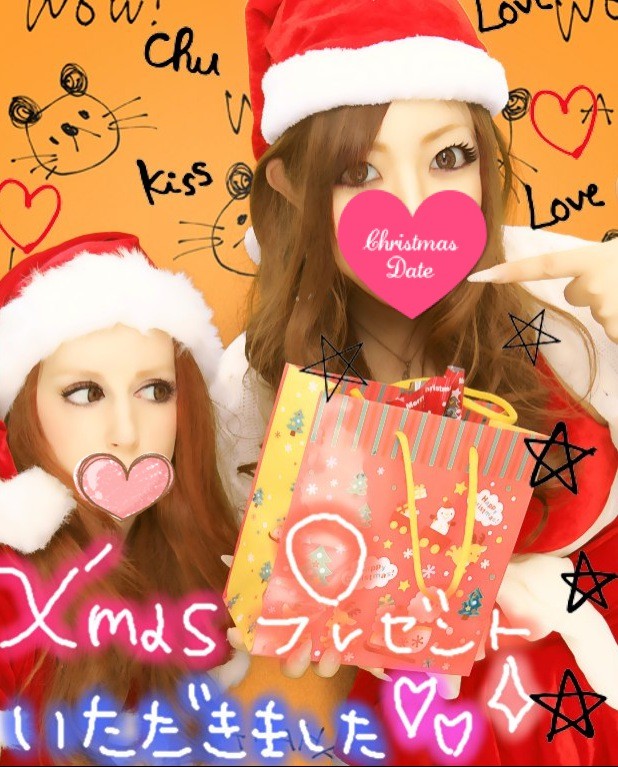 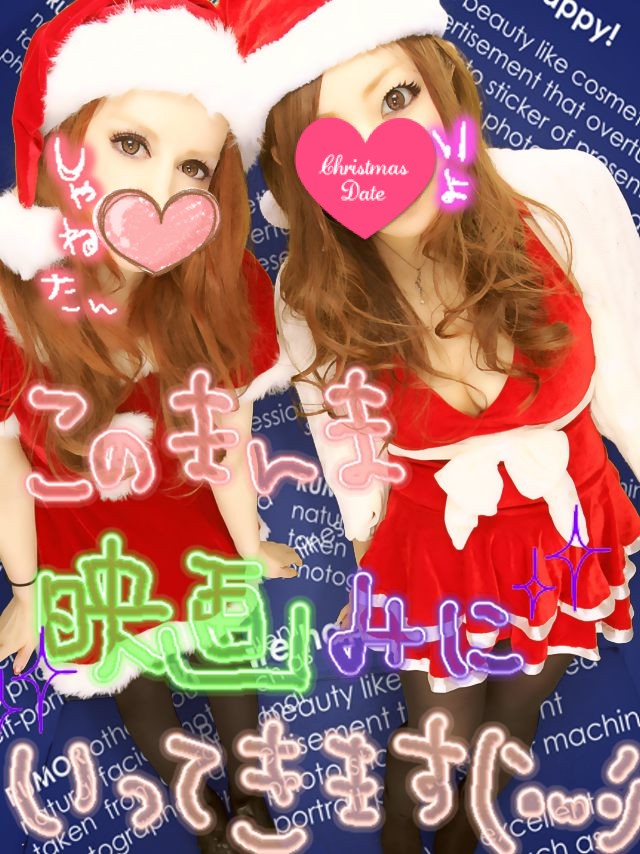 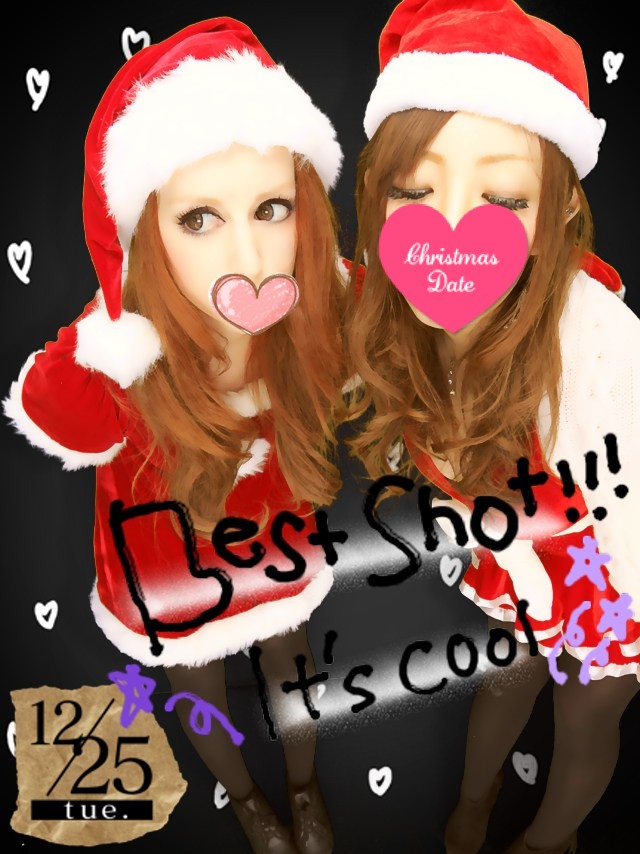 Saw a lot of others around town in similar outfits. Many were even walking around with white beards, lol. 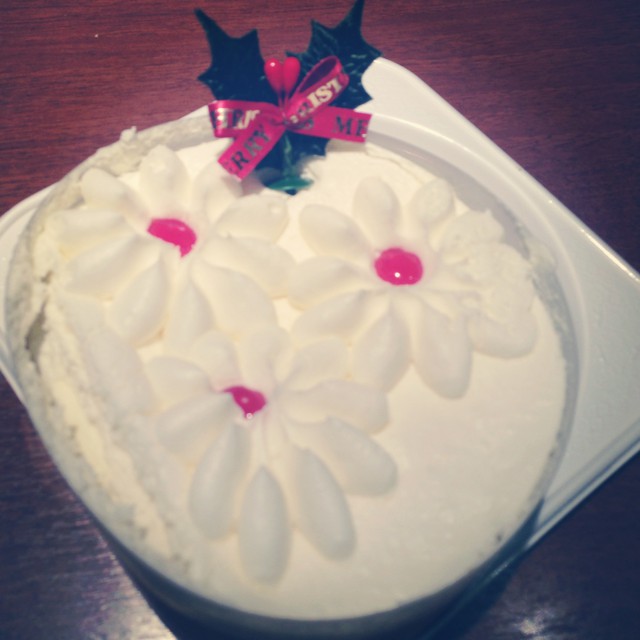 ...slightly smashed as the person responsible for it managed to fall over while carrying the box f^_^;) But still really good!

Also got the chance to see the new Les Miserables movie. 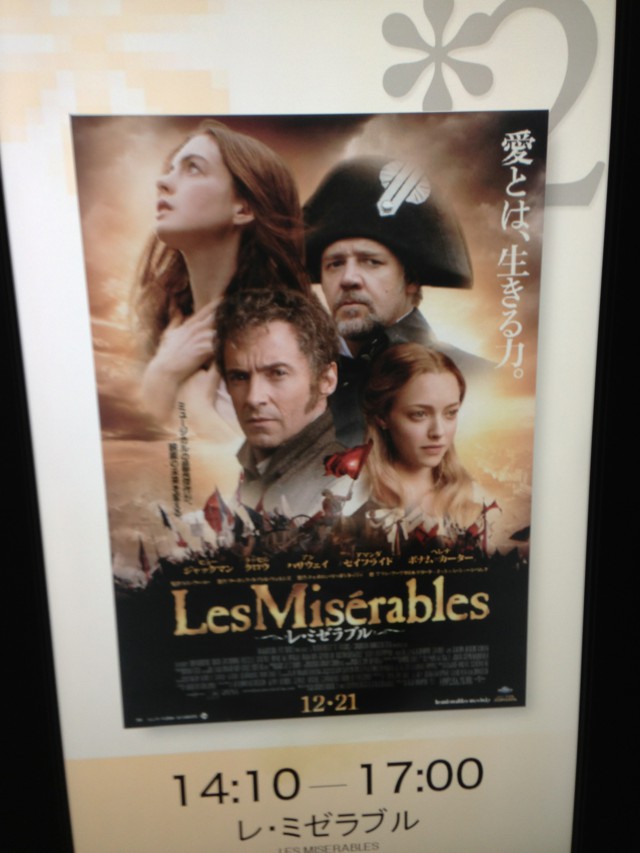 Liked it a lot :) Though I never got around to reading the actual book, I did see the stage production a few years back so I knew the play it's based upon.
Was happy with the performance of all the actors/actresses, especially enjoyed the parts of Hugh Jackman, the duo of Bonham arter and Baron Cohen, and Daniel Huttlestone. Don't know why I see so many people online complaining about Crowe; I didn't mind him at all.
They certainly succeeded in conveying the right emotions, as the majority of the audience were crying openly during the entire last part of the movie. Glad I saw it on the big screen, and would love to see it again. Also need to see the Hobbit eventually!

Looking forward to tomorrow as well♪ Going to Ikebukuro for THE VELVET and the last live I'll be attending in 2012. Can't believe how fast this year has gone by, but it's been a good one :) Already made a lot of plans for the first few months of the new year that should be fun. But first of all I'll enjoy everyone's company at the live tomorrow, and the following 忘年会.