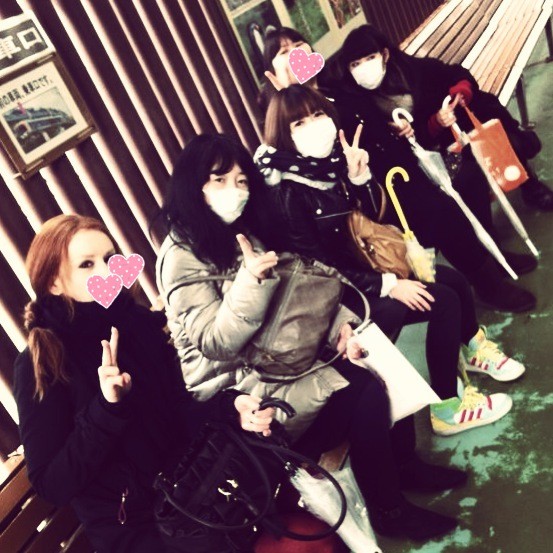 Finally got to go to the zoo! :D

Some people had to cancel due to work/school, but on the other hand a couple of people who initially thought they wouldn't be able to go ended up being able to join after all :)

To begin with the rain and wind made this a really cold day out, but I guess it was thanks to that that the zoo was almost empty, compared to a normal day. No lines, making us able to see any animal we wanted immediately. 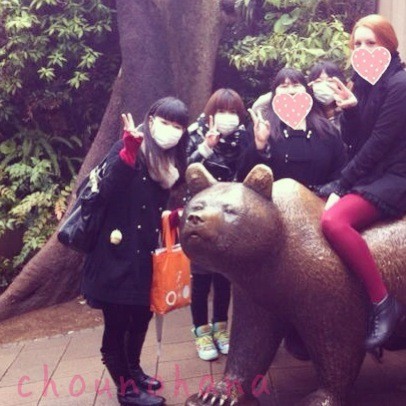 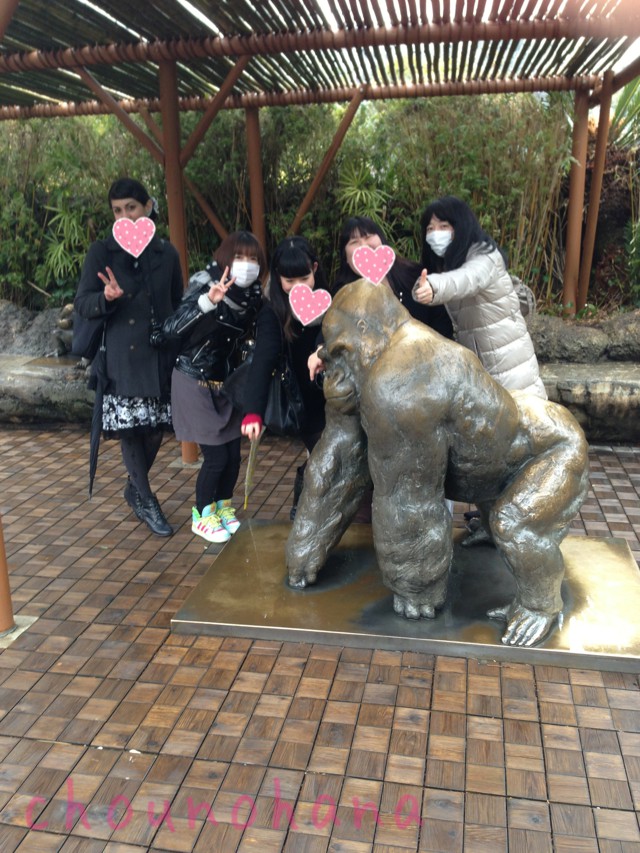 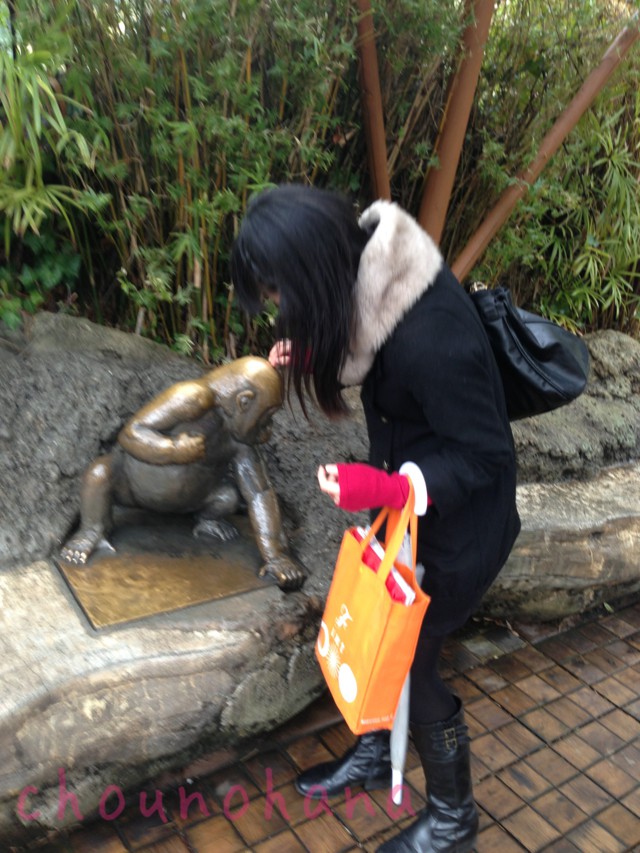 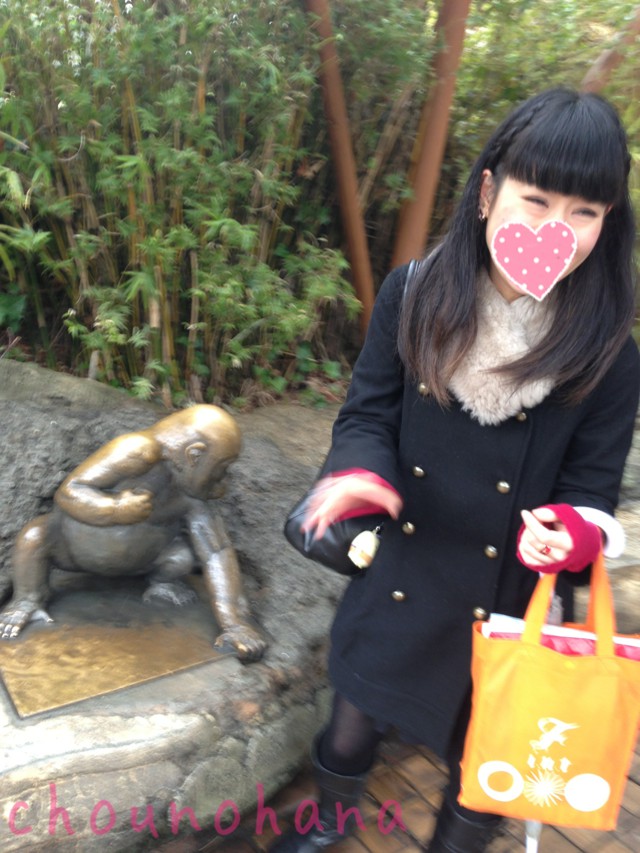 They are though! This one was eating a twig, then spent forever trying to clean his teeth. 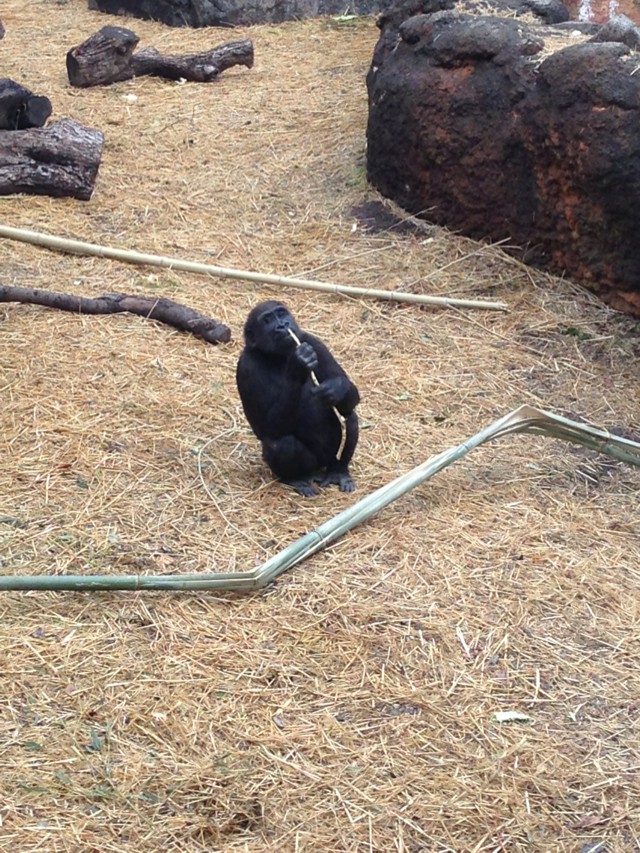 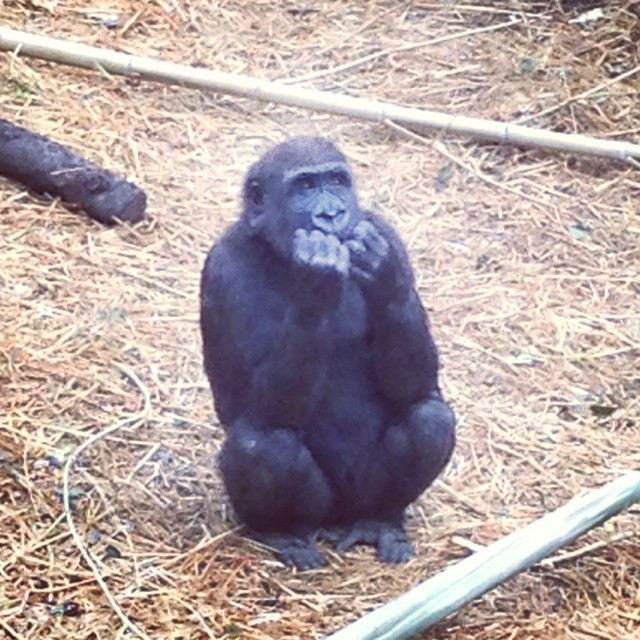 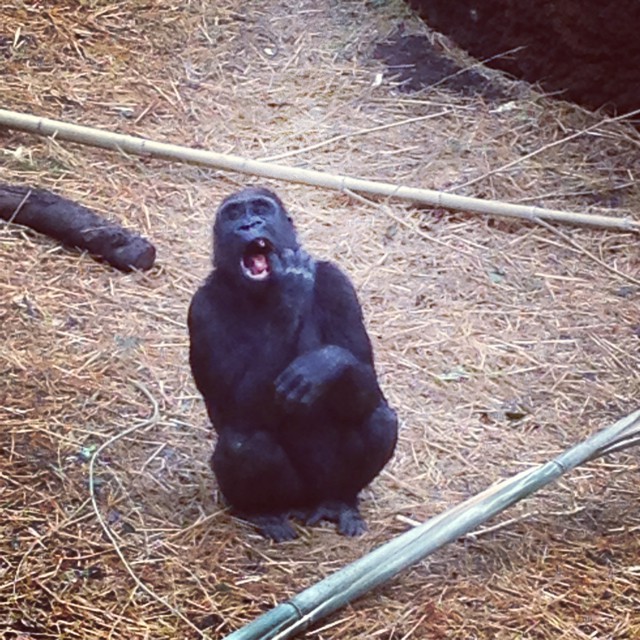 Then was joined by the silverback. Huge guy... 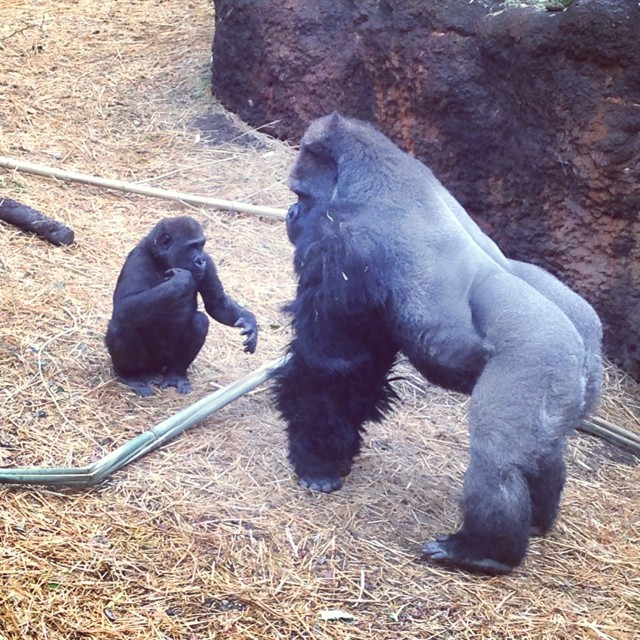 Won't spam too much with animal pics. Nothing like seing the real animals, so I'll just post a few.

We were lucky with our panda timing this time! They actually did something other than sleeping. 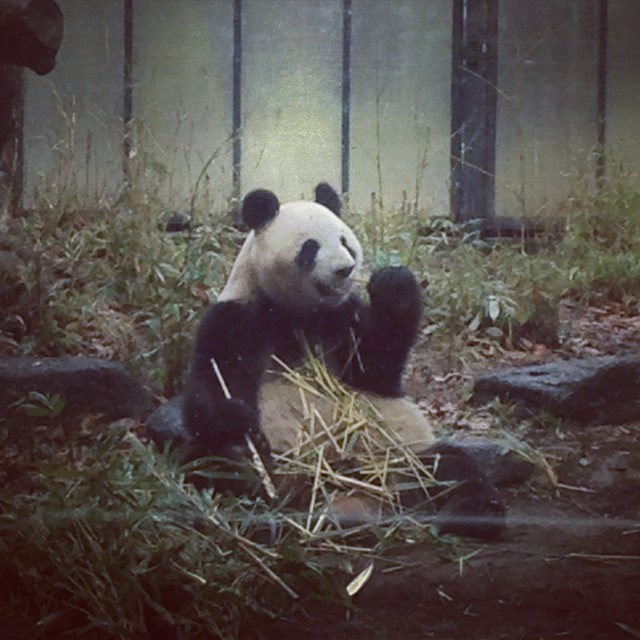 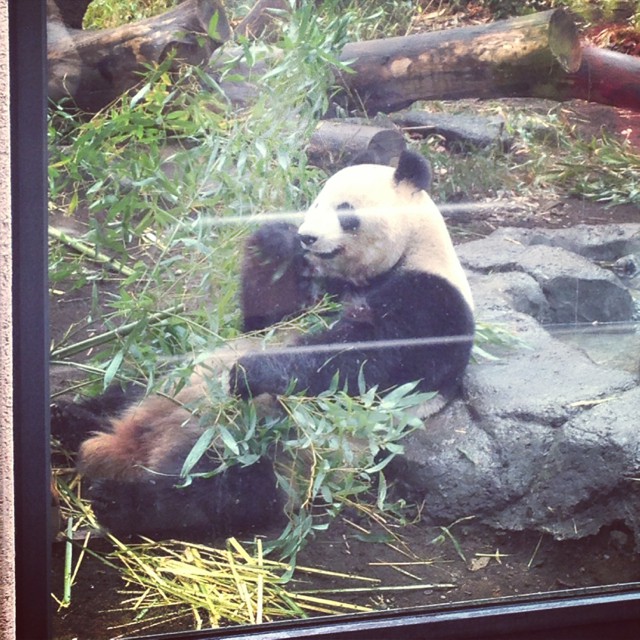 I always have fun watching the two otters in this zoo. Don't think I've seen them stand still more than 5 seconds at a time. They're adorable. 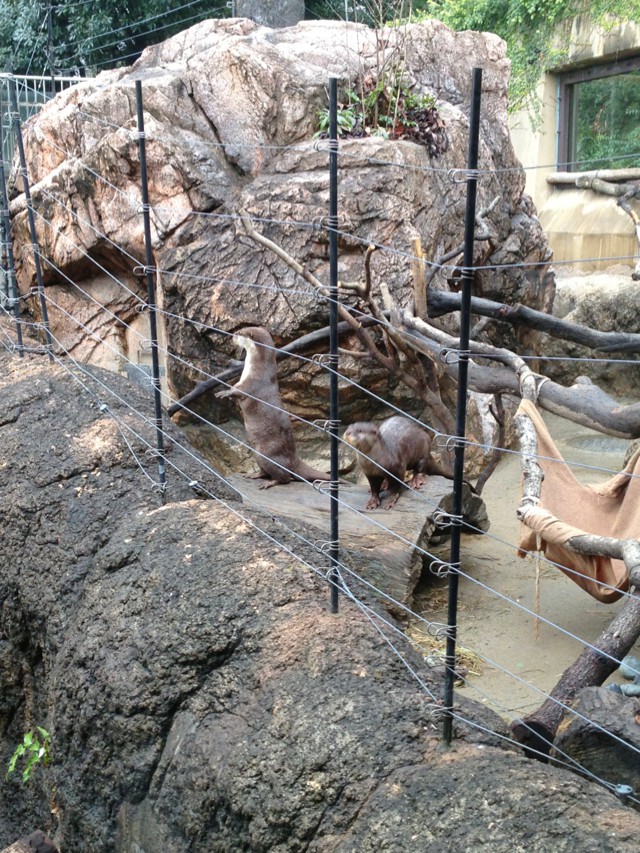 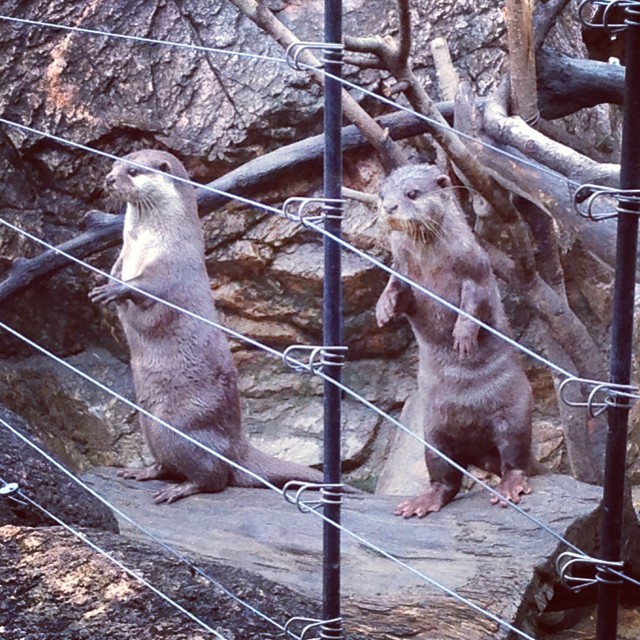 They were playing around with some birds inside the enclousure.

Also love the face of these things. Them and llamas♡ 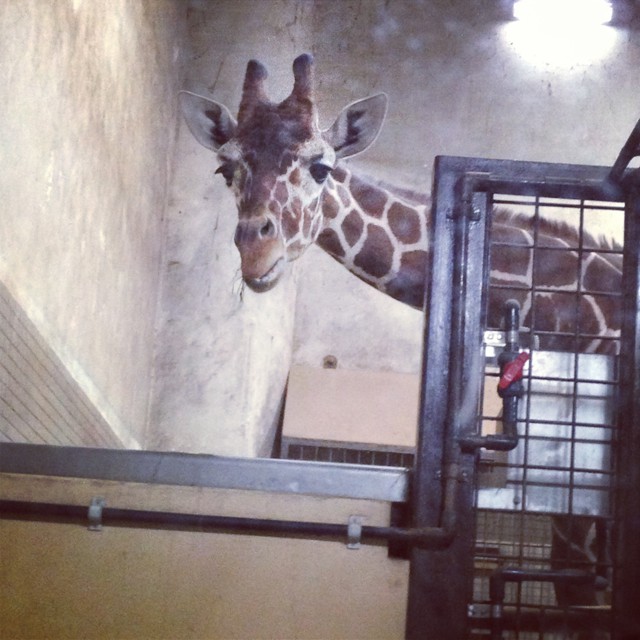 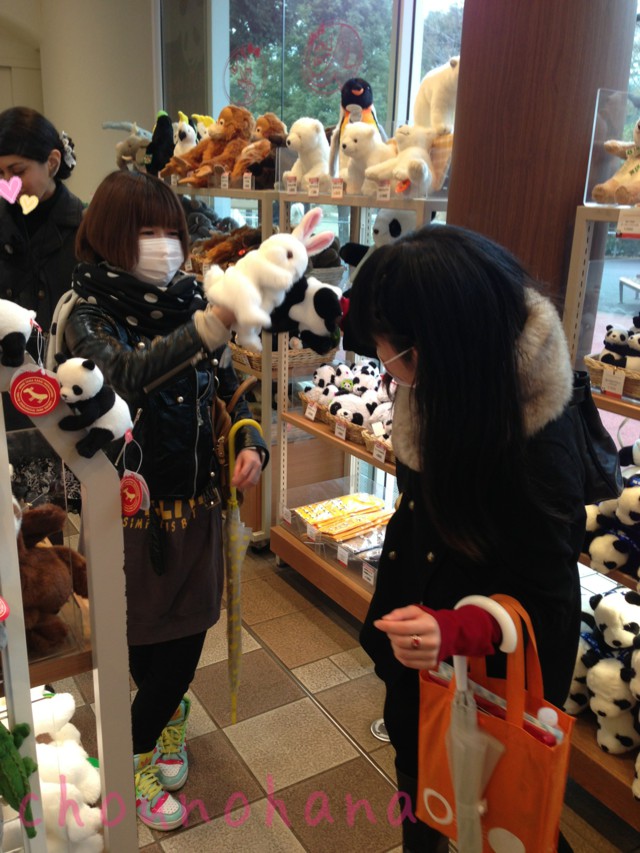 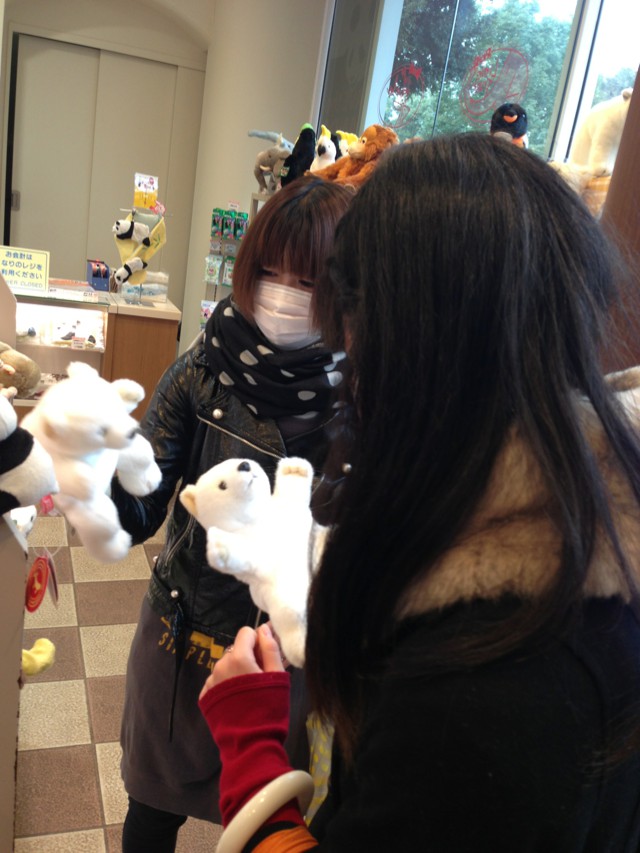 Watching the elephants I also remembered an old photo from when I was a kid: 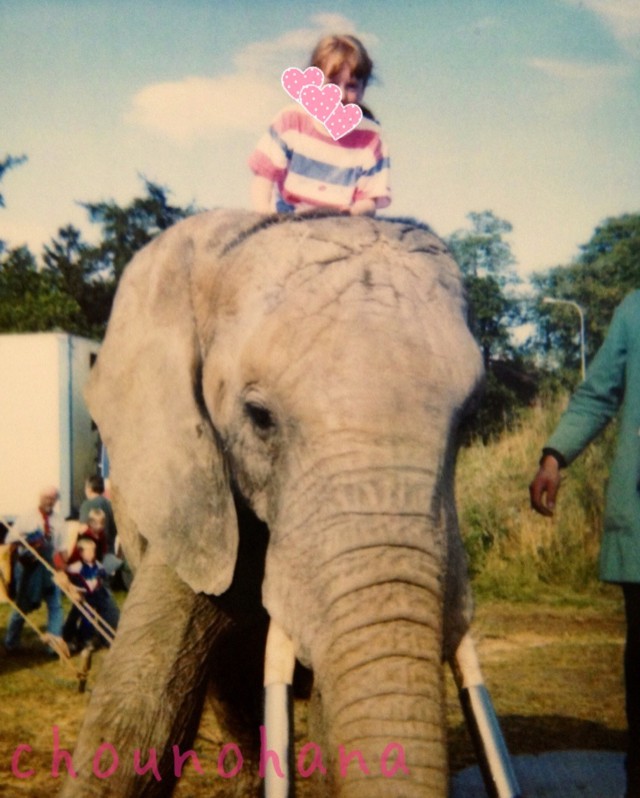 Must have been about 8 years old or something. I can still remember how the skin of the elephant felt (It was surprisingly hairy). Would love to try something like that again.

After having seen every animal there, it was getting close to 5pm when the place would be closing. We were getting hungry, so we moved on to a restaurant in the area that Kyoko knew of and had curry ☆ 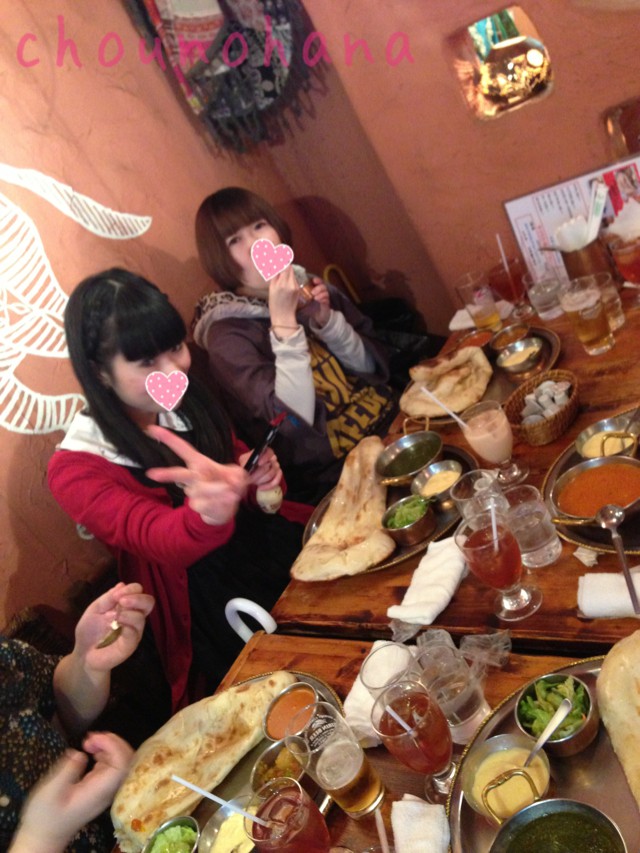 I rarely eat curry, and this was my first time at a "proper" curry restaurant (not the standard Japanese curry which is basically just rice with sauce). It was nice :)

Afterwards we walked over to the place Hizuru (Velvet; bass) works. I don't like to intrude, but he seemed to be fine with it, so we stayed to watch a live they were arranging. Then said goodbye and headed home a little past 9 :)

Had a fun day with everyone. Hope we'll be able to do something in March too, and that all of us can join then. Until then I have plans with both Angelica and Riyo these next few days, and will get to hang out with all the girls again at the live next Wednesday ♡ 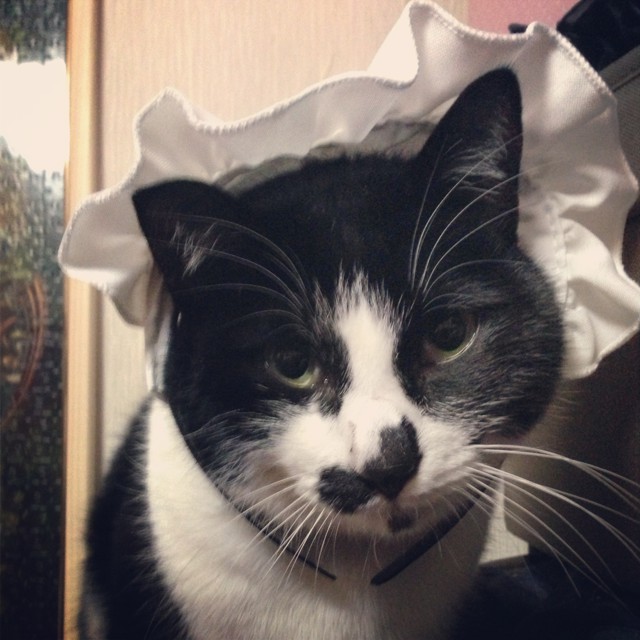