The blink of a nebula

Been a surprisingly busy week, arranging various paperwork and interviews. But looks like I'll have some time to myself and be able to relax for a few days once I get home tonight. Perfect timing with spring's arrival this Monday :)

The results from the TOEIC test I took last month came in the mail the other day! 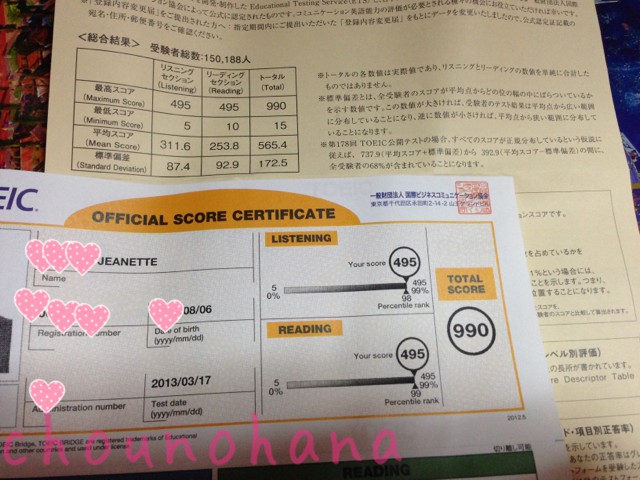 My confidence is pretty high when it comes to English; I've always enjoyed learning the language. But still didn't except to score 990/990 points on this test :D Reassuring to see I've managed to keep my own level up even after all this time in Japan. Wish I'd eventually get as good at Japanese too (@_@) I'm making progress with that as well though! Even if I don't have much time to do any self-study nowadays... But I learn a lot simply from everyday stuff, and talking to friends, etc.

Changing the subject.
Saw "Sinister" last week! Nowadays it's hard to find good horror movies, but I really liked this one. (I'm out on the countryside atm with horrible internet connection, so my phone isn't allowing me to embed the trailer here.)
I wouldn't have minded it being even creepier, but the effect of the Super-8 footage was great.
edit:


Haven't really kept up with movie releases this past year, but another one I'm currently looking forward to is "Frozen" (based on "The Snow Queen"). Not sure when that will be released in Japan though.

The other day we were also able to attend another live ♡ Had been almost a month since the last one. 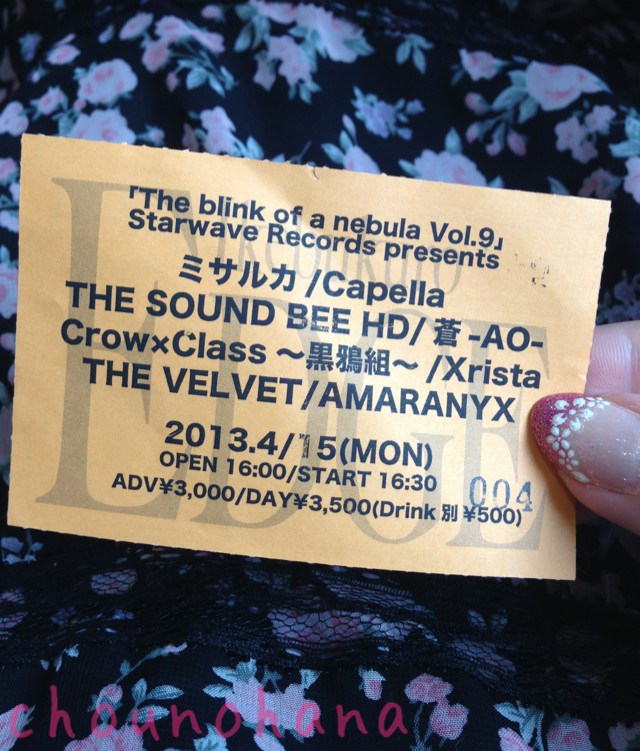 Lots of bands! AO and Misaruka played back to back as the first and second bands. AO's vocalist can't be anything but a Kamijo fan... Hair-do, outfit, blue roses, it's all there. But their sound was nice! Misaruka has slowly gotten a little more of an individual style over the years. I like their current costumes, especially Azami's over the top look. And their fans are super friendly and nice♡

Really happy to hear SORROW :) Also didn't fall all over the place during Heroine this time, lol... That metal flooring in front of the stage is slippery.
Fun live, and a lot more comfortable than the over-crowded AREA last month.

We hung around outside the main hall until about 8pm - then met up with Tomomi and Miki (who unfortunately hadn't made it in time for the live), and headed up to the 6th floor of the building to celebrate Manami's birthday at the izakaya there ♪ 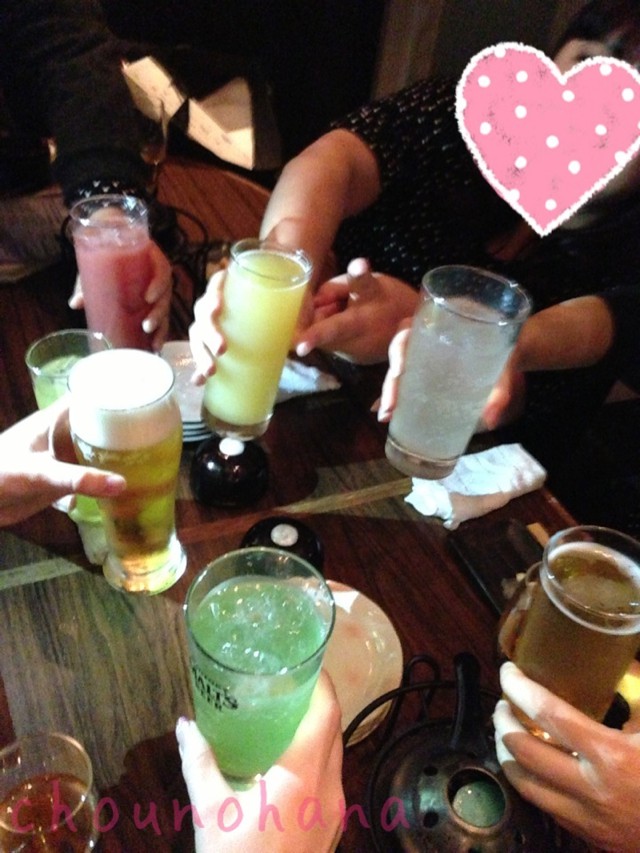 The cheese fondue was really good! 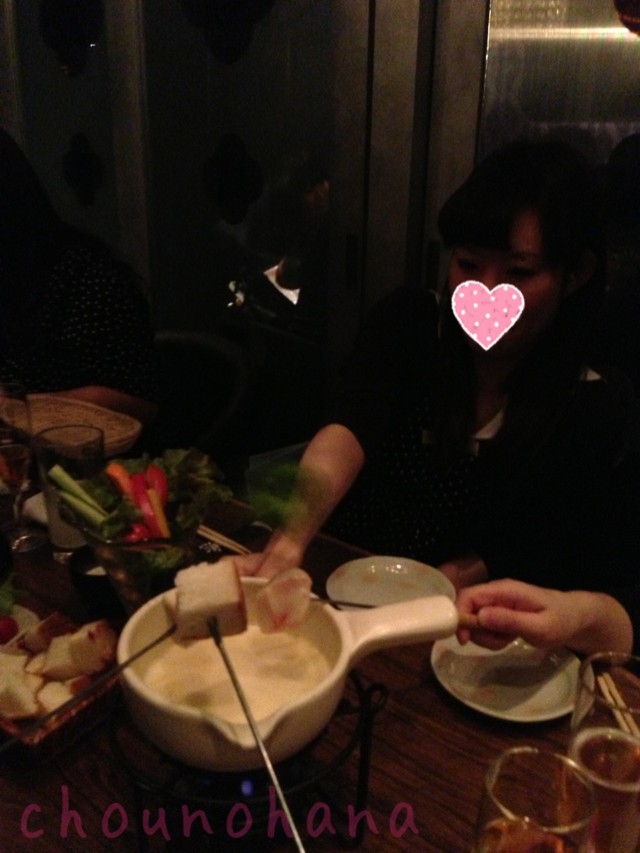 And cake and presents for the birthday girl: 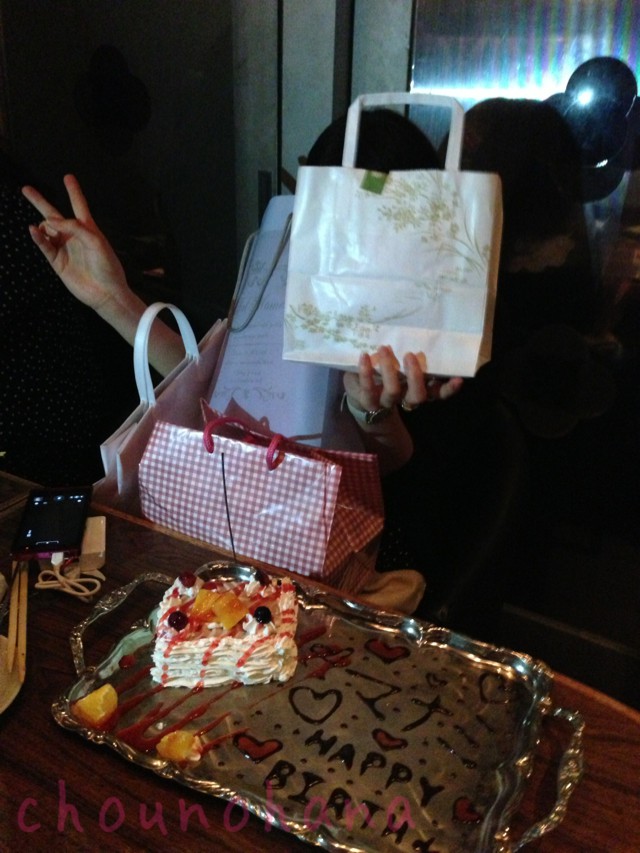 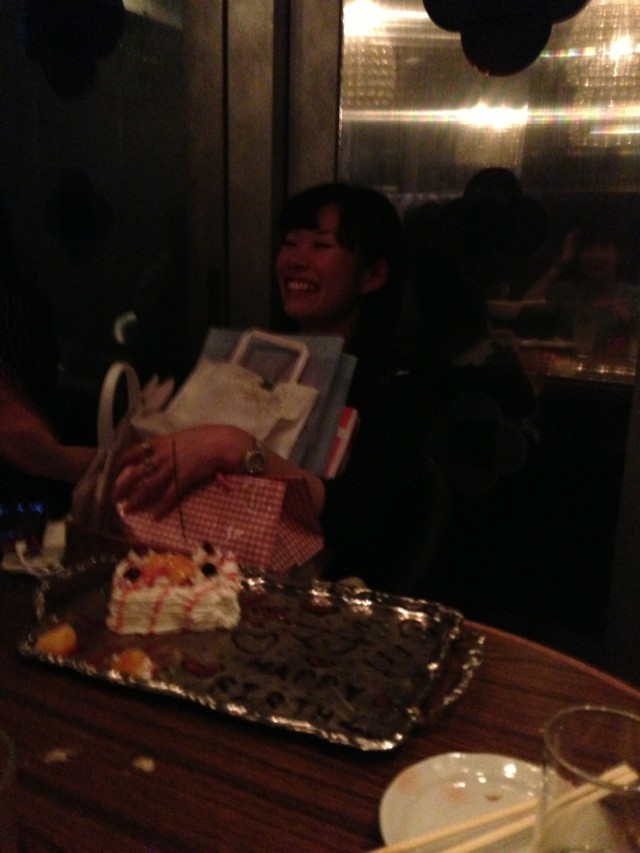 Had a nice time with everyone until we were closing in on the last trains running, and just made it to the station in time.
Looking forward to the event this Sunday, since several of the fans who haven't been able to attend the lives lately will be joining us :) Hope they'll want to join us up front! 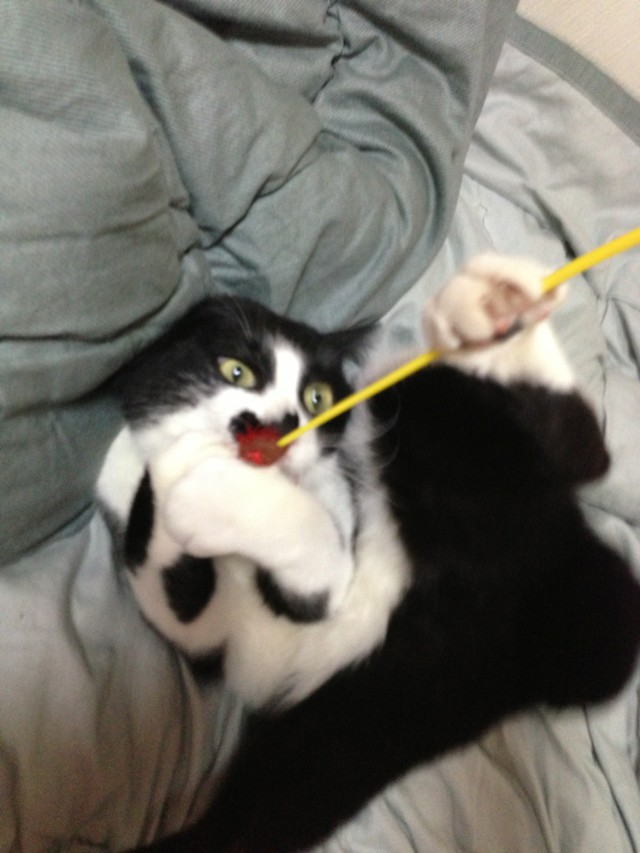 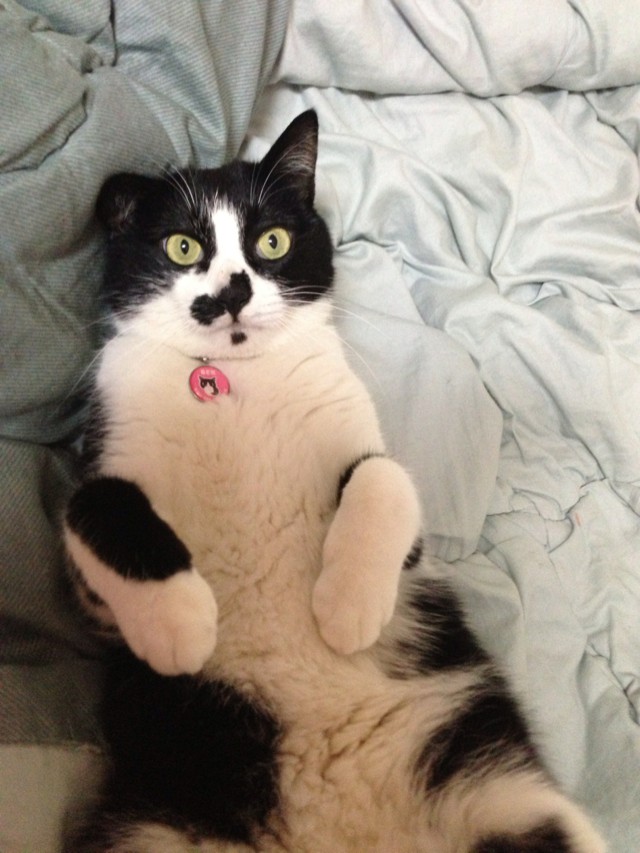