Summer is around the corner :)

Rainy season officially started at the end of May... Apparently that's the third earliest in recorded history (Usually it doesn't arrive until mid-June). But then we had two days of rain, followed by great, sunny weather! So it turned out not being so bad after all :) I wonder if a dry rainy season would have any sort of effect on the horrible humidity that starts around July? Though we're supposed to get a couple of rainy days after the weekend. Hopefully the weather doesn't linger...

One thing I really do like about this time is the bloom of the hydrangea ♪ It's still a little early, but they're popping up here and there all over the neighbourhood lately. 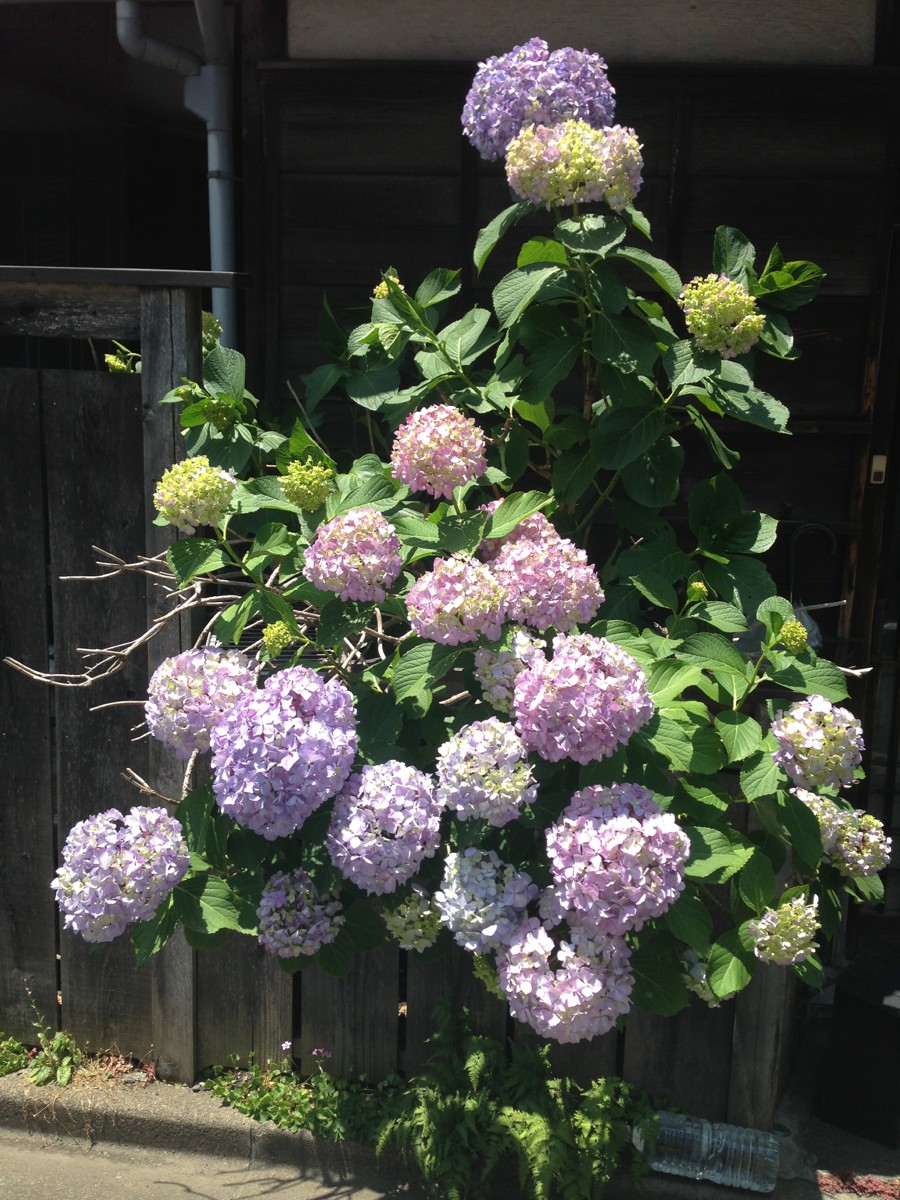 Yesterday was the birthday of a friend, so we reserved a room at an izakaya and gathered in Shinjuku in the afternoon. 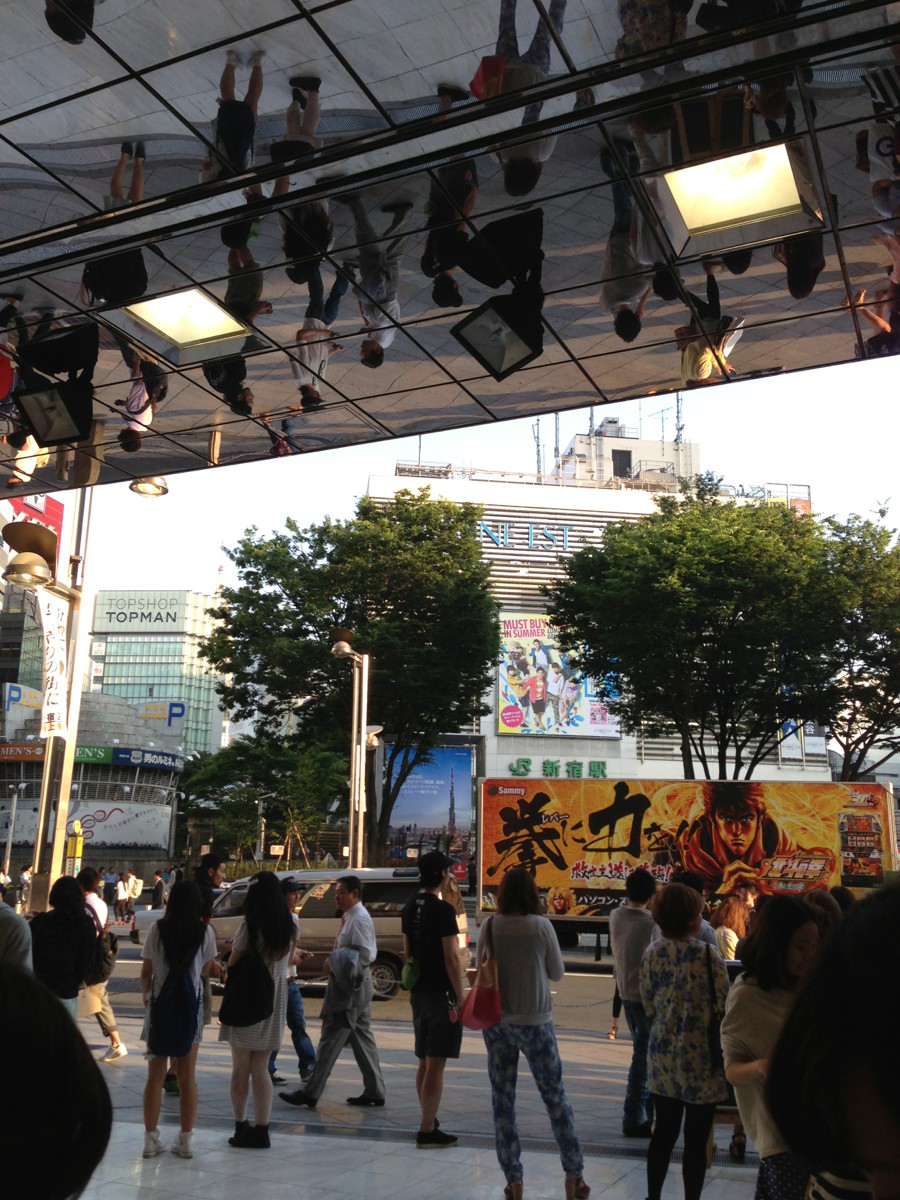 ↑The view from Alta while waiting for the others. 29℃ and really comfortable.

Had an 8-course dinner with everyone afterwards ♡ 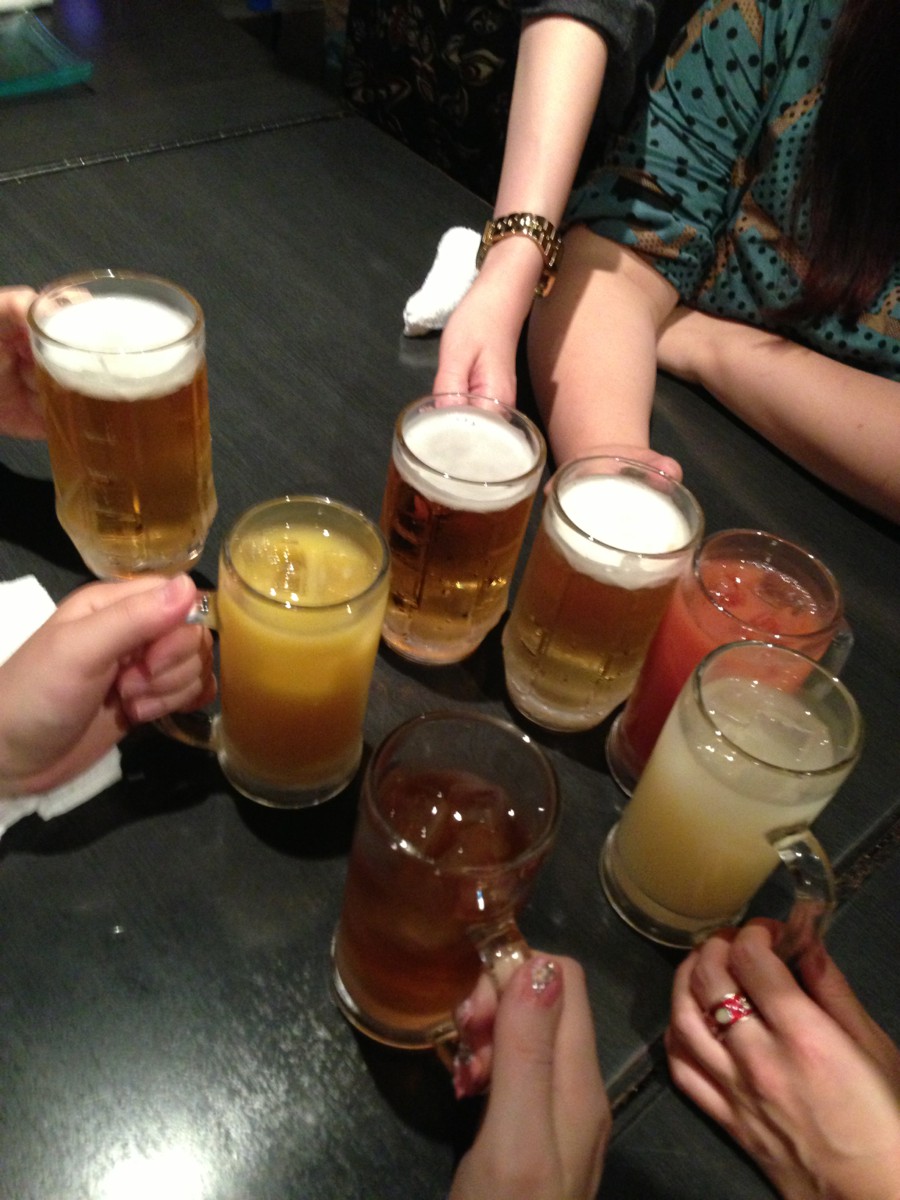 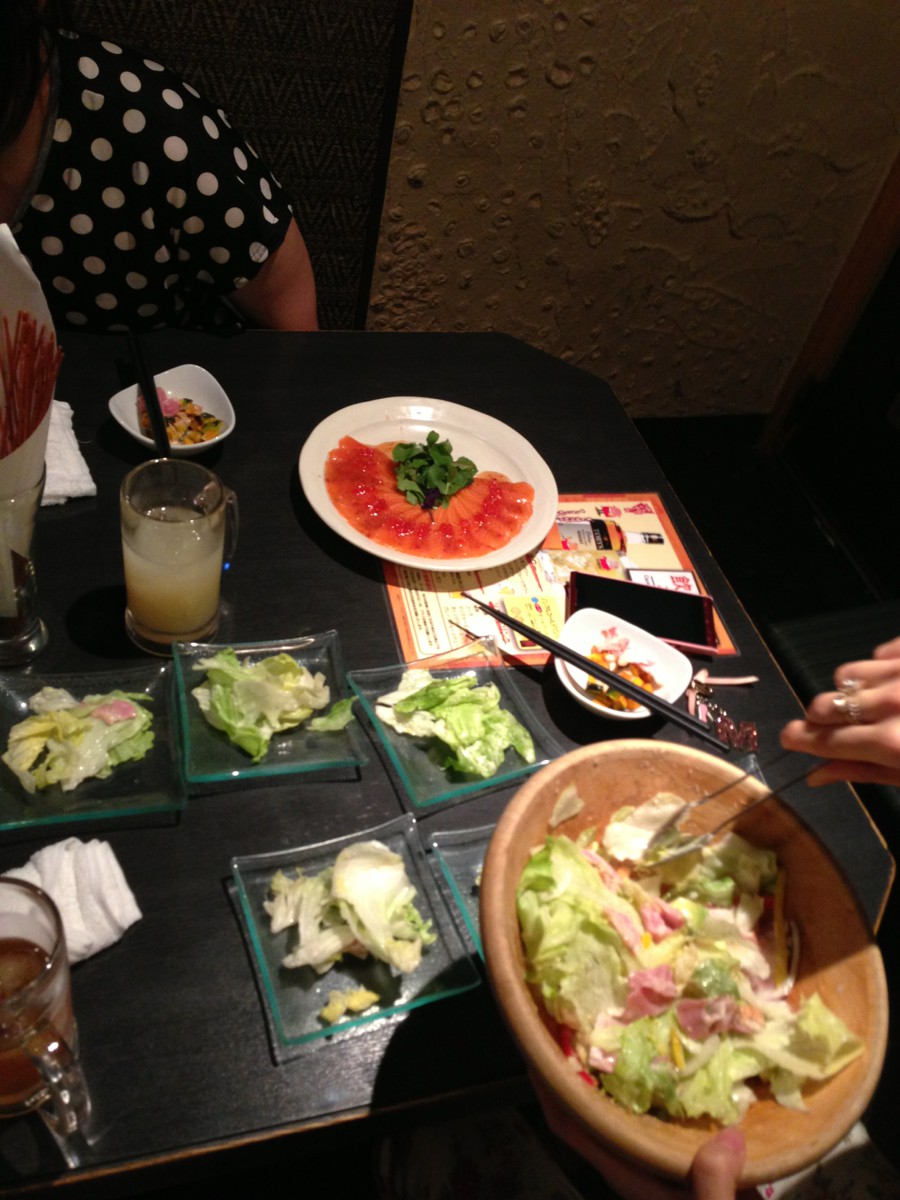 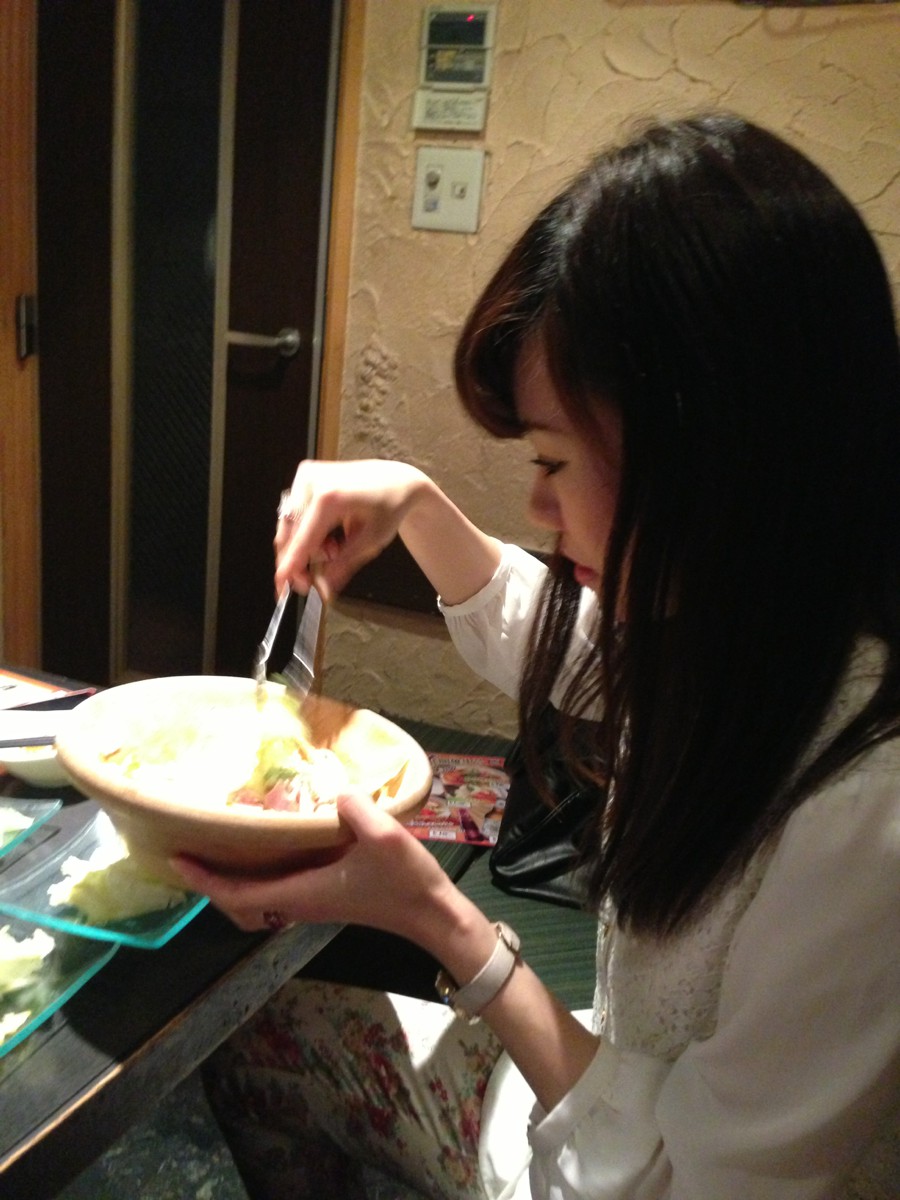 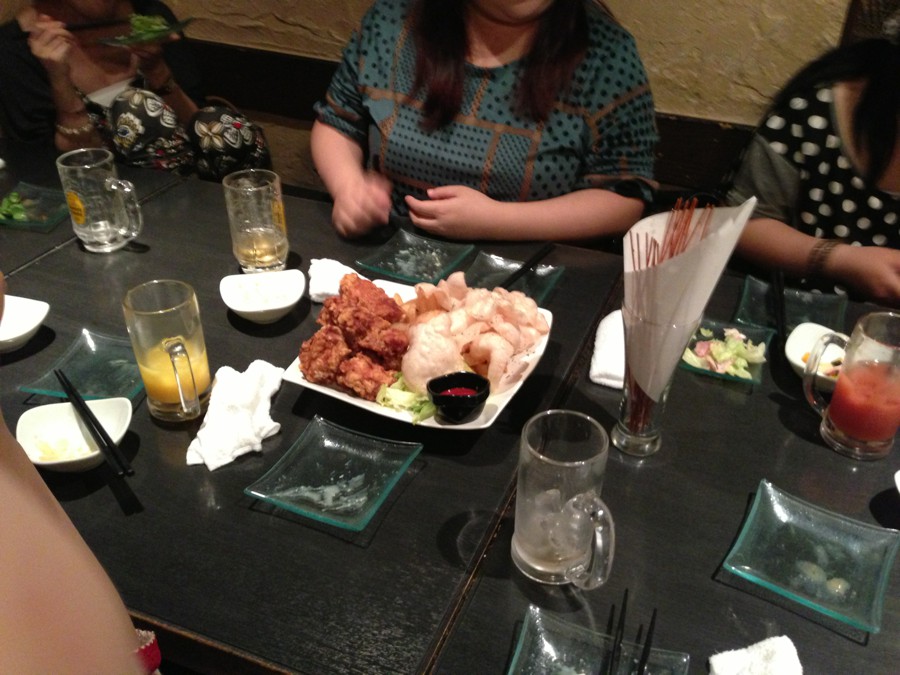 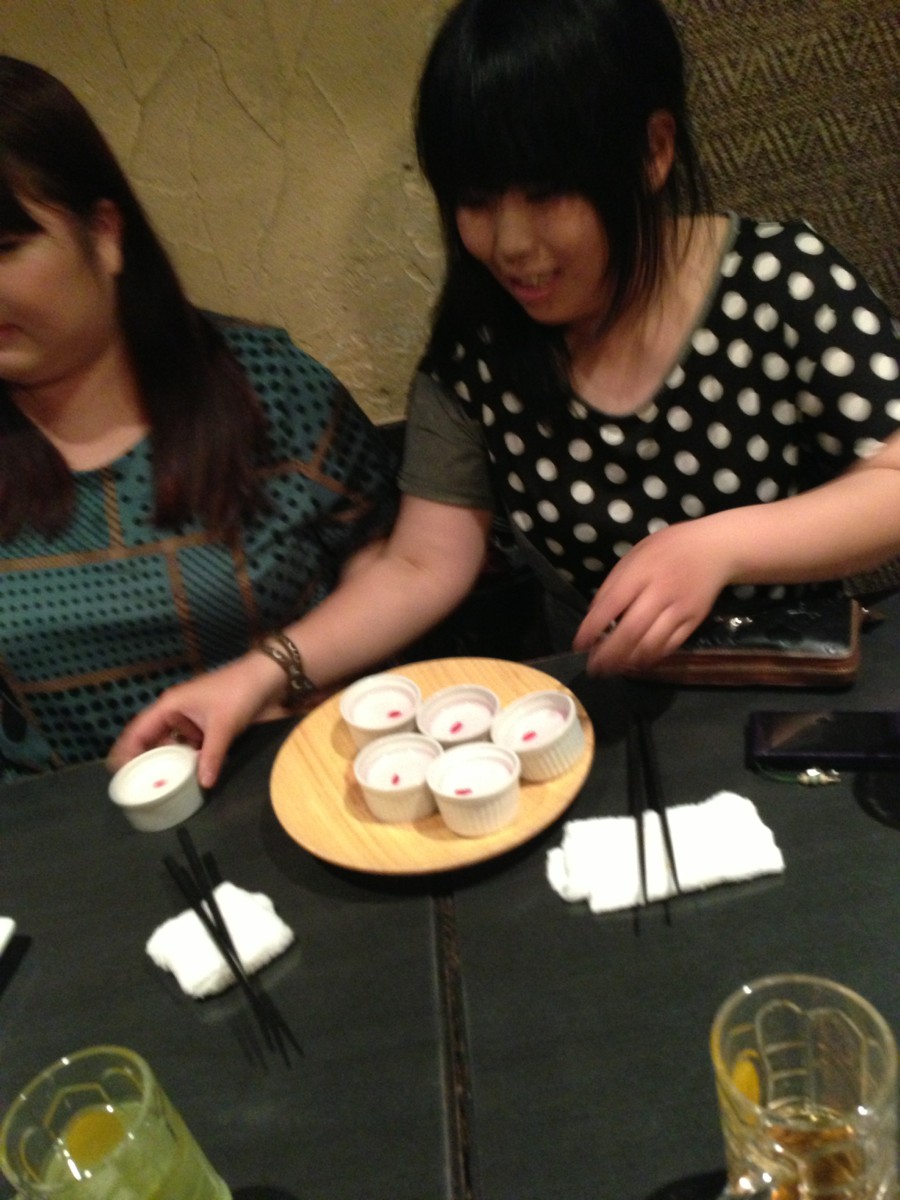 There was also a special dessert to celebrate the birthday! 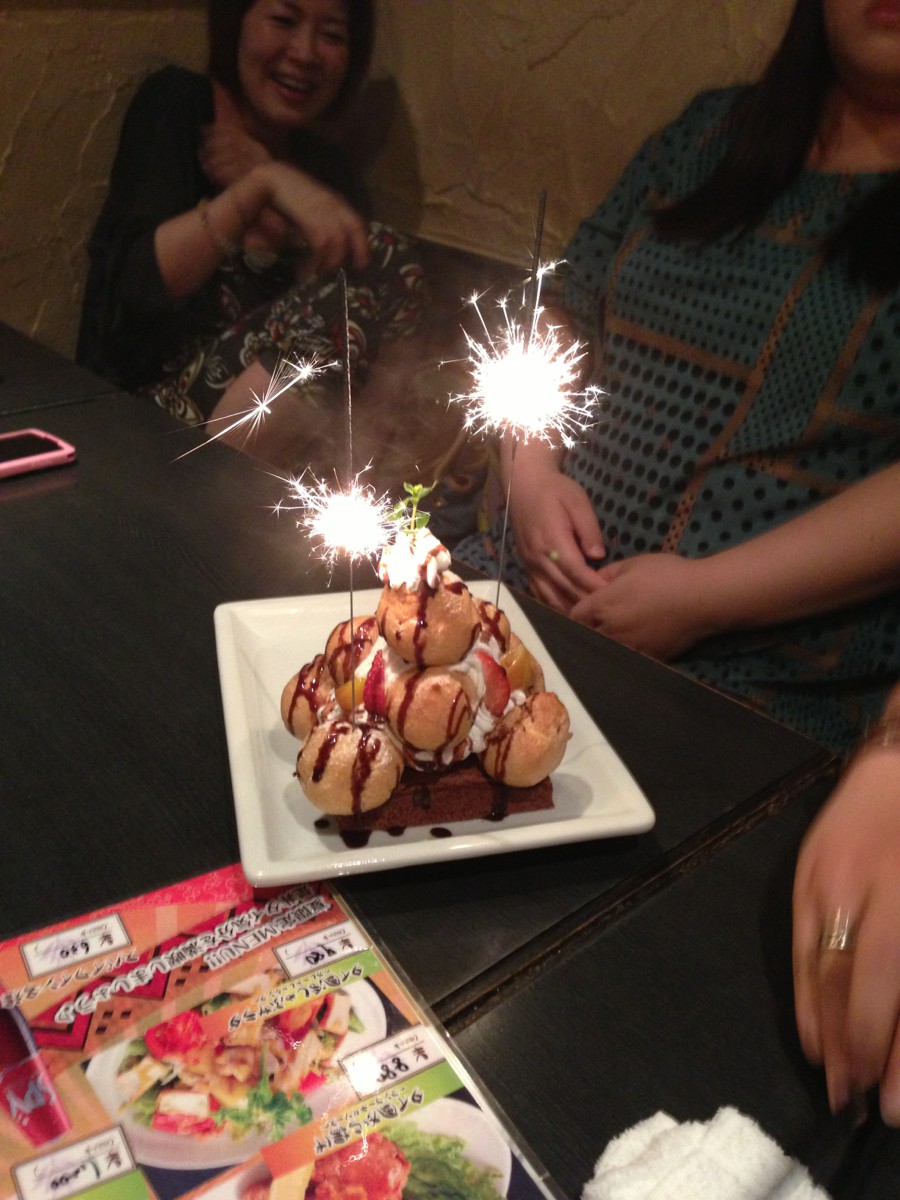 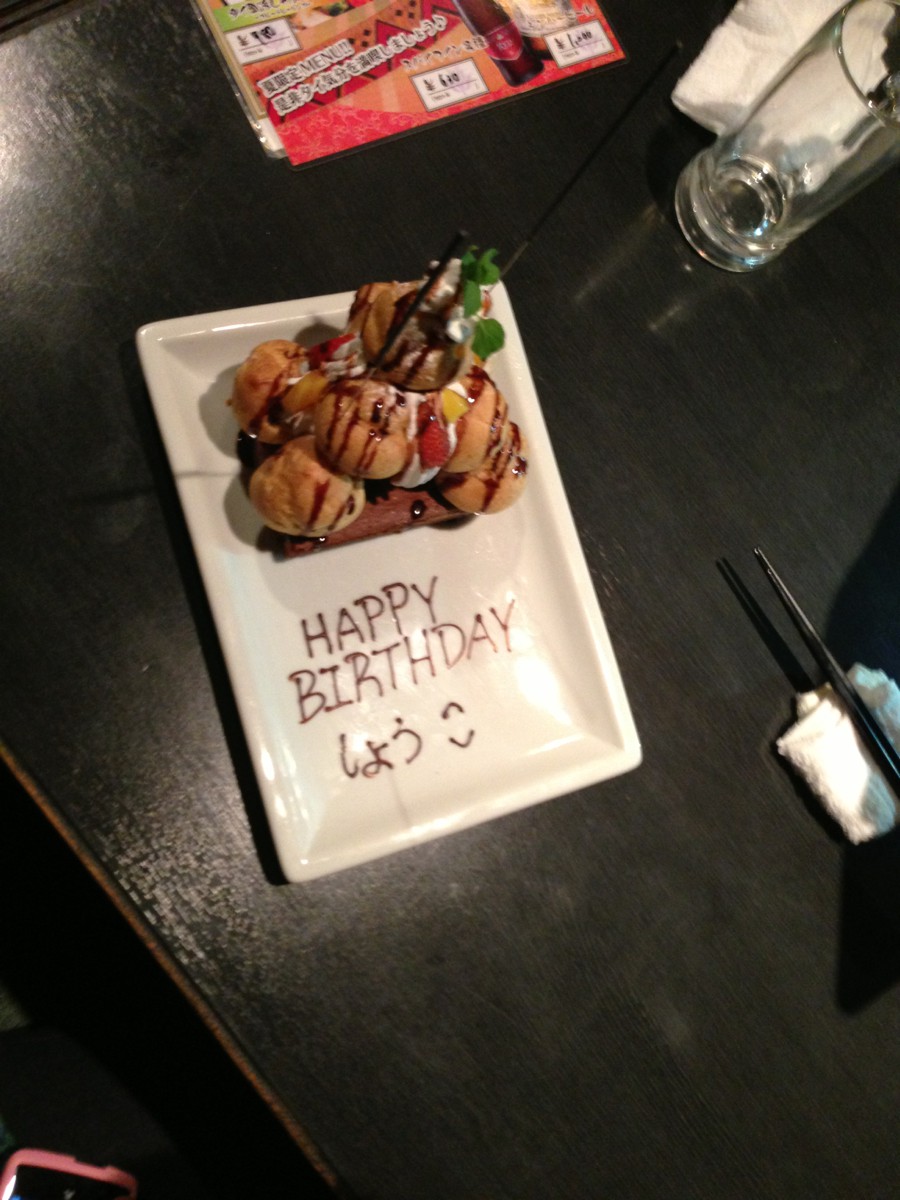 The place wrote Kyoko's name wrong though f^_^;
So we fixed it with eyeliner, lol... 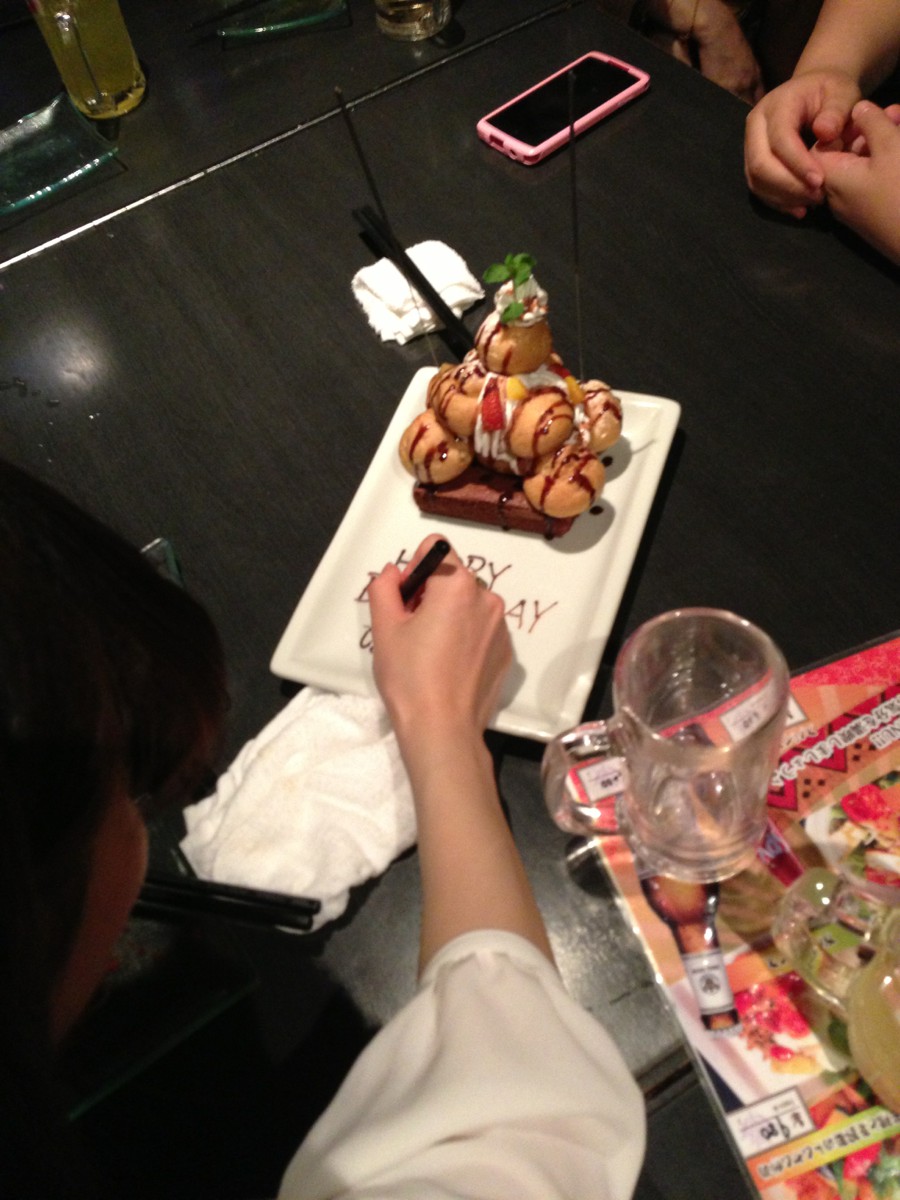 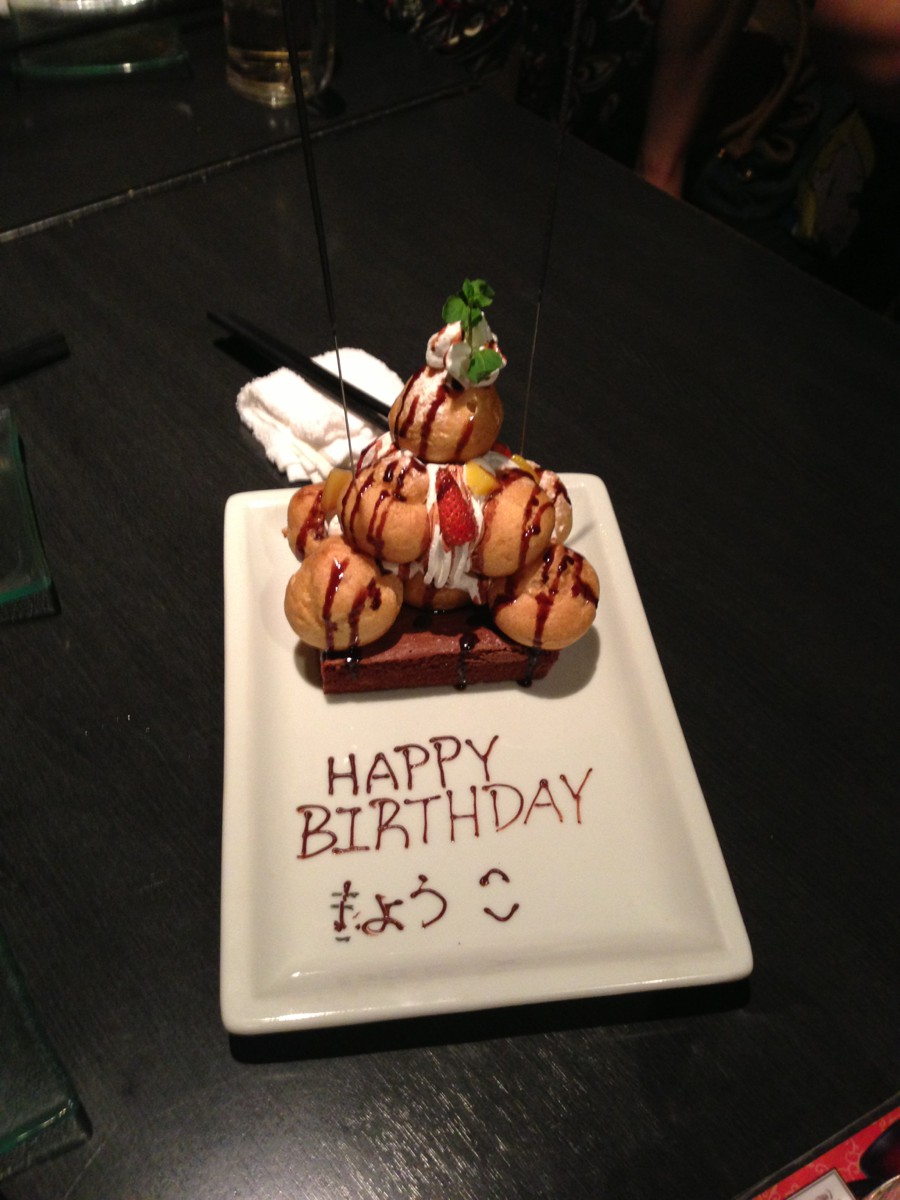 Ended the dinner with a bunch of birthday presents ☆ 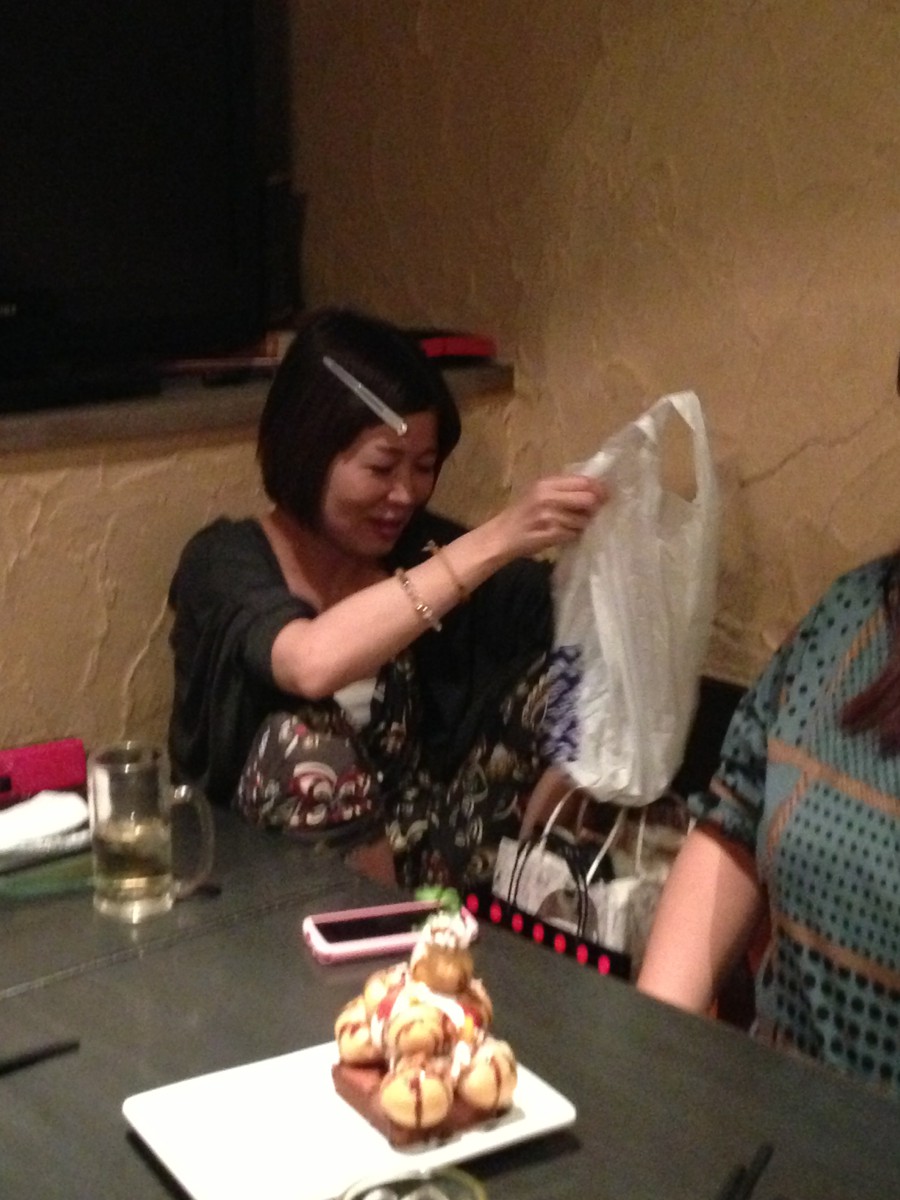 Was there until 9pm, talking and having fun. Never bored with these people (^o^) Then went on to a nearby game center for purikura: 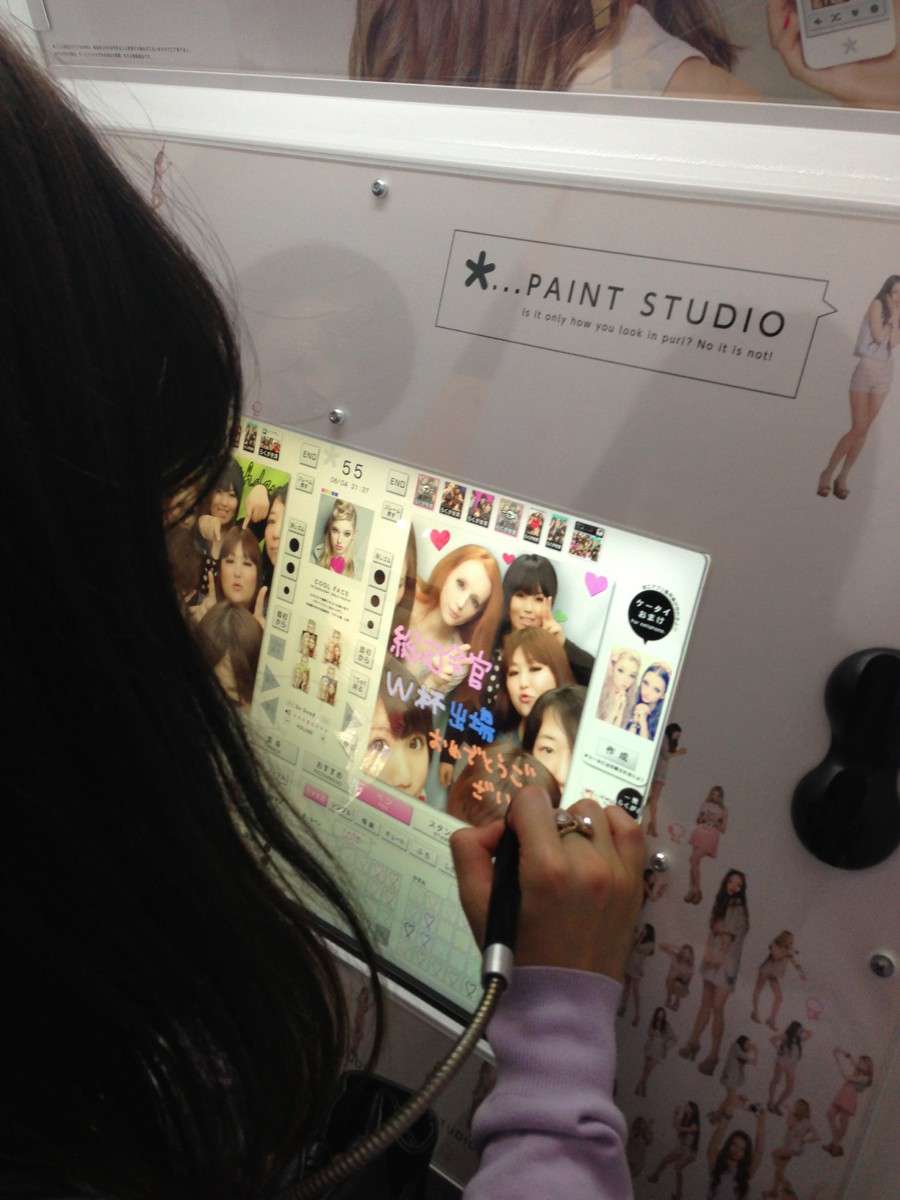 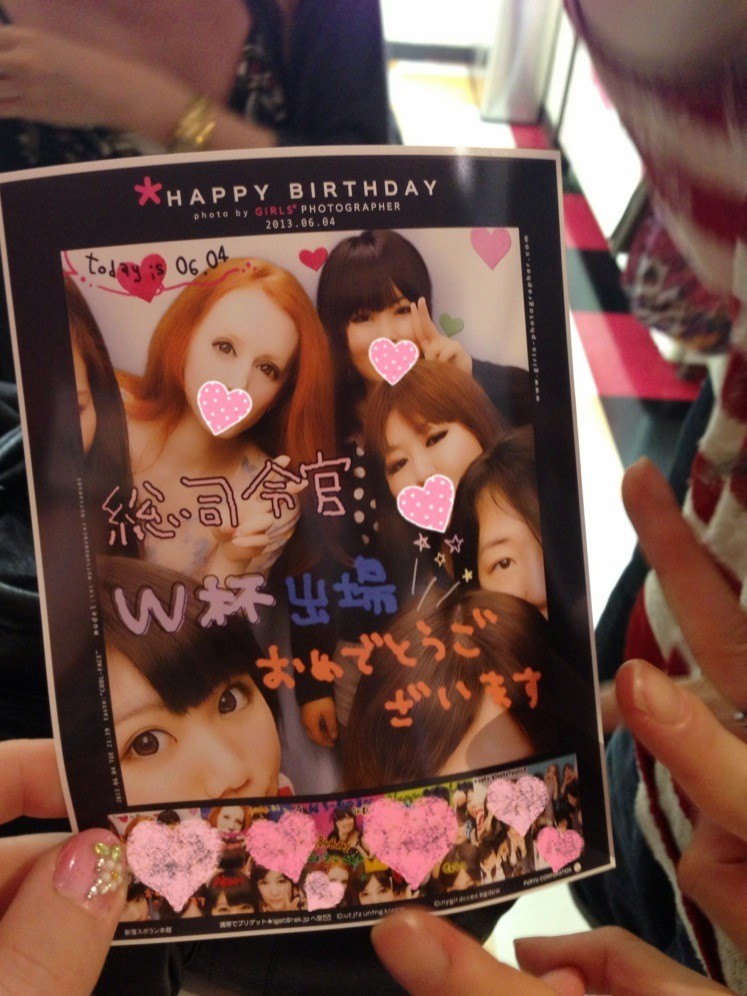 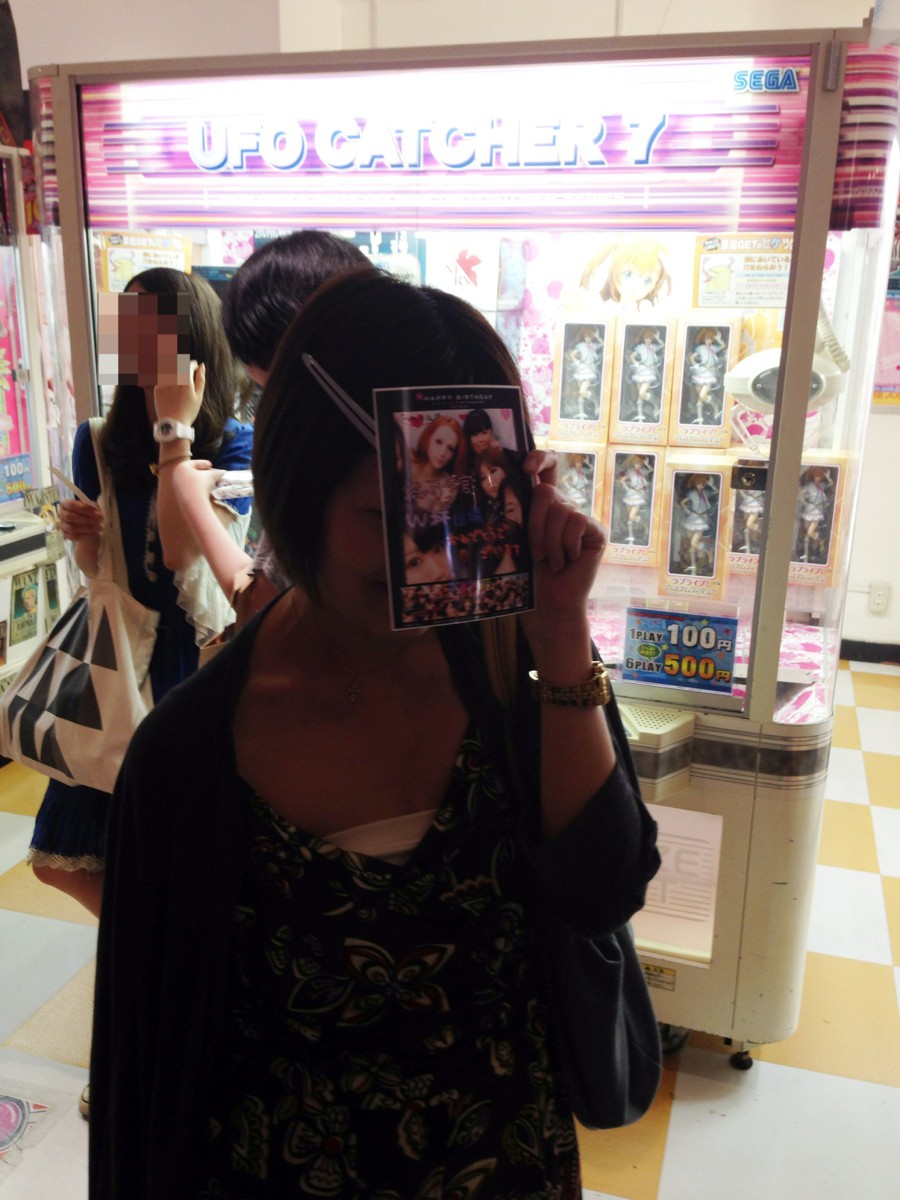 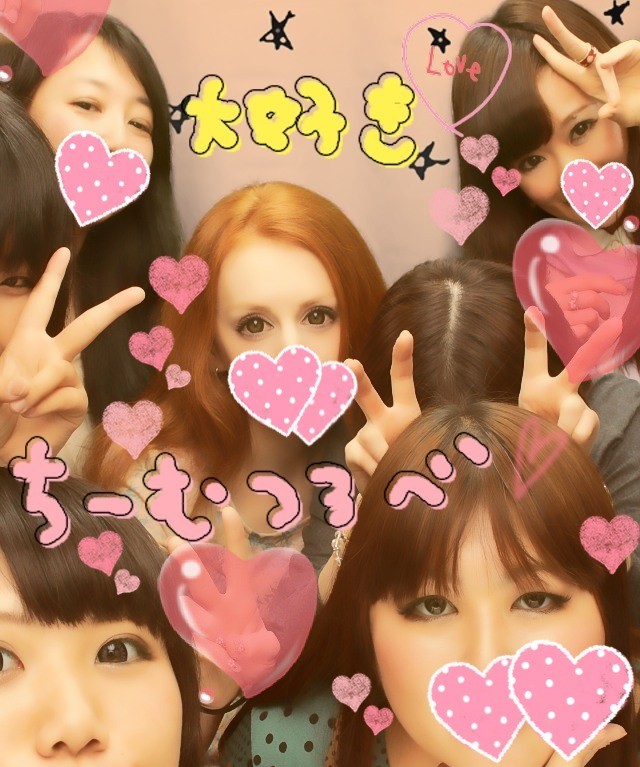 Took the opportunity to try out some of the games there too. Ayaka is great at this. 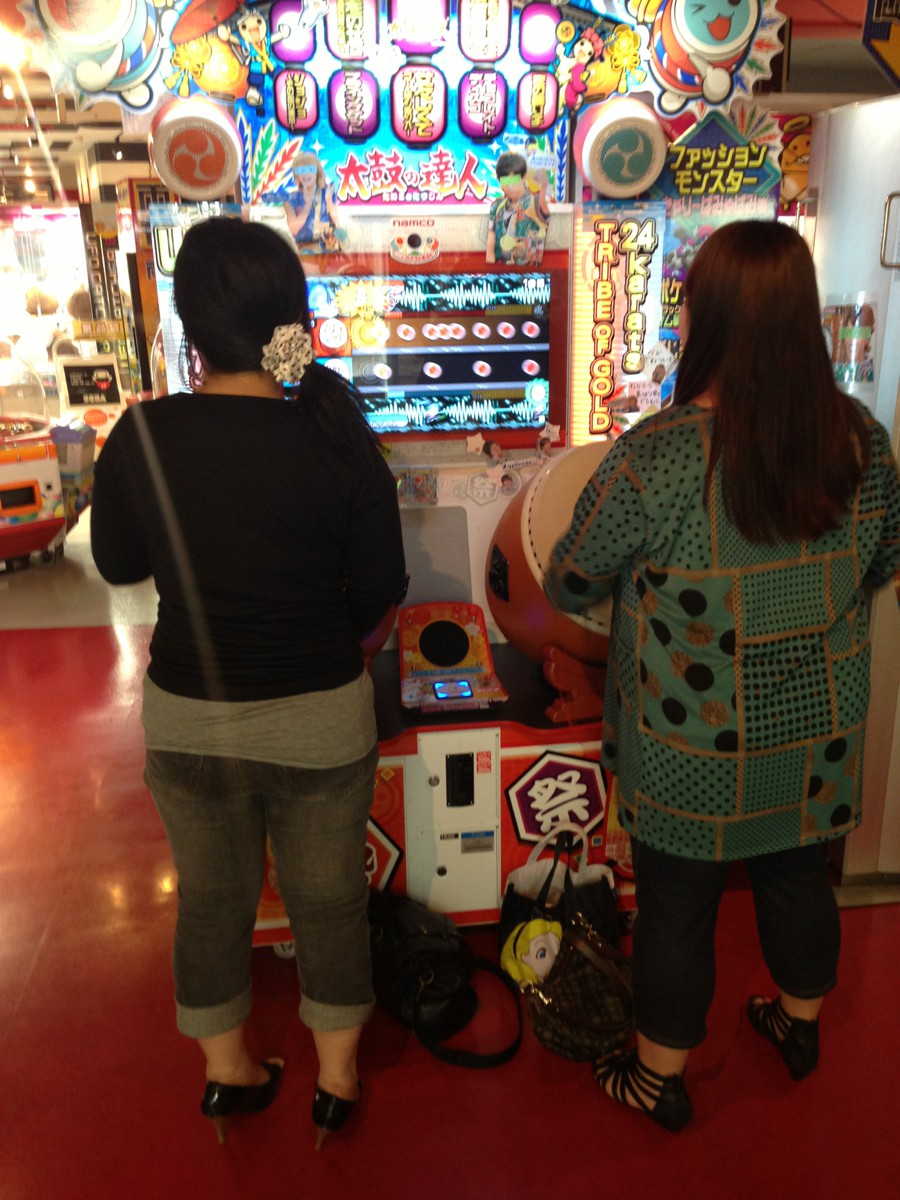 Hadn't seen Tomomi for quite a while, so I'm glad she could join us this time! She'll also be joining us at a live with THE VELVET and Art Cube next month :) The two bands are finally playing together again (not once, but three times in June and July!). I'm pretty happy with most of the other bands playing at the next few lives. Have a lot of aquaintances among the fans, which always makes it more fun. 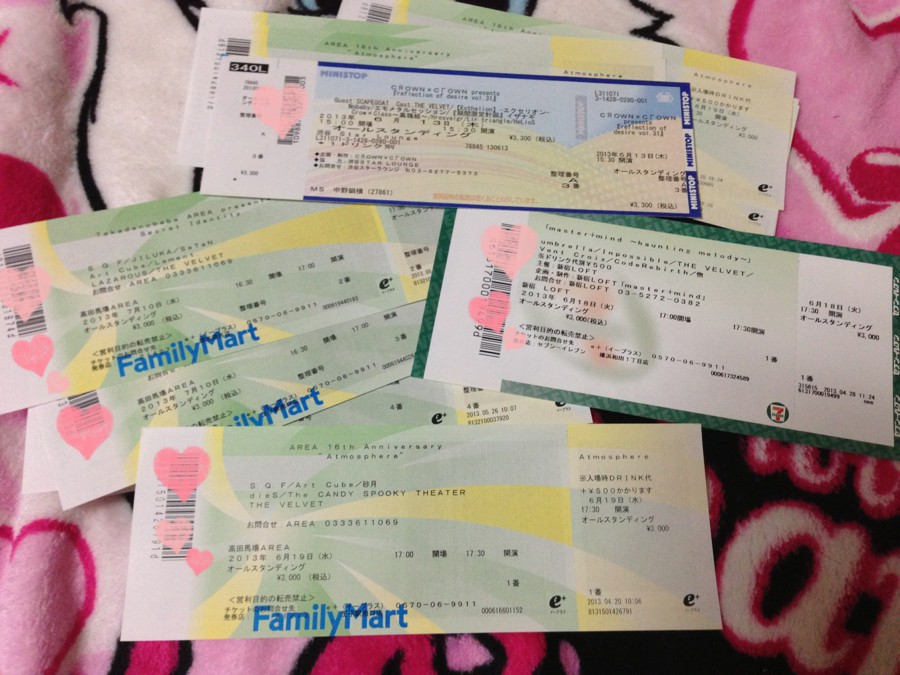 The next live coming up is on the 13th, and is the one event where I'm not familiar with most of the bands playing. And theres 11 of them D: Have a more than 4 1/2 hour wait between when the doors open and Velvet play... So let's hope the bands before them are ok!

Speaking of lives, I'll also be going to this one: 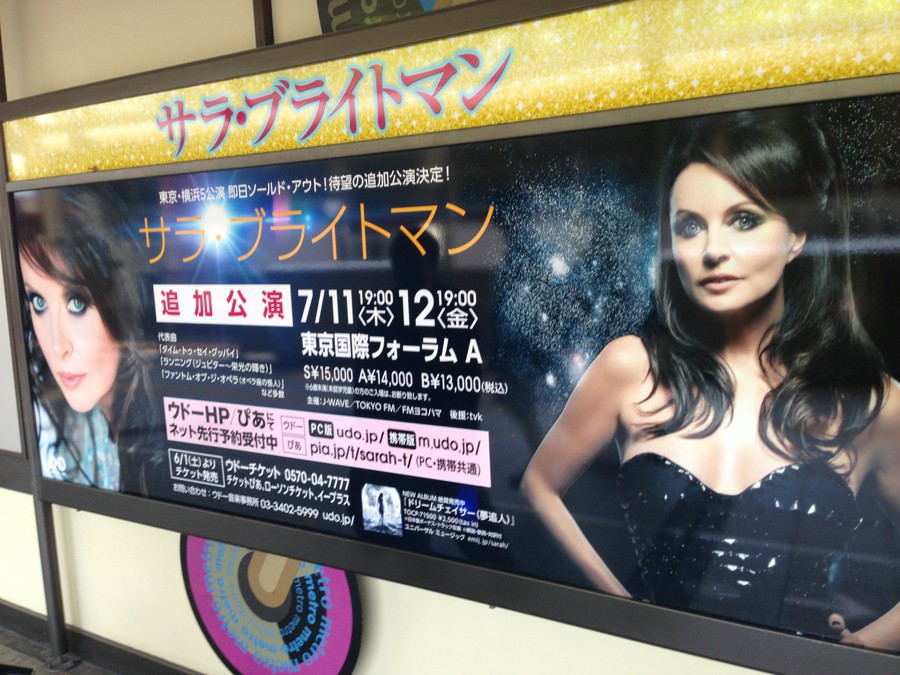 Haven't seen Sarah Brightman in years now, so felt like taking the opportunity to see her again when she comes to Tokyo in July. Saw her in a few European countries back when I still lived over there. In particular enjoyed the show in Sweden in 2000, as we (me, my cousin, and two friends) were invited backstage after the concert thanks to then producer and manager, Frank Peterson and Rob McIntosh. Great people! Had a nice time eating and talking with everyone, and Sarah signed a bunch of stuff for us.
Will be interesting to see her again after all this time, and in a new country.

In August I'll finally be able to see The Lion King musical too! Was supposed to see it in London way back in 2002(!), but it turned out to be impossible to get tickets so we ended up going to Bombay Dreams instead (Which we completely loved, so totally ok with it. And it was cool seeing people like Preeya Kalidas and A.R. Rahman irl.) But I'm glad to be able to attend it now. Lion King has always been my favourite Disney movie.

August is also when my parents will be coming for a visit! Been a year since I last saw them, so I'm really looking forward to spending a couple of weeks with them ♡ Will explore some new parts of this big city. Time to start planning! 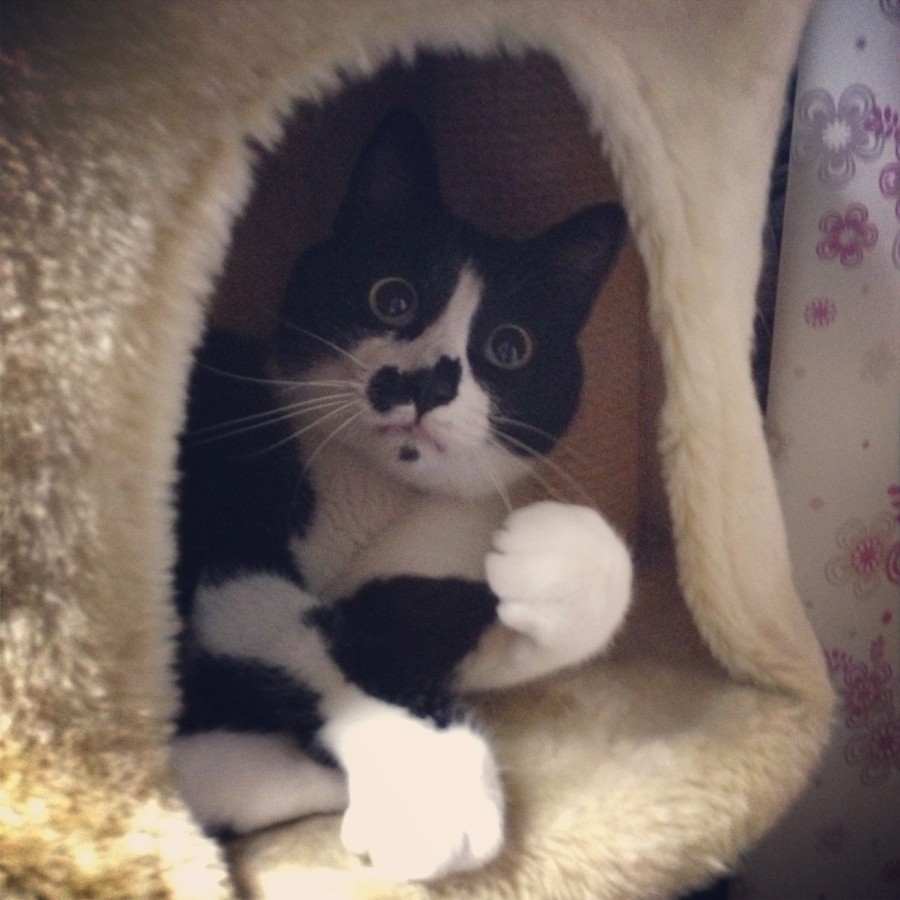