Finally had the opportunity to wear a yukata again yesterday :) Definitely felt like summer. 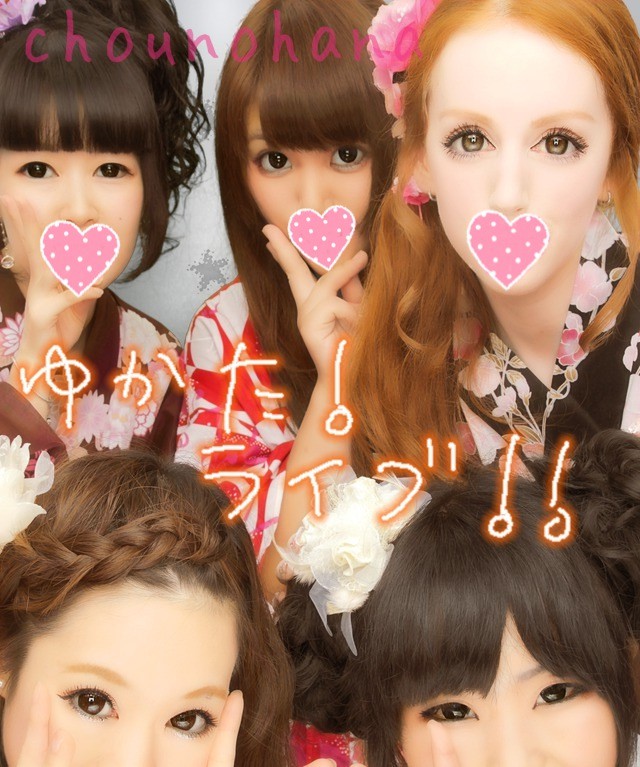 SO hot to walk around in, in the summer heat of Tokyo though (*_*) For being "summer clothing" I wish it were a little lighter. Too many layers + having towels wrapped around your waist on the inside is death... But it was fun too! :D 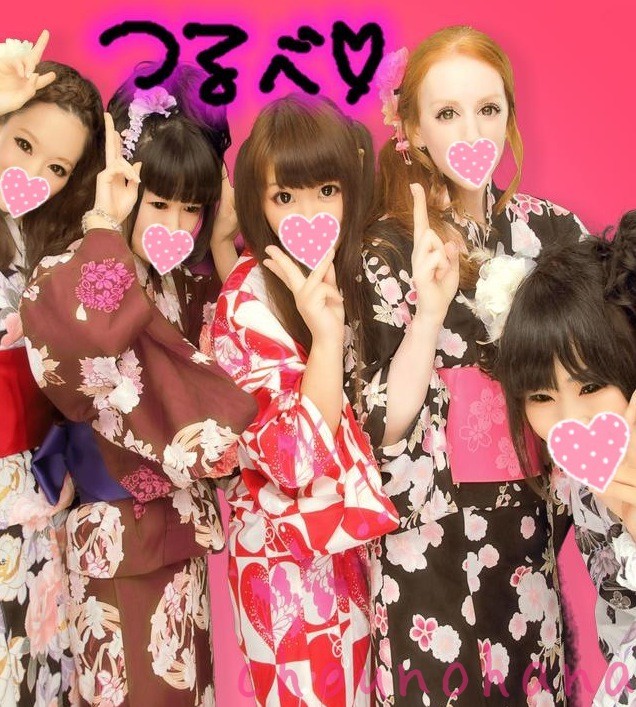 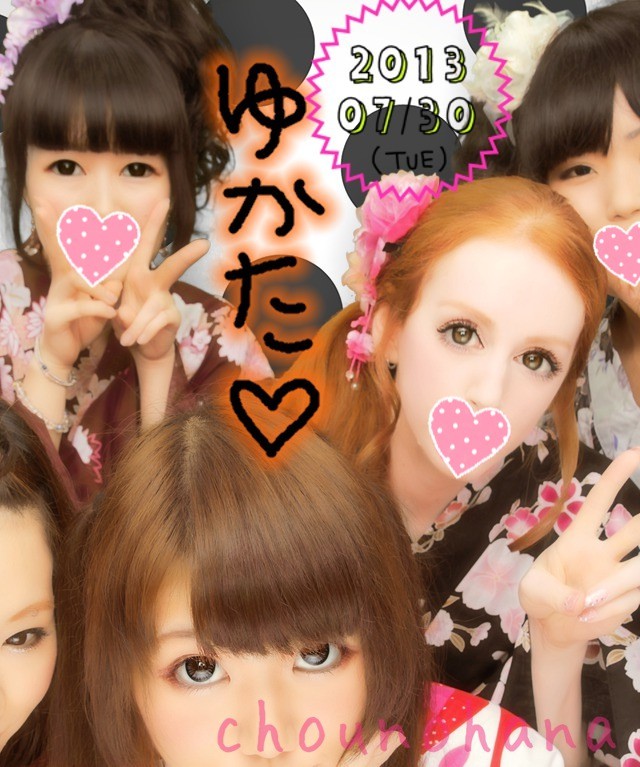 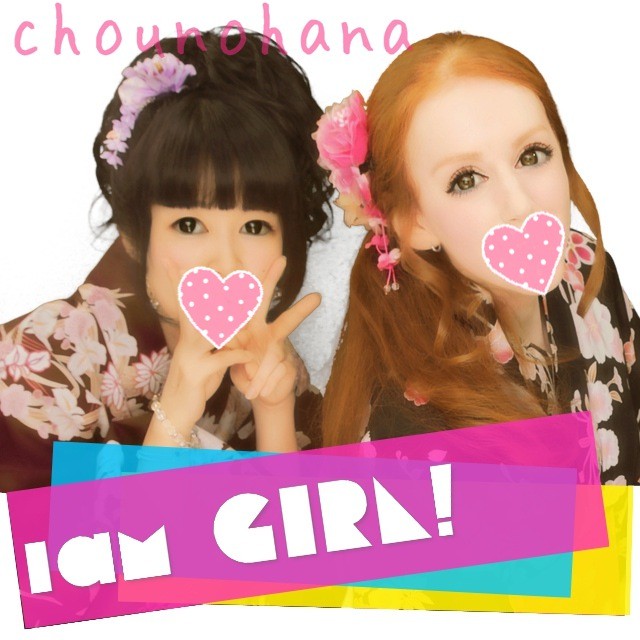 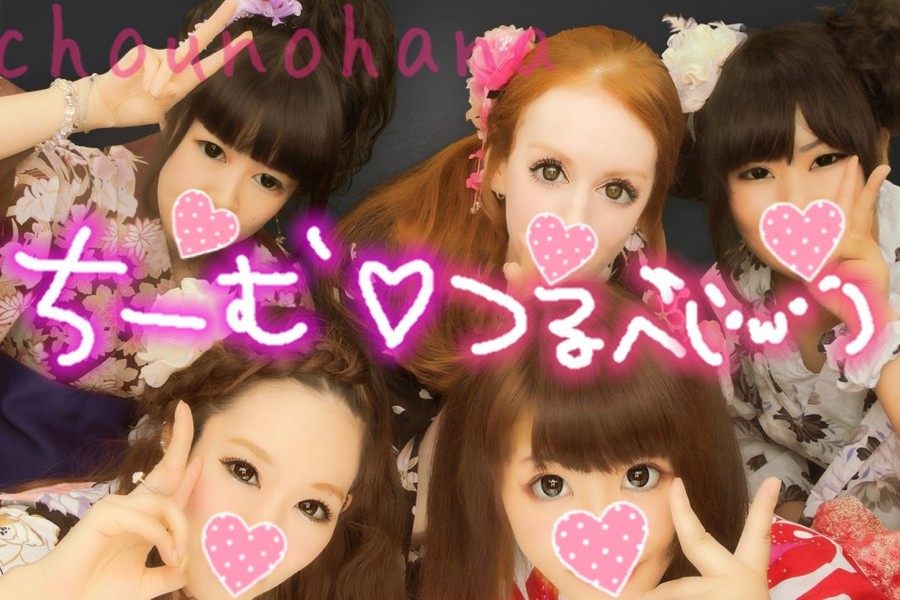 Probably the only time I'll wear a yukata this summer. It tends to be limited to once a year due to all the hassle f^_^;

Again we wore it for the occasion of a live. 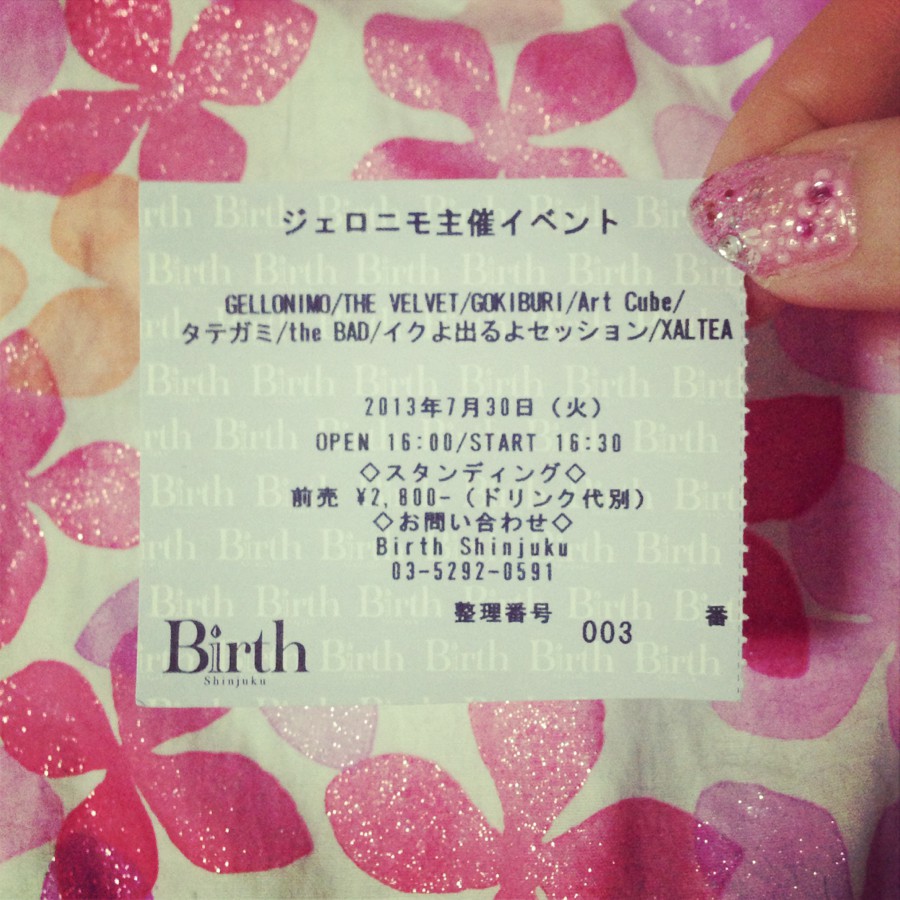 It's been nice having the luxury of seeing THE VELVET and Art Cube together for the past couple of months. And the AC jouren seem to really be enjoying Velvet too :) They were even buying the CDs yesterday, telling me how they hope the bands will play together again soon.

Velvet has a nice new flyer: 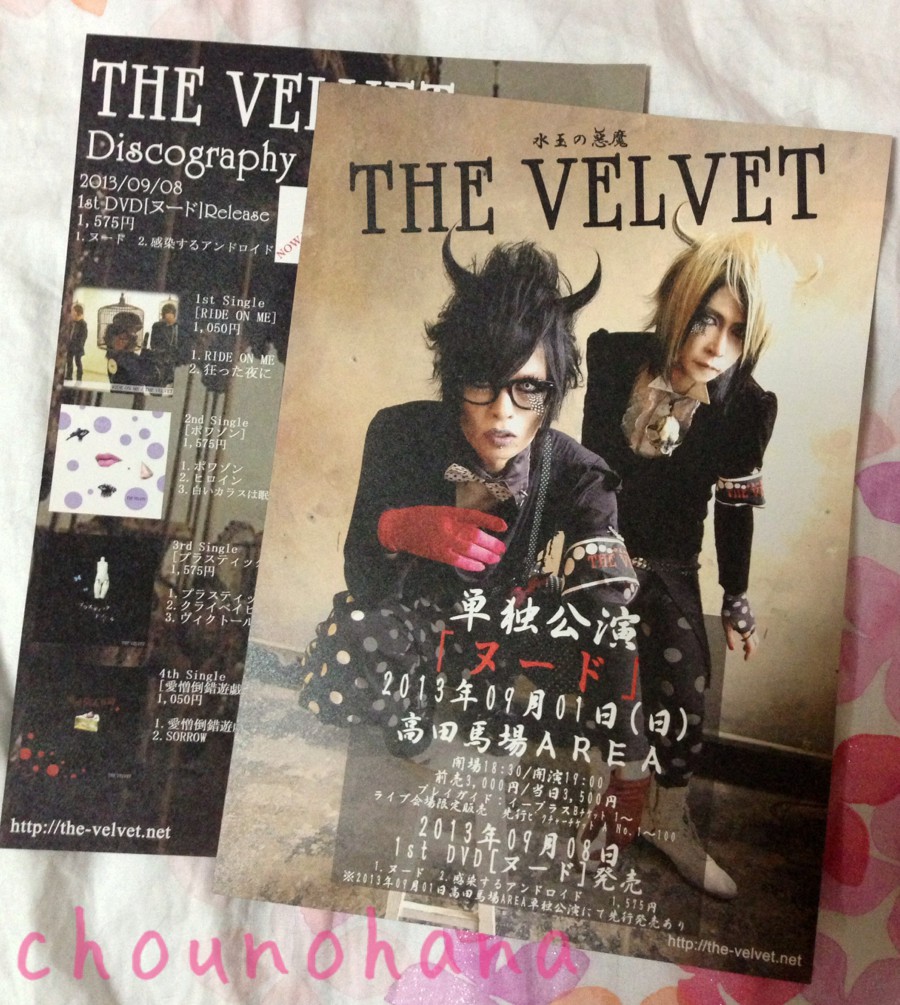 Kinda wanted to stay to watch GELLONIMO at the end, since Hideto was doing guitar and Nobu and Maju (AC) did bass and drums. But the end of Velvet's set got too hot for comfort, so most of us ended up leaving early to change into some other clothes, re-do hair & makeup, etc. Escaped from Kabukicho, and ended the evening with dinner together with everyone in a different part of Shinjuku. Both Mana and Riyo joined us this time too :D It's so difficult finding days when everyone is free to meet up.

Can't believe August is starting tomorrow already! So many plans for that month, I have no idea how I'll have time for everything. Especially the last half of the month. Fortunately they're mostly fun plans though, so I don't mind! Hizuru is doing a live walking distance from where I live this weekend, so I'll be meeting up with Tomomi and Kyoko for dinner or something beforehand since they're going. Then, next week I'll finally be able to go out drinking with a bunch of friends to celebrate my birthday :D Looking forward to it♪

Other than that I'd like to find some time to explore new parts of the city some more. It's interesting simply walking around the various neighbourhoods, always something around to catch your eye. Like the guy who drove by me on a bike the other day, with what looked like a big howler monkey sitting in his front basket (!). Also encountered a wild furby... 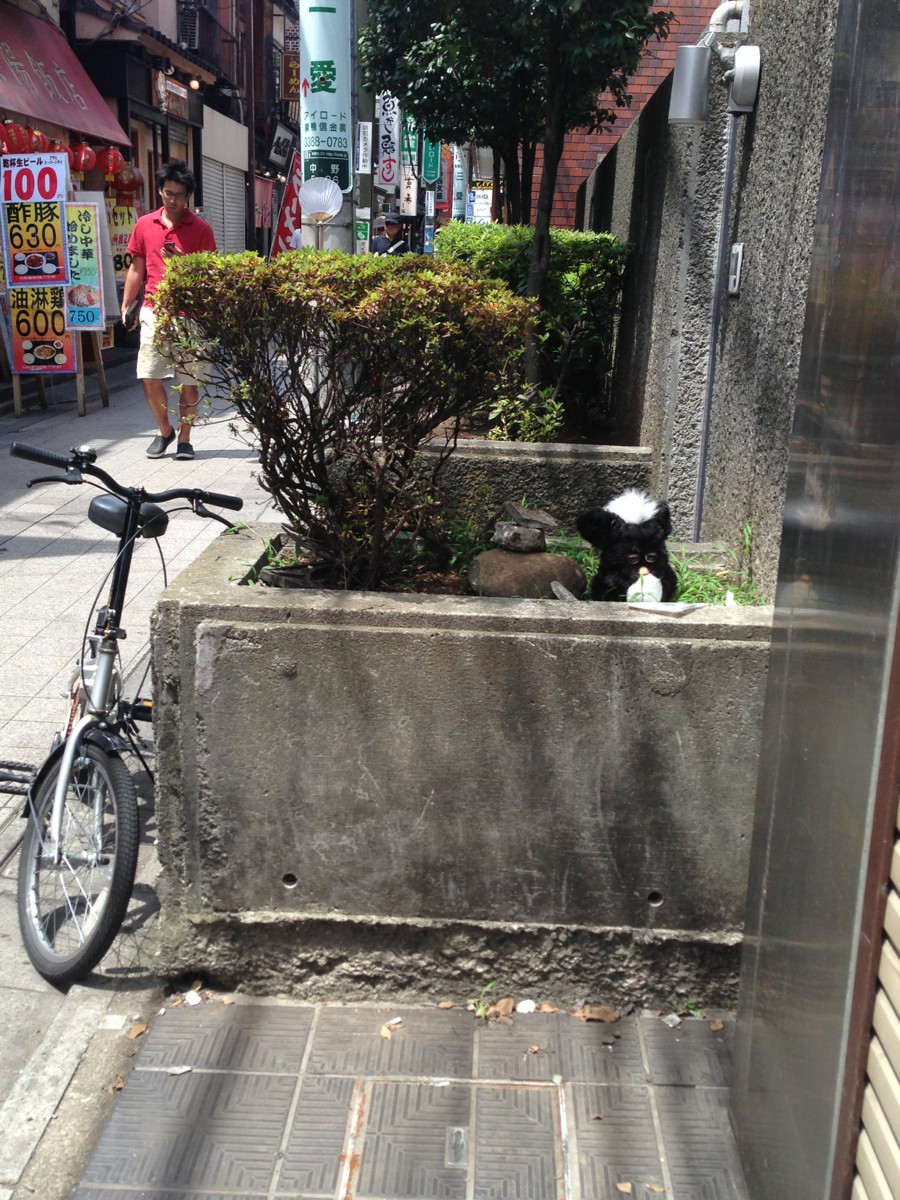 And a tanuki in Omotesando. 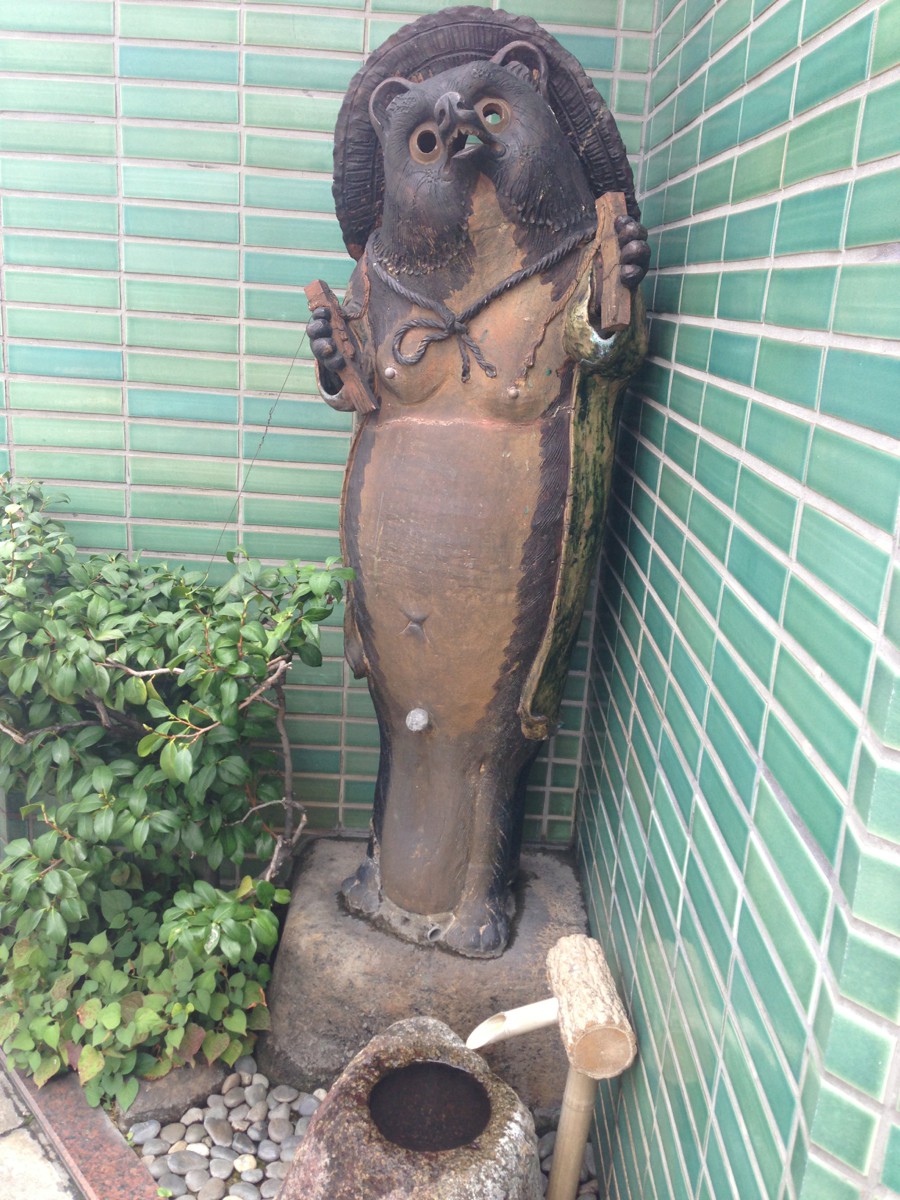 View from the cozy little Starbucks there: 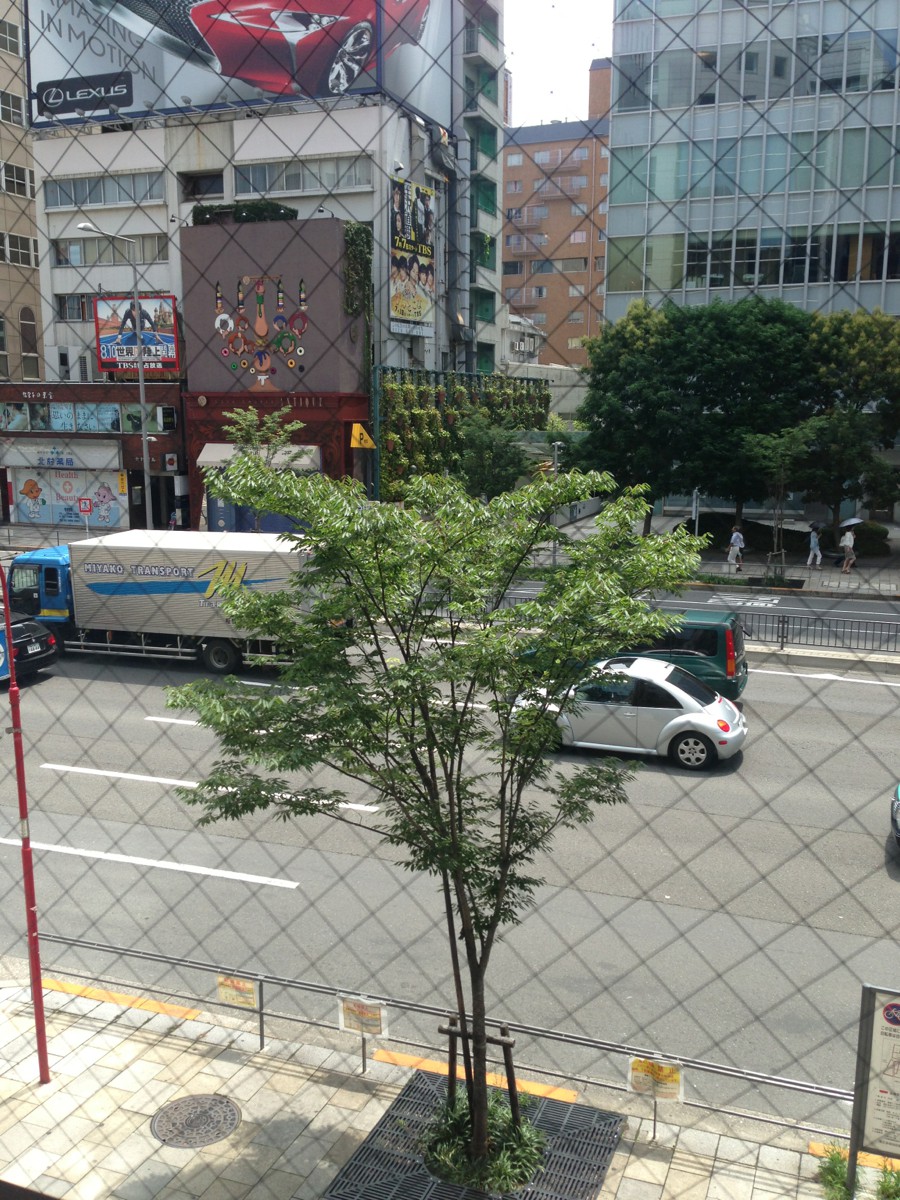 My father gifted me with a 5,000 yen Starbucks card last week, so I'll use it to try and find a new favourite place :) Heard nice things about the one in Shimokitazawa, so maybe I'll try to locate that one tomorrow. Been meaning to visit the area anyway. 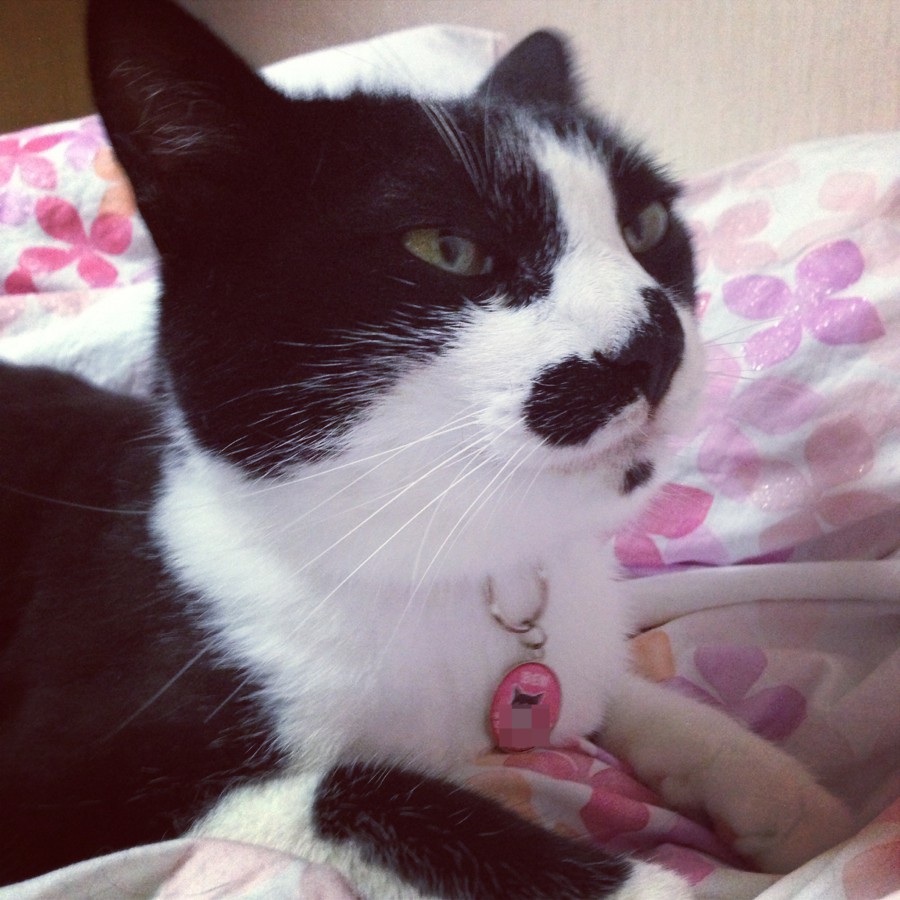 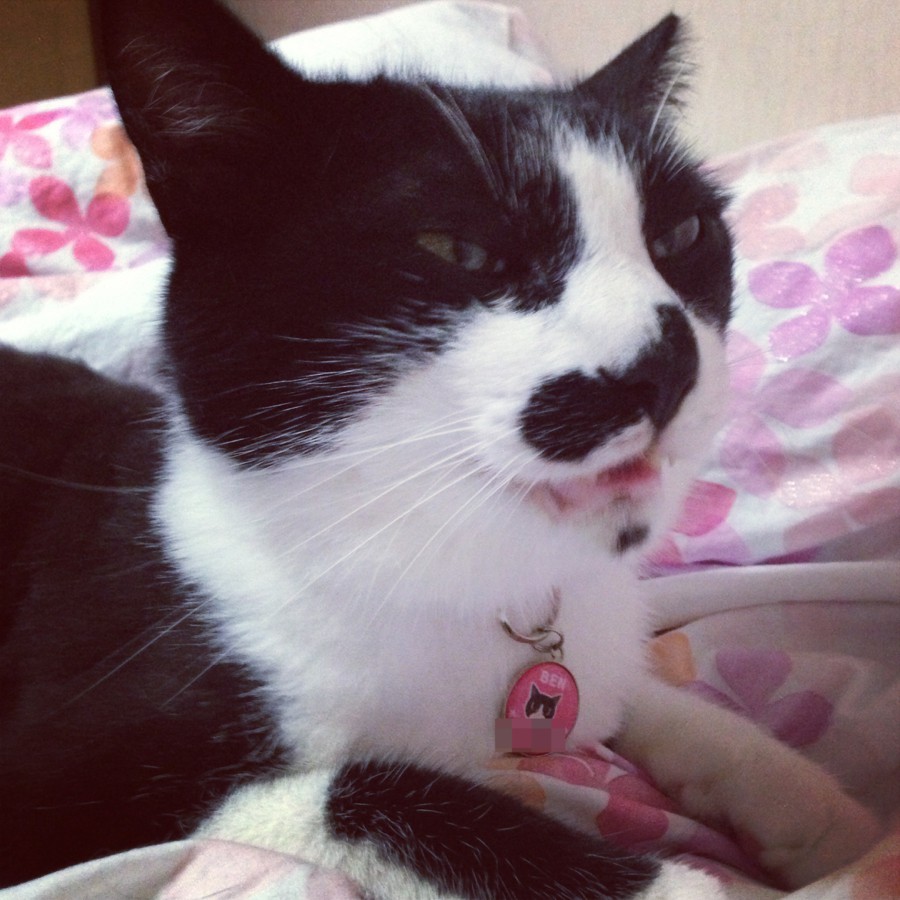 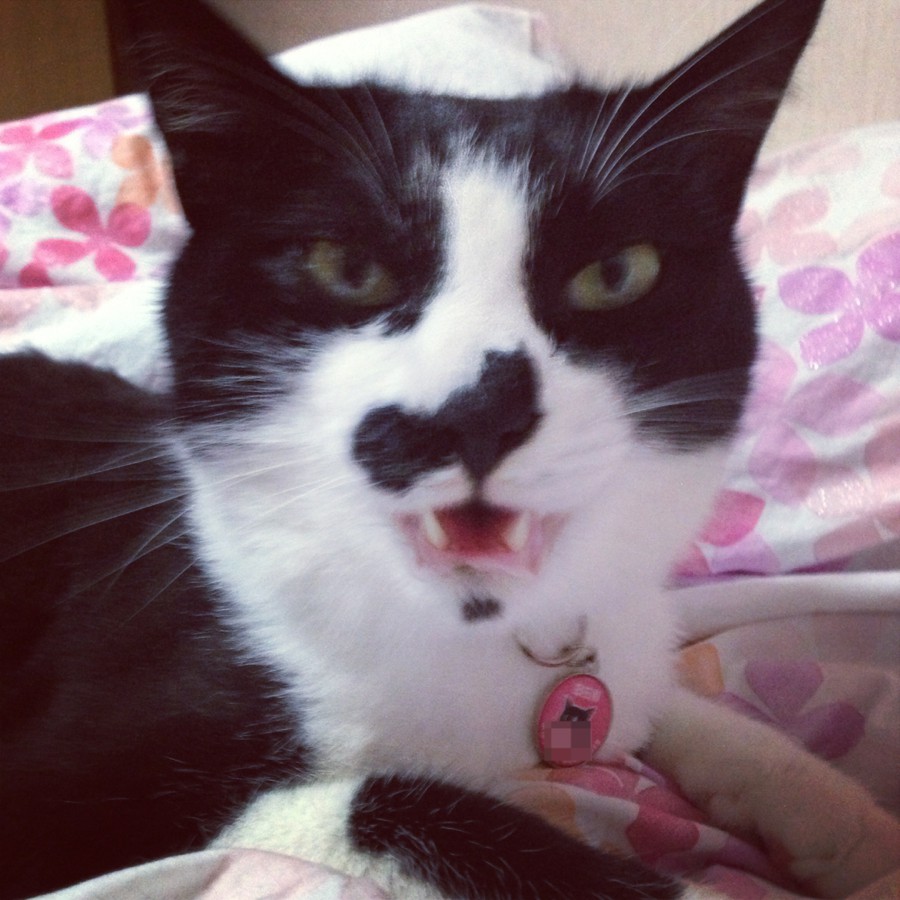