Went to Koenji on Saturday. Tomomi and Kyoko were going to Hizuru/You's live there in the afternoon, so we were meeting early for lunch.

Got there earlier than expected, and wandered around for a bit. It's a cozy area to be in summer.

View from the station 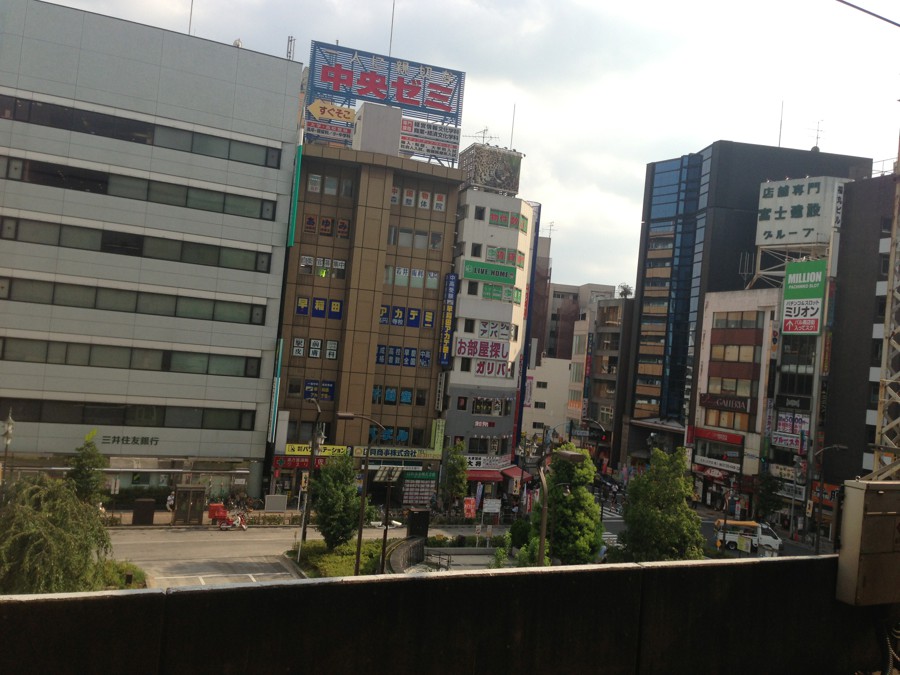 For lunch we ventured into the residental part of Koenji and found Hattifnatt, a really cute cafe. 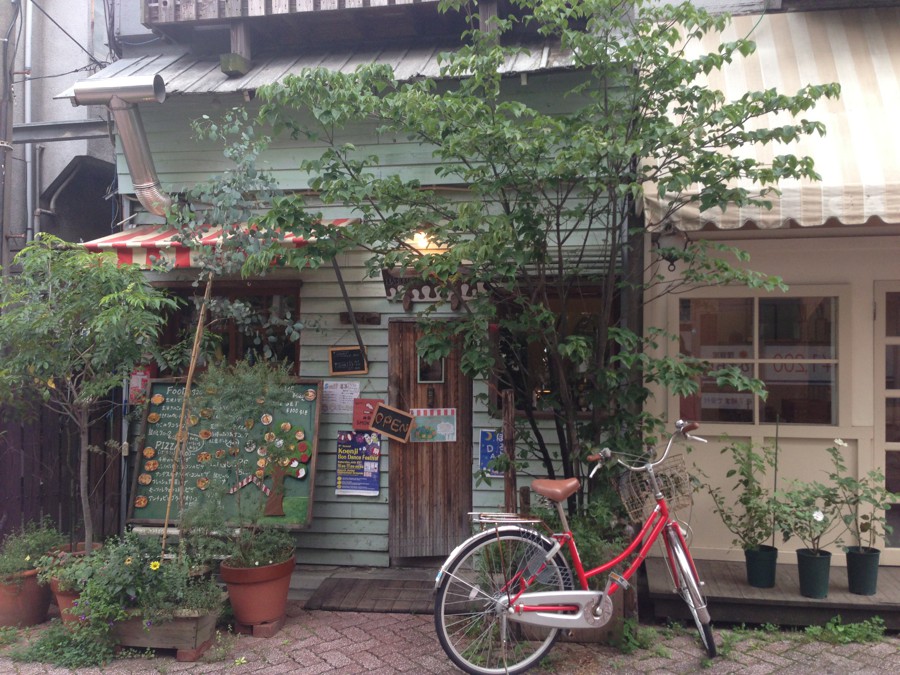 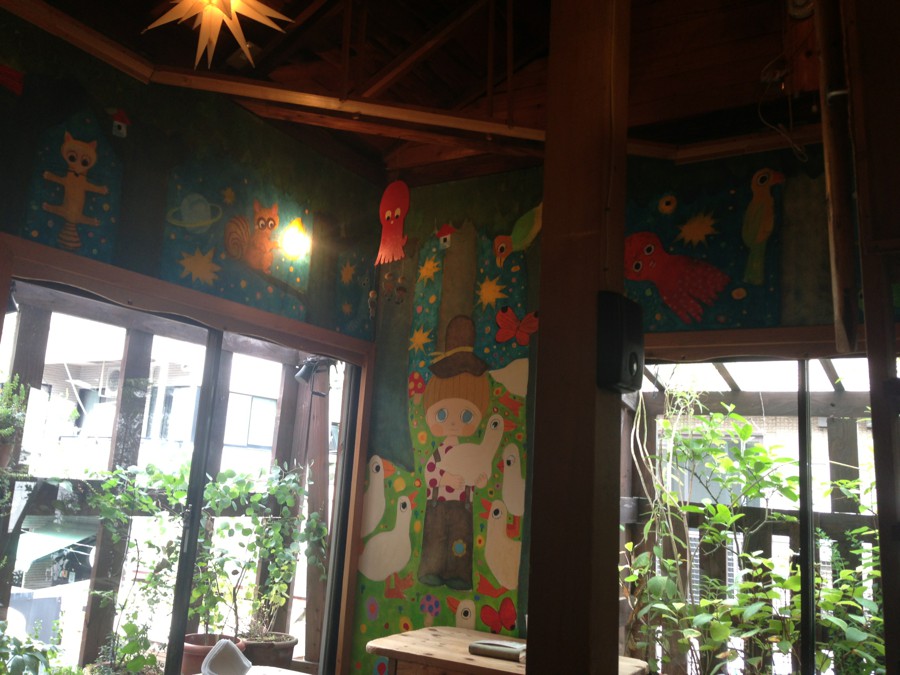 The wooden building that housed the cafe was weird. The front door is so small you have to bend down quite a bit to get through it. The kitchen is on the first floor, and you have to go through a really narrow side of the room and up some very steep stairs to get to the second floor. Upstairs the are two rooms with tables, and in the second room (where we were sitting), there was a ladder going up to a loft, where more tables were. Glad I'm not the waitress who had to climb up there balancing plates f^_^;

Even though the place was very hidden away, it seemed to be extremely popular. It opened at noon, and when we got there half an hour later, it was almost completely filled up! 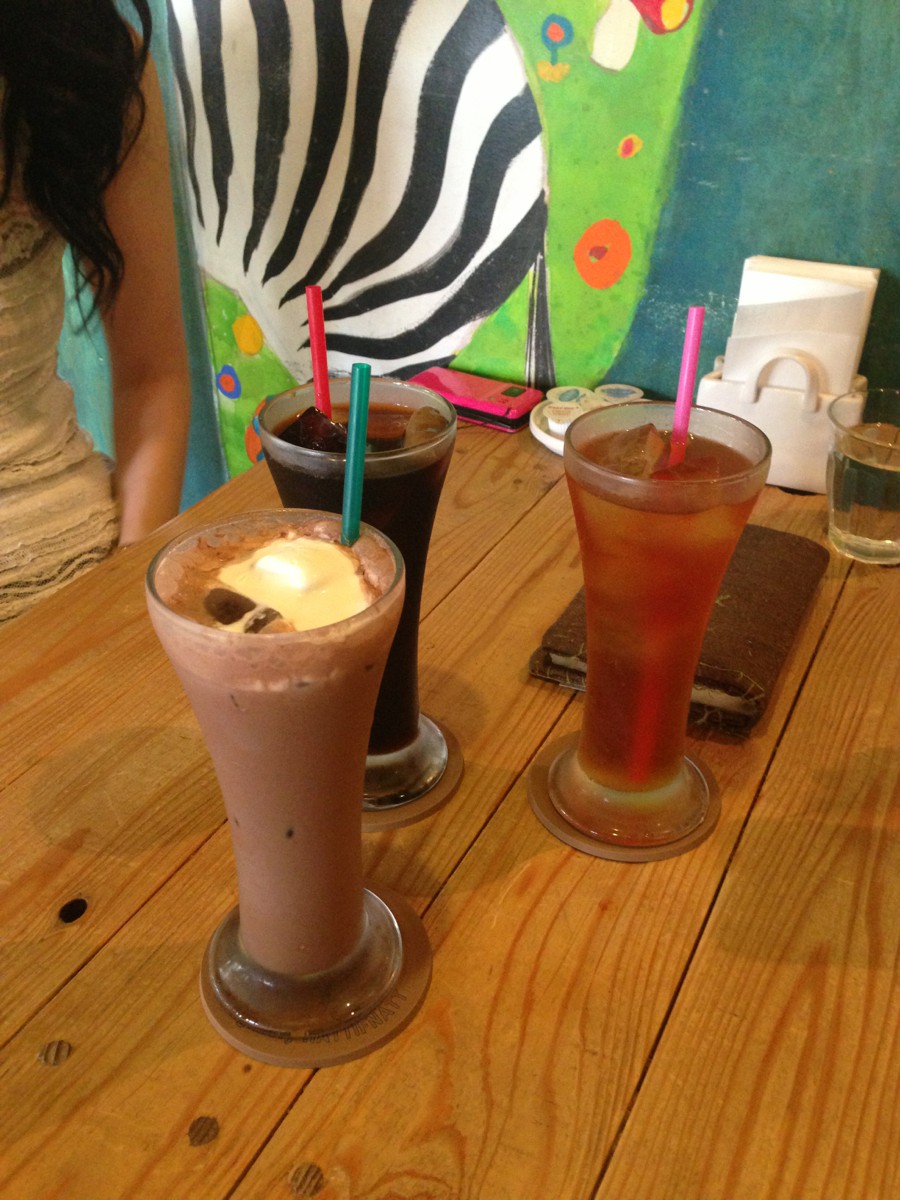 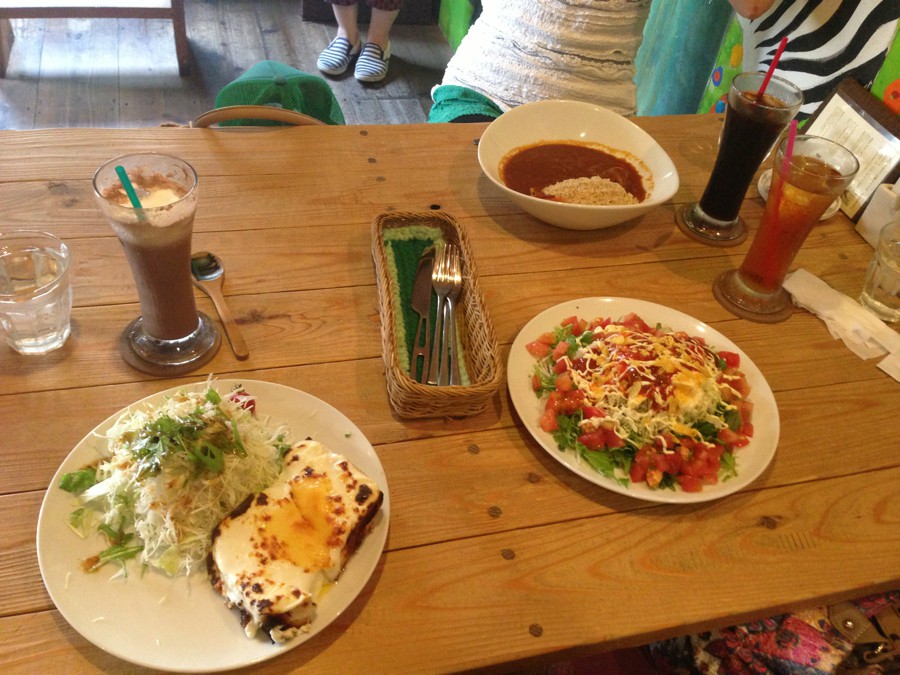 Definitely want to go back there.

Later on we stopped by a festival in Nakano, since it's walking distance from Koenji. 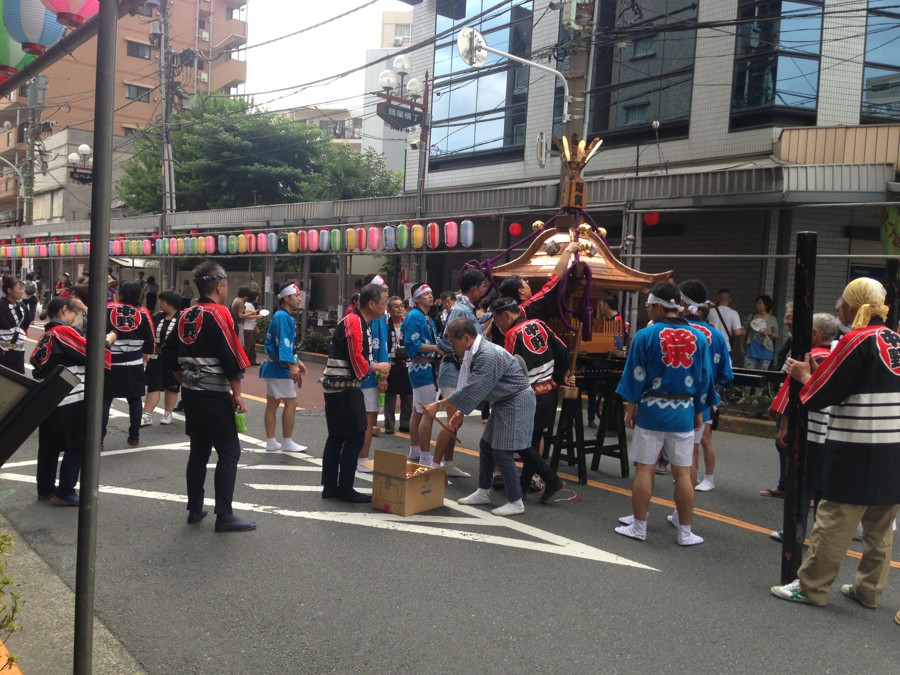 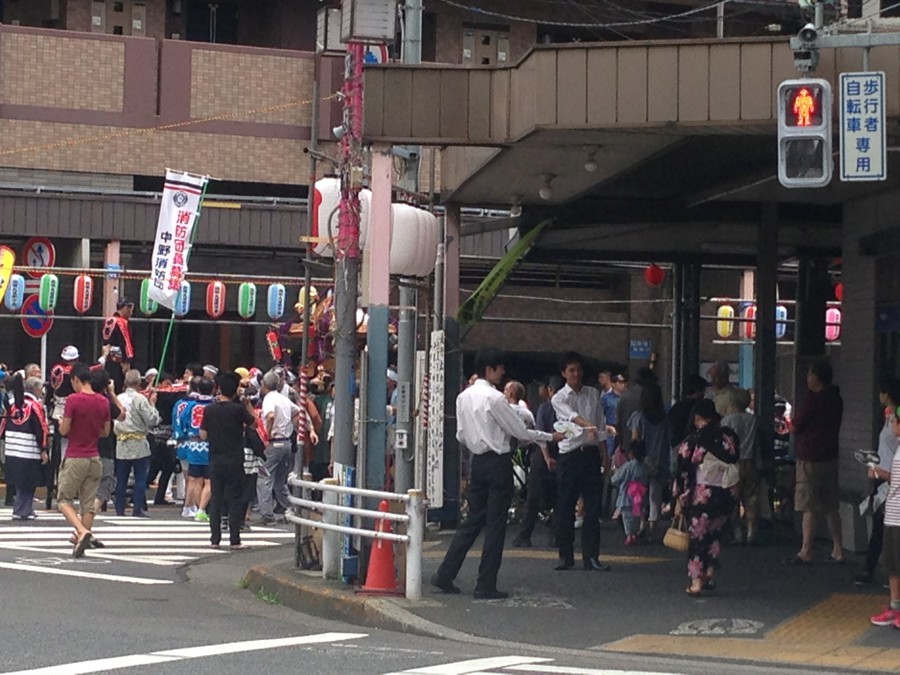 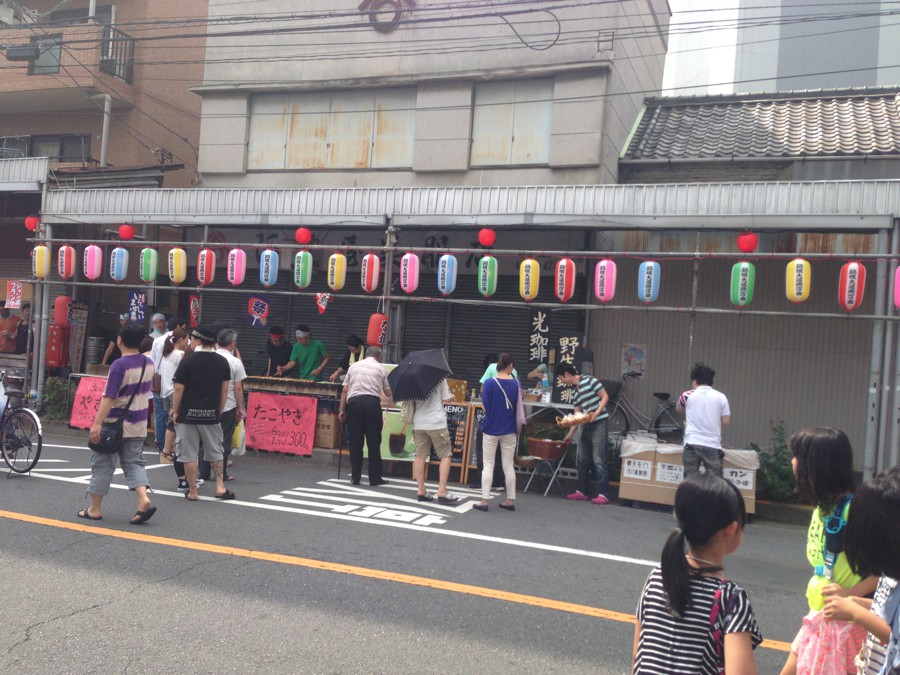 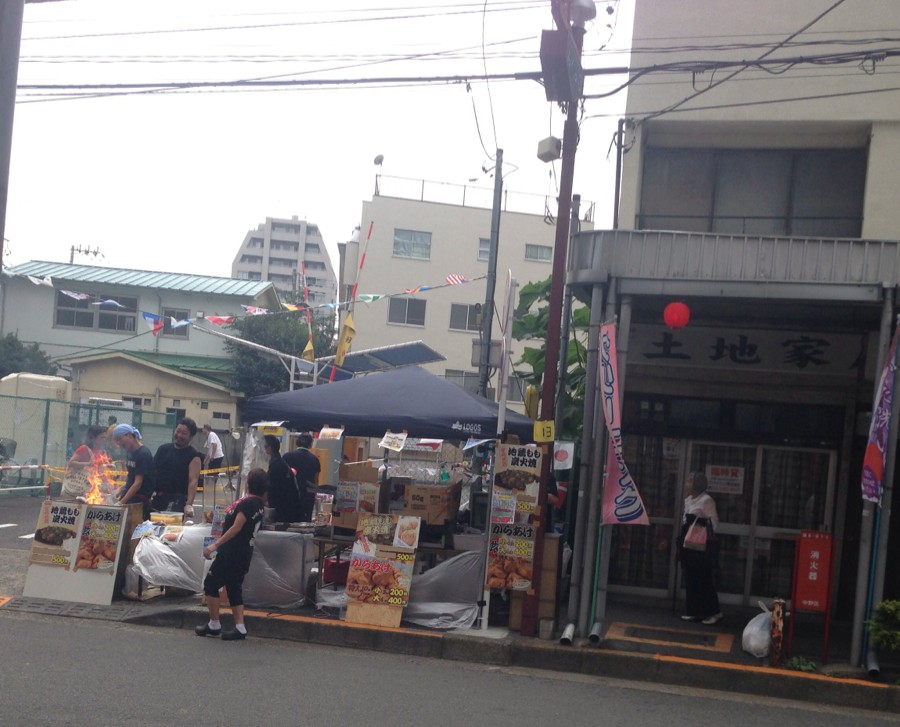 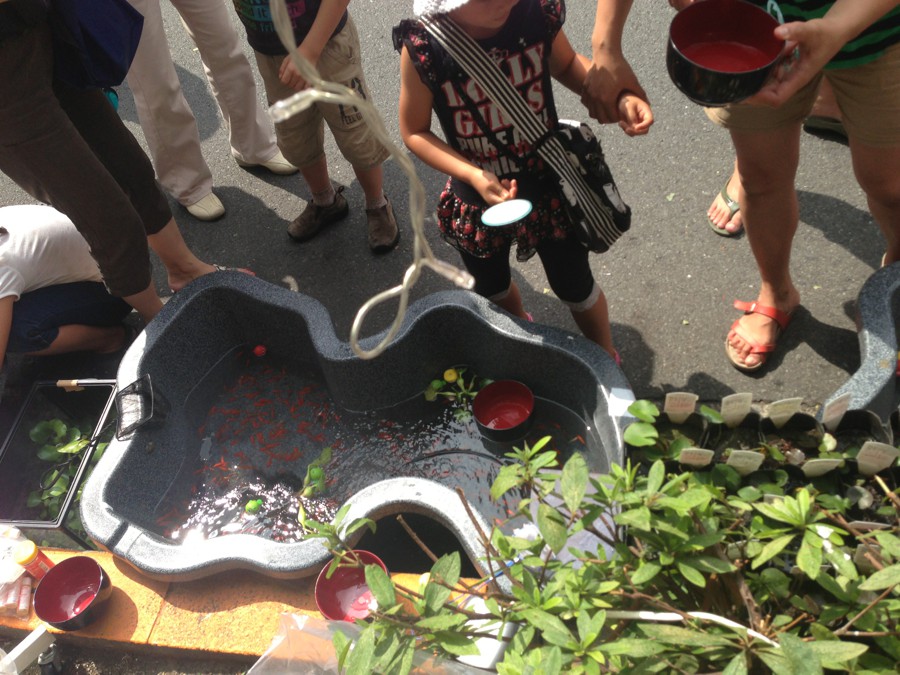 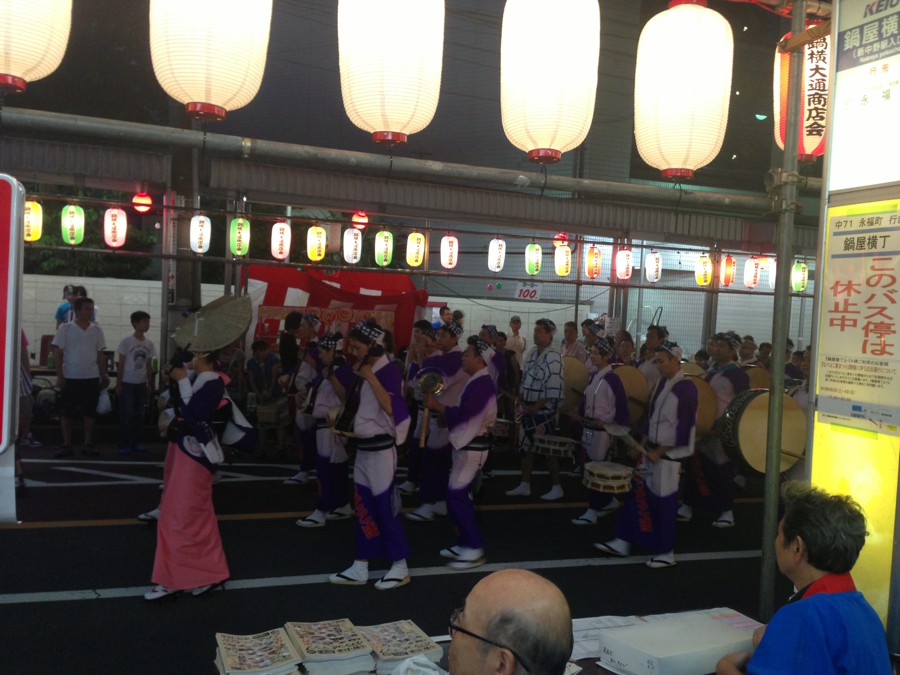 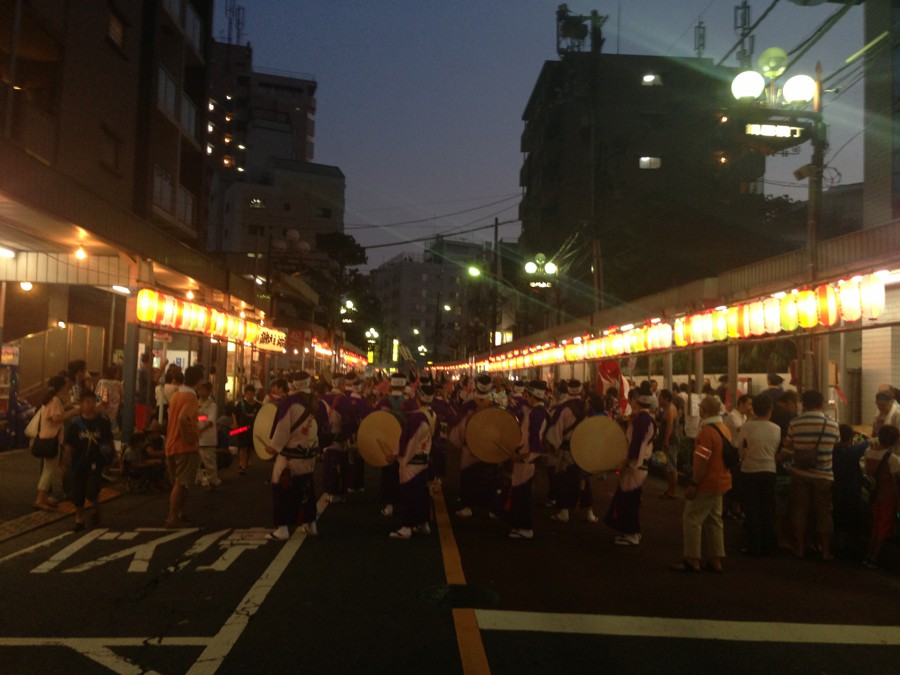 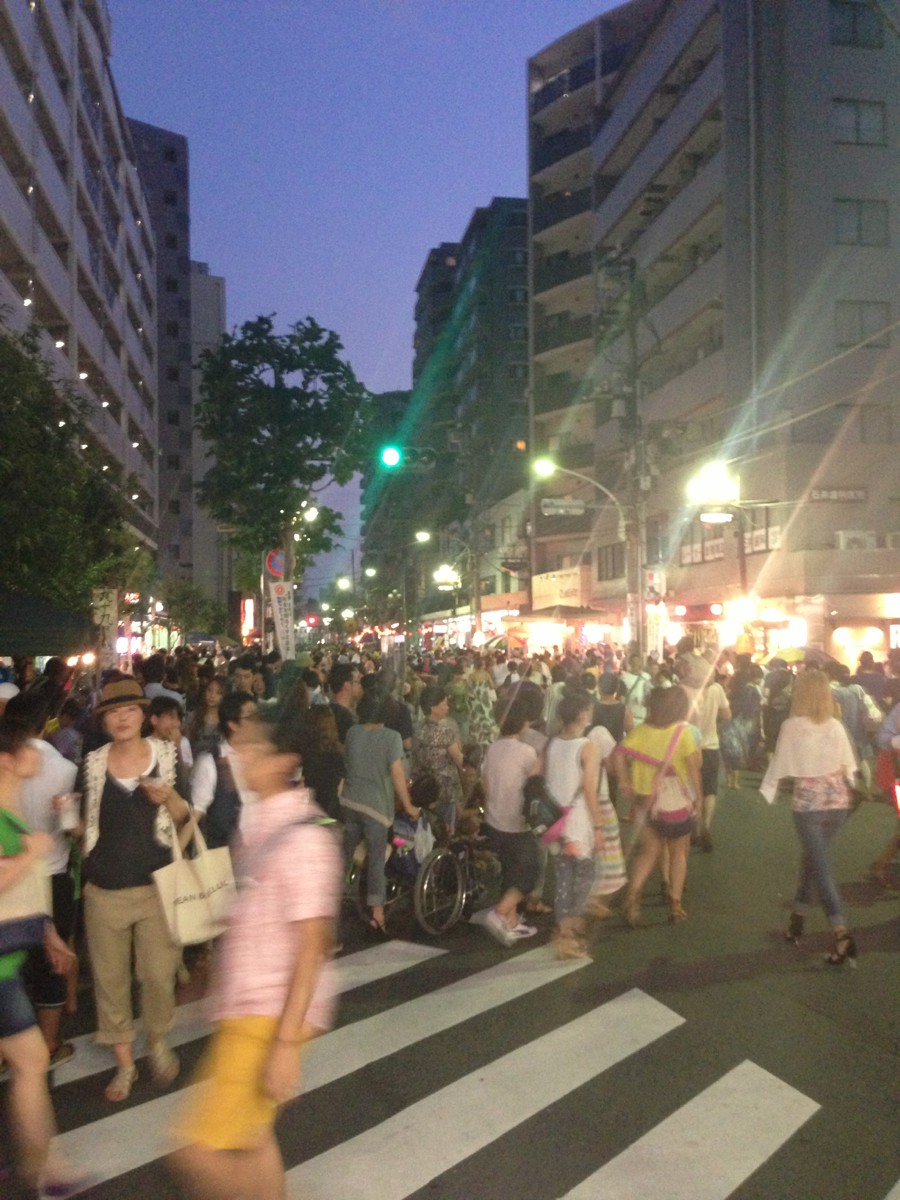 Moving on to Tuesday! Friends had arranged a birthday dinner for me in Shinjuku :D

Met up with Akari, Kyoko, and Tomomi early as we had some other errands to run. And then headed westwards to try and locate the restaurant... Turned out to be easier said than done f^_^; Luckily we had finished the other stuff earlier than expected, and found the place just in time for our reservation at 7. Manami joined up with us there too. 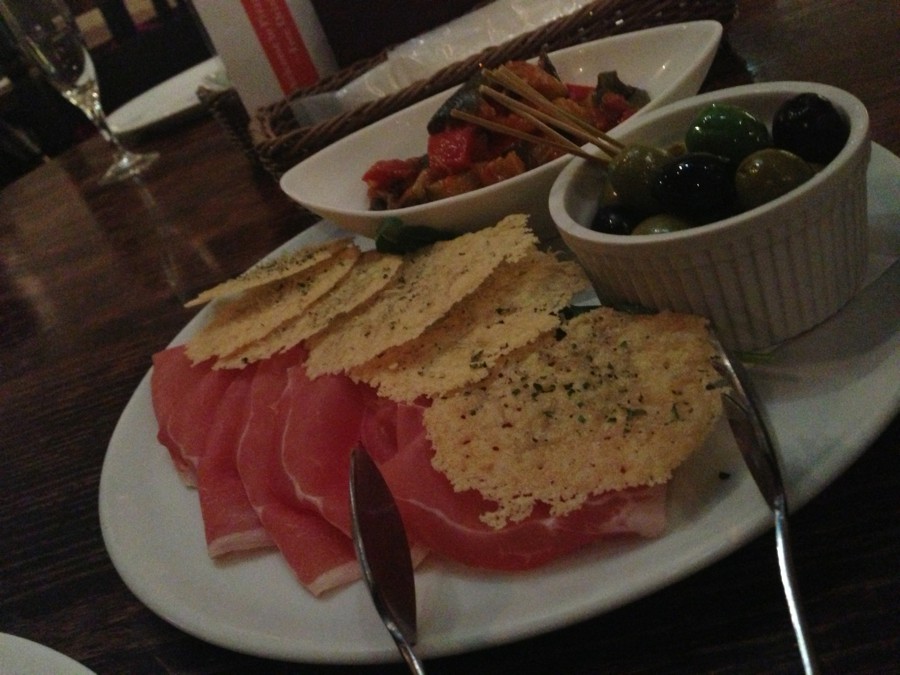 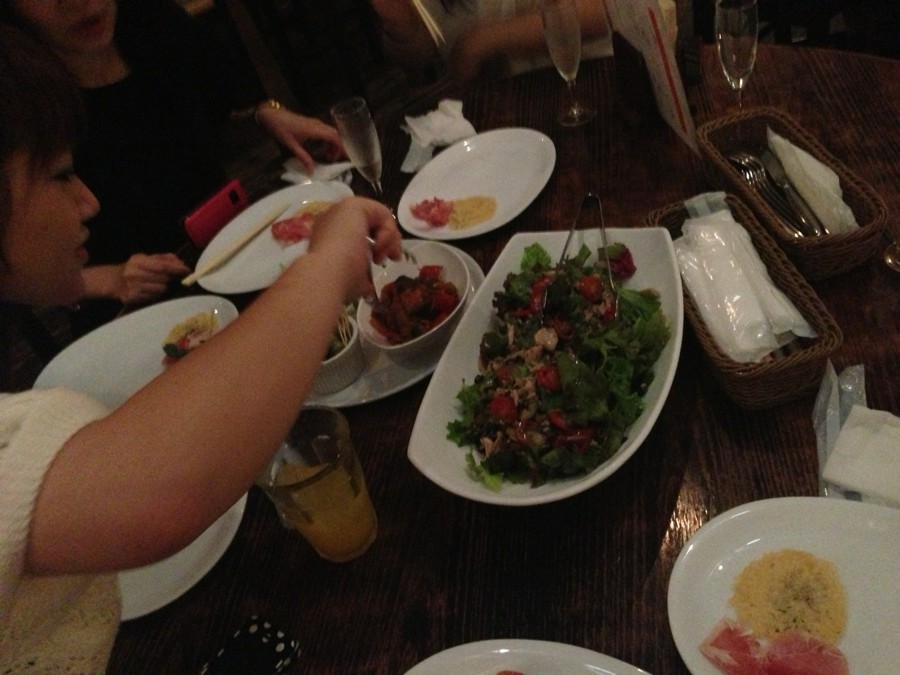 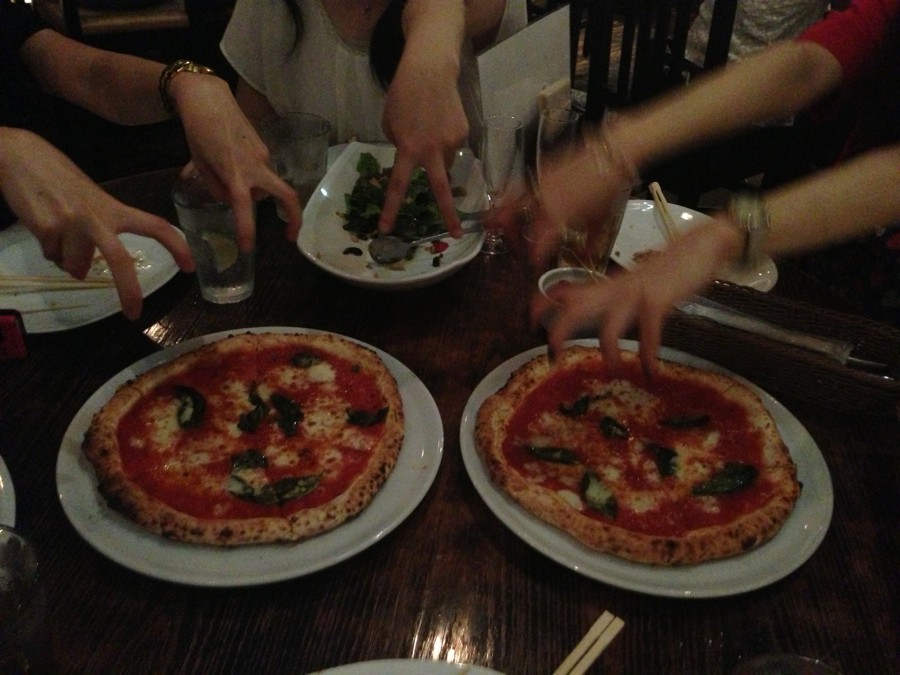 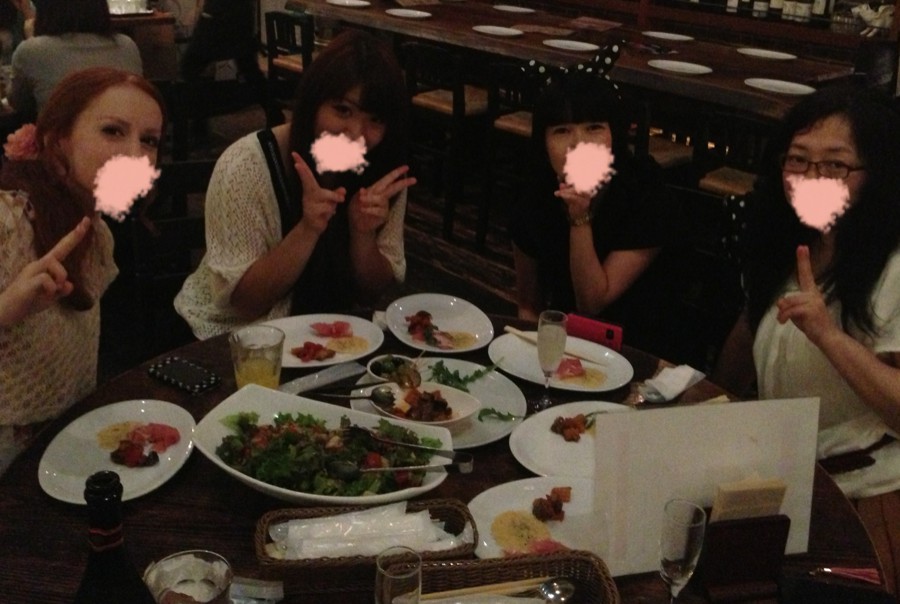 Akari is only 17, but we let her taste our alcoholic drinks. Didn't seem to like it too much, lol. 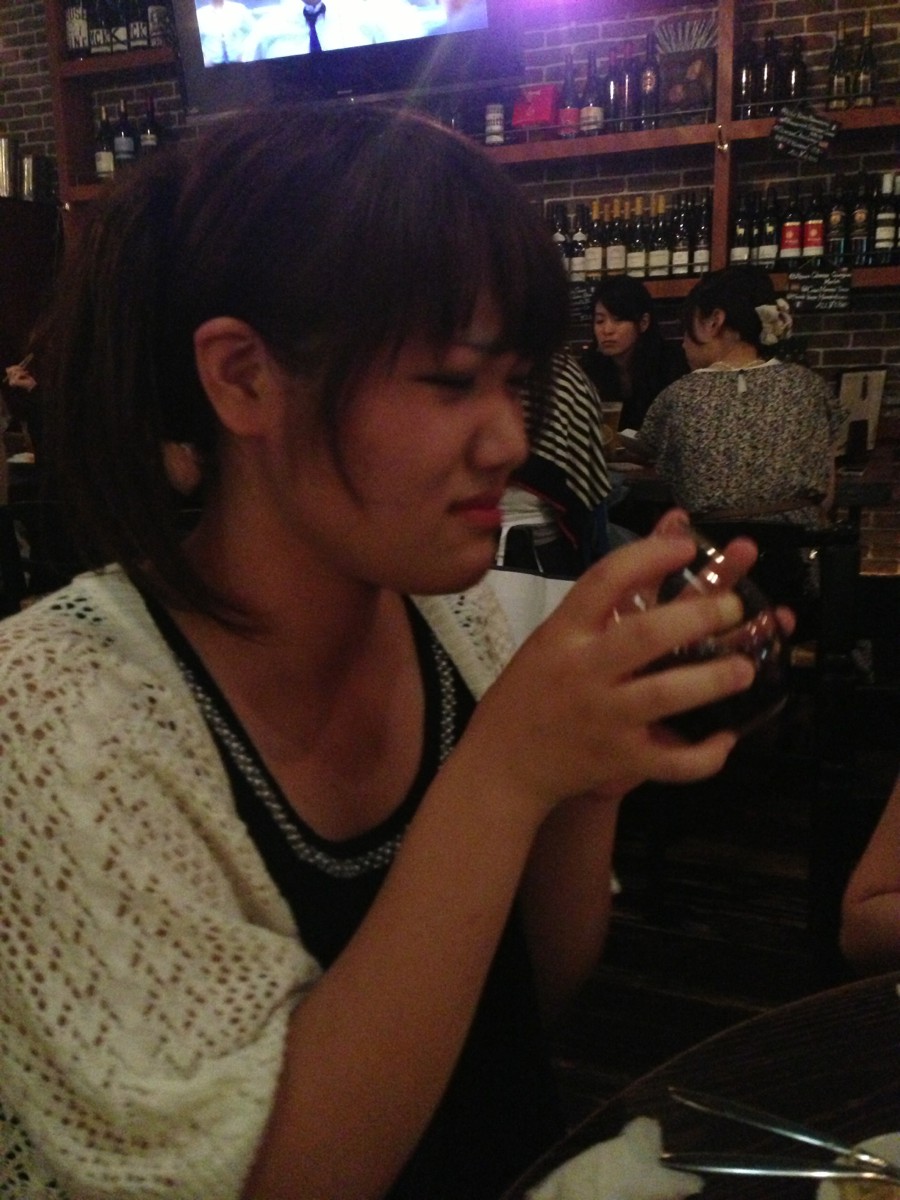 Towards the end of the dinner, all the waiters suddenly came over to our table and started singing the birthday song to me, really loudly x) Everyone in the restaurant turned toward us and started clapping along, lol. 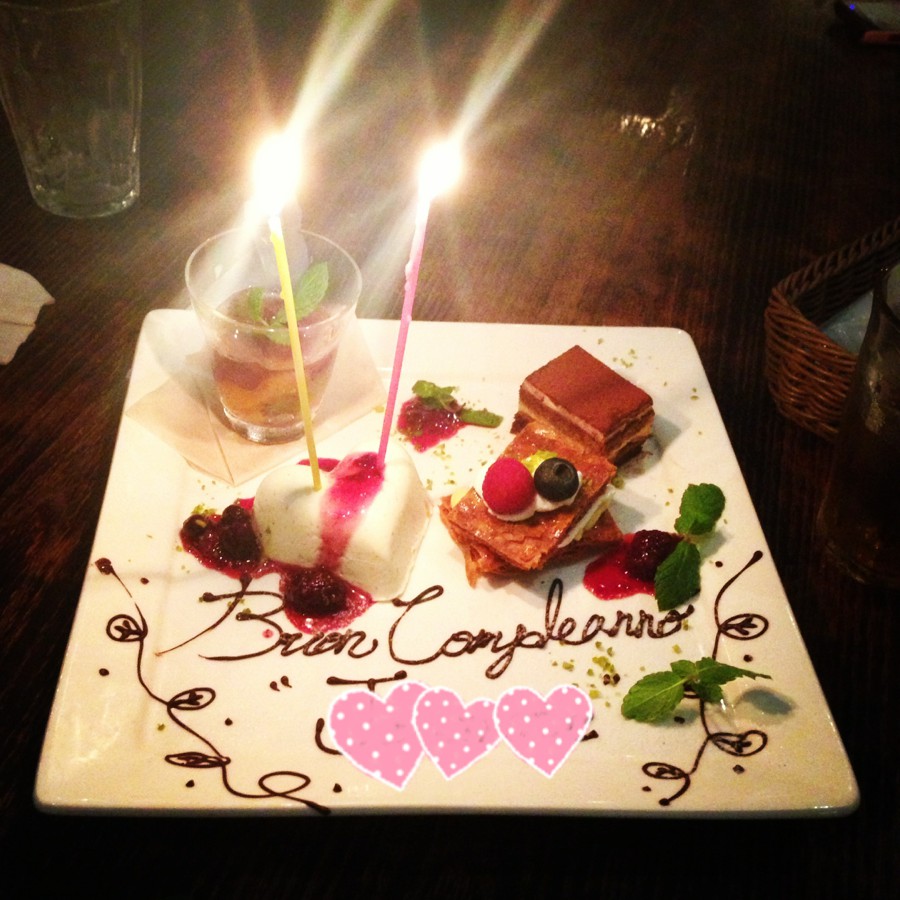 Great end to a fun dinner.

After we'd finished eating, we went on to Starbucks ♡ 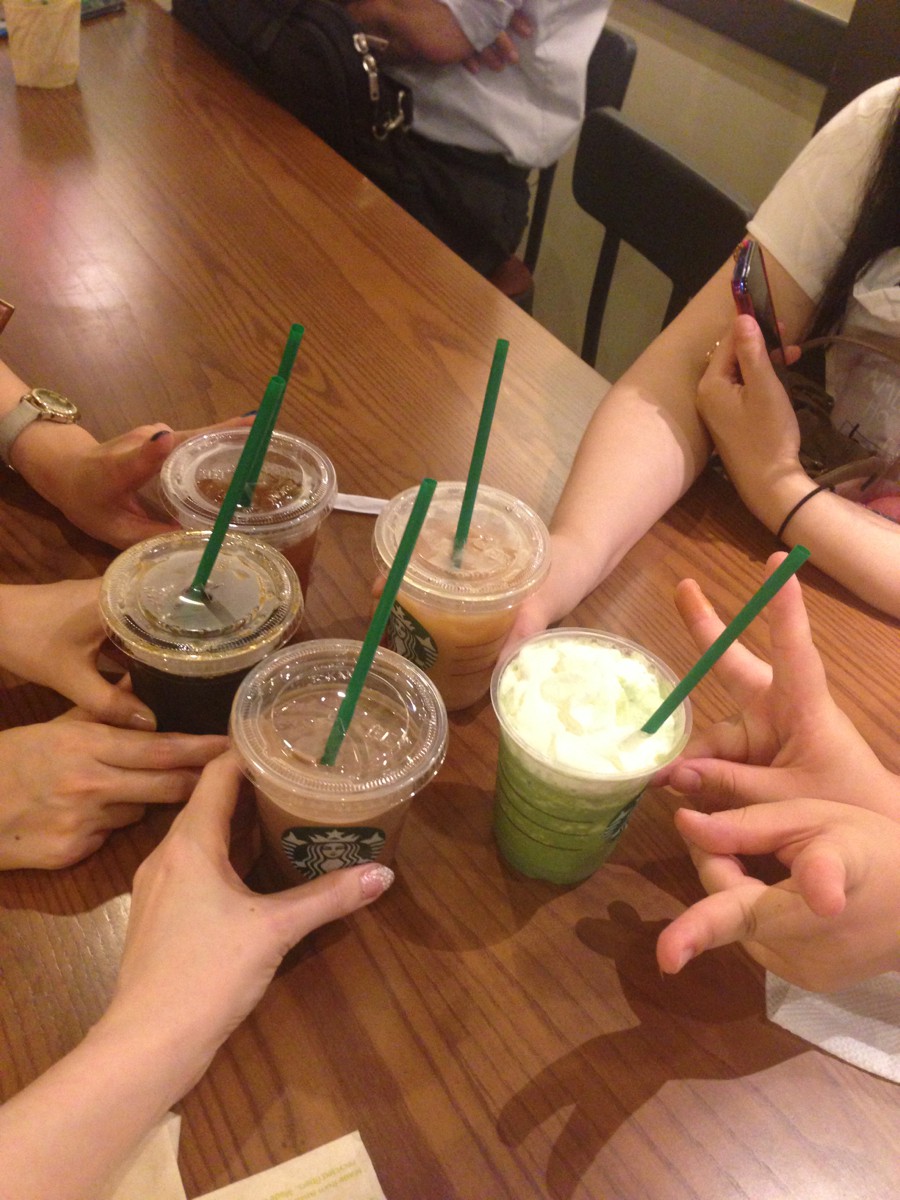 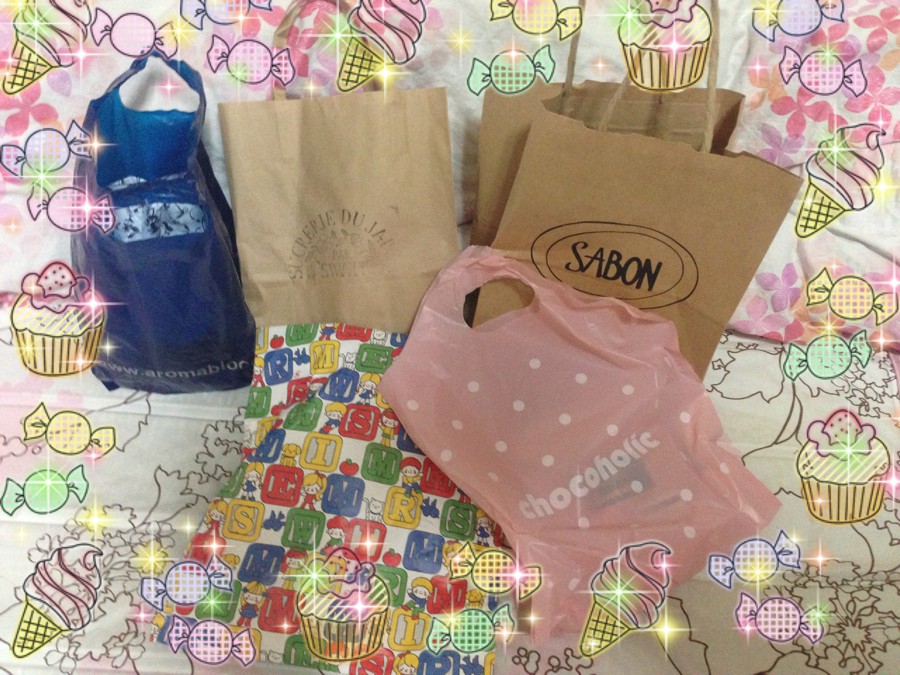 Also got a bunch of cheki from Kyoko x) 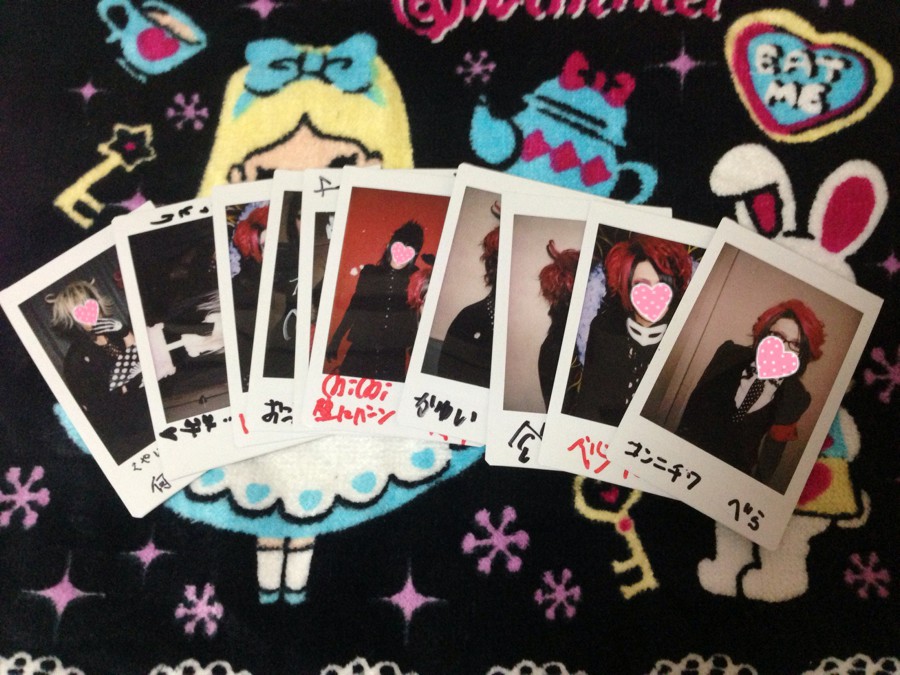 Overall a great day, and I couldn't have asked for a better birthday! :D