Will have to divide this over several entries. Been quite busy (enjoying the last of the summer days) these past couple of weeks, with little time to update here.

So, here we go - starting with the weekend 14 days ago. (Picture heavy)

Mainly spent the day in Yoyogi park :) Always lots to see there on a Sunday with nice weather. 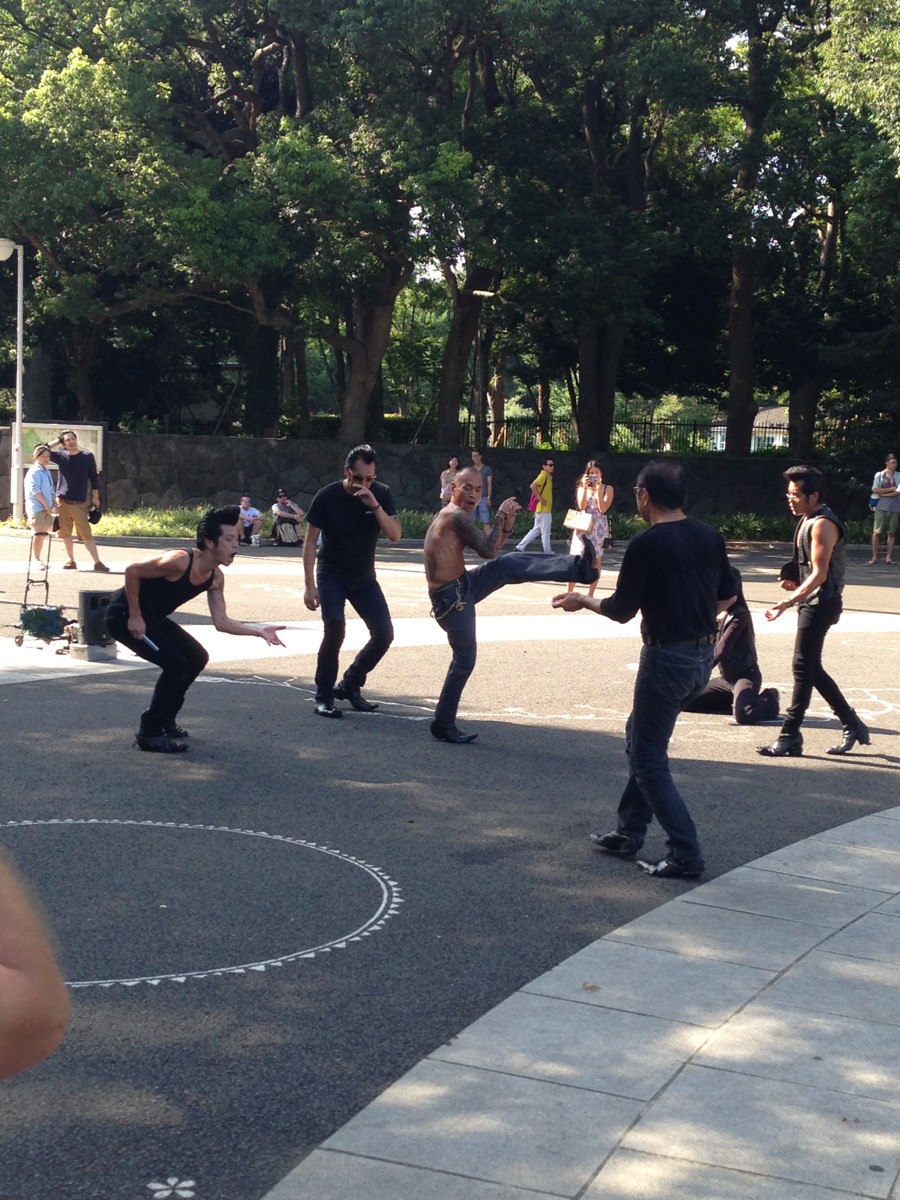 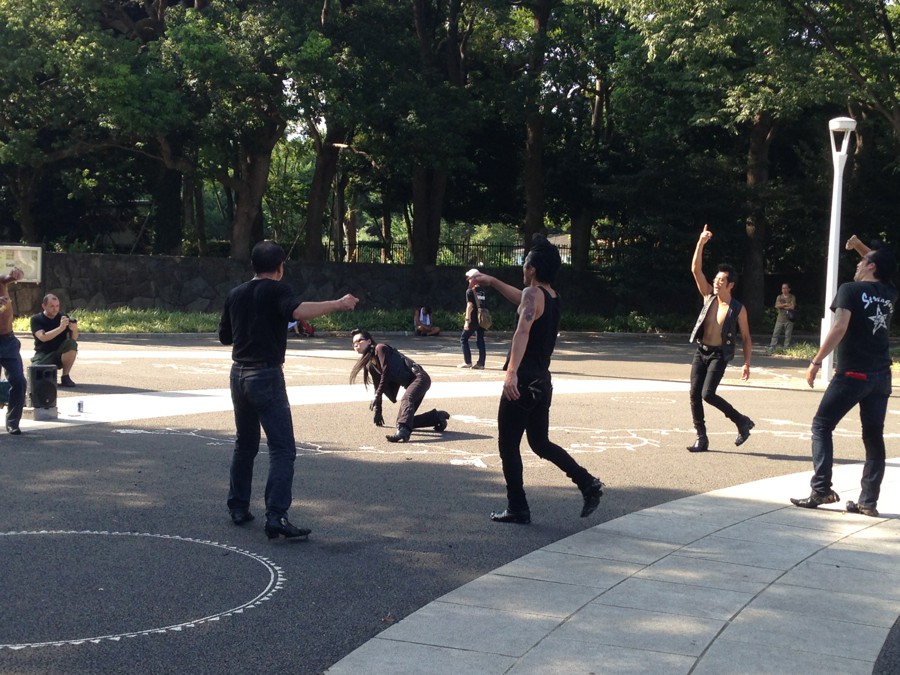 Someone were playing drums and dancing to that nearby too: 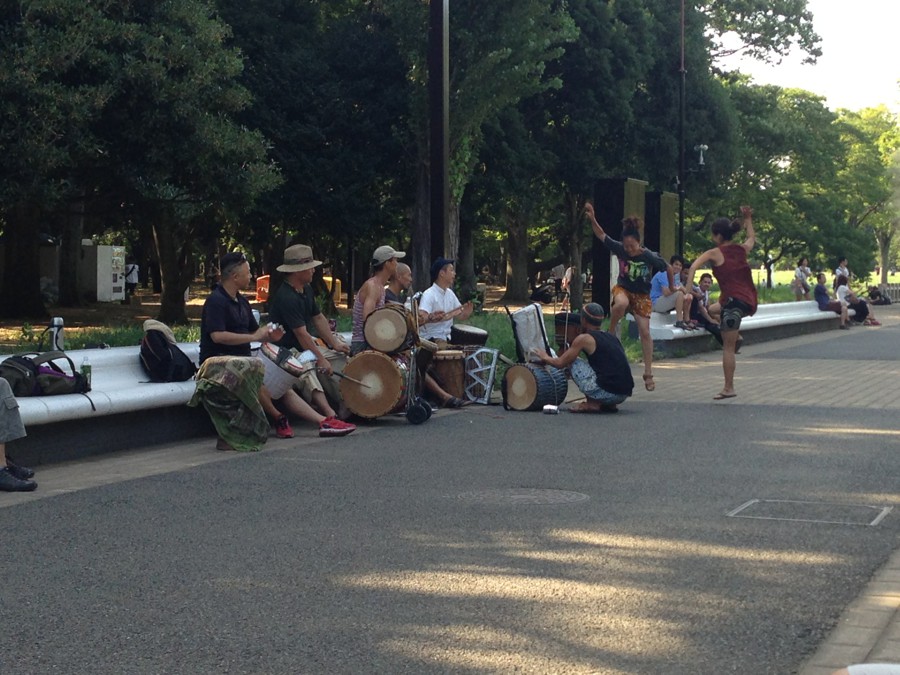 I had been wanting to visit Sky Tree for a while, and actually had plans to go quite some time back, but in the end wasn't able to go there at the time. So this was my first time up close! :D 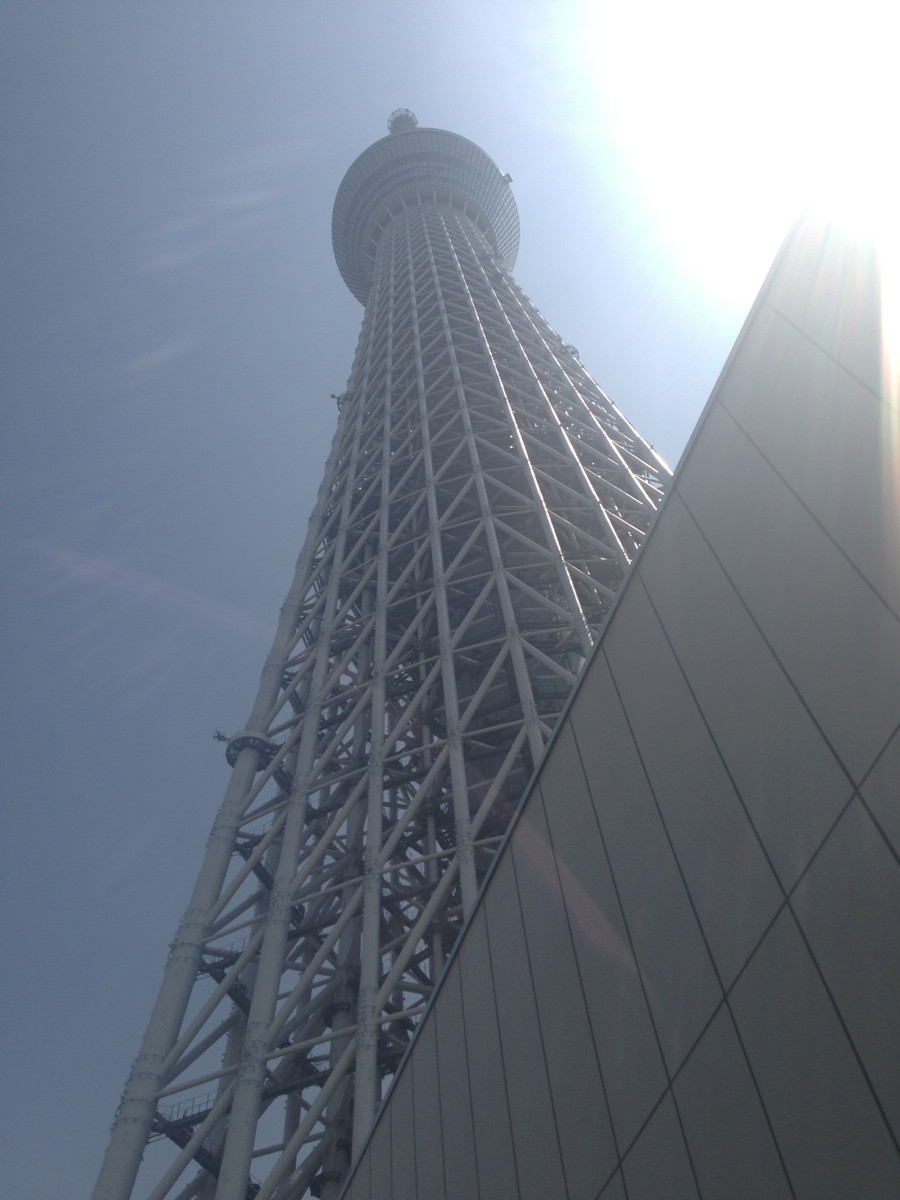 Great weather, don't think the view can get too much clearer with a big city like this.

Lots of people there despite it being early on a Monday, so we had some time to spare after picking up our tickets. Used it to explore Soramachi, a huge maze of various stores, restaurants, an aquarium, etc. around the base of the tower.

They had a bunch of various goods with this theme, lol ↓ But why..... 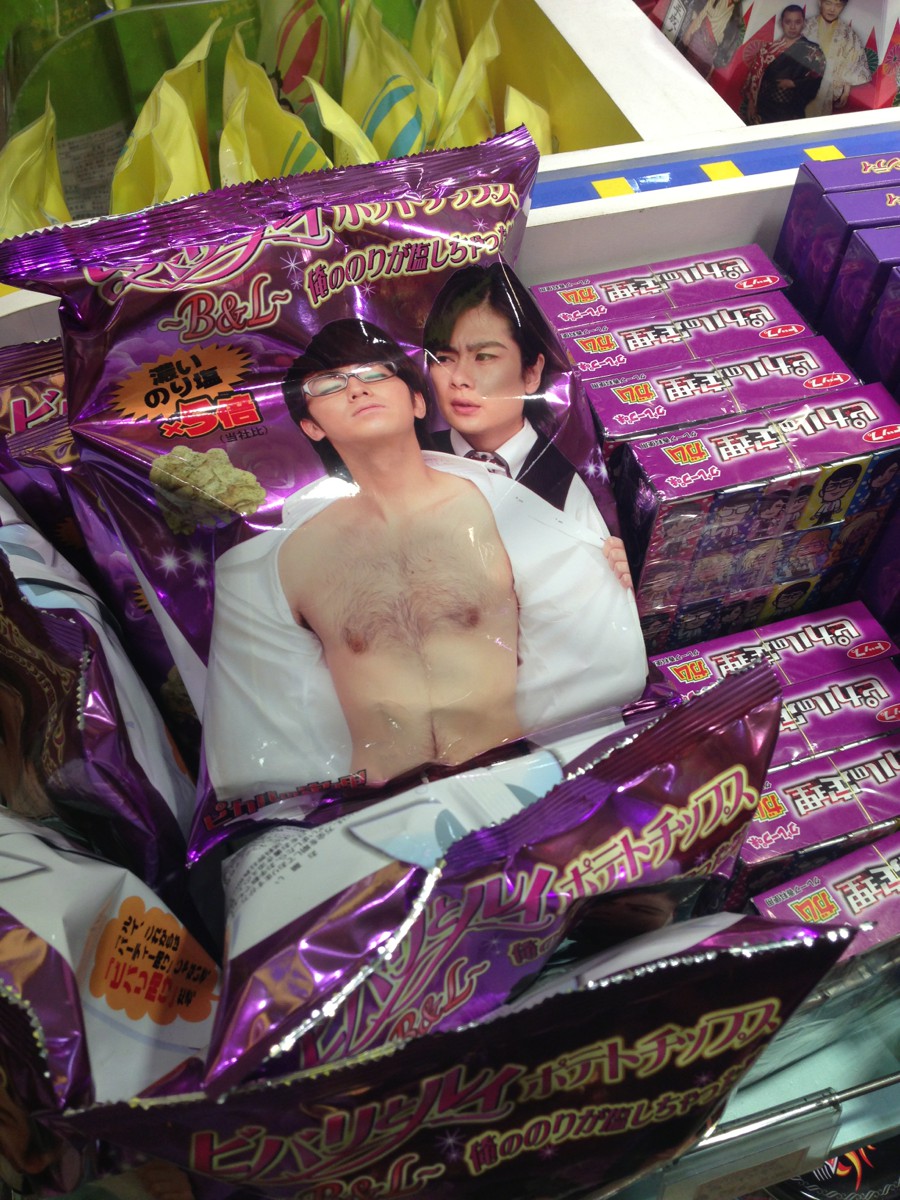 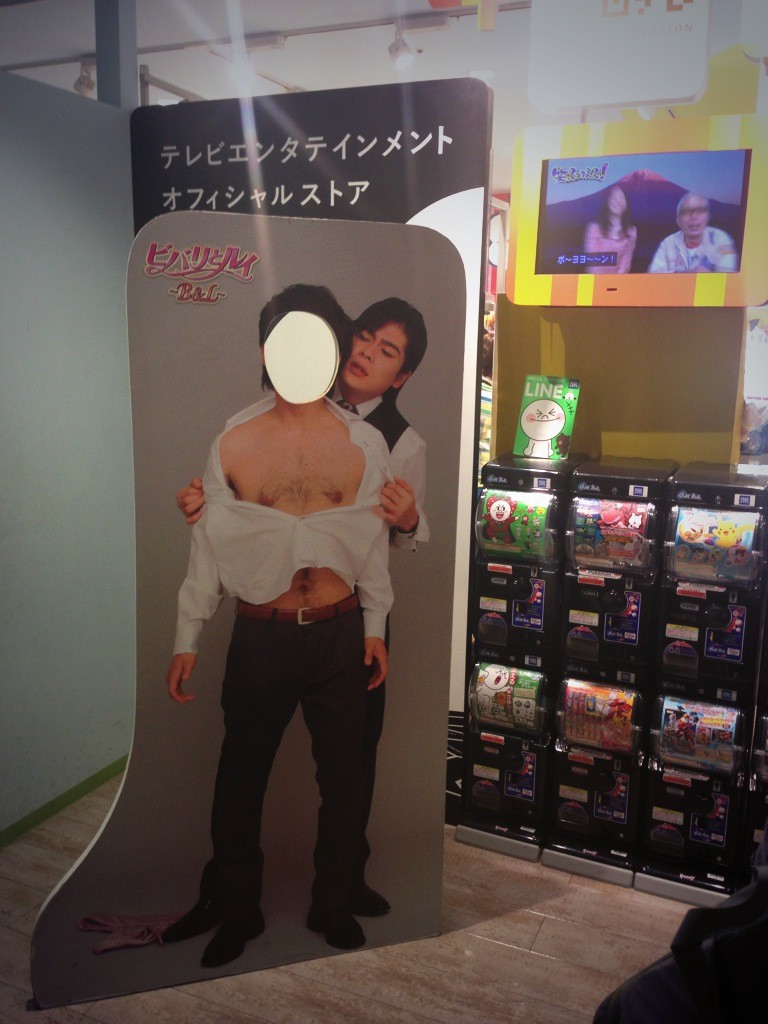 Finally our allotted time came around! 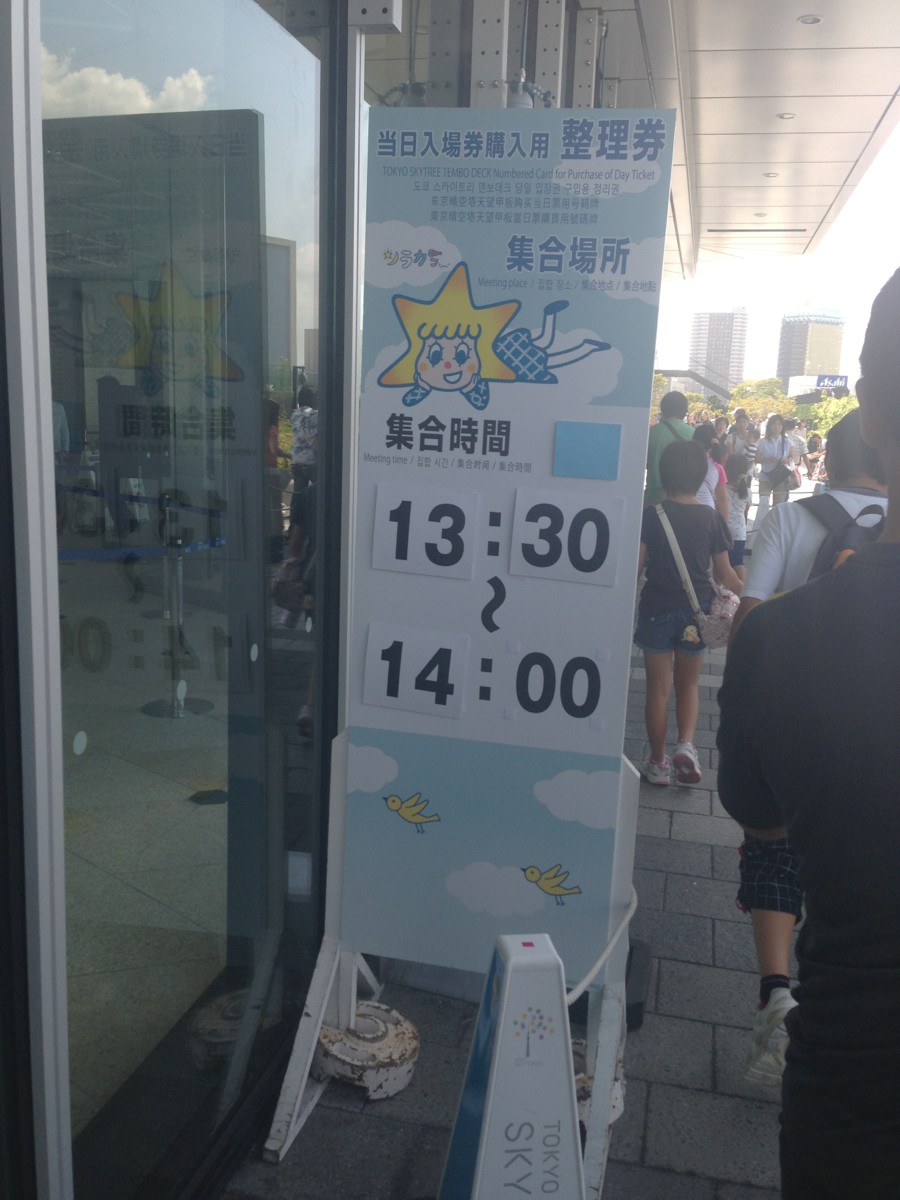 Definitely not alone... In line for the elevators: 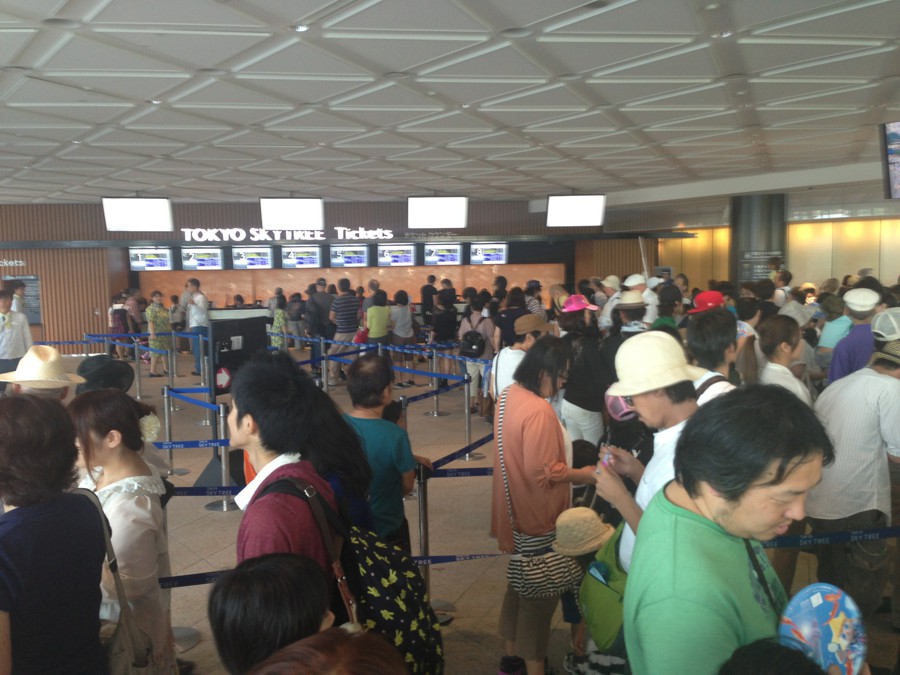 Couldn't take pics inside the elevator, but it was pretty! Four of them, each themed with a season of the year. We rode the sakura-clad spring elevator up, and the leafy autumn one back down later. 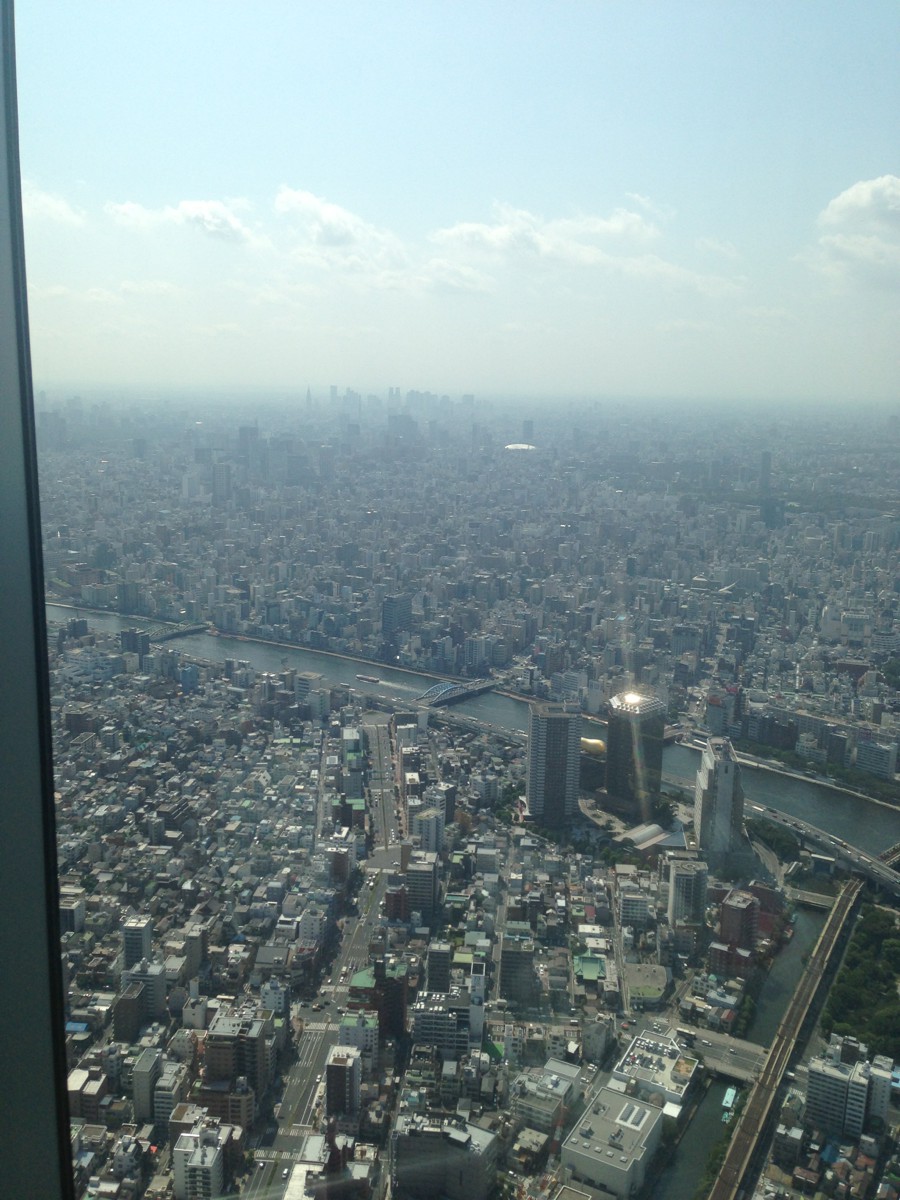 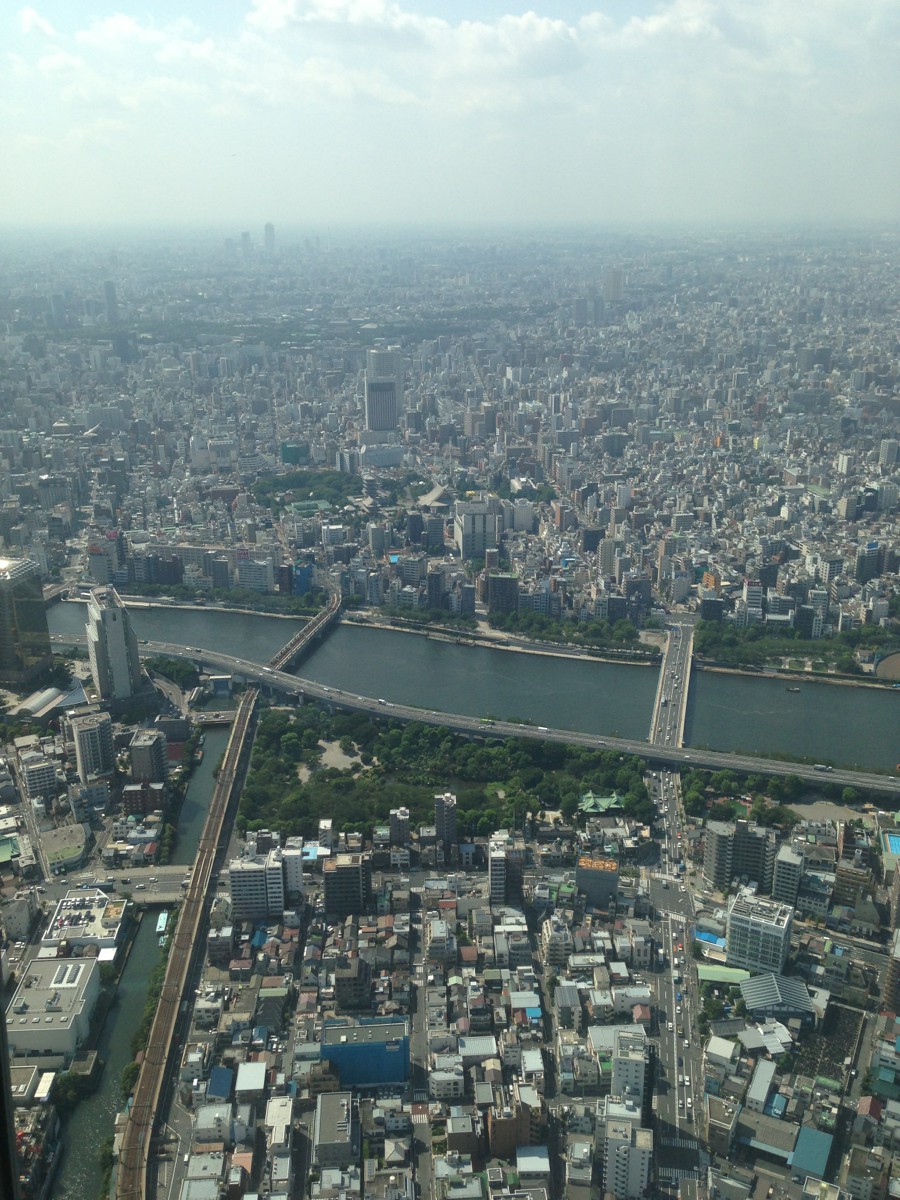 I live somewhere off in the distance of the first picture (if I remember the directions correctly). Vast city. Will never be able to explore all of it. 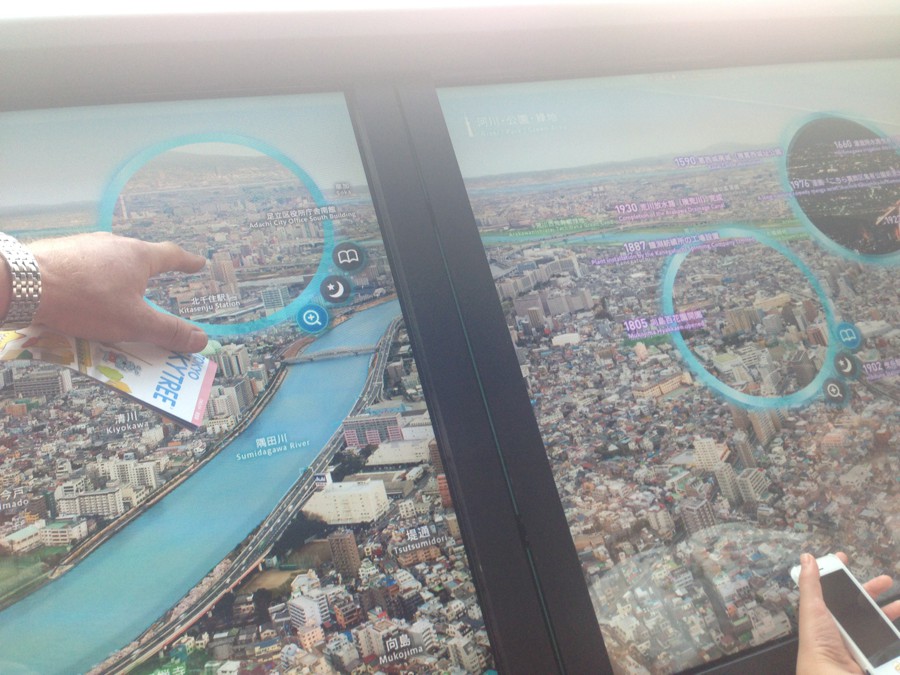 The ice creams in the tower cafe were cute (^o^) 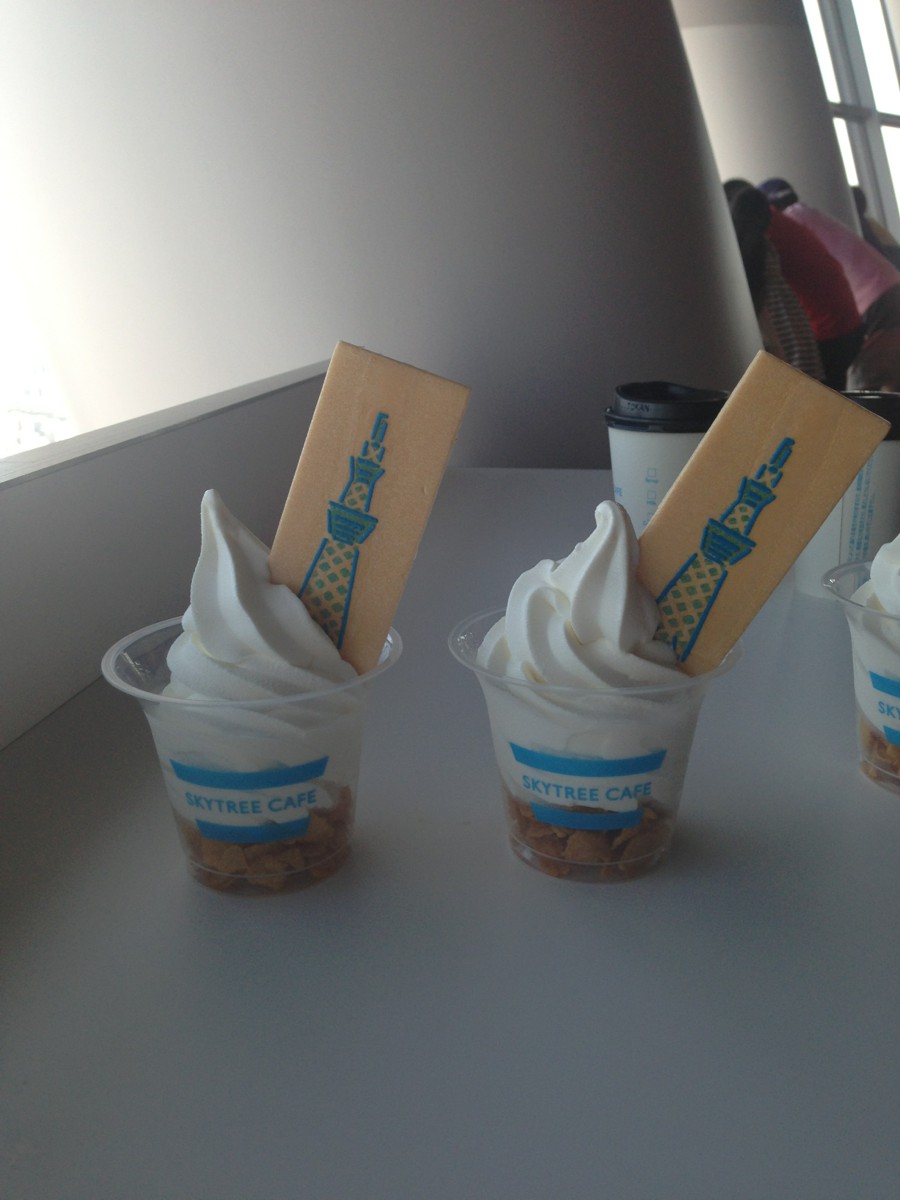 There were three levels/floors on the observation deck. On the lower level part of the floor was seethrough! 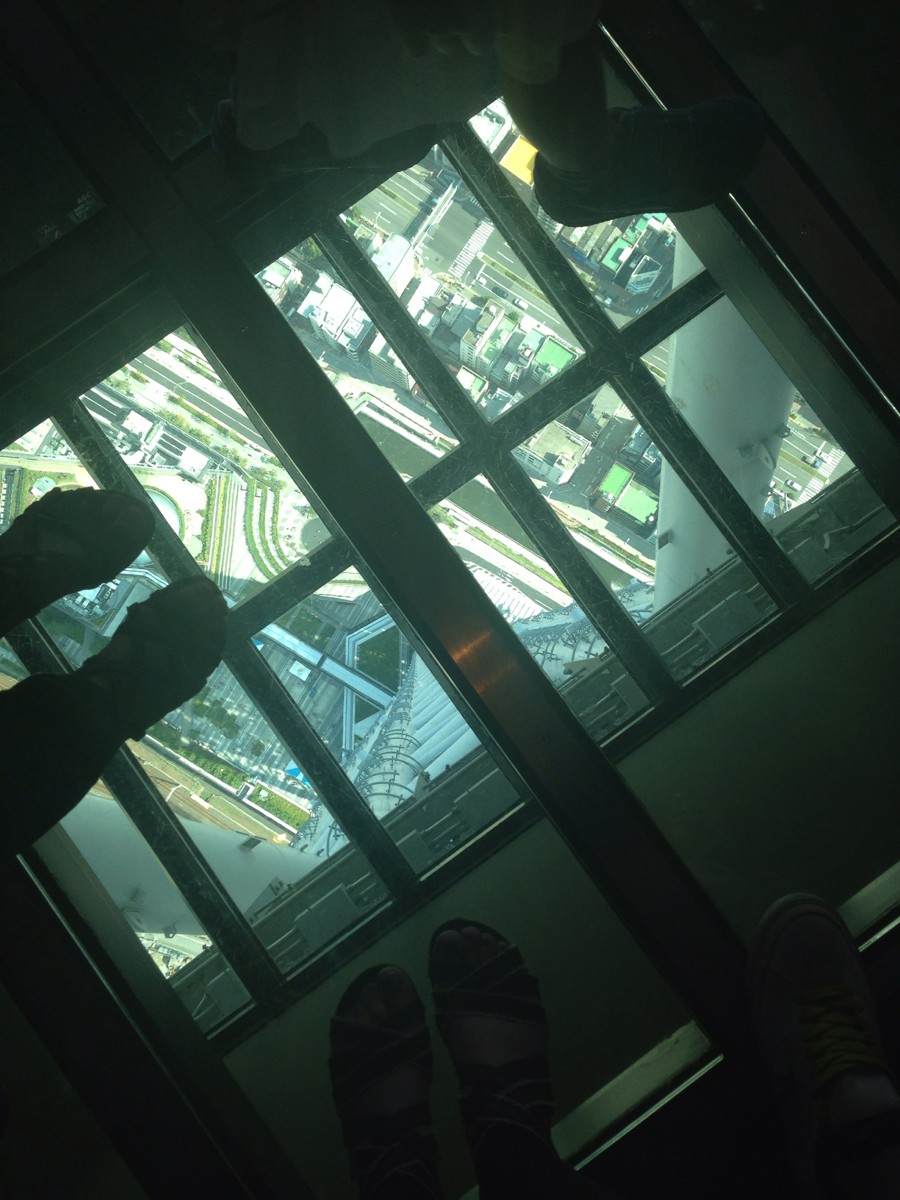 After finishing our city viewing, we walked over to Kappabashi dori. The place is famous for being full of stores supplying restaurants with various stuff. Including fake foods for display: 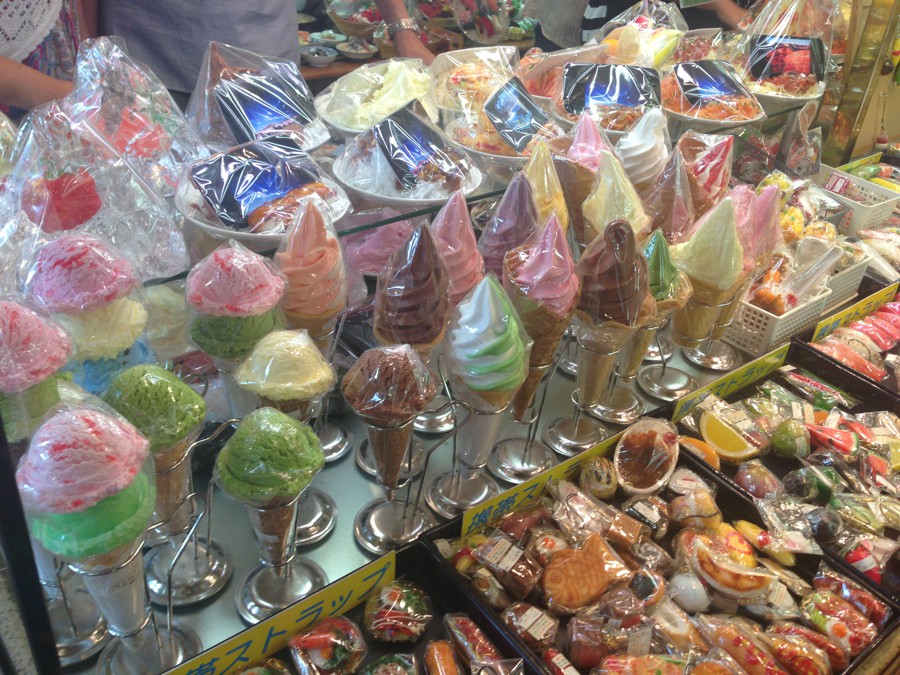 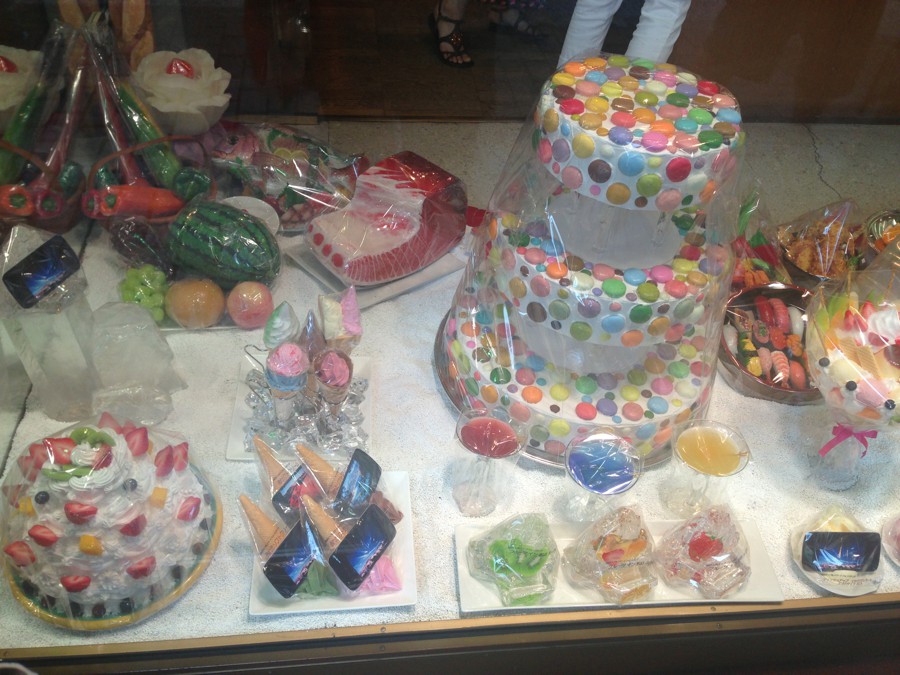 And some seemingly random stores... 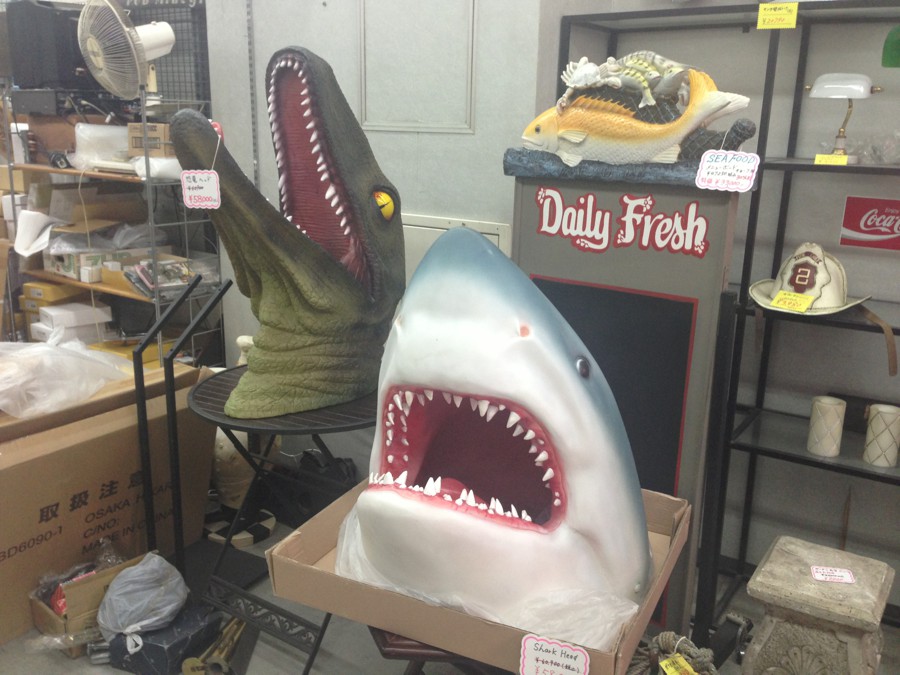 I want the raptor x)

And of course, there were also a few kappa around. 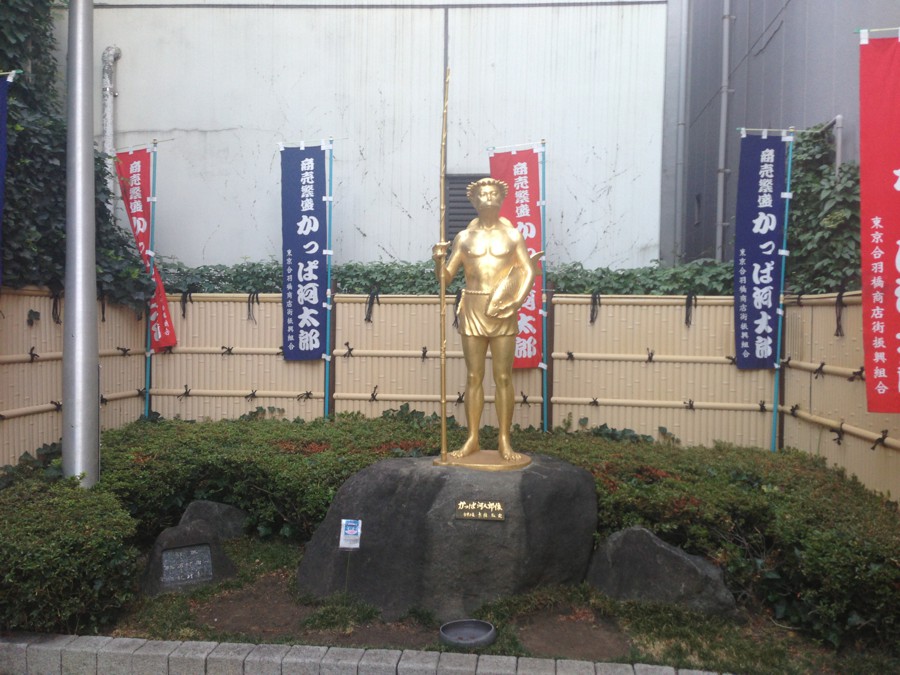 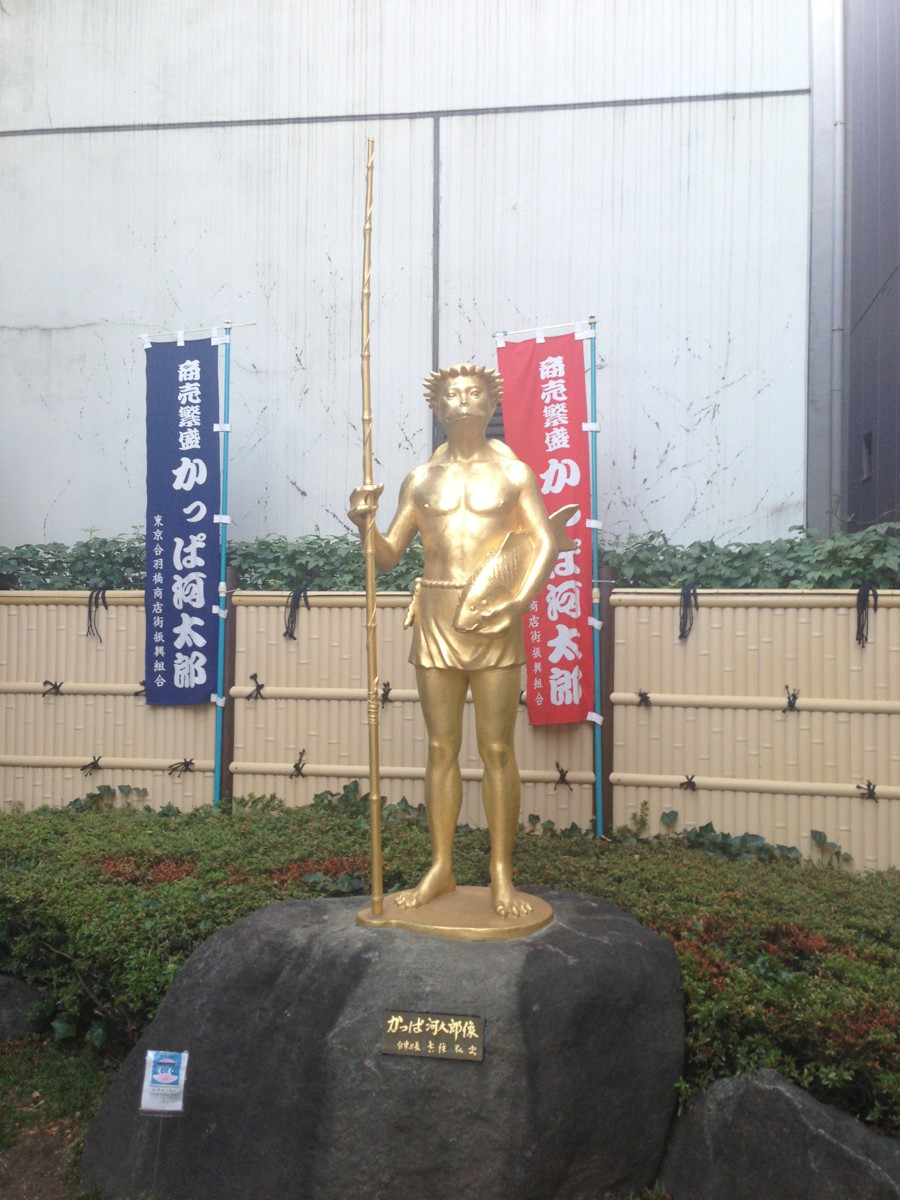 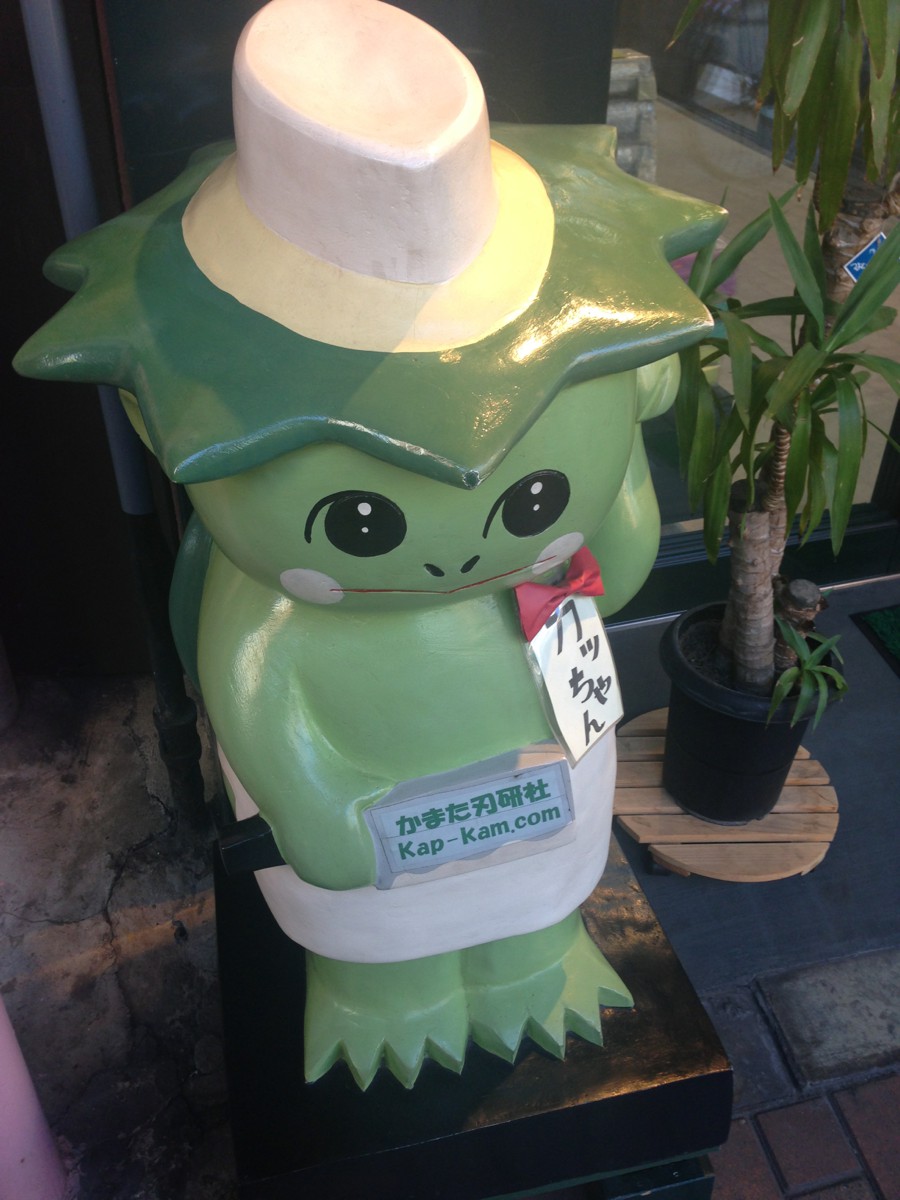 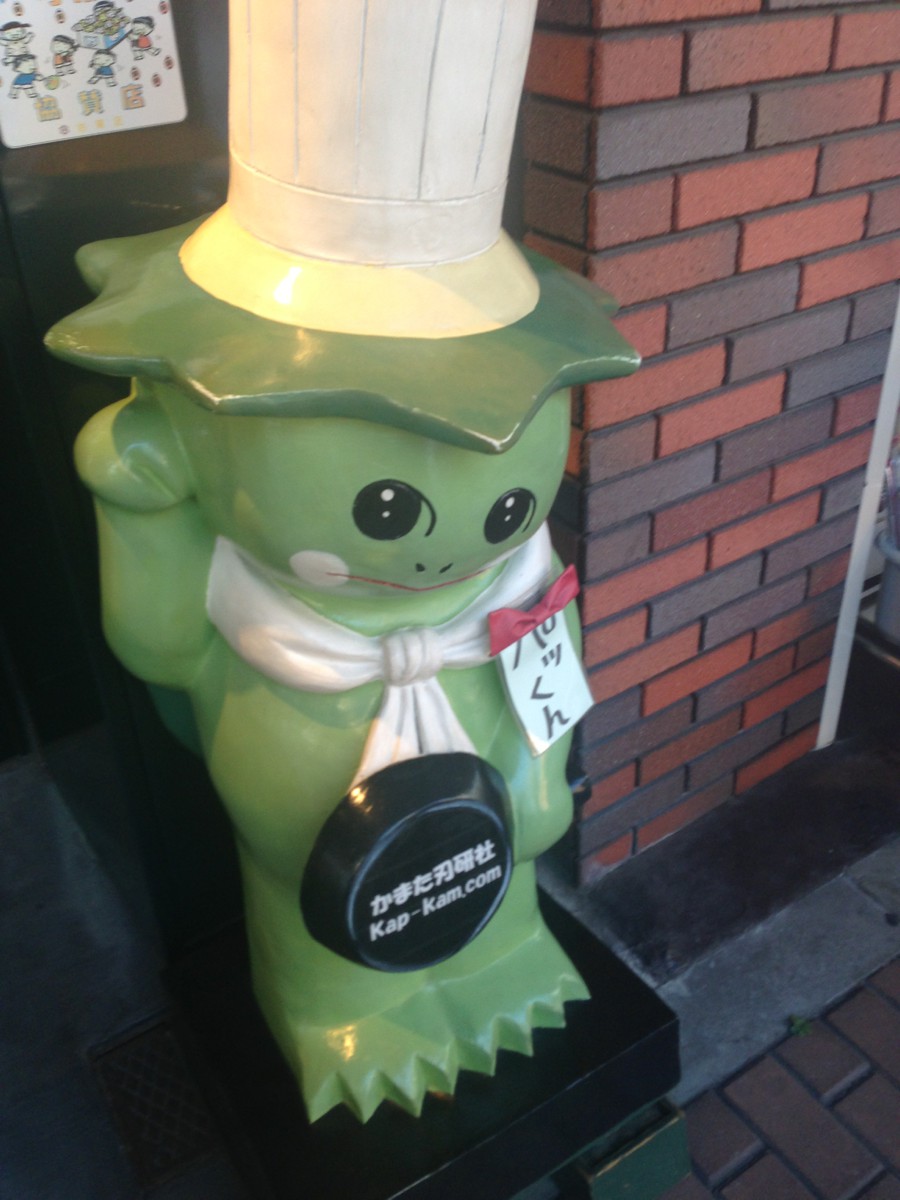 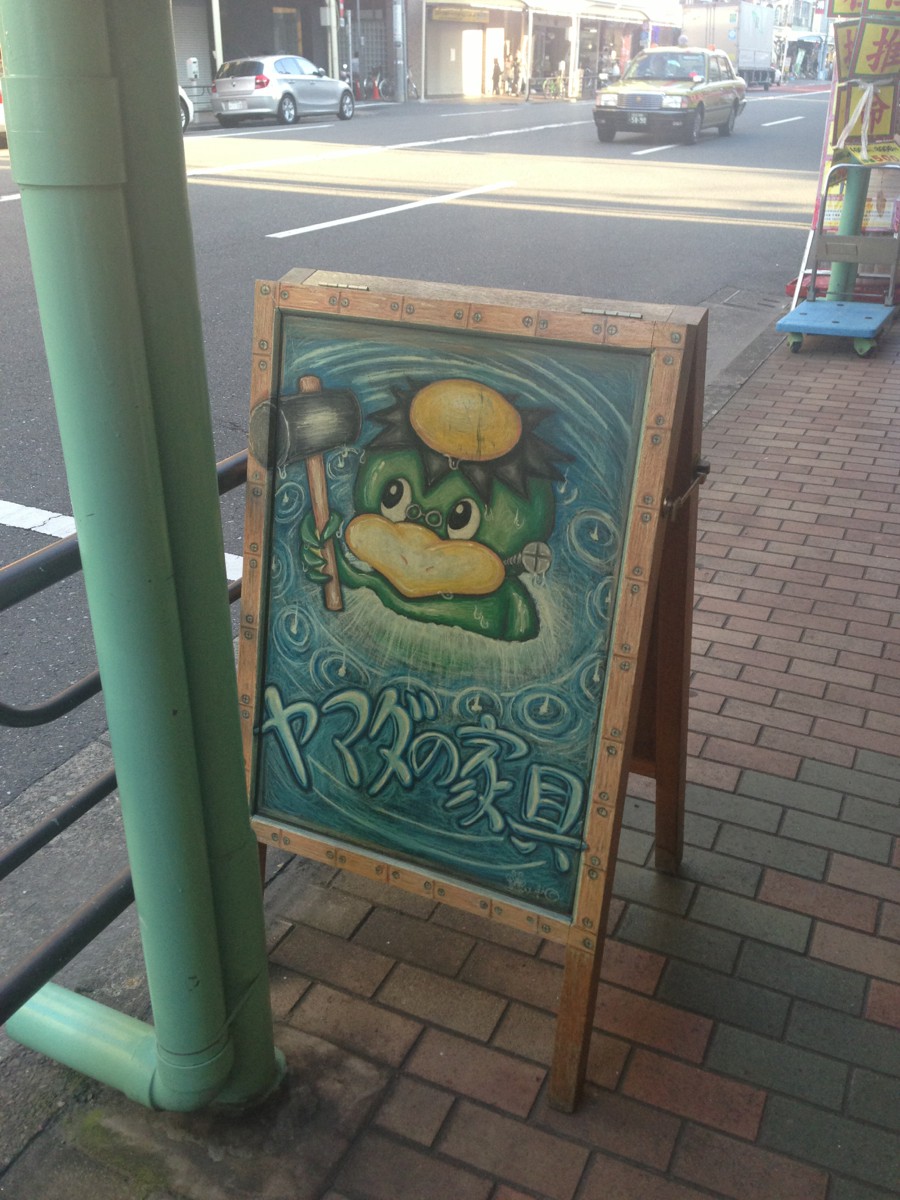 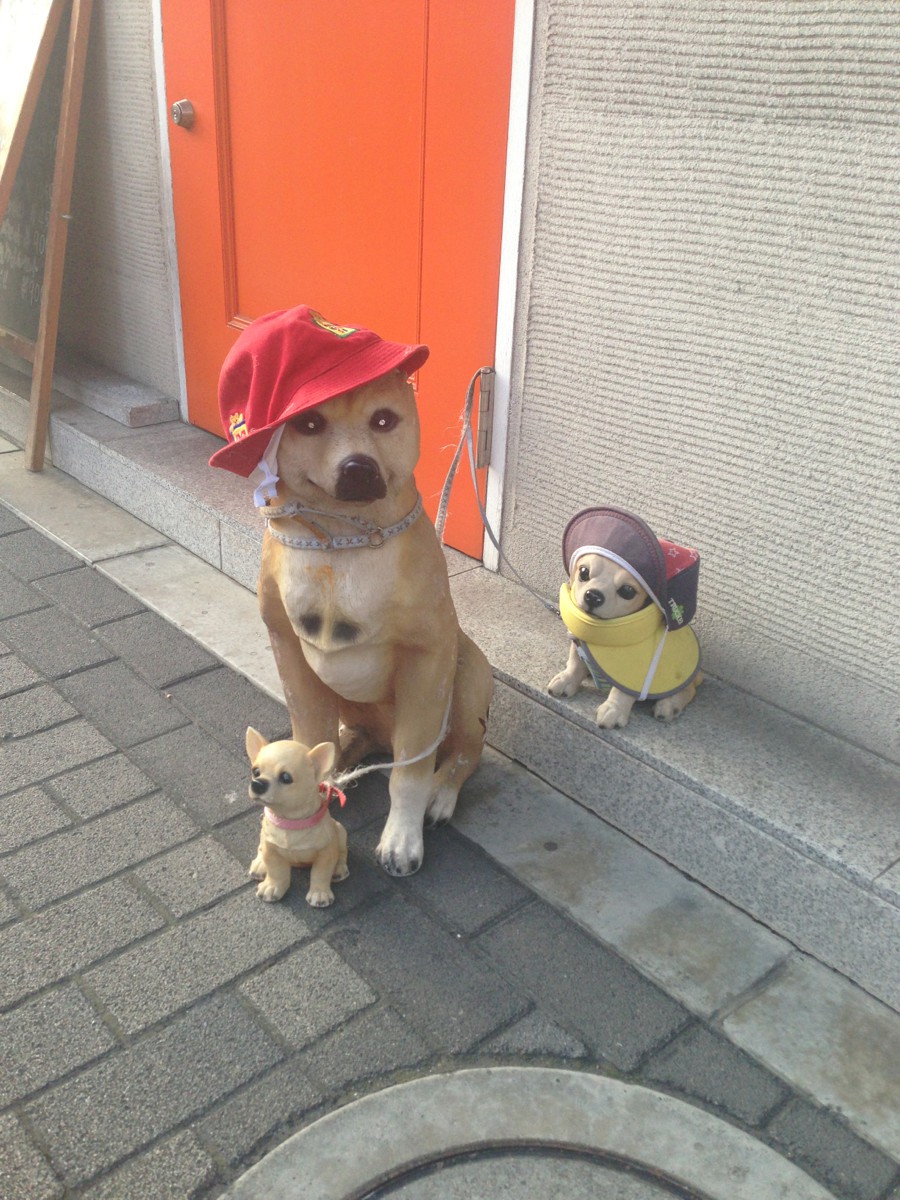 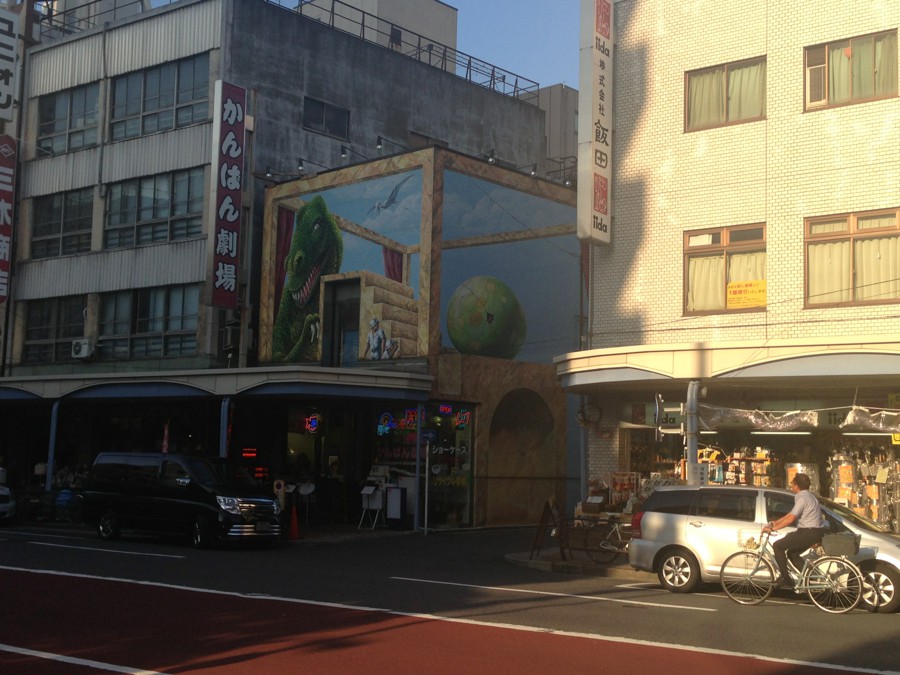 Was nice to do some sightseeing-ish stuff, even if it was just within the city :)

Will continue in another journal entry.