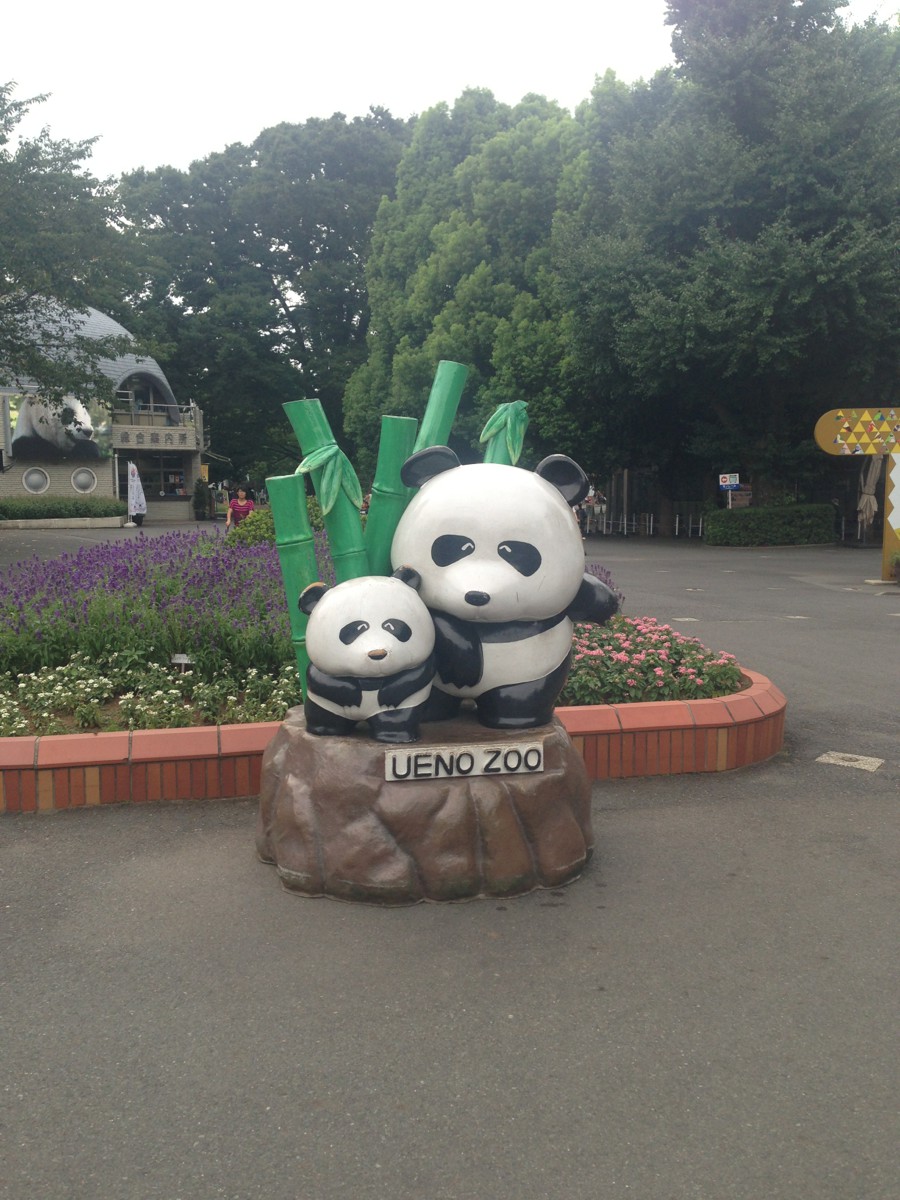 Hadn't been to the zoo for a while. This day turned out to be way to hot though (*_*) We quickly found it to uncomfortable to walk around, and most of the animals were lethargic due to the temperatures as well.

Escaped to the cafe building to cool down ♪ 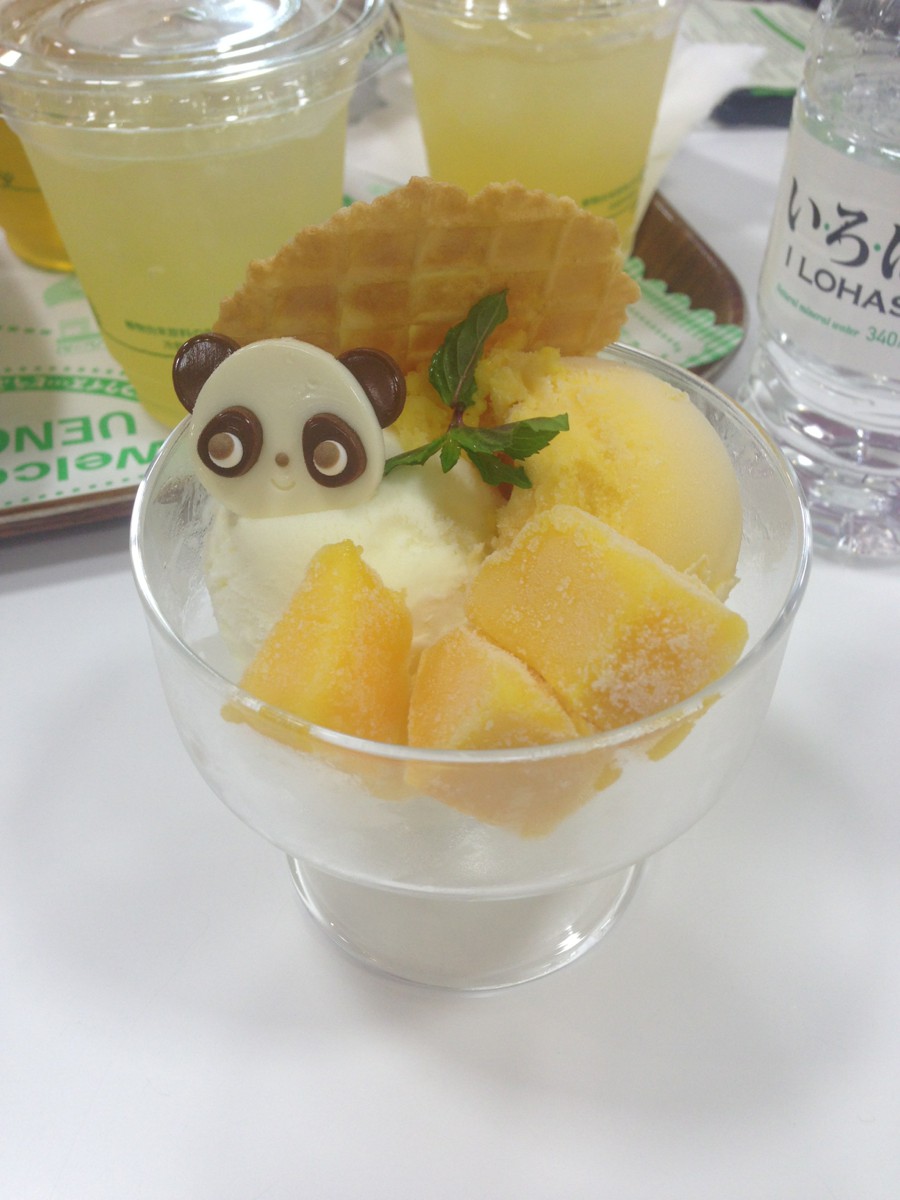 But we did get to see some of the zoo's inhabitants before giving up. 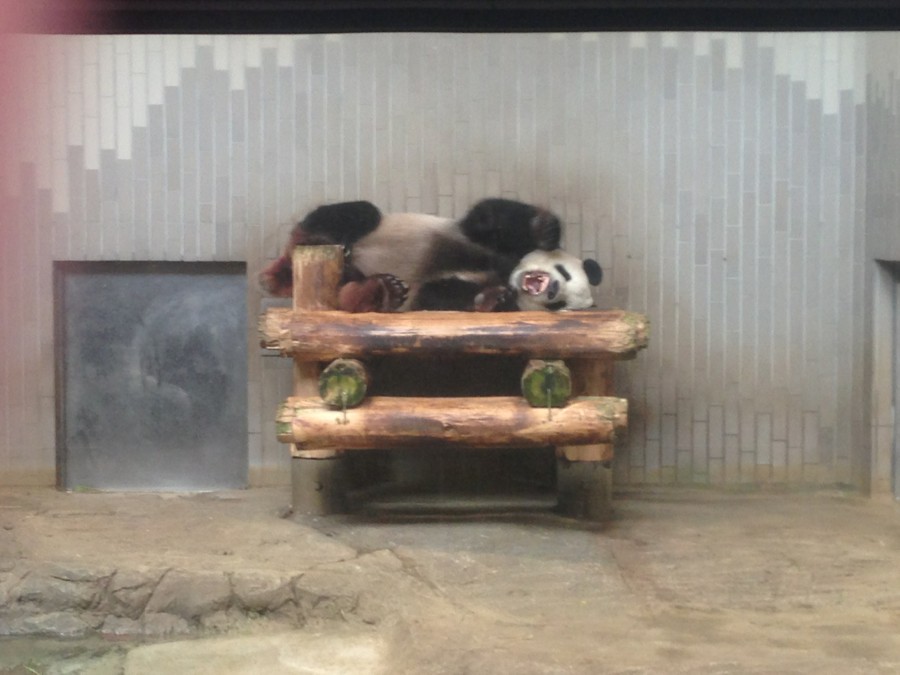 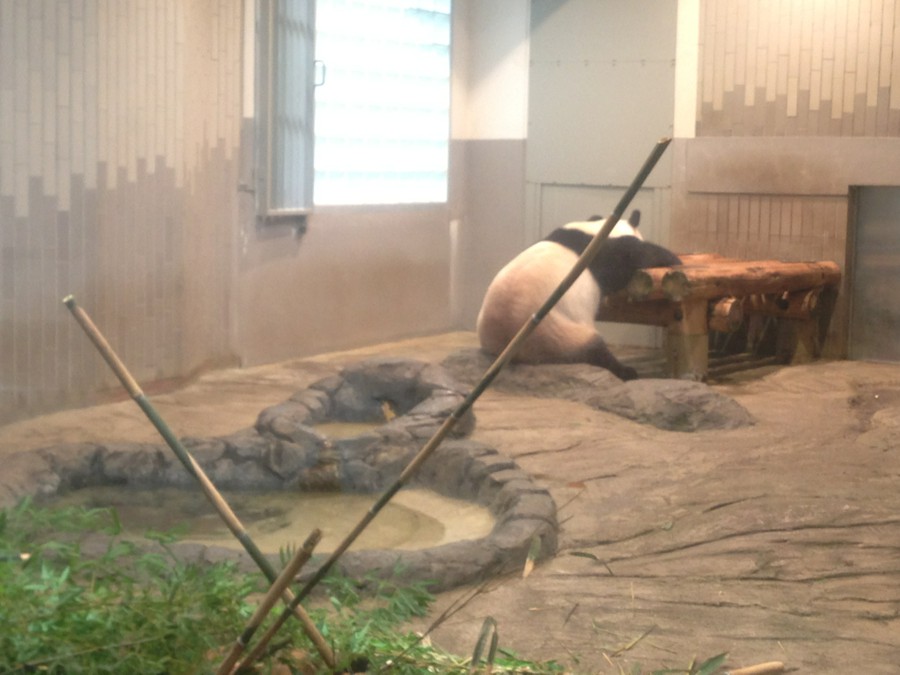 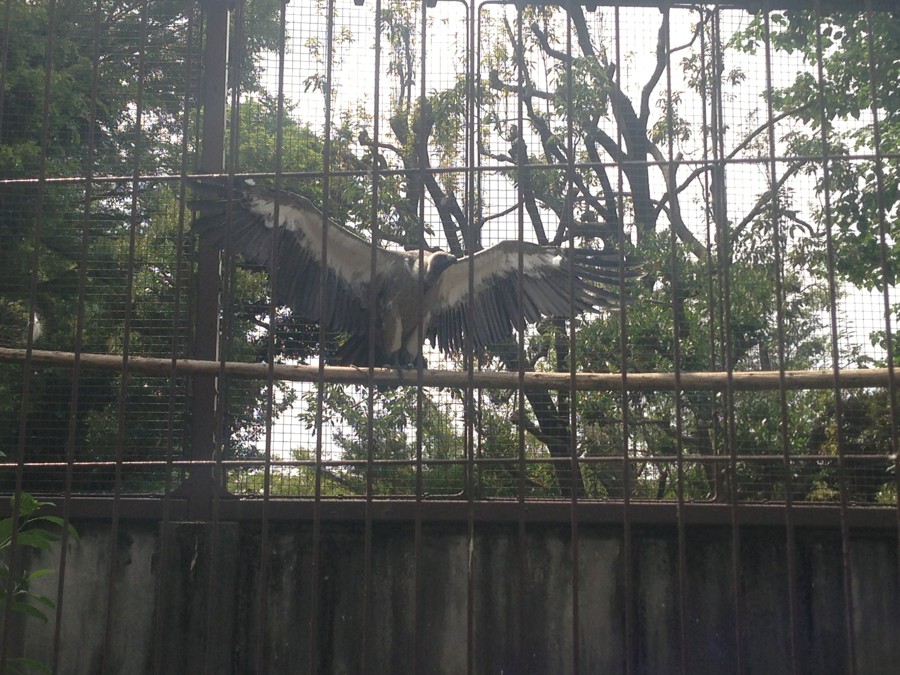 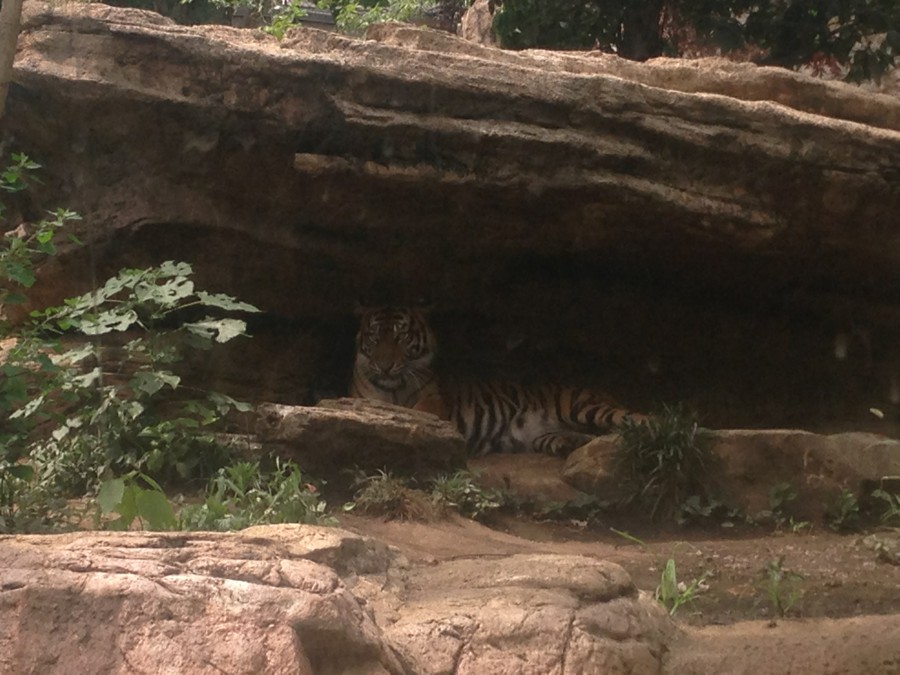 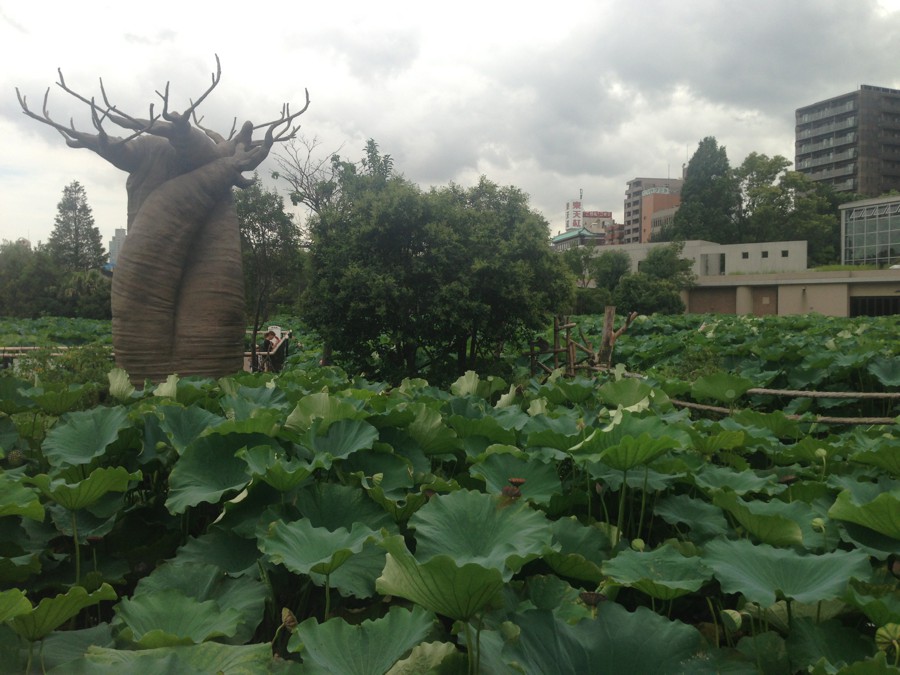 We left the park after only an hour or so and went over to Ameya yokocho. 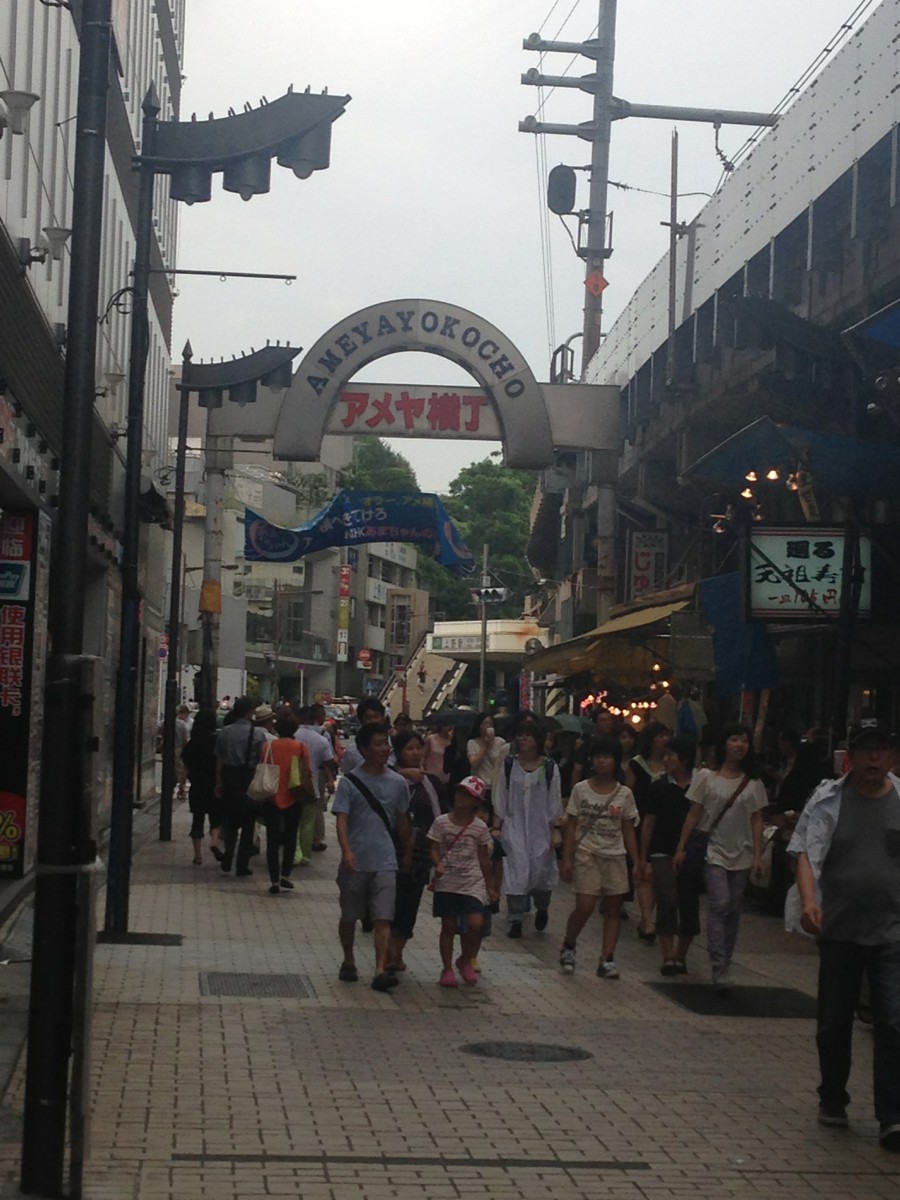 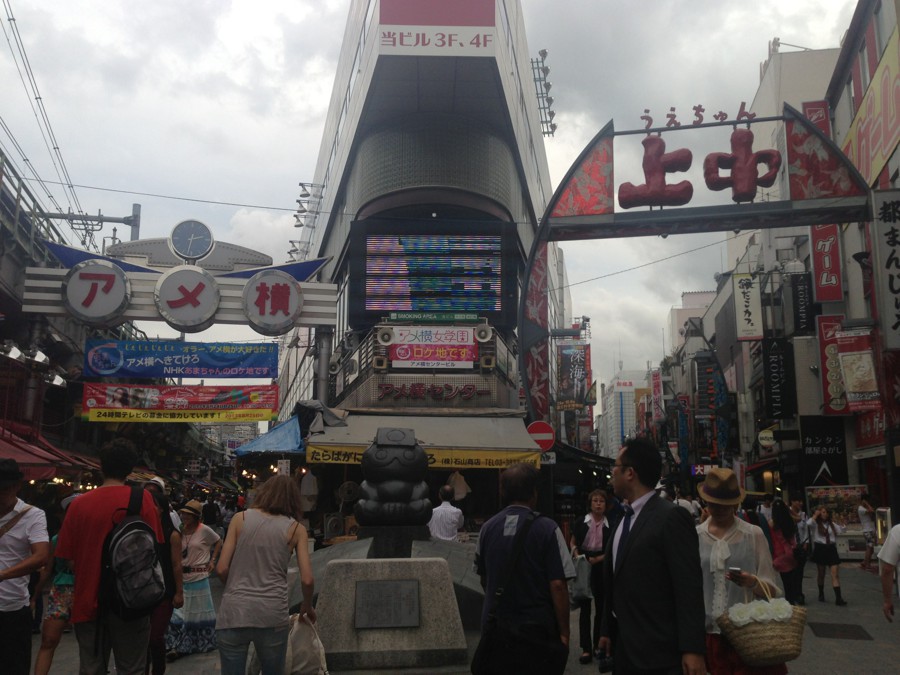 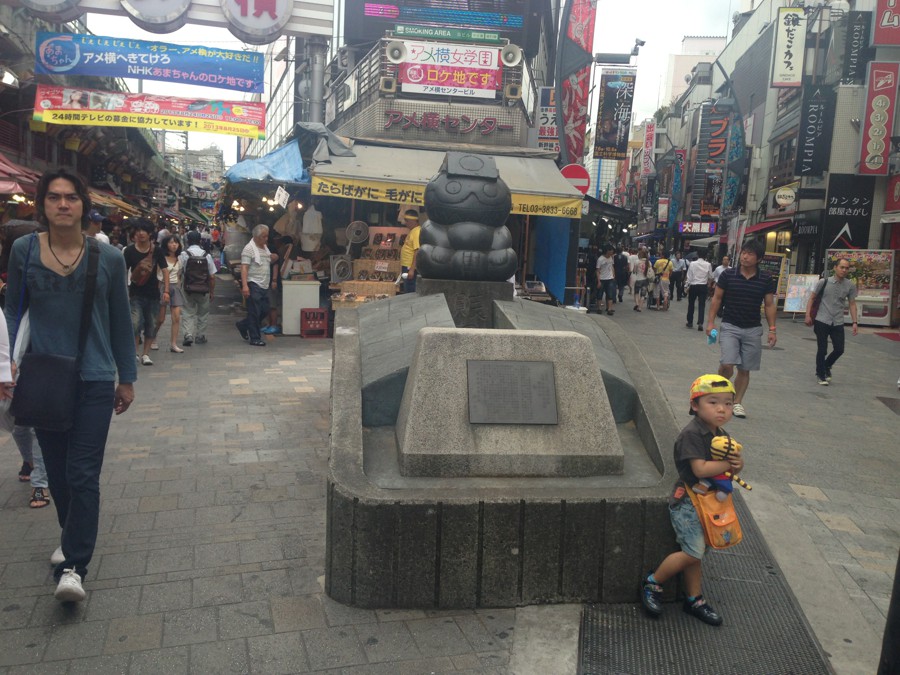 Ended the day with some proper curry at an Indian restaurant. 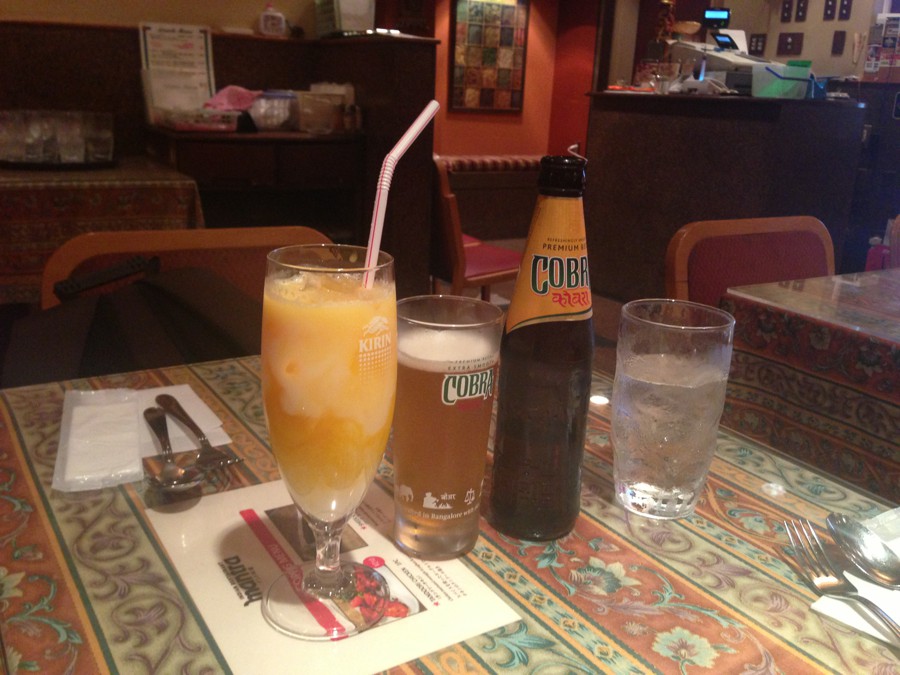 This day was the day of THE VELVET's live at Ikebukuro Chop. Don't think I'd been to that live house since Chiro's last live some years ago, but thankfully Kyoko and Akari knew the way. 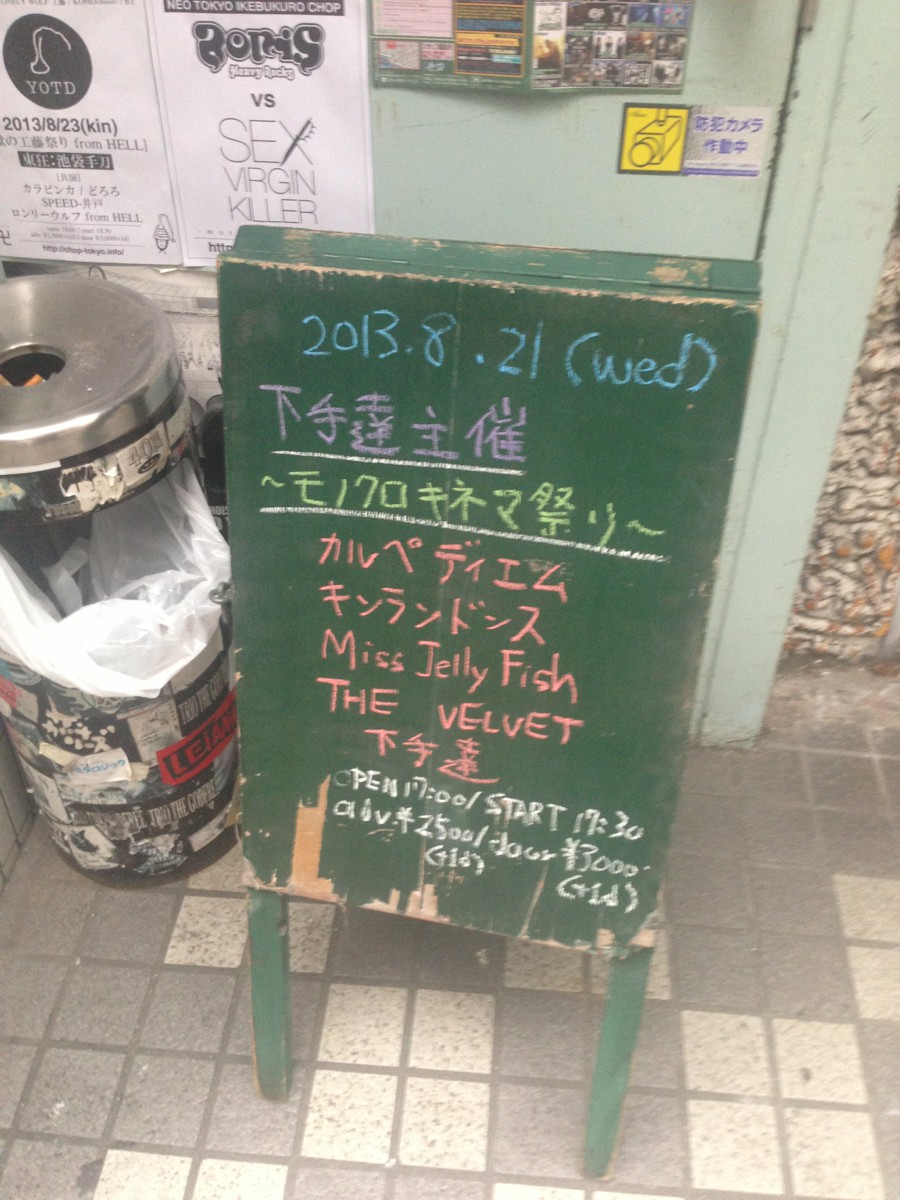 We met up early to get a birthday cake for Bera. 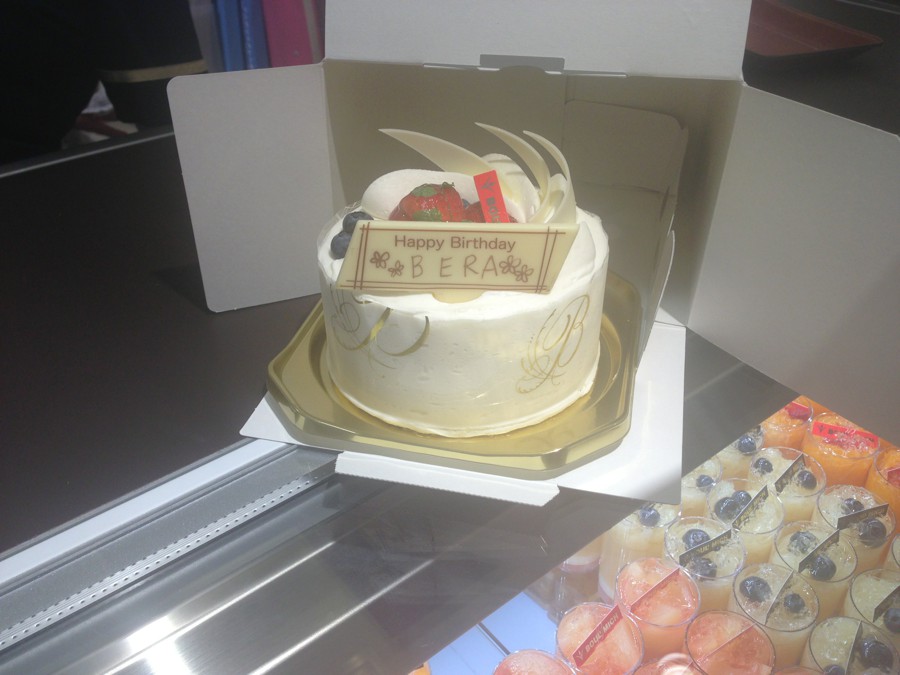 Then went over to the venue to line up for picking up our tickets.

Preparing birthday gifts and whatnot while waiting: 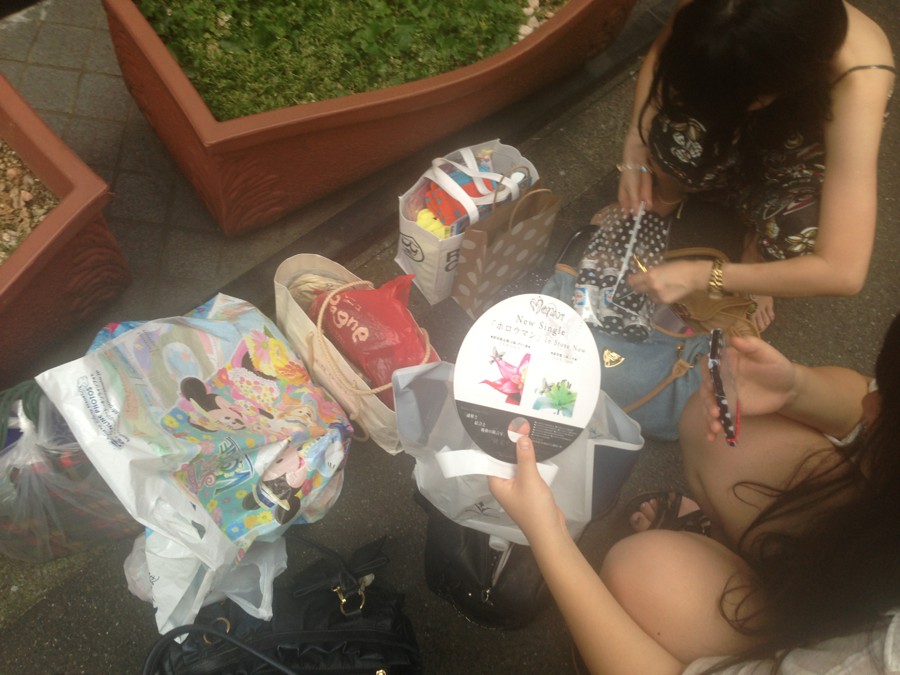 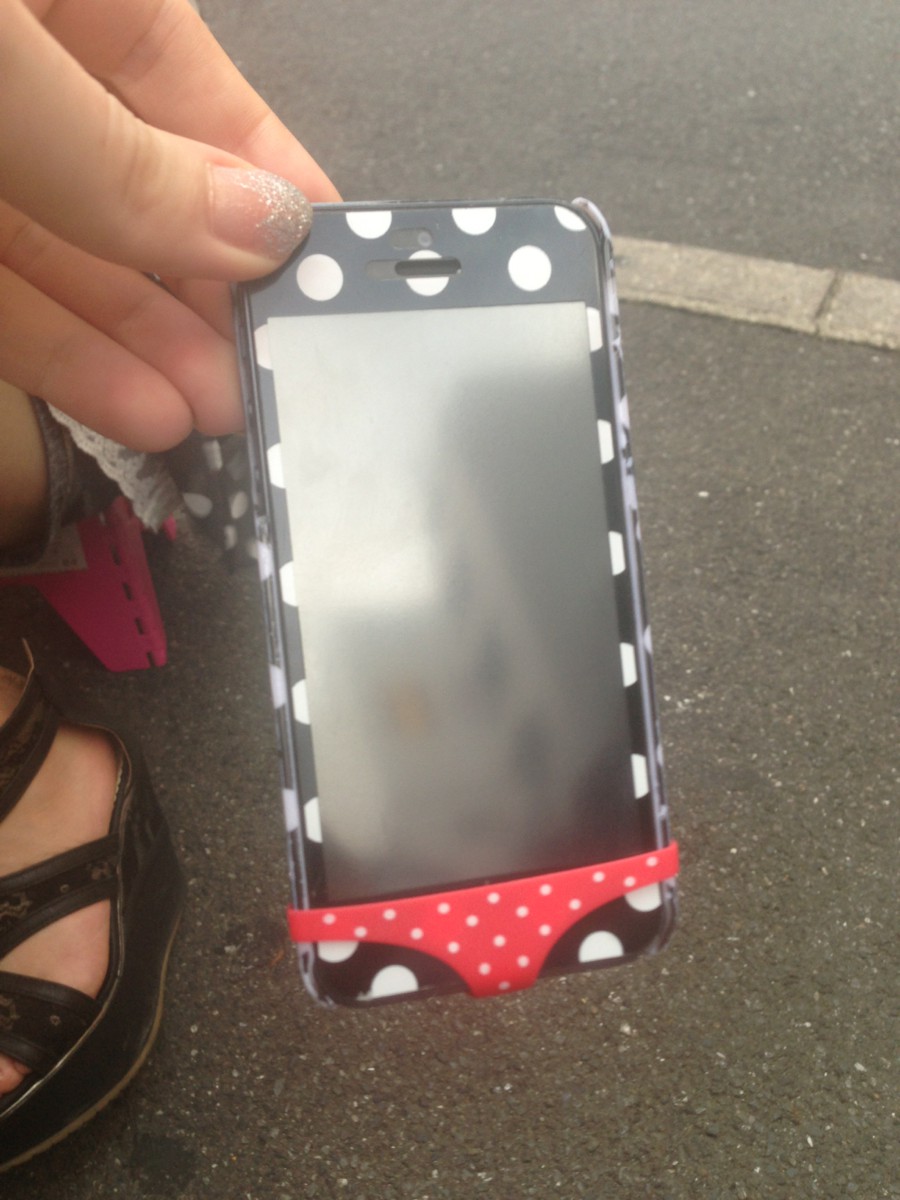 After getting the tix, the other two went to a nearby CD store to look for some stuff, and I met up with Manami. Just as we wear heading over to a conbini, lightning hit right next to us （；゜０゜） Never been so close before. The entire place lit up and shook, sending both us and the men around us dashing for the Lawson a few meters away. Then the sky opened up and outside turned into a shower. 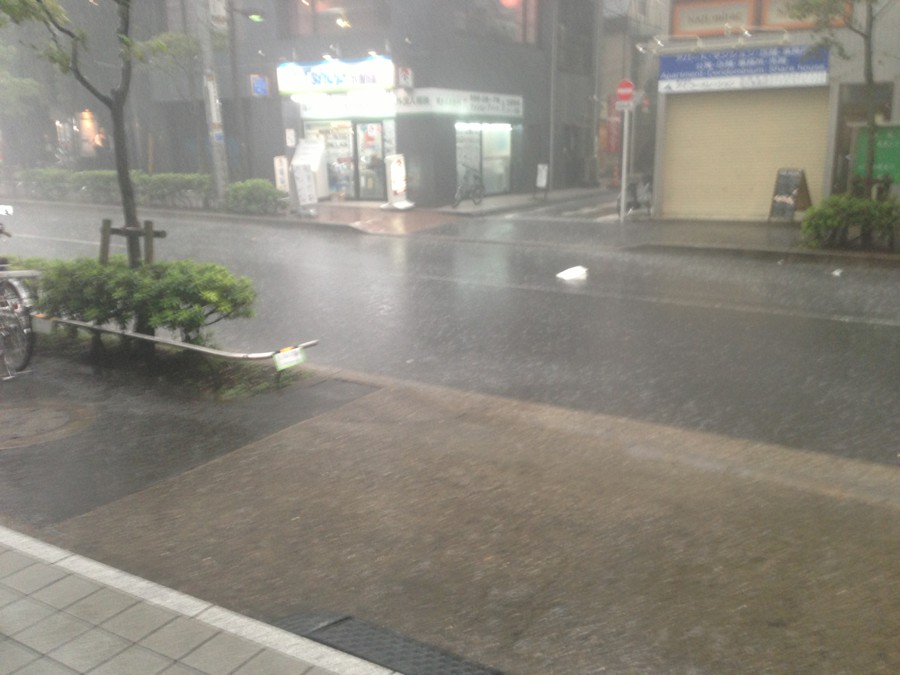 It was still half an hour left until the doors opened, and the rain just continued getting worse, so we were stuck at Lawson for a while.

Finished putting together the birthday message cards while waiting. 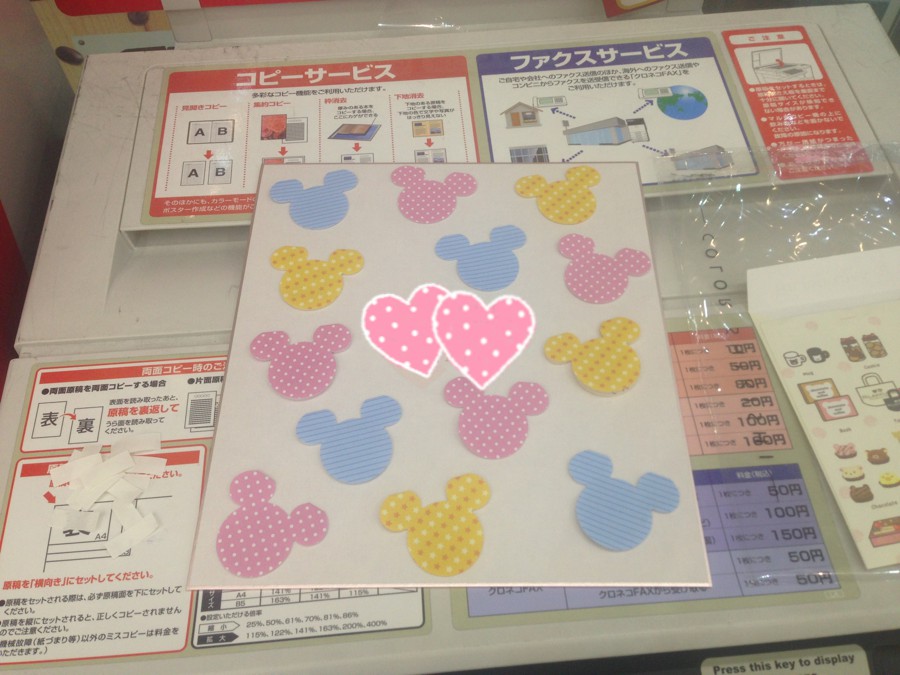 Then hung around there until the other girls showed up and we could go inside.

Picnic while waiting for Velvet: 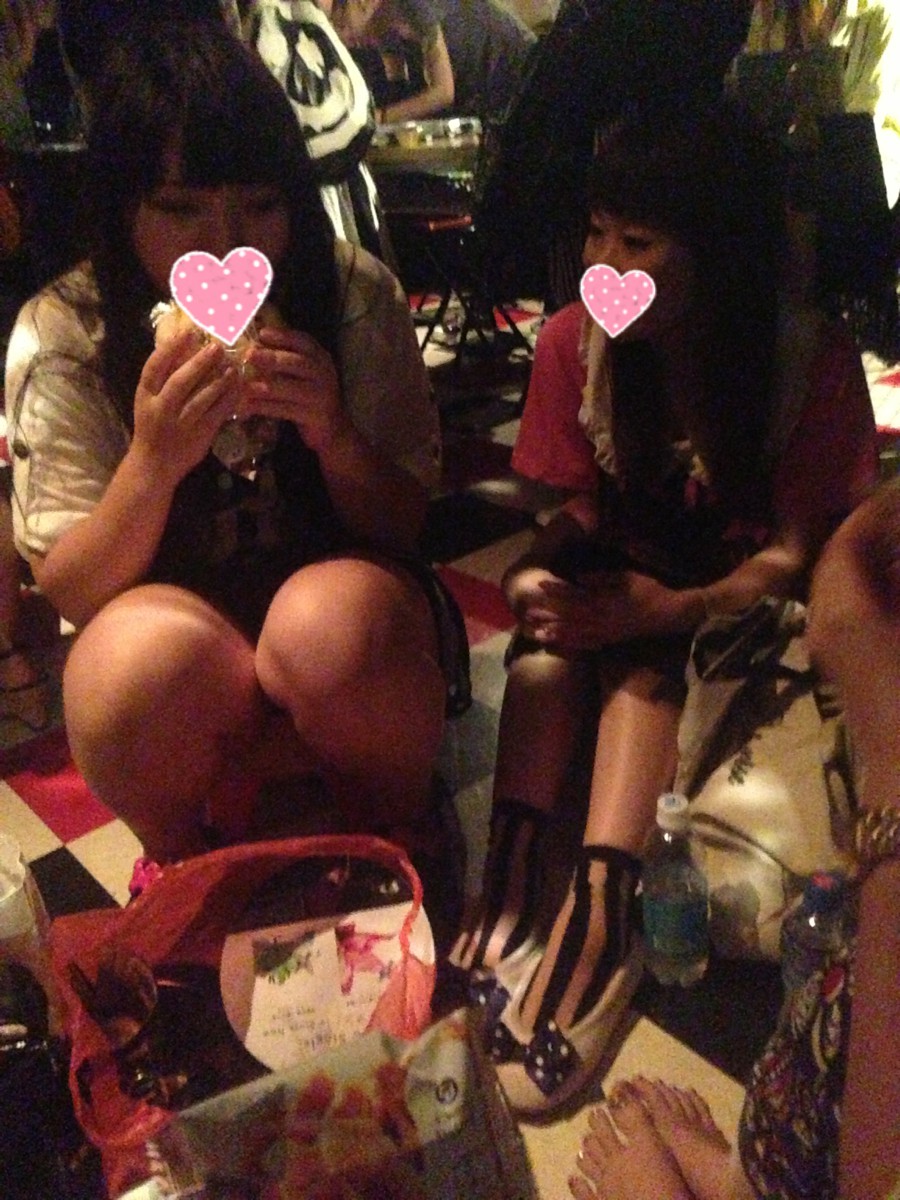 Nice atmosphere this evening, everyone talking and laughing, which you can hear in the background:

The members had new costumes for the live :) They both looked really good, but the outfits are so thick I'll definitely understand if they don't use them again until winter.

Late dinner and dessert at Jonathan's after the live. Riyo who was in town to attend an instore event in Shibuya also joined us :) 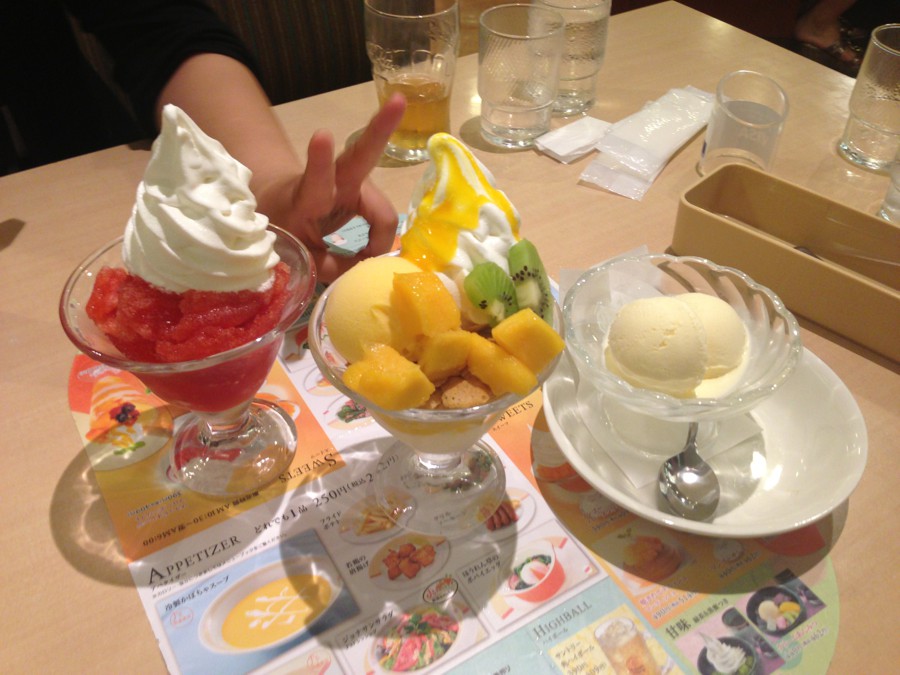