Spent the entire day in Shinjuku. Wandering around, eating and shopping, until the afternoon. Then went on to the Picadilly movie theater ♪

They tend to have things like costumes from movies on display. This time they had lots of different signed boards: 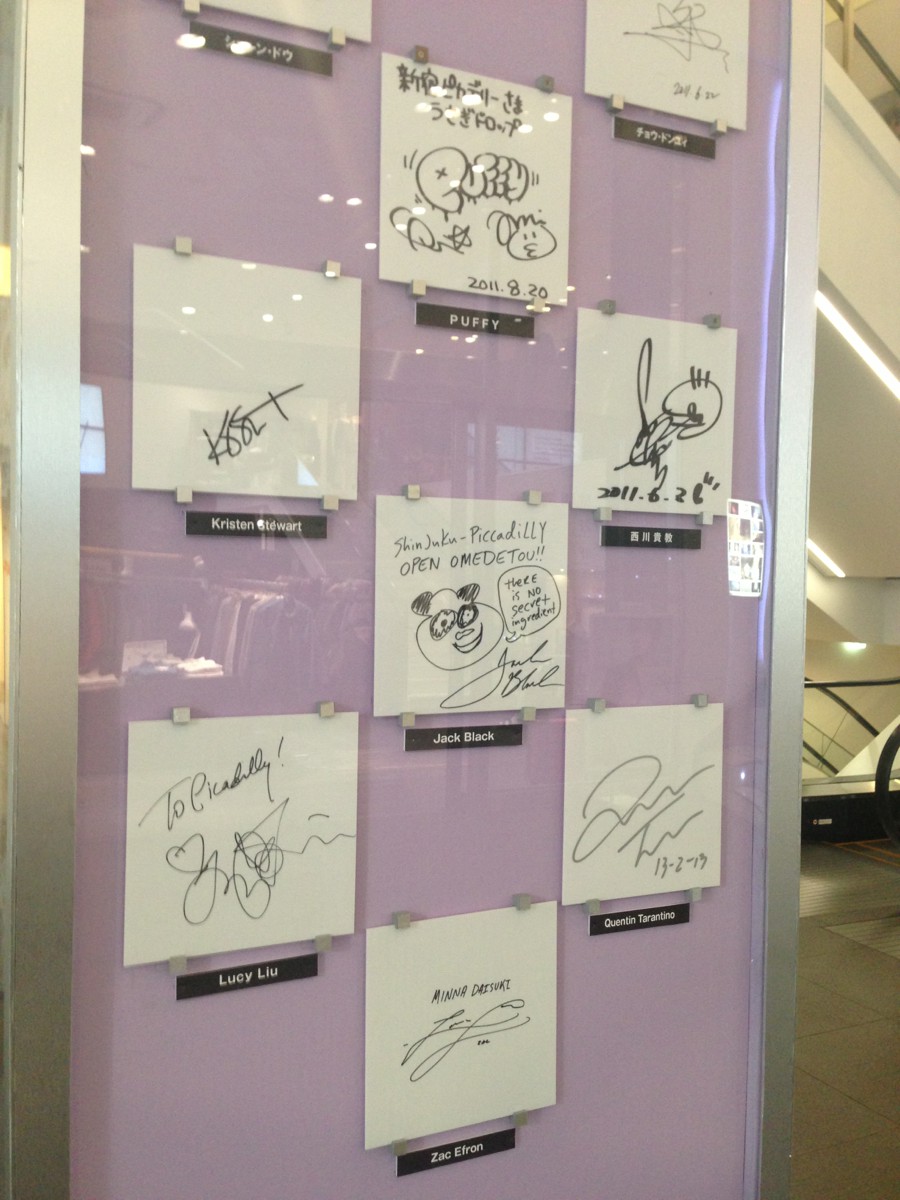 The one by Jack Black was cute. 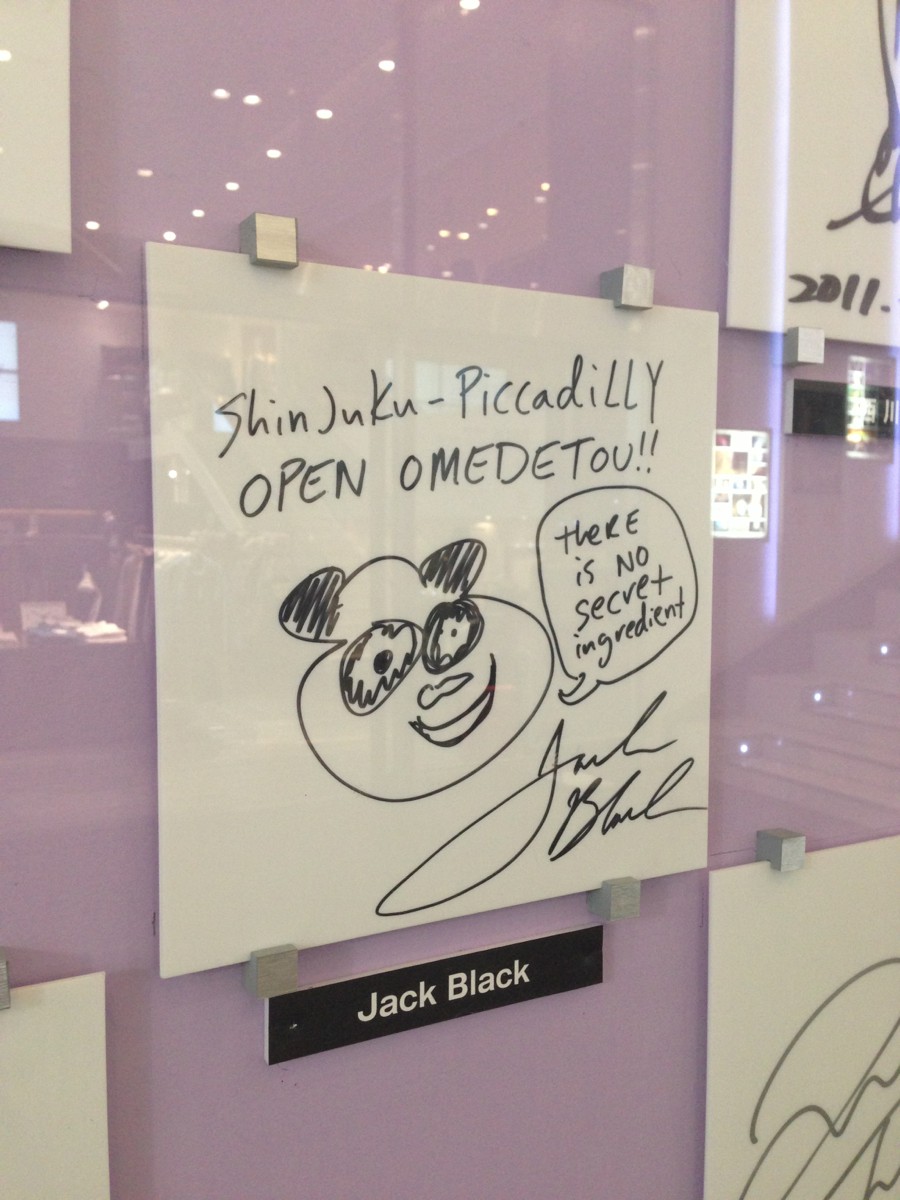 I like this theater. They have a nice store for movie goods, and a lot of options for food and drinks.

Got some snacks and waited for the hall to open. 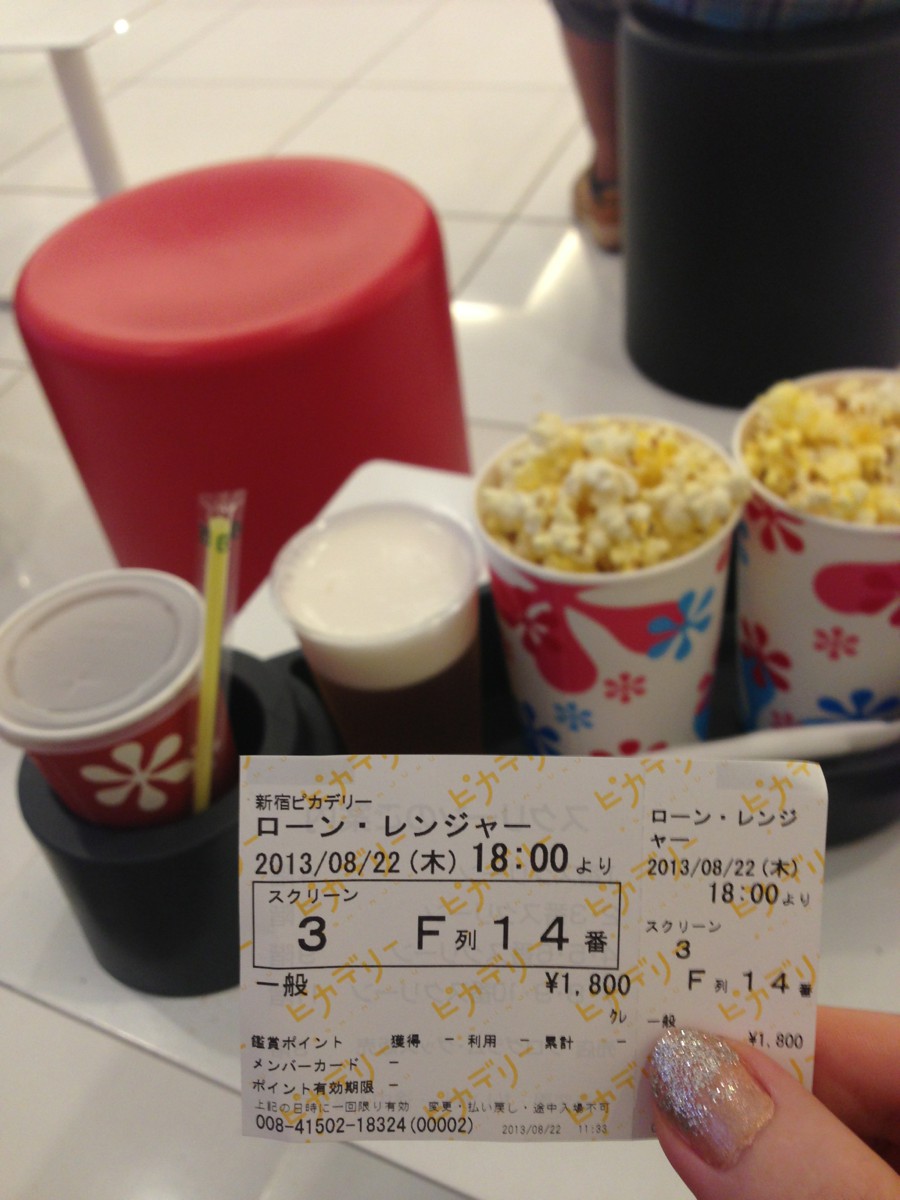 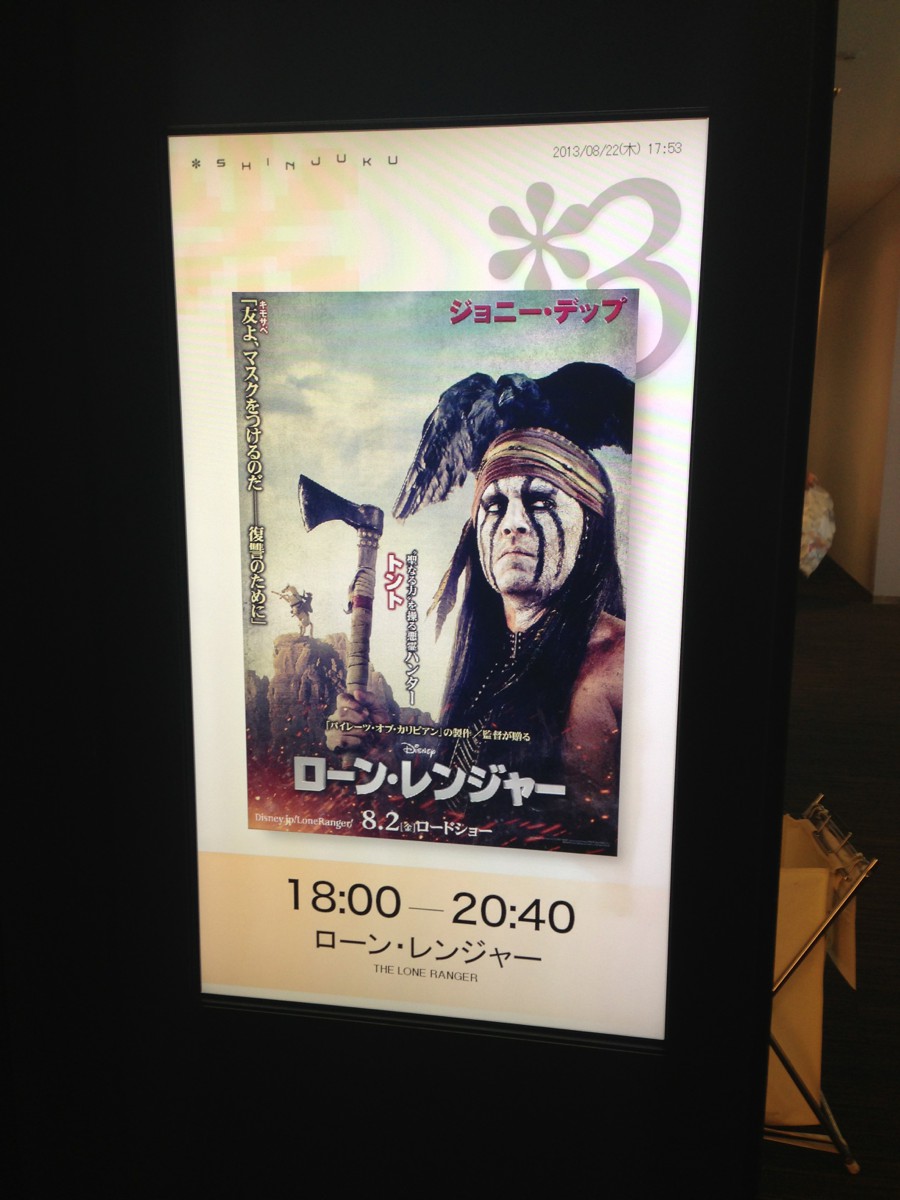 The Lone Ranger :) Been a lot of movies I've wanted to see this summer, but for various reason I never got to see any of them. So I was happy to finally get to go! Lone Ranger is ridiculously over the top, lol. But it's perfect on the big screen, a really nice summer adventure/action movie. It felt a little all over the place and confusing to begin with, but once the stories started coming together I quite liked it. And all the action scenes were quite enjoyable! (with some suspension of disbelief) 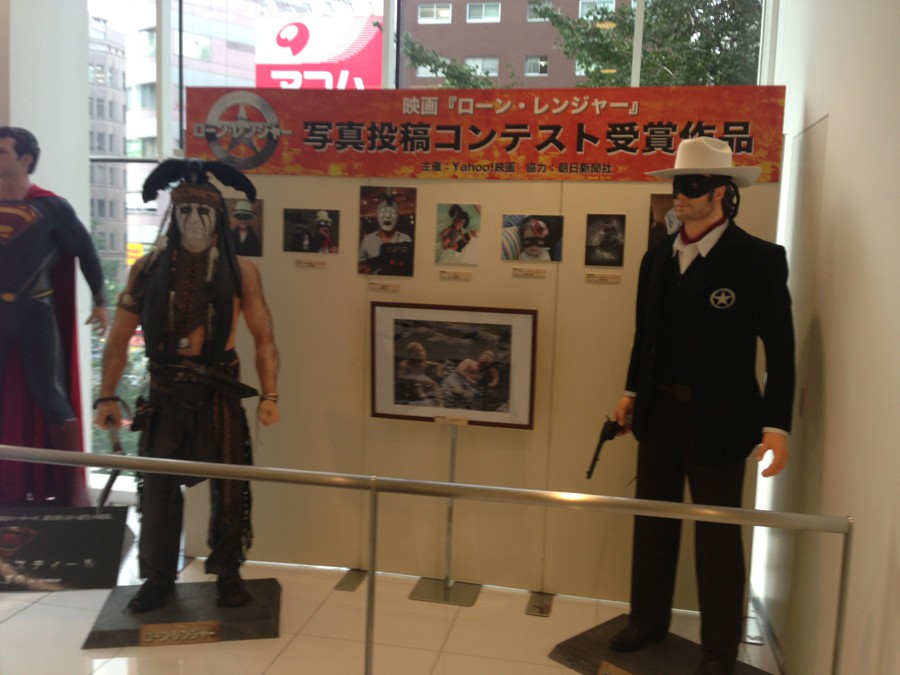 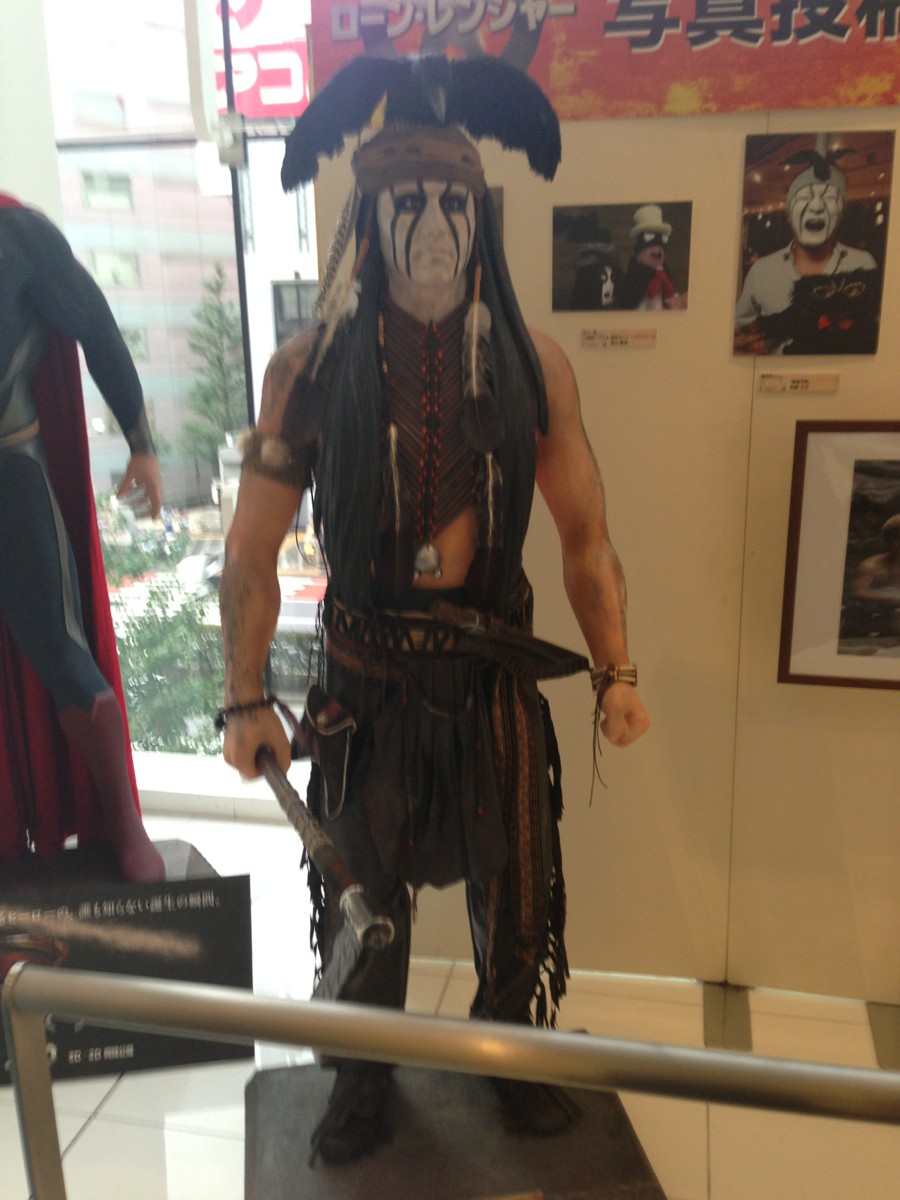 A bit of a gray day. Headed out to Odaiba, where we originally had quite a few things planned for the day... But were limited a bit when it started raining again, so we ended up staying in one area. Will save the other stuff for next time (・ω・) 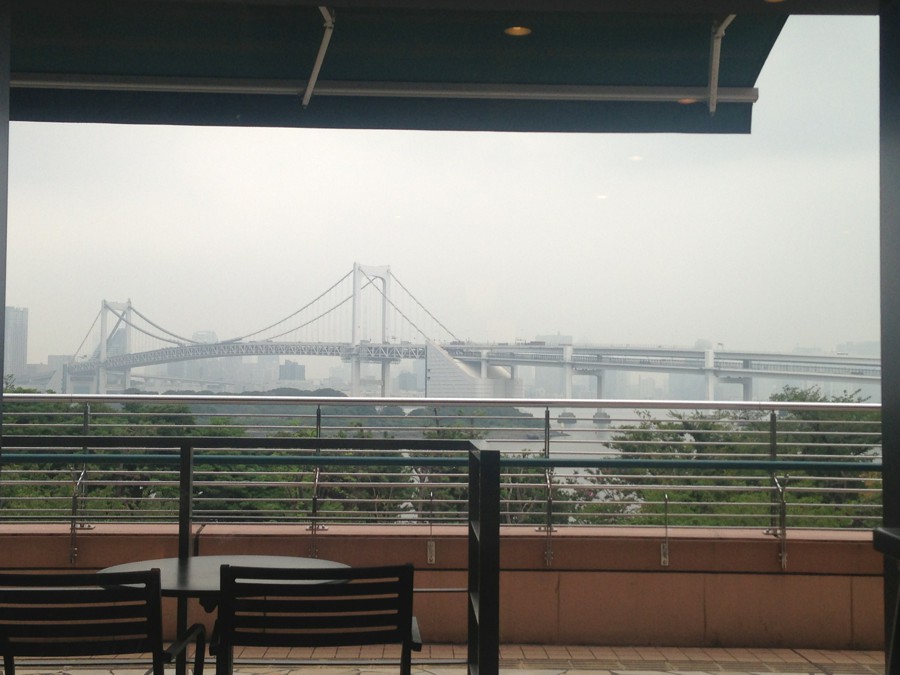 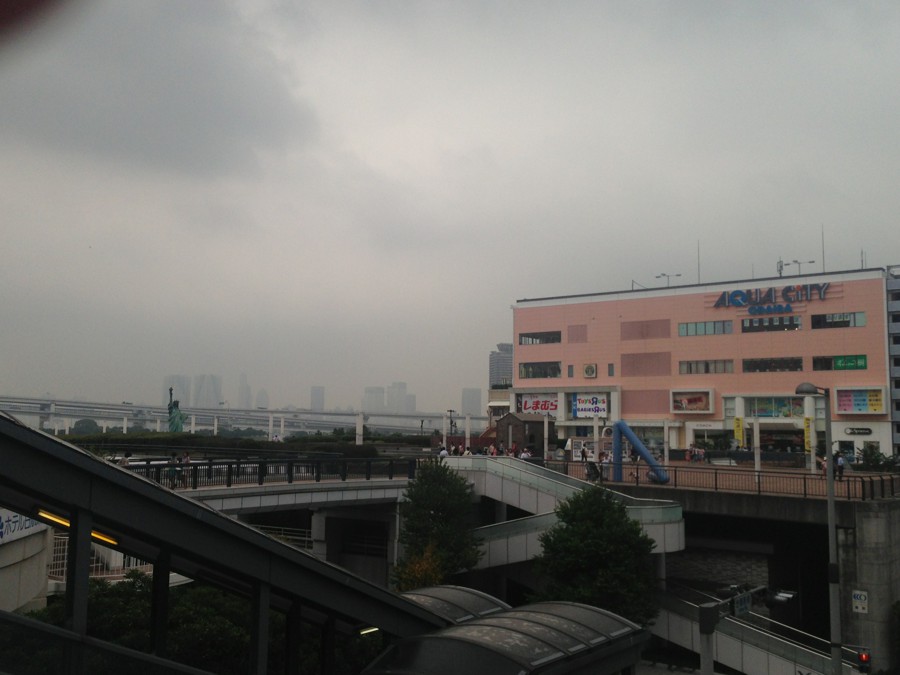 Odaiba is a bit inconvenient to get to, but I like the monorail train going out there.

Giant minion slide put up to promote the coming movie: 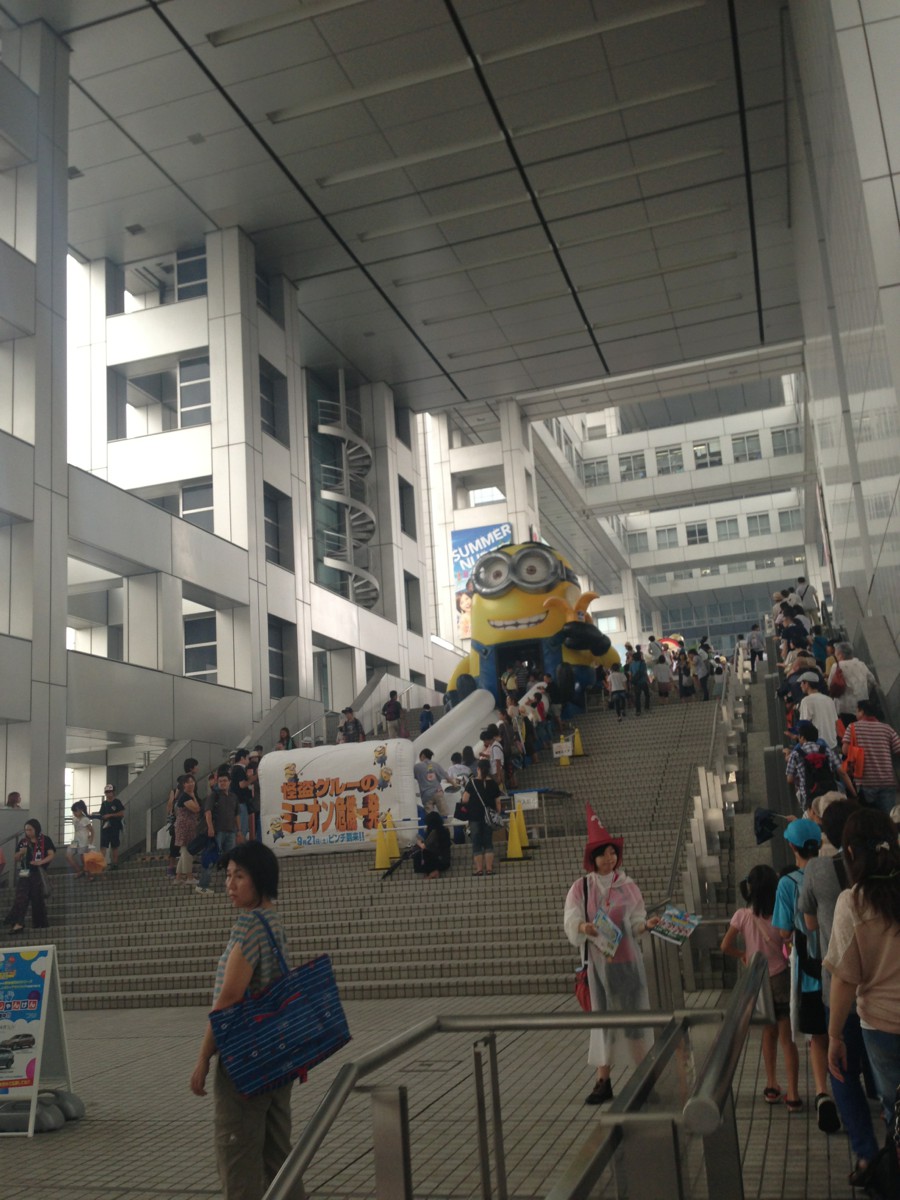 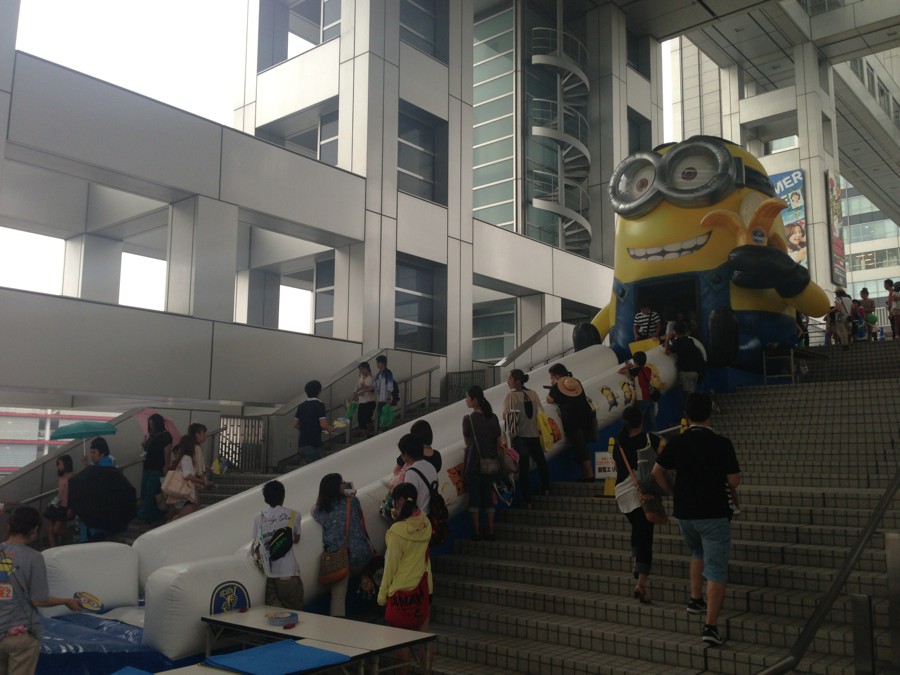 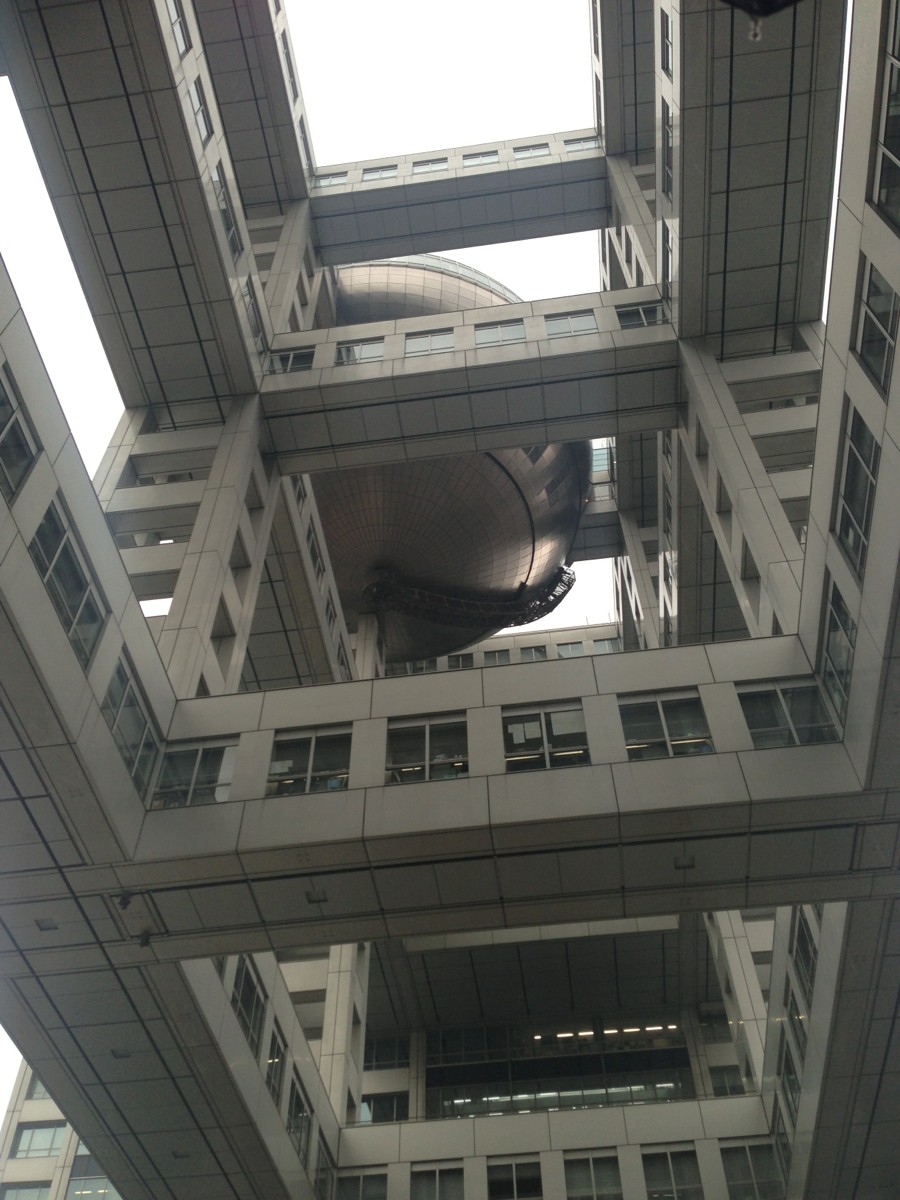 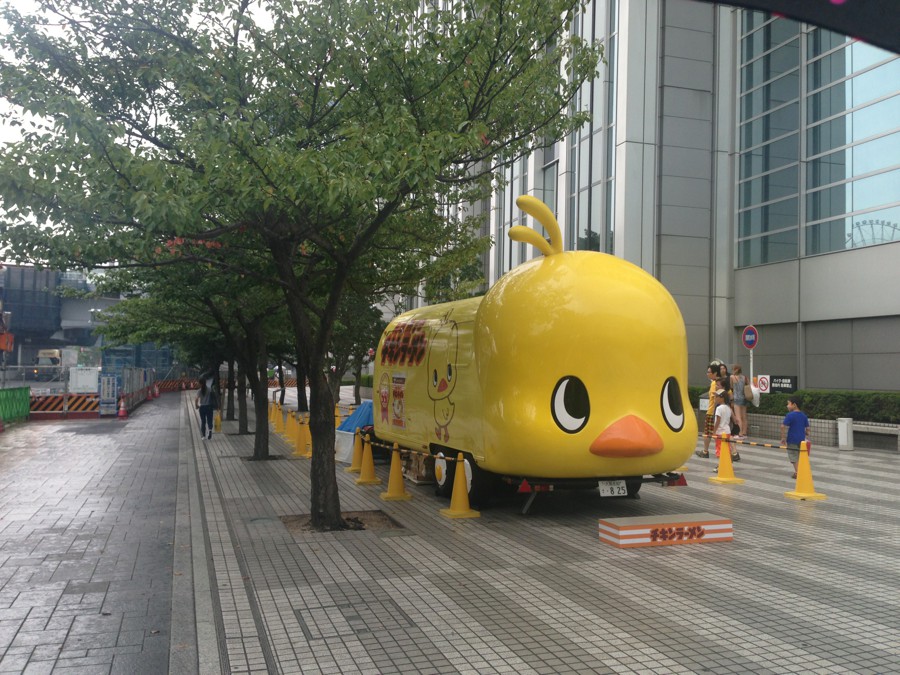 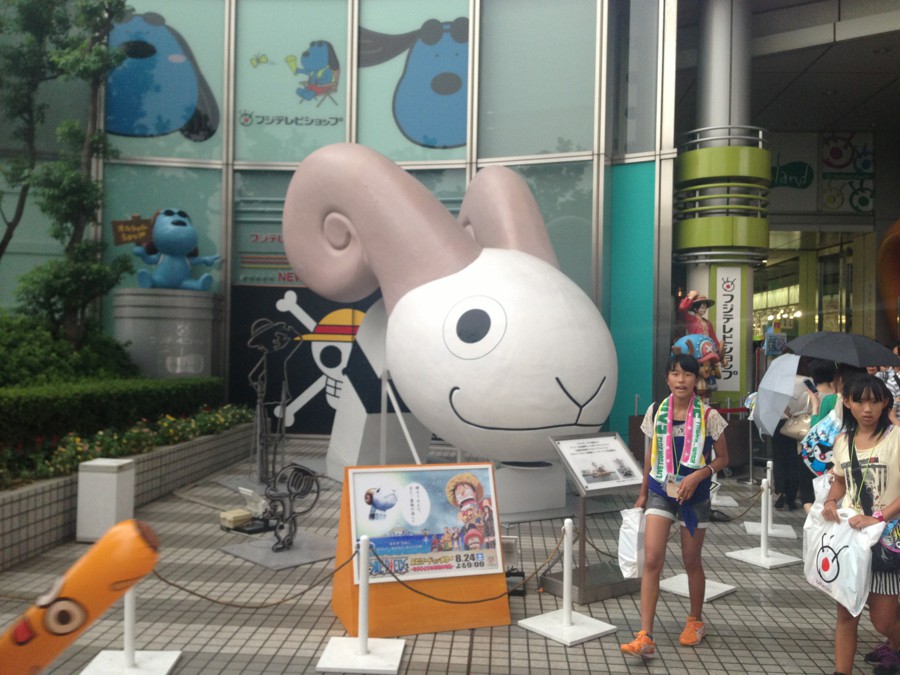 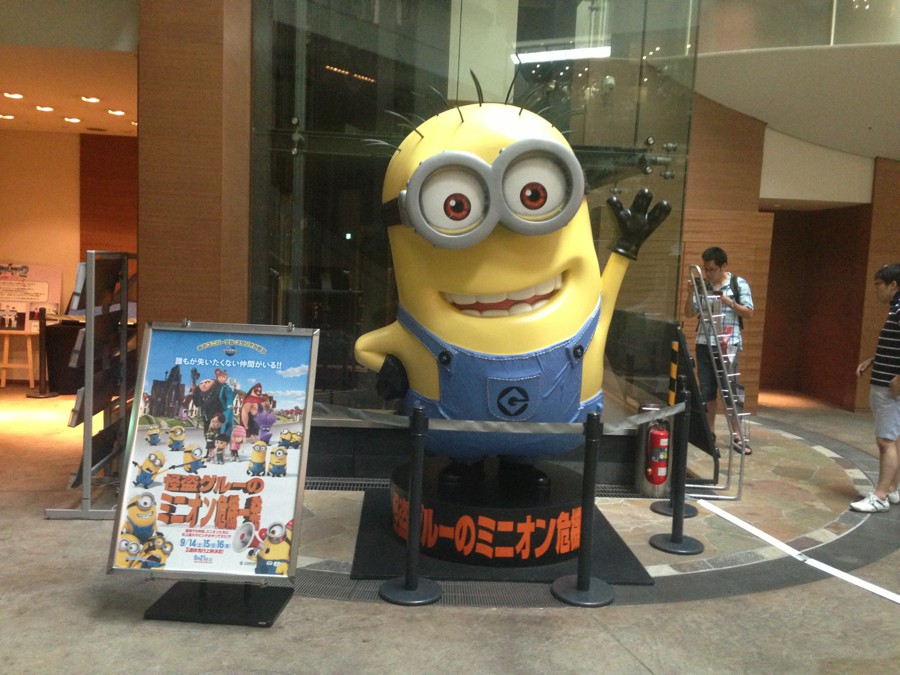 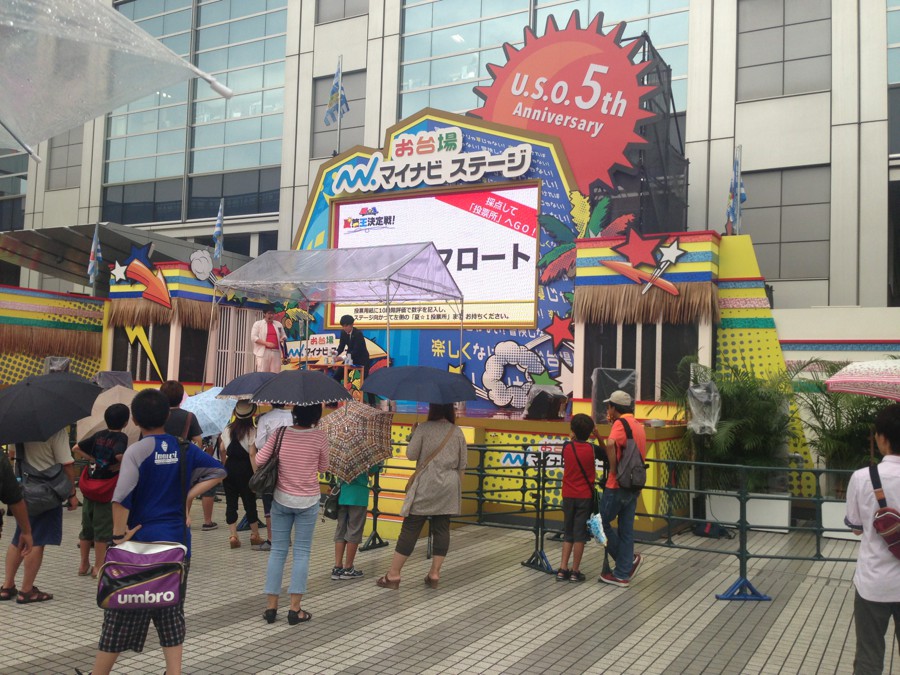 Tokyo recently got its own Madamme Tussaud's wax museum, which happens to be in Odaiba. 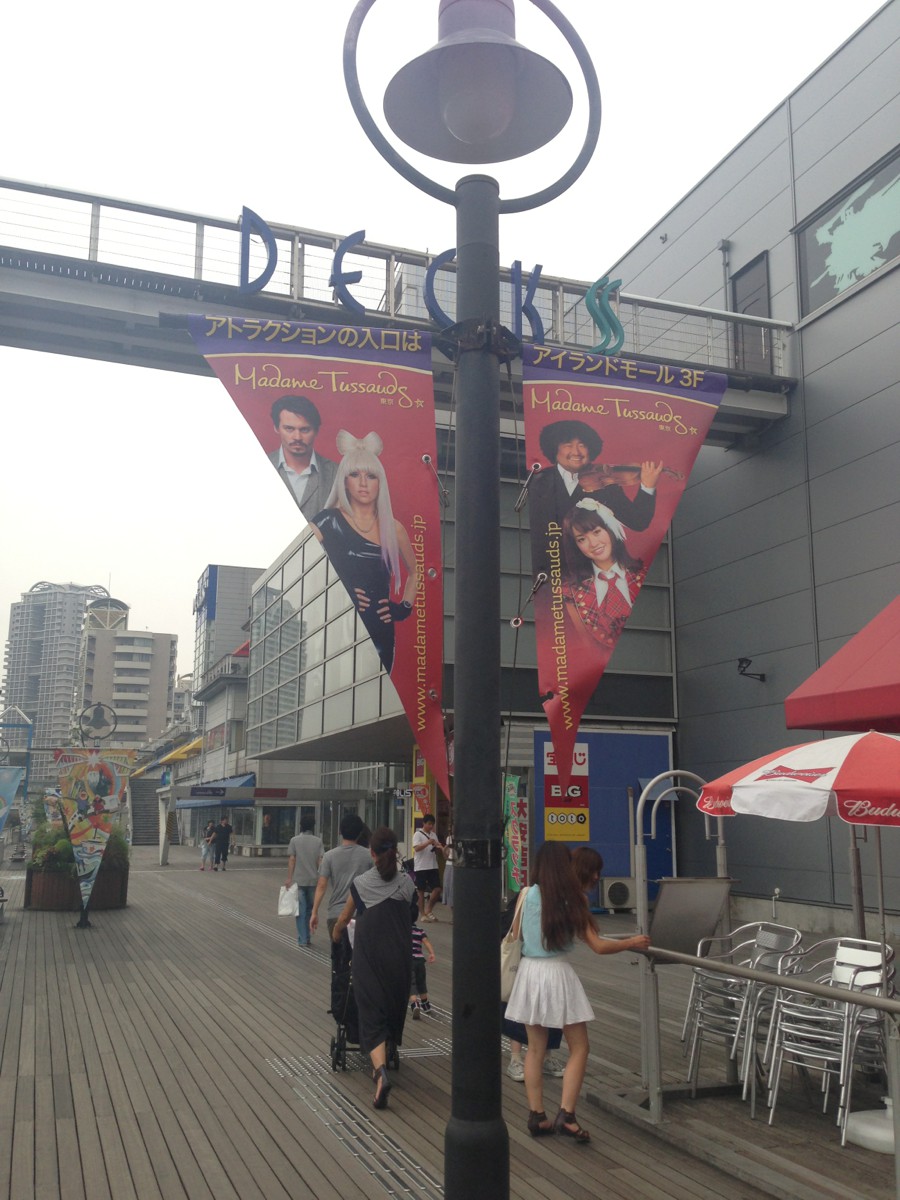 Even though it's pretty tiny if you compare it to the Tussaud's in London, and doesn't have the Dungeon part, I really liked it! Lots of space around the dolls (in London you can barely see anything due to the crowd), and you're allowed to touch the dolls and props freely. 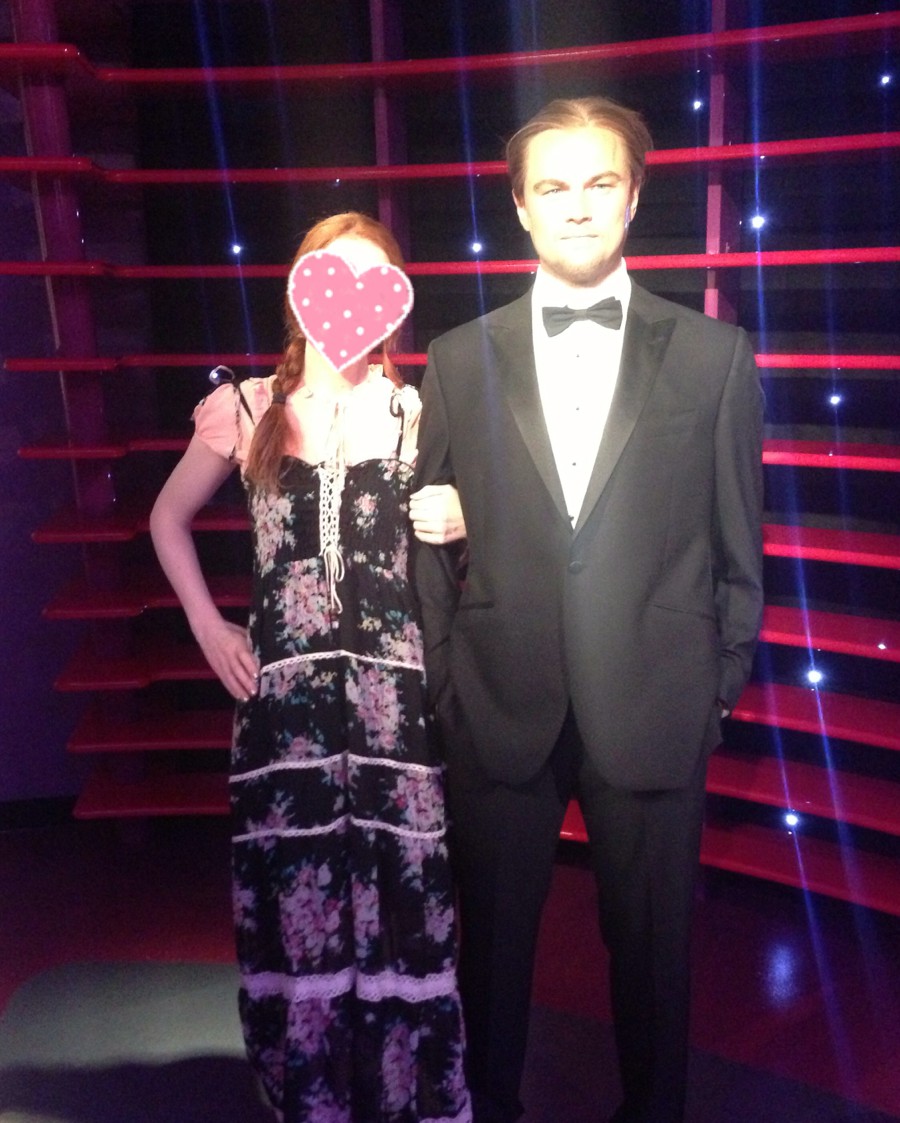 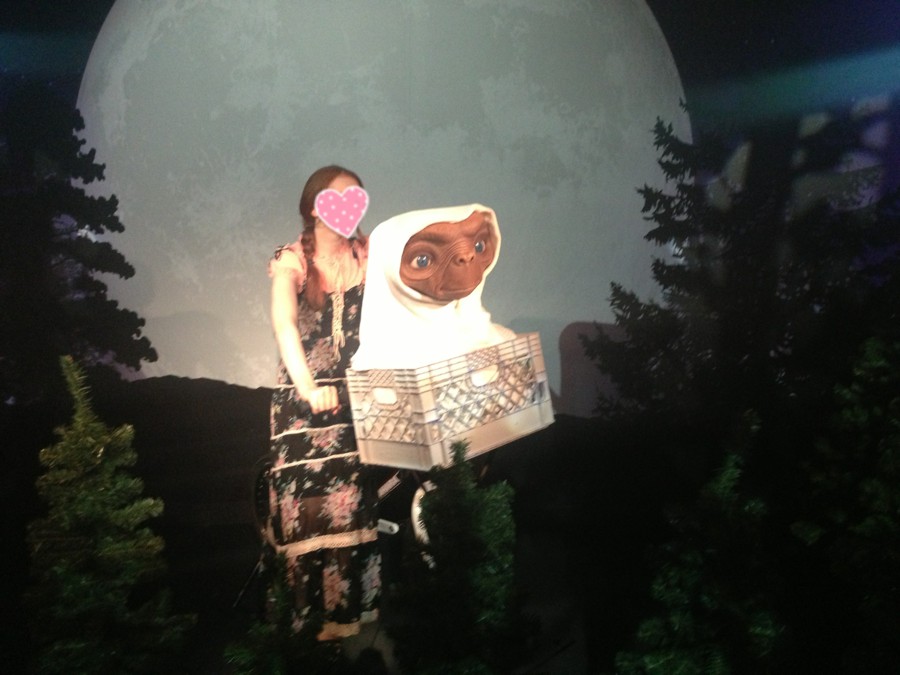 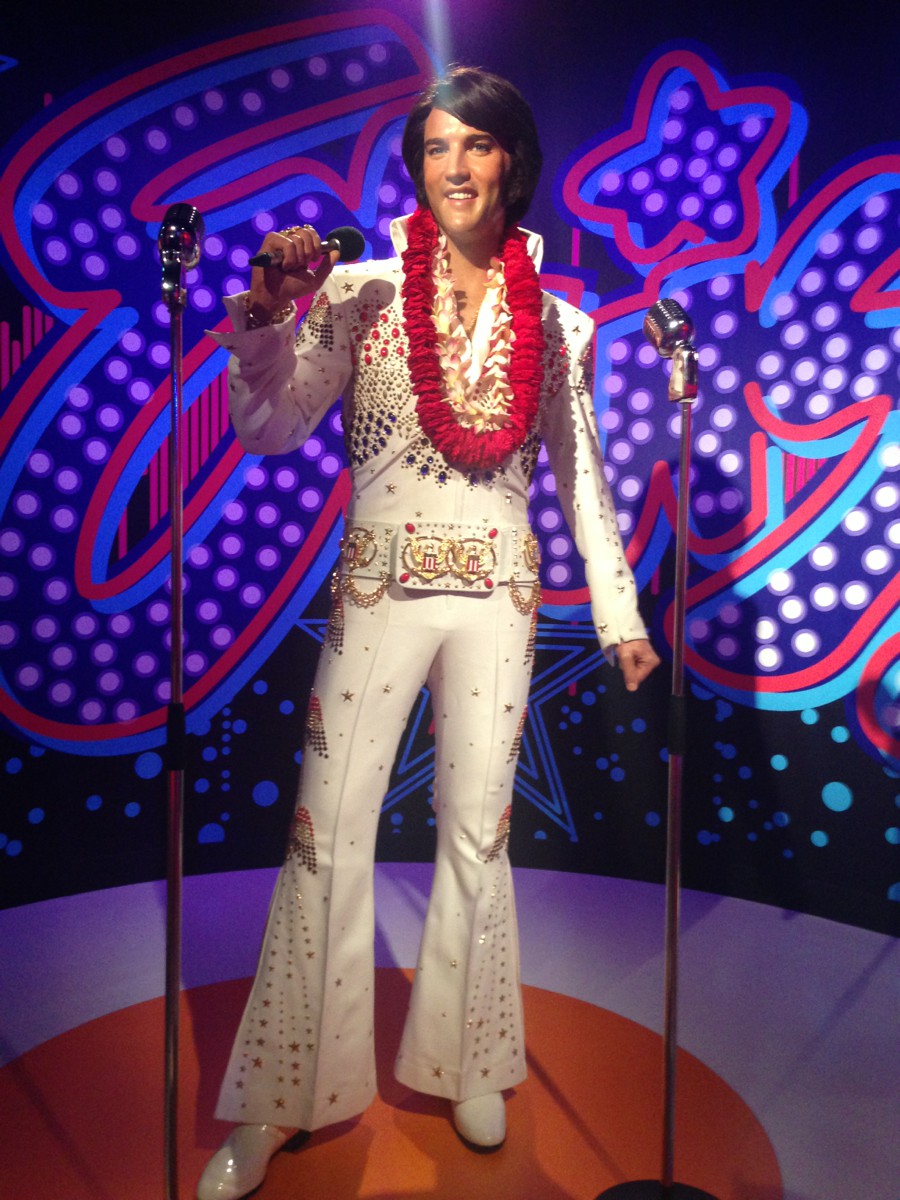 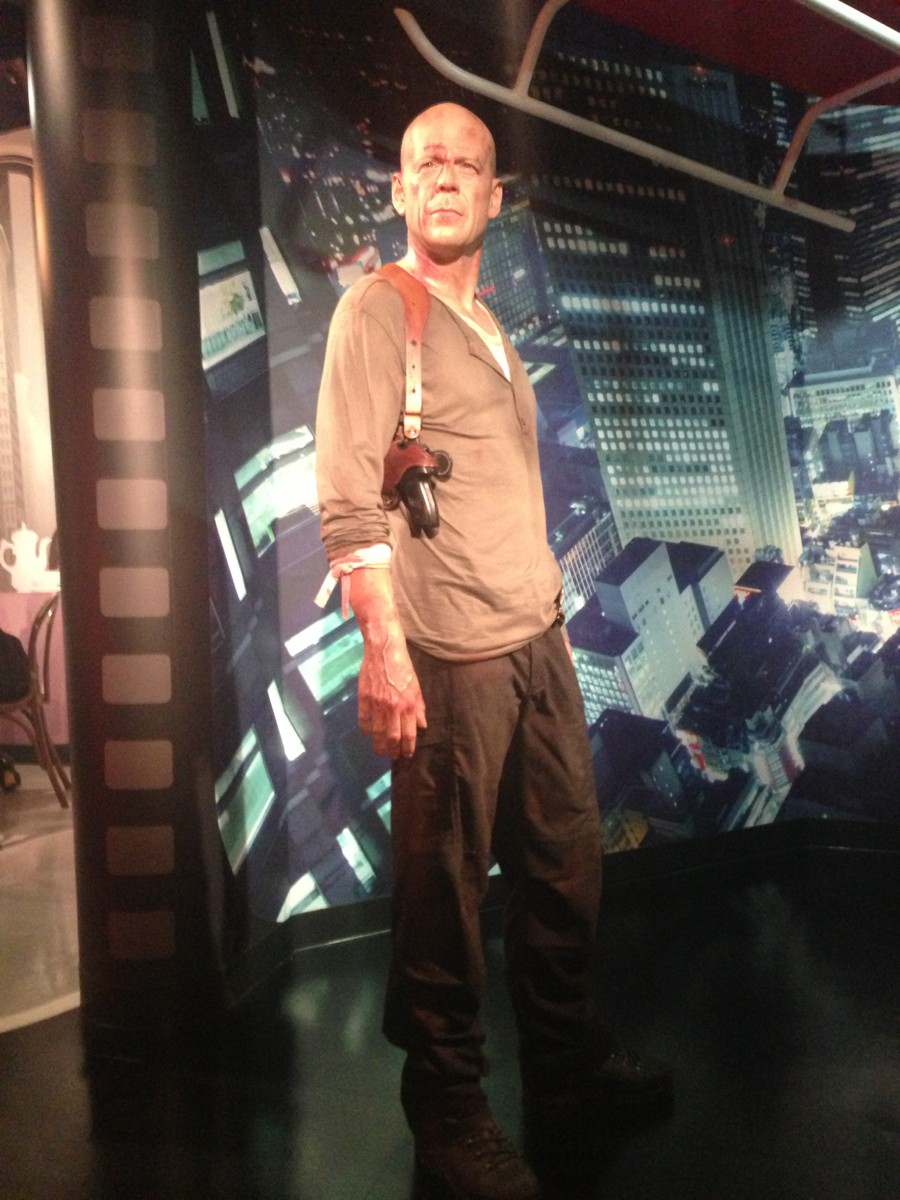 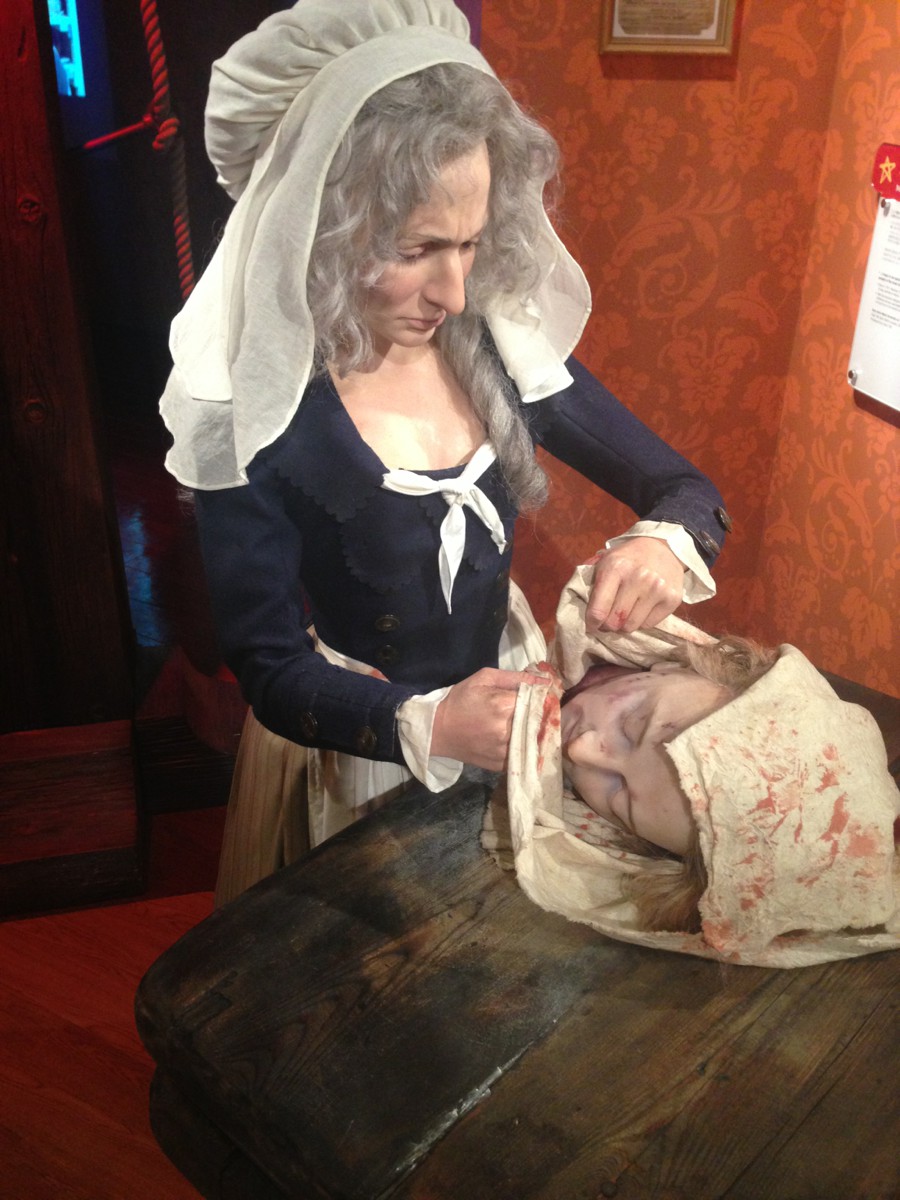 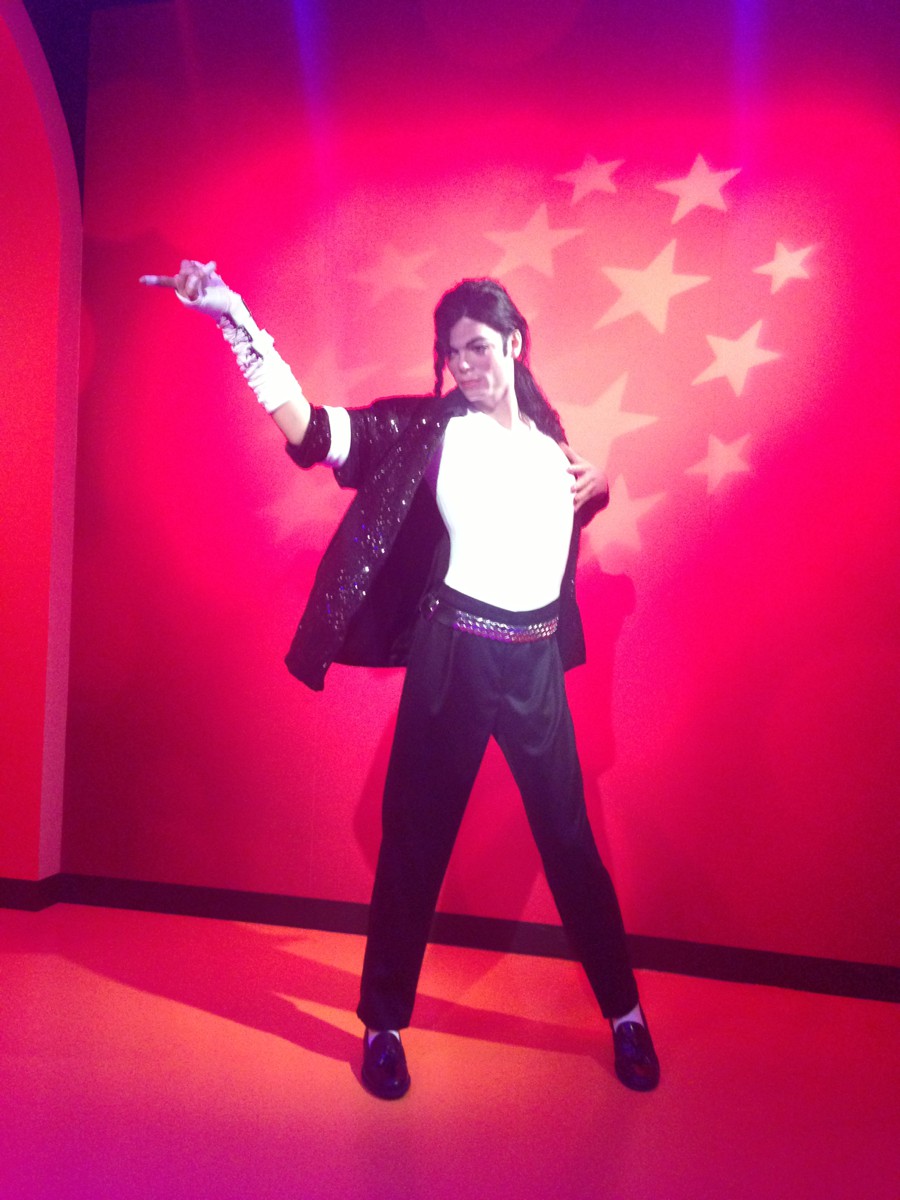 A cuter version of the guy above: 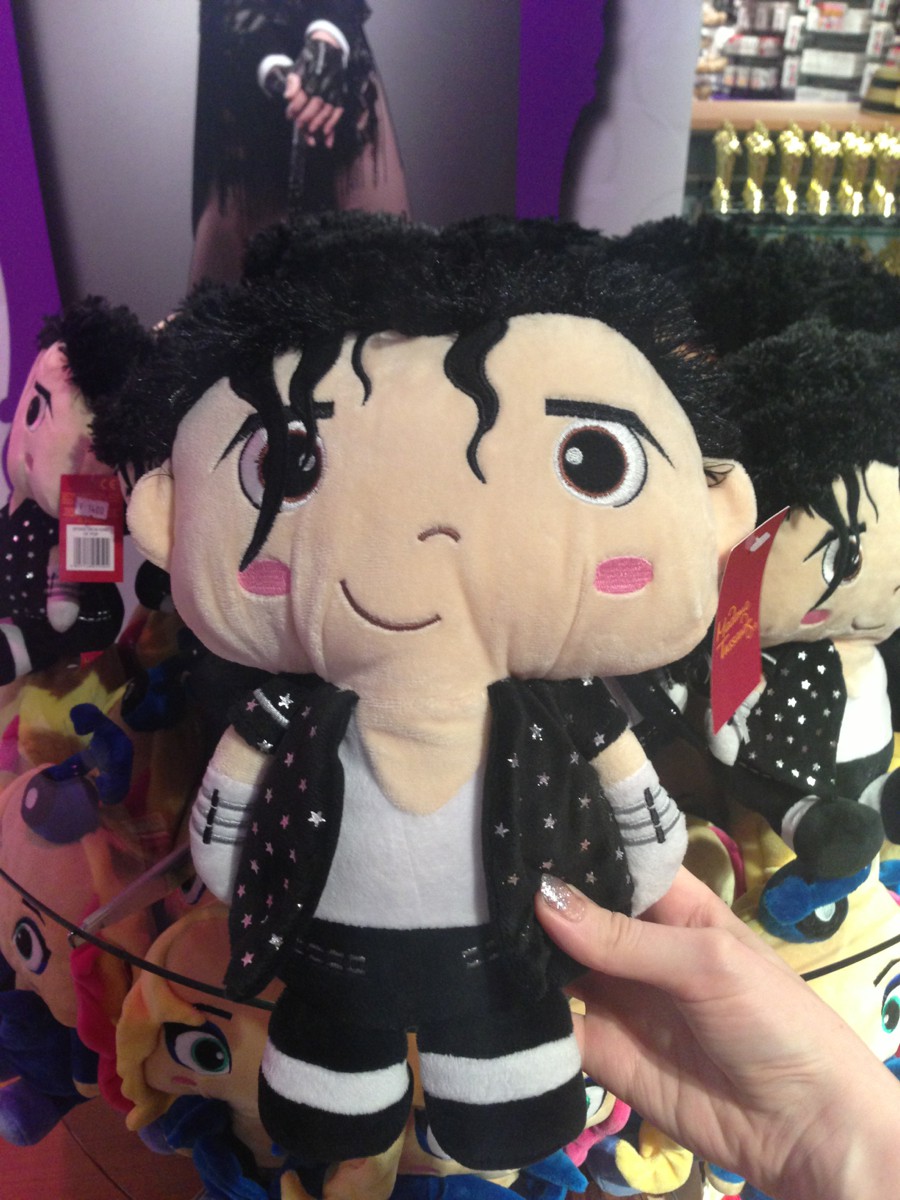 Recommend people to visit the place, especially on a weekday :) Had lots of fun posing with the wax dolls ♪