Had been waiting for this day! The day when I'd finally get to see the Lion King musical :D Was supposed to see it in London many years ago, but in the end wasn't able to... And here in Tokyo, whenever we went to see a musical, The Phantom of the Opera would always come out on top when choosing f^_^; But Phantom seems to be over for now, so this time we finally went for the Lion King ♪ My favourite among the Disney movies.

Easy to find the right exit at the station ↓ 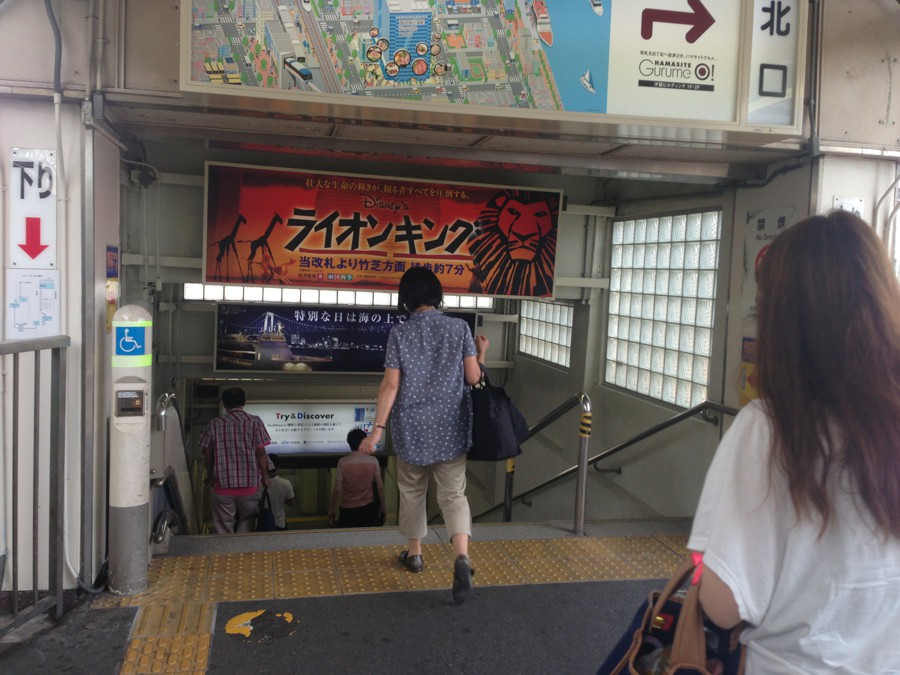 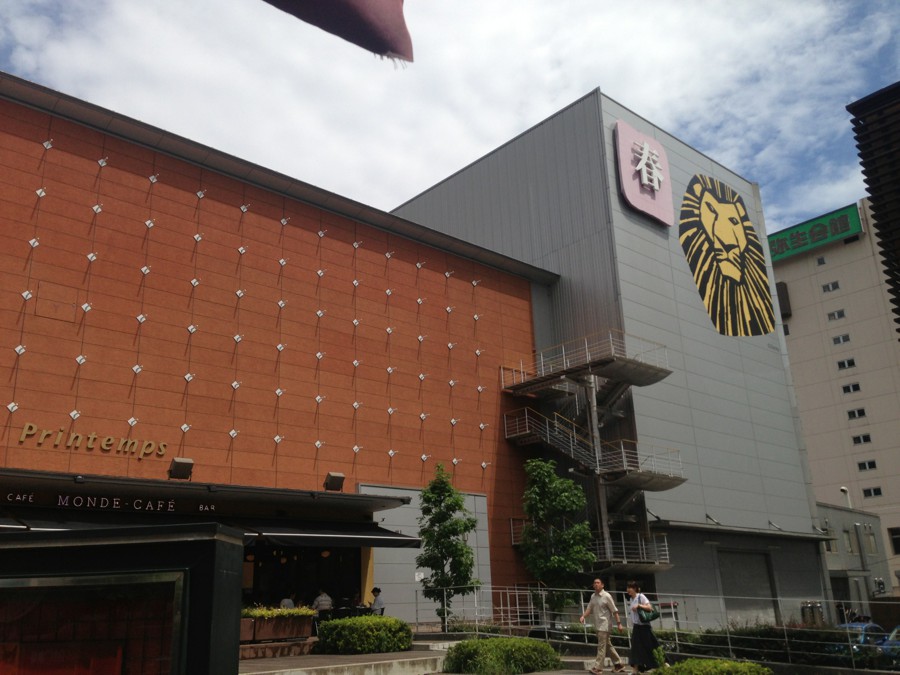 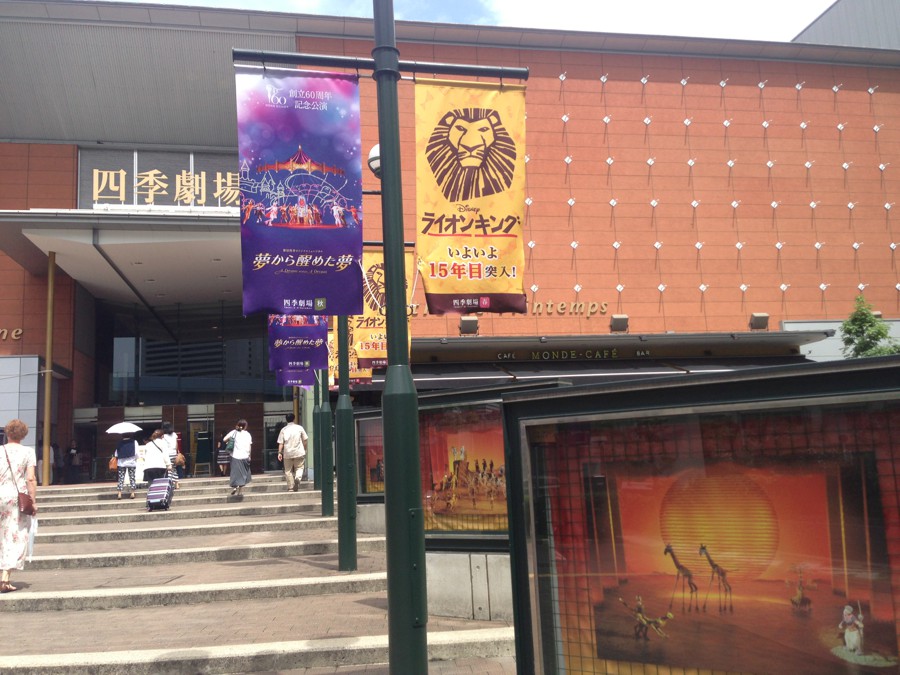 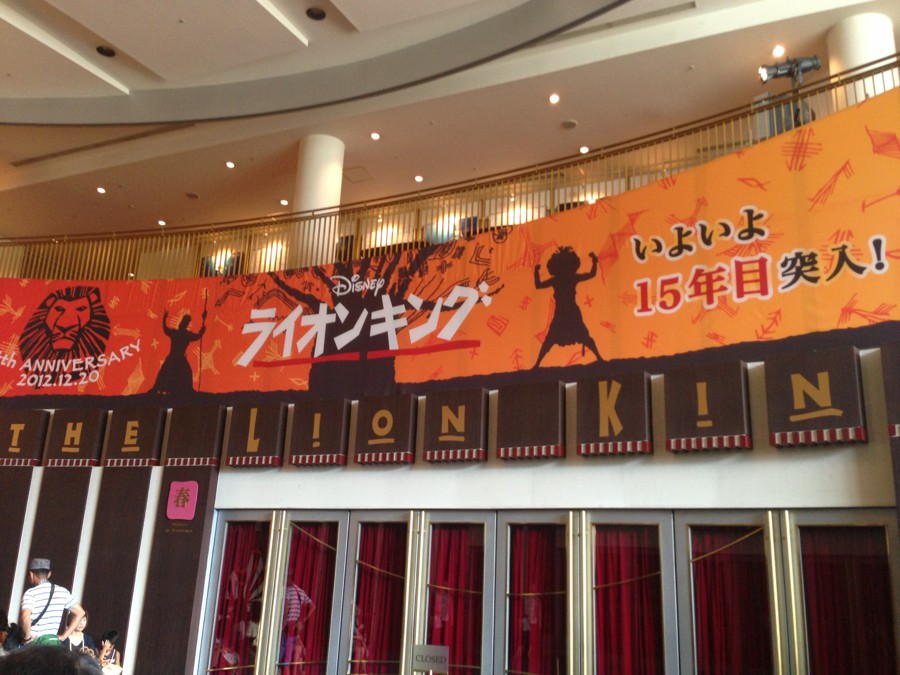 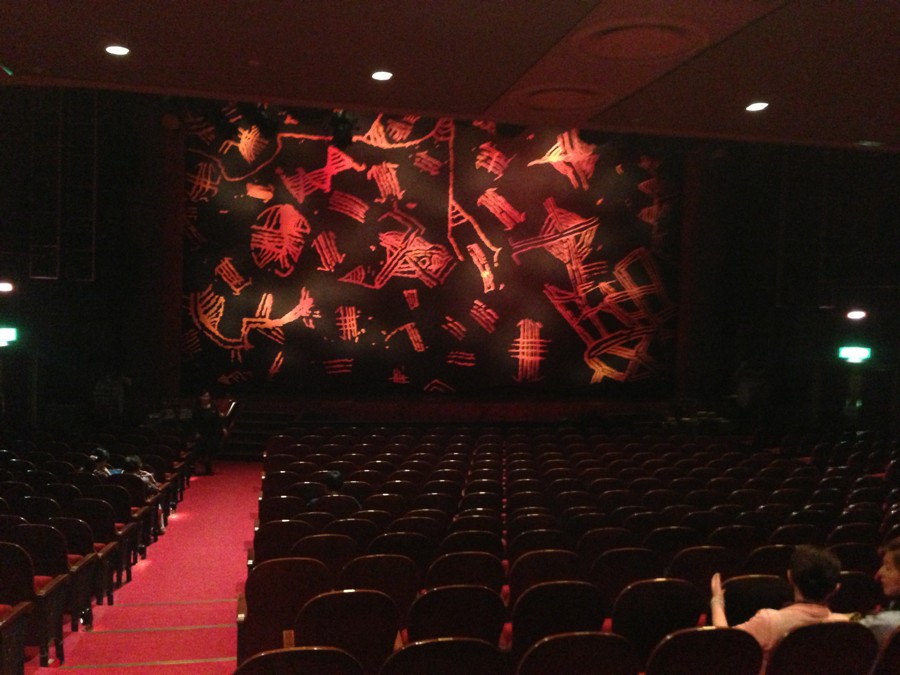 Our seats were perfect. Middle of the third row, so got a lot of eye contact with the actors ☆ Both cub and adult Simba were really cute. And I think this is the first time I've ever seen a musical and been completely happy with all the voices... They were perfect. Especially loved the voice of Mufasa, and I my favourite scene was probably the part after the elephant graveyard, when Mufasa talks to Simba about the kings of the past. The song he sang then was really beautiful. Overall the show was very energetic and colourful, and quite a few of the "animals" came out into the audience. Really fun to watch. If anyone wants to go see the musical let me know! I definitely want to see it again :D Apparently this troup was from Osaka? Timon and Puumba were speaking in Kansai-ben, lol. It fitted their characters.

For whatever reason, the animated movie seems to be the least popular among the Disney movies in Japan (･_･`) Complete opposite from Europe.... And related merch is therefore also impossible to find. So took the opportunity to get a few things here. 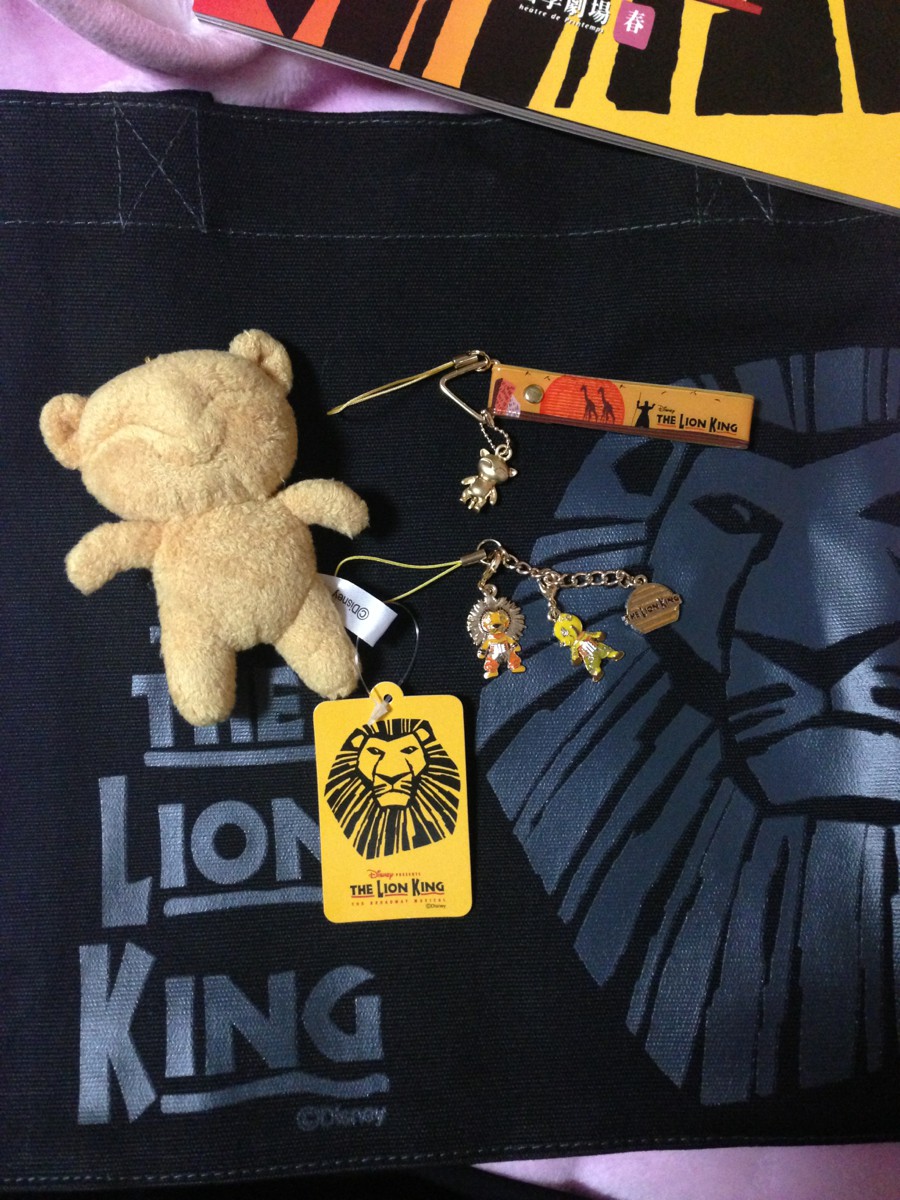 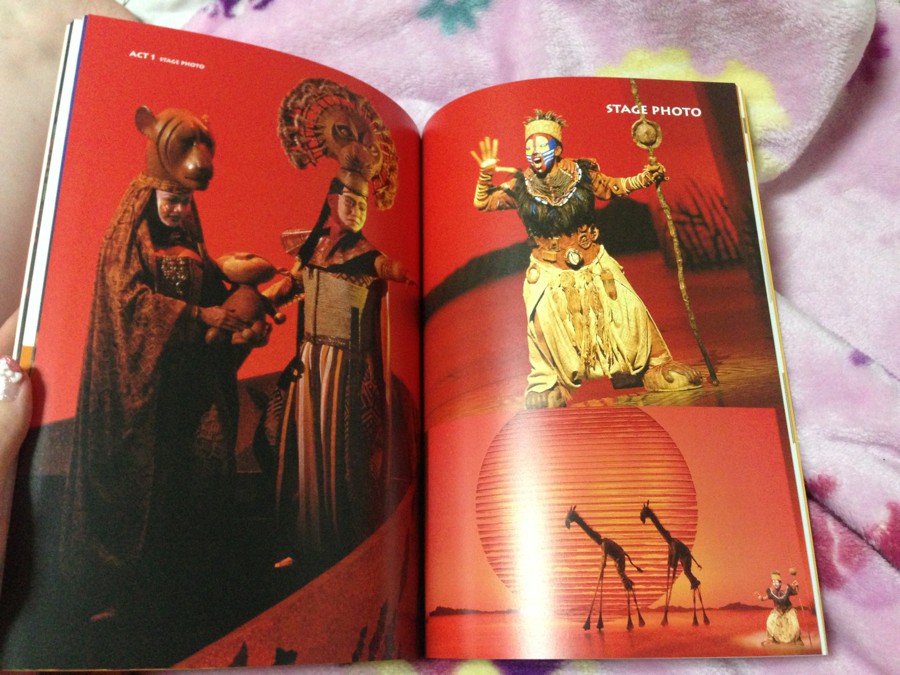 Ate a nice dinner at Arabian Rock in Shinjuku afterwards. The background music this day was the Lion King soundtrack x) Perfect way to end the day. 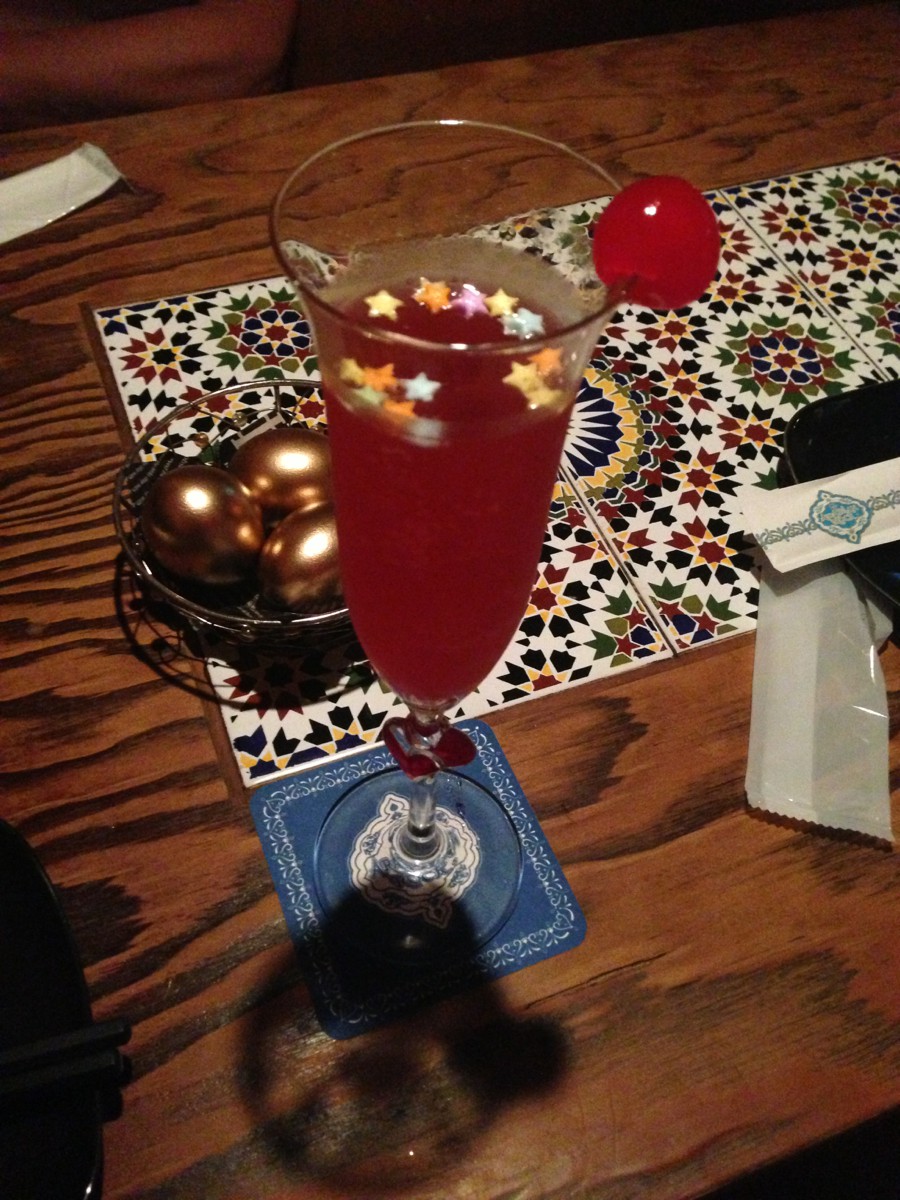 Spent the Sunday in Ikebukuro. 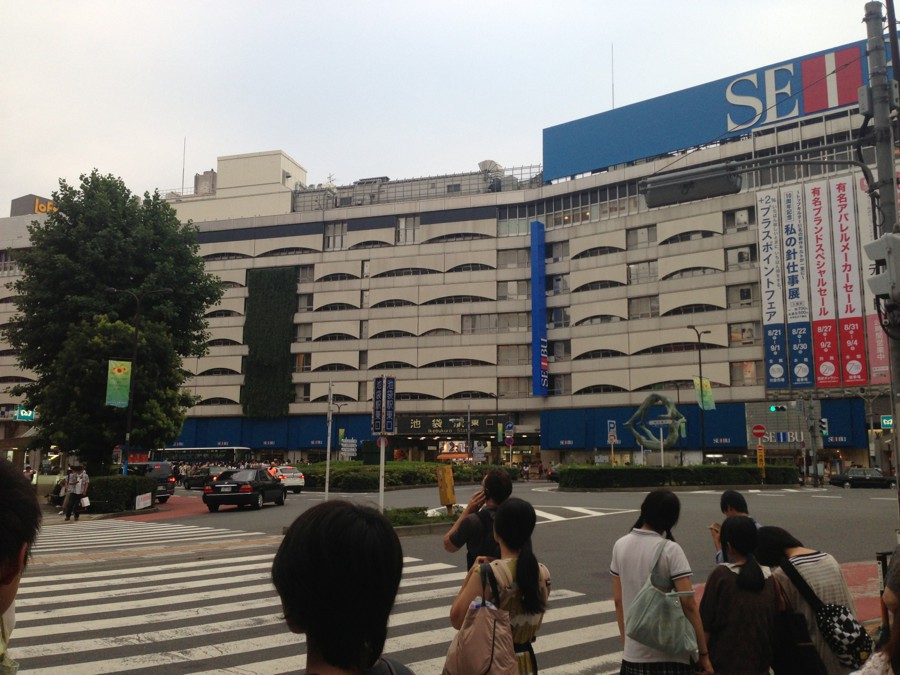 Started with a birdshow up in the aquarium at Sunshine City. 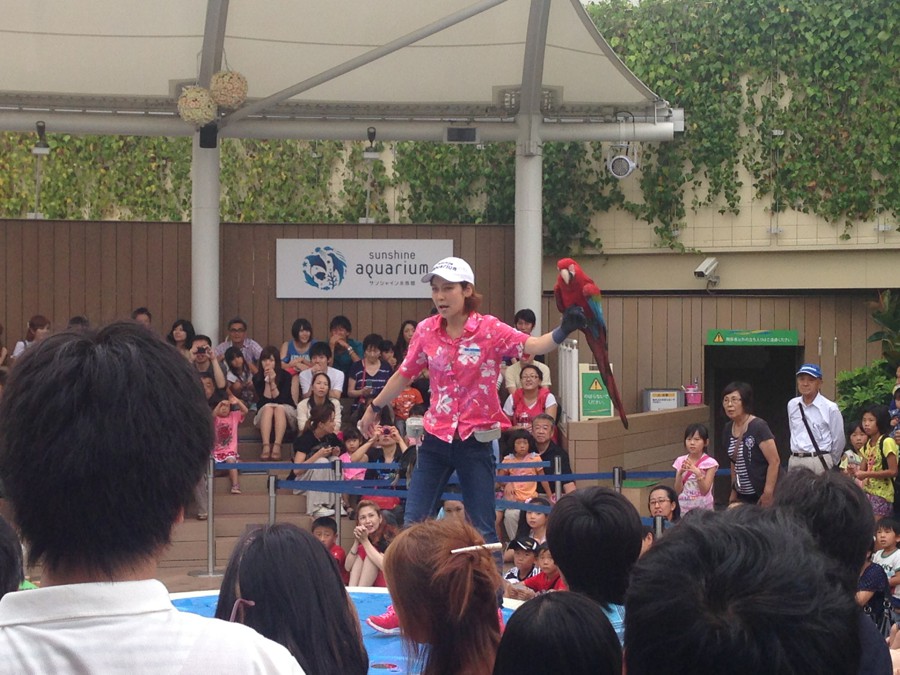 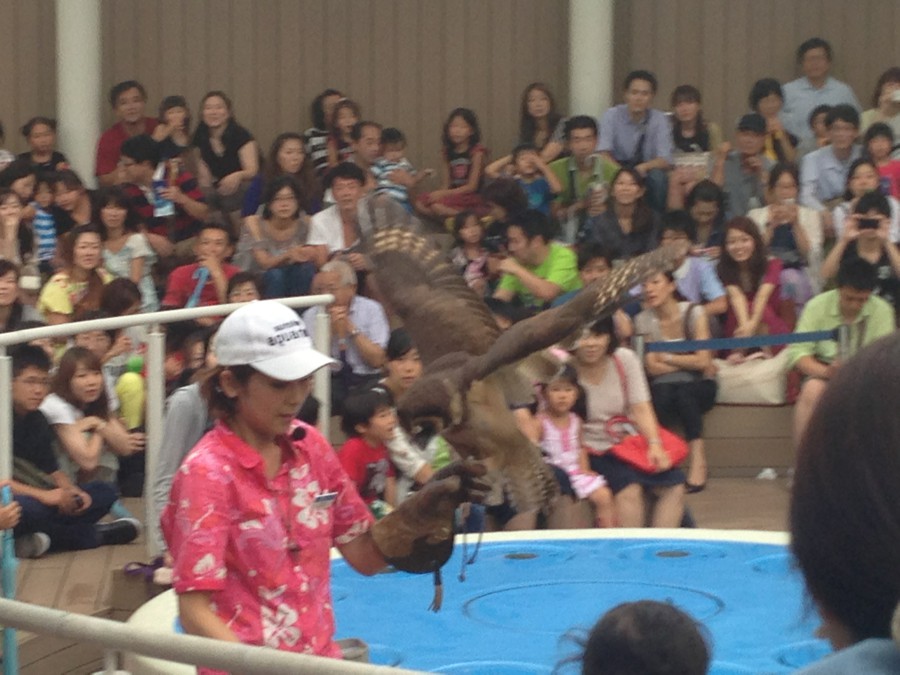 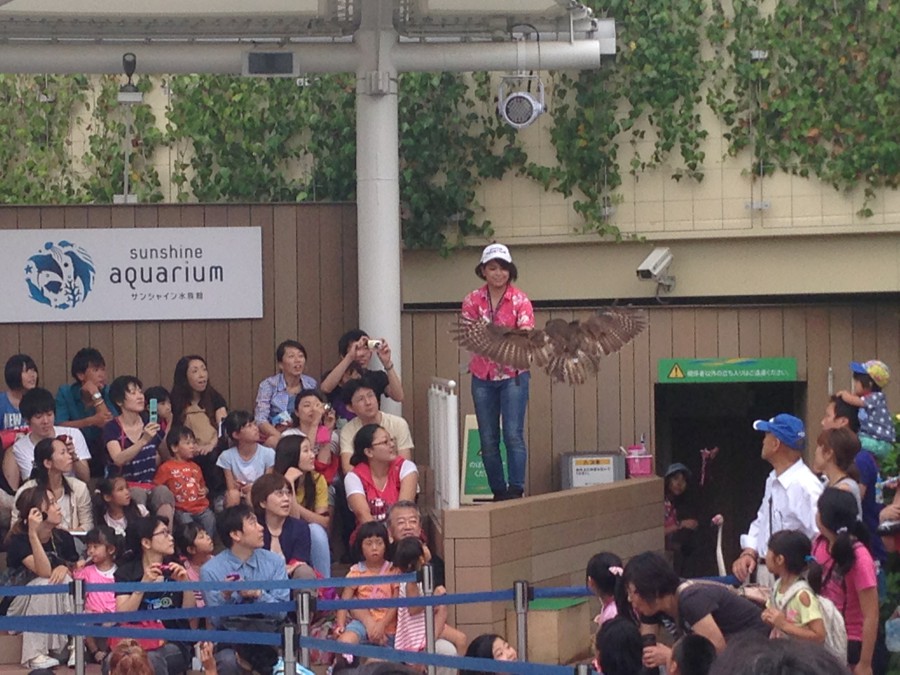 They let the kids interact with some of the birds too :) 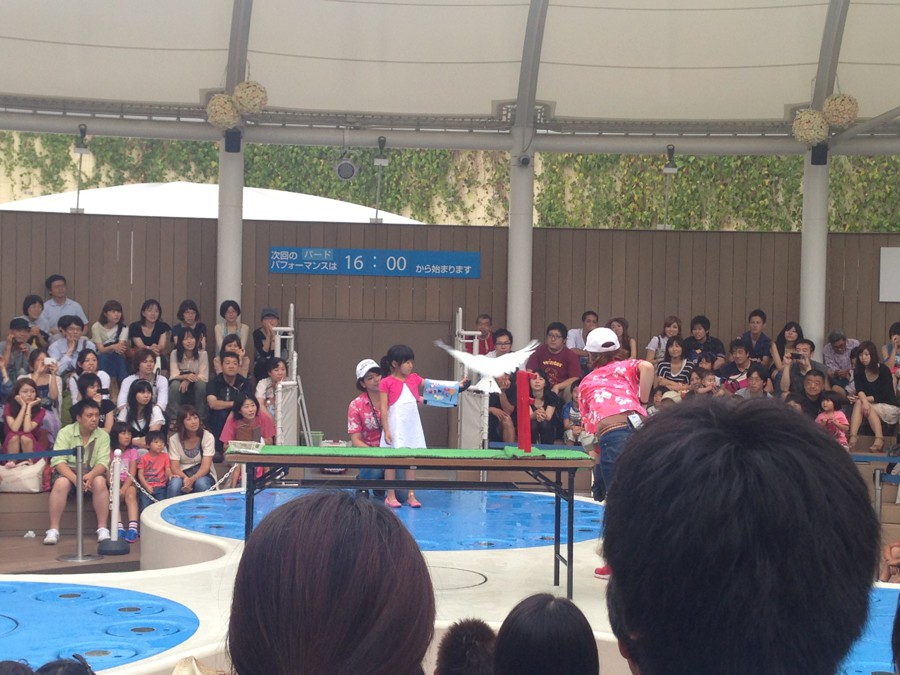 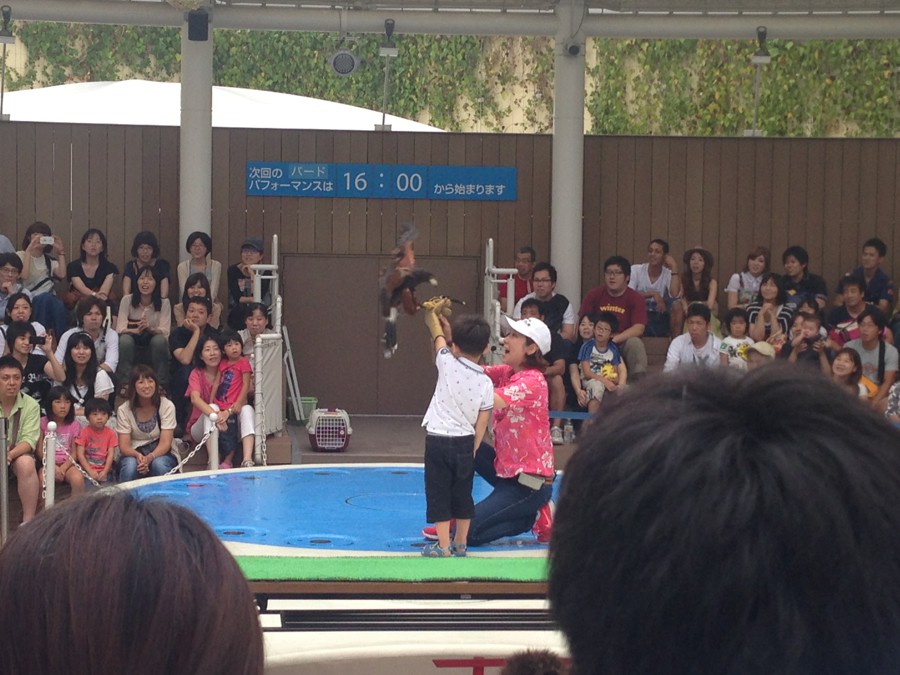 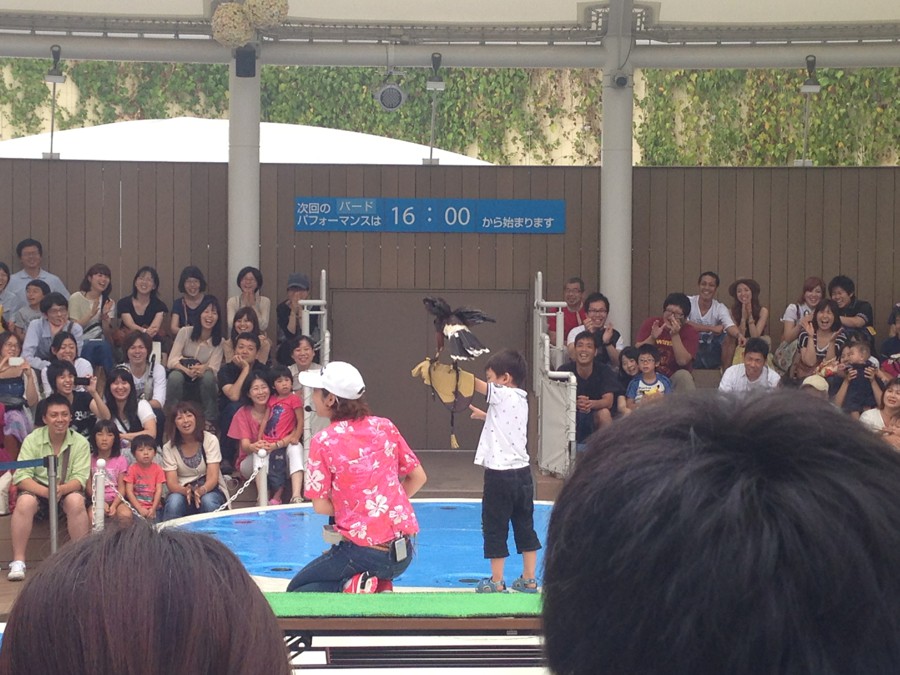 ↑The little boy was adorable. He's making the V-sign for his parents taking pictures of him over on the left side. 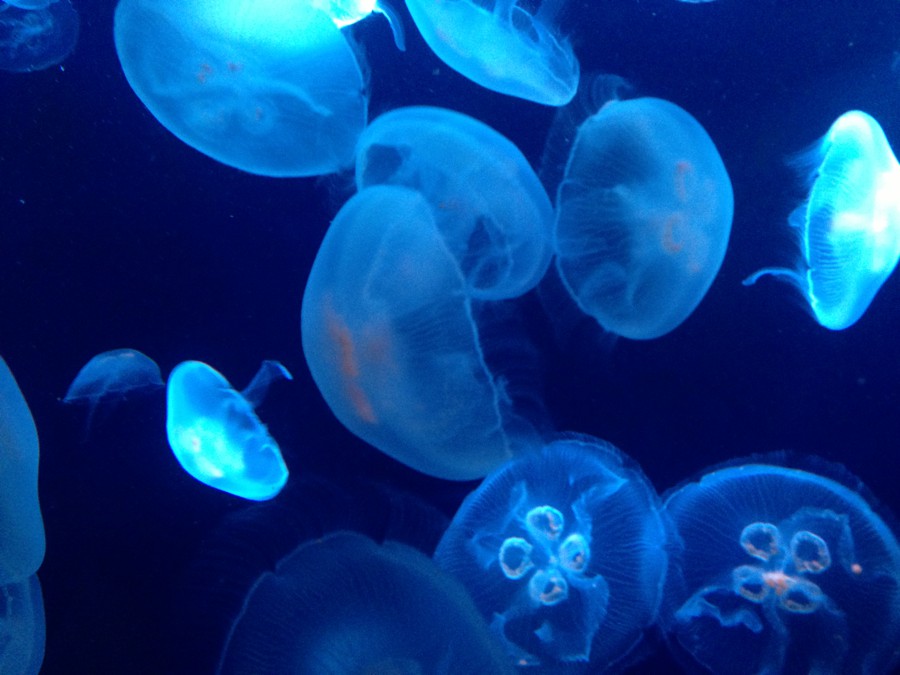 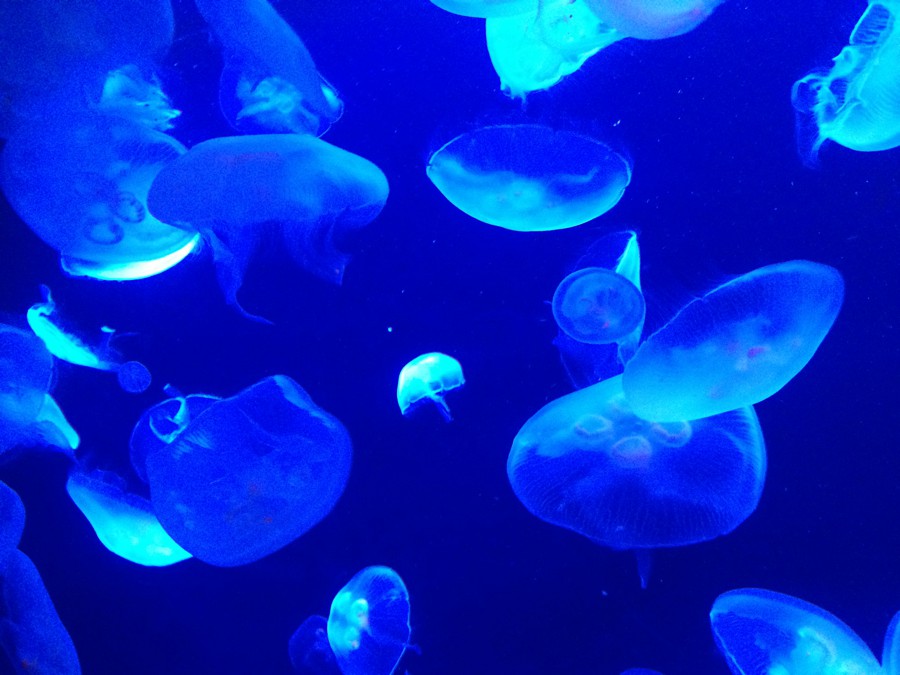 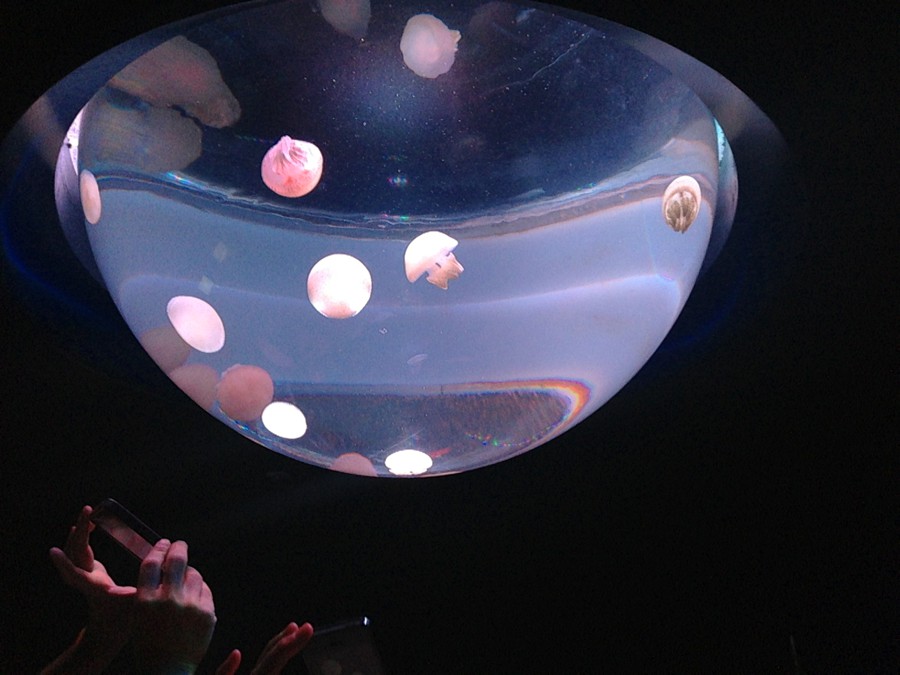 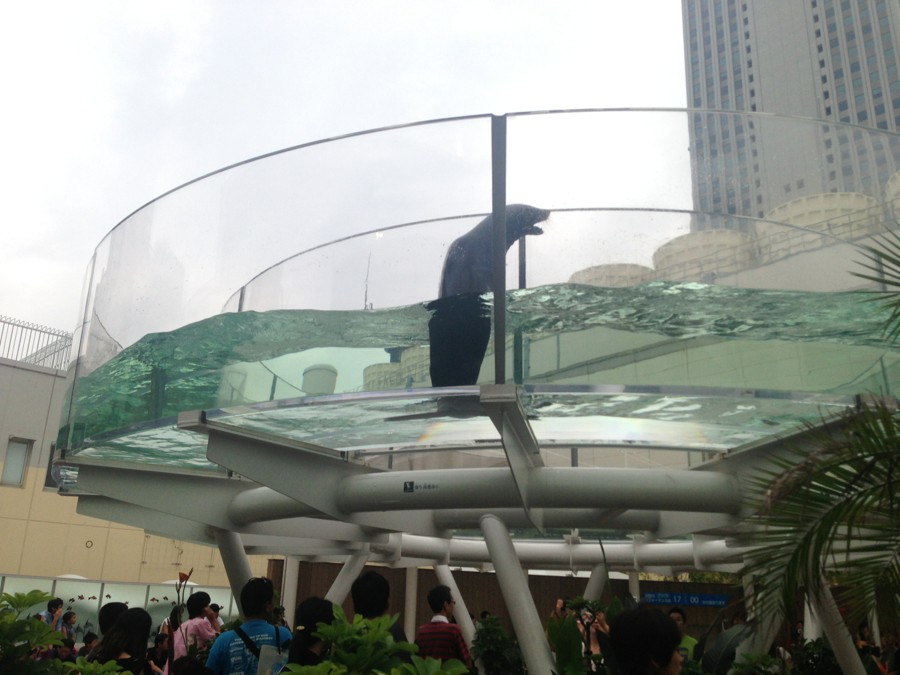 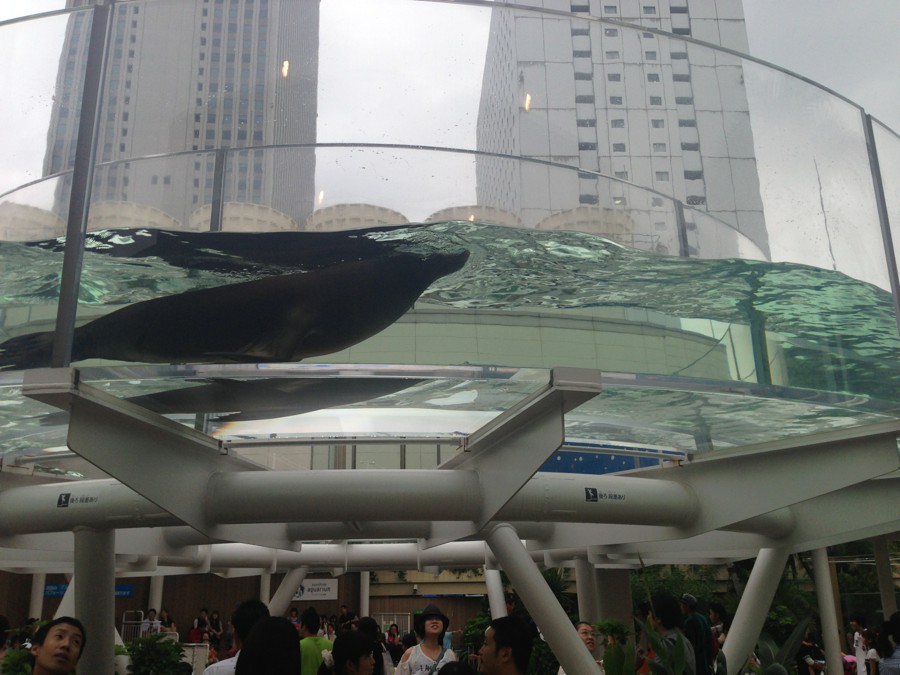 The otters are the most popular creatures there, and they really are incredibly cute. But there were too many people to get any proper pictures. 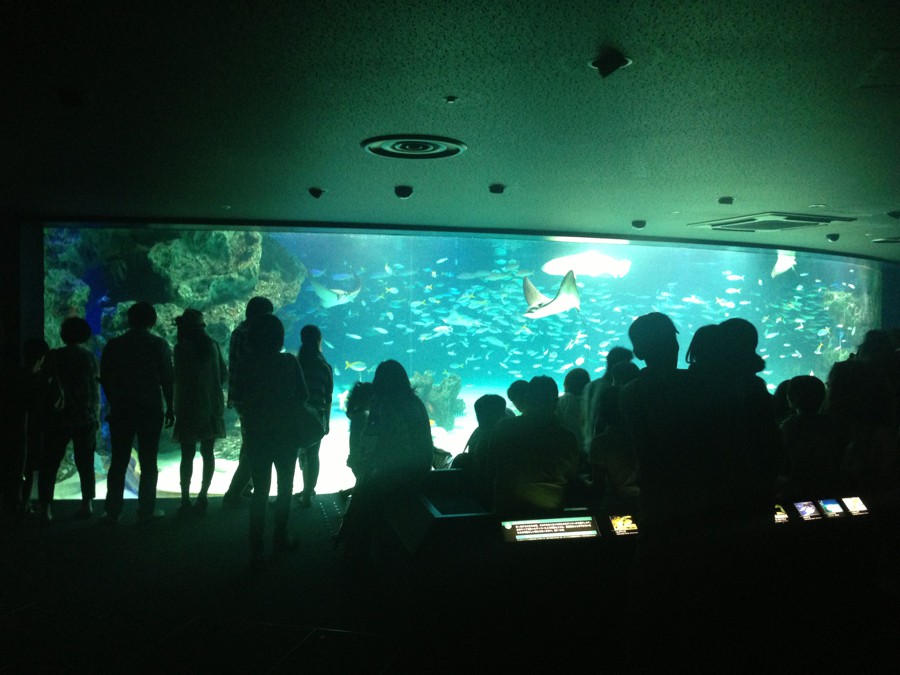 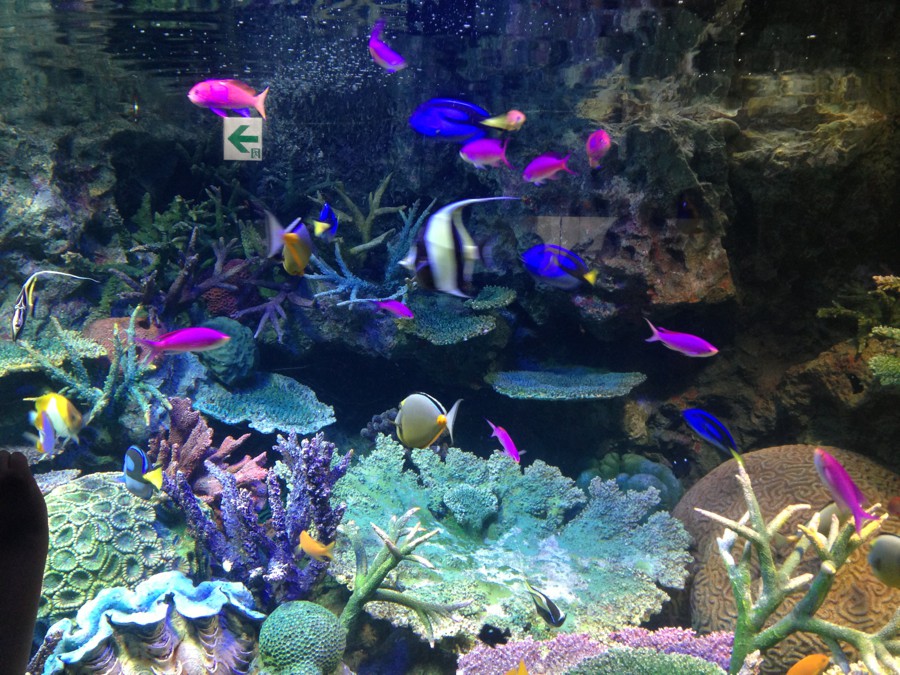 Ended the day early as we were going out of town the following morning. Will write about that in another entry.