For the first time in years, this 31st of December was spent at a countdown live.

The live took place in Kagurazuka, livehouse EXPLOSION - which was just as tiny as I remembered it from seeing Velvet there three years ago. Thankfully we were allowed to leave and re-enter, so we didn't need to stay there all the time.

Arrived in Kagurazuka a little before 2pm, as I was supposed to meet up with Akari and the Shokudai shikiri (sponsoring band). But turned out Akari overslept, and Rika got sick... Thankfully Miki came really early though. So we entered EXPLOSION together and waited for Akari. Once she arrived, we left the venue for a while and went to a nearby Gusto for dinner. 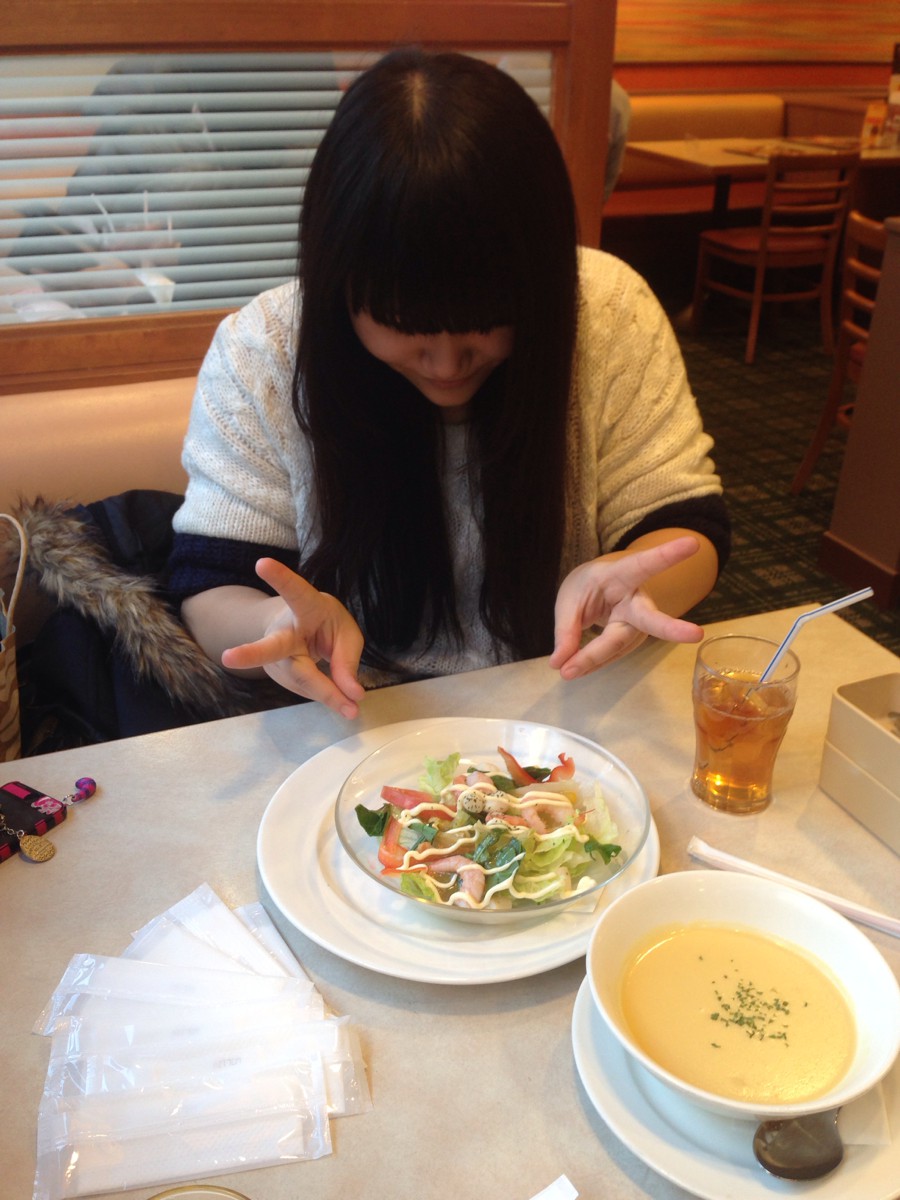 Spent about three hours there, until Mee and Maho arrived. 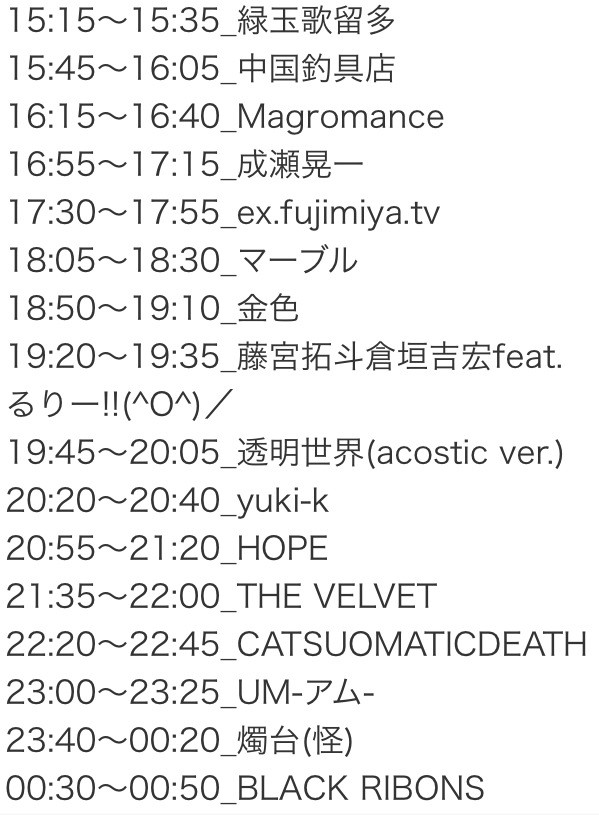 At least HOPE were quite good, so they made the wait a little bit better.

Android doesn't really work when there's no fence, and the stage is barely 50cm high f^_^; Nothing to throw ourselves over, and too low for there to be any point in climbing the stage... I'm happy they did Seijaku though ♡

One of the guitar strings snapped during the middle of the set.... Bera still managed to do the rest of the songs well though :) Bass was played by Jun from Inpossible this time. I like him! Hope he'll fill in for You at other lives too if needed.

For the sale of cheki afterwards, there was a New Year related prize. Which Miki ended up winning: 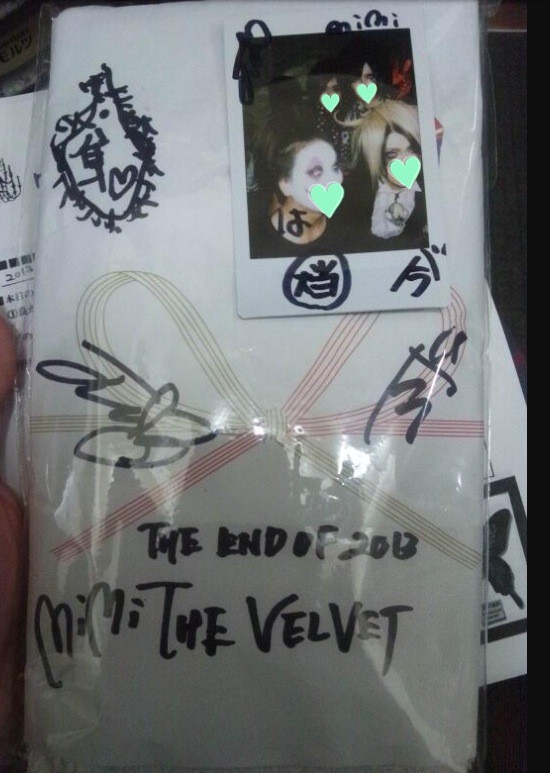 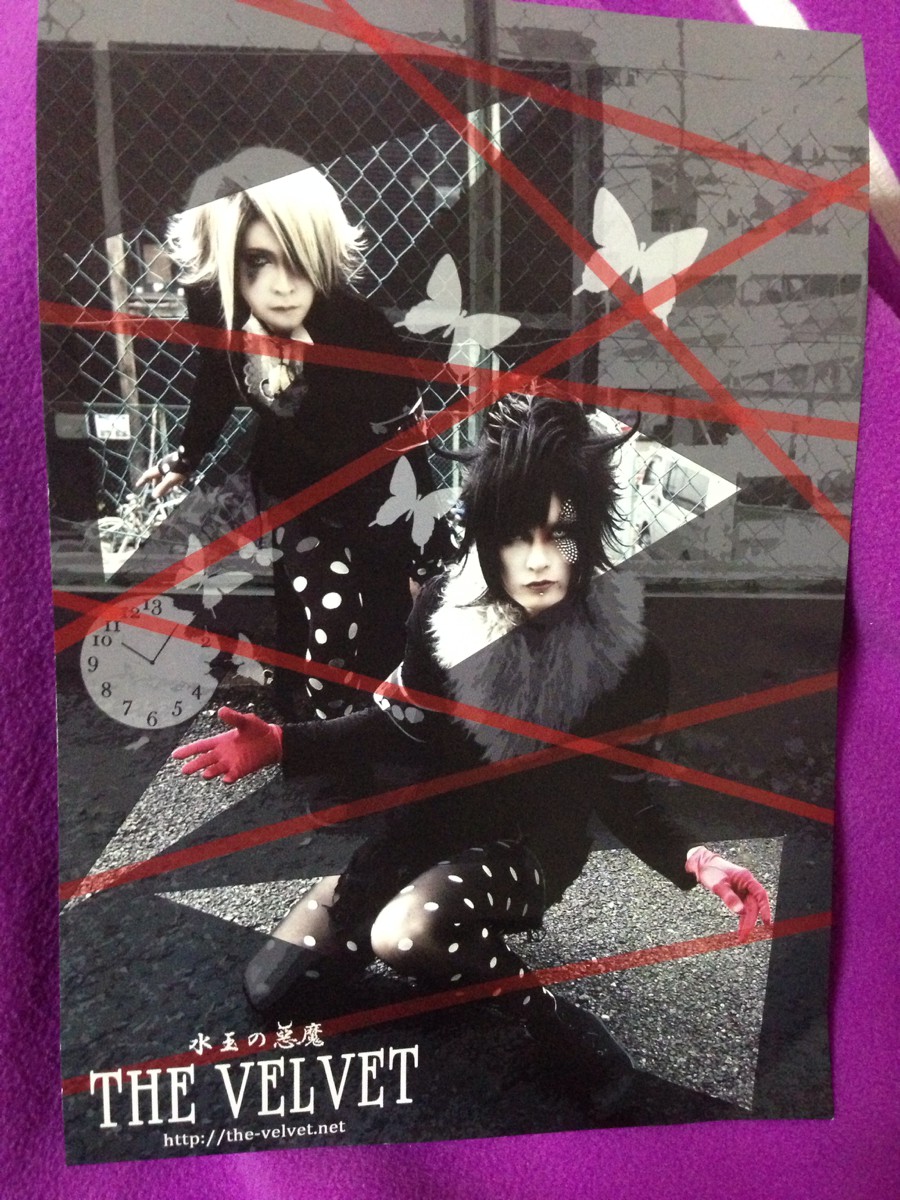 After all the bands had finished playing, around 1am, everyone headed to the nearby Akagi Shrine for hatsumode (first shrine visit of the year). Was really crowded, and freezing, so the mild cold I'd had that morning turned into a fullblown version by the end of it, and my voice was gradually disappearing completely... It was fun though! Nice to do something different with everyone. I'd never done a hatsumode before, so Bera was showing me how to do everything x) At least I learned some new stuff! I'd been meaning to do this for a few years now.

Due to the cold and overall tiredness I was completely dead for the following uchiage... Will have to try and recover by the live on the 8th...

Backtracking a bit, to Christmas ☆ Had a nice dinner with Angelica, Nina, and Sapphira on the 23rd.

The interior was interesting. 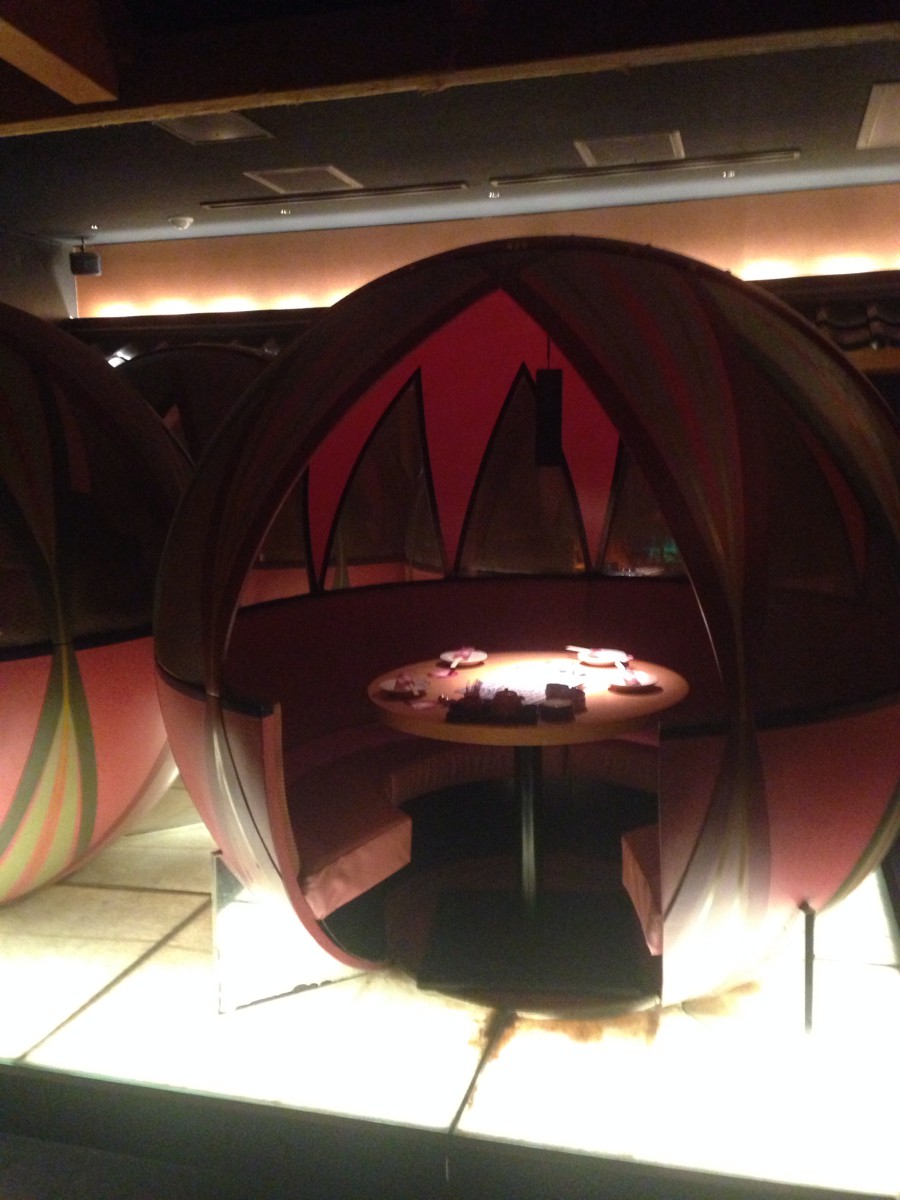 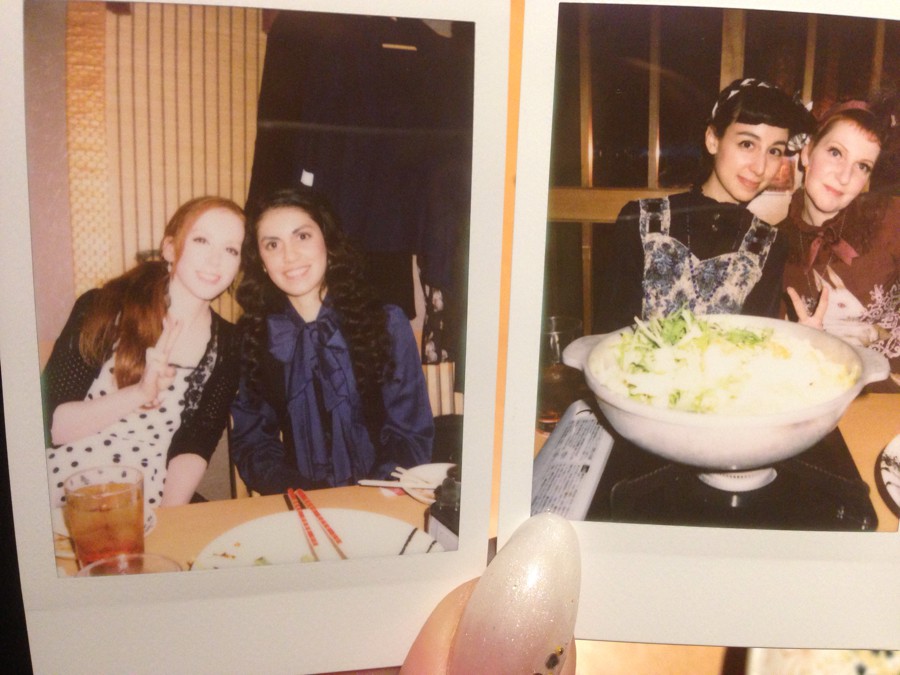 On the 25th I met up with Riyo in Ueno ♪ Then went to the zoo. Few people there on a day like that, so we could watch all the animals in peace.

These things always look so chubby and cute x) The giant and eater was cute too 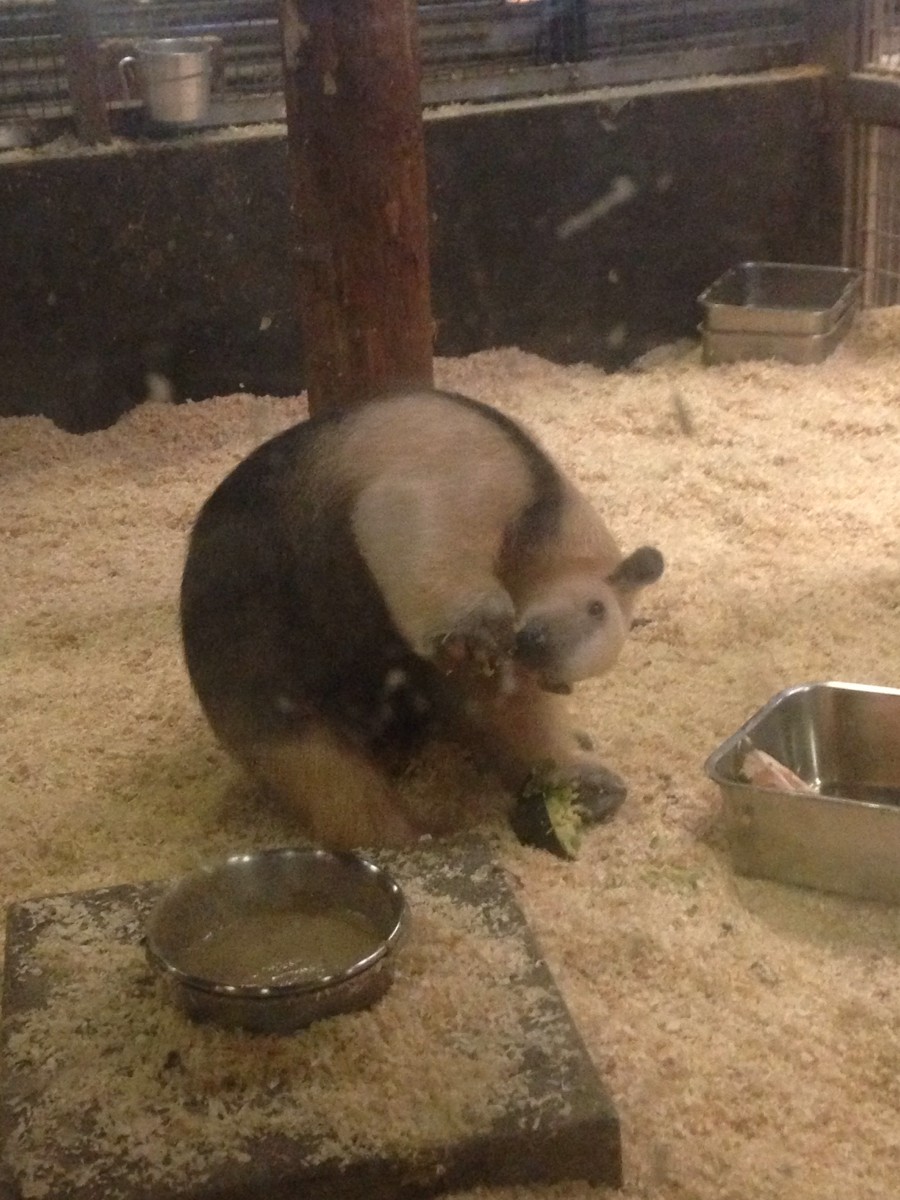 Was there until they closed, then went to have a look at the nearby illumination as it had already gotten dark. 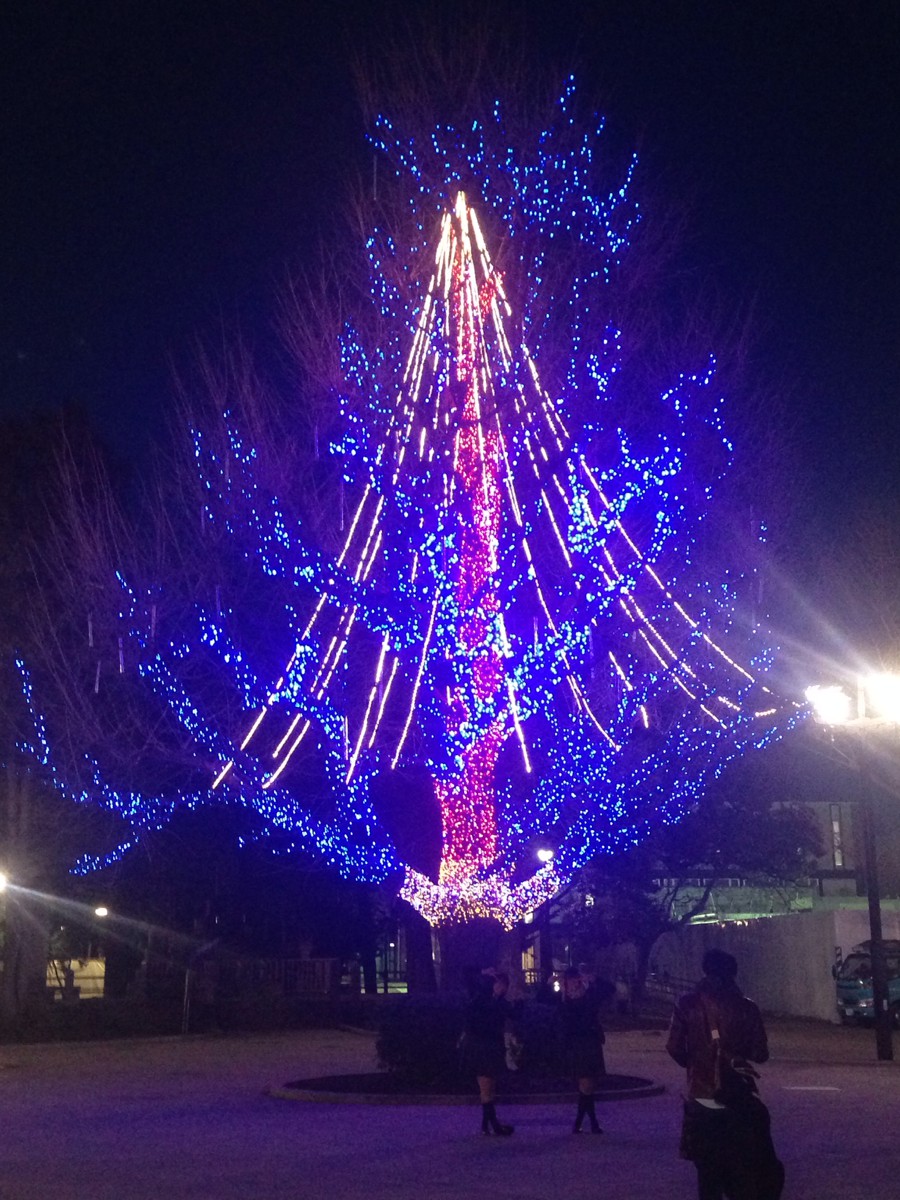 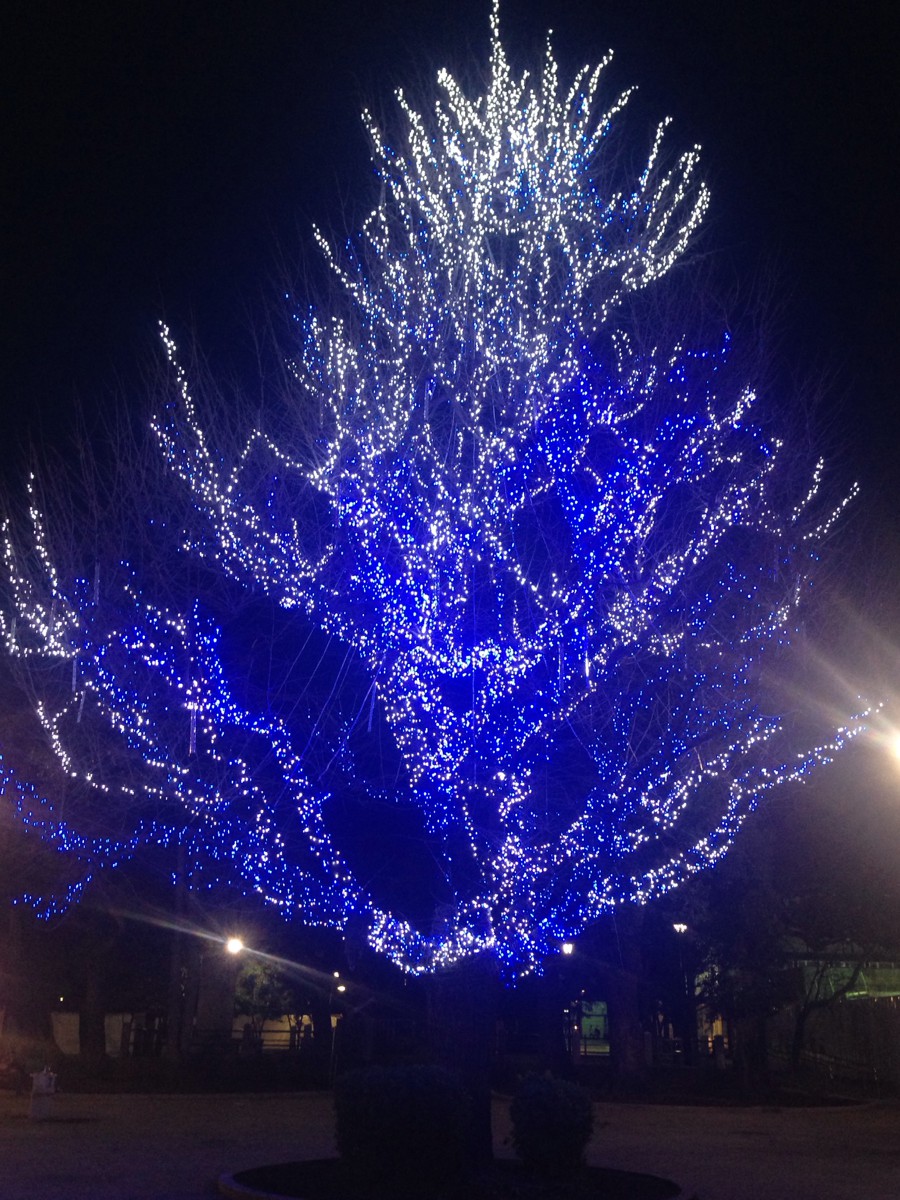 We were going to meet Akari, Ayaka, Kyoko, and Mee in Shinjuku around 8pm, so we took the train there and enjoyed the last day of Christmats drinks at Starbucks while waiting ♡ 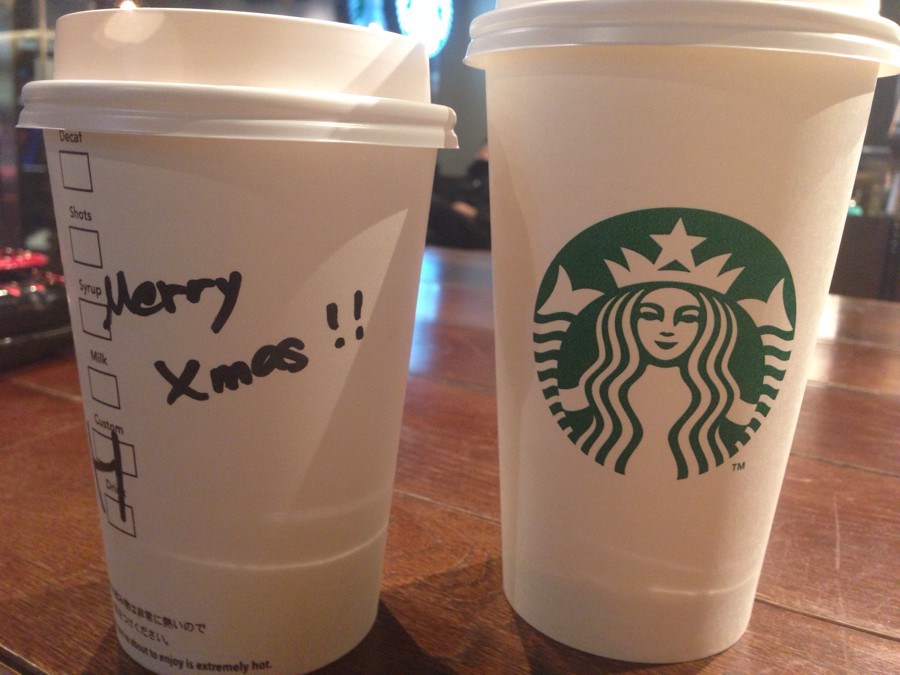 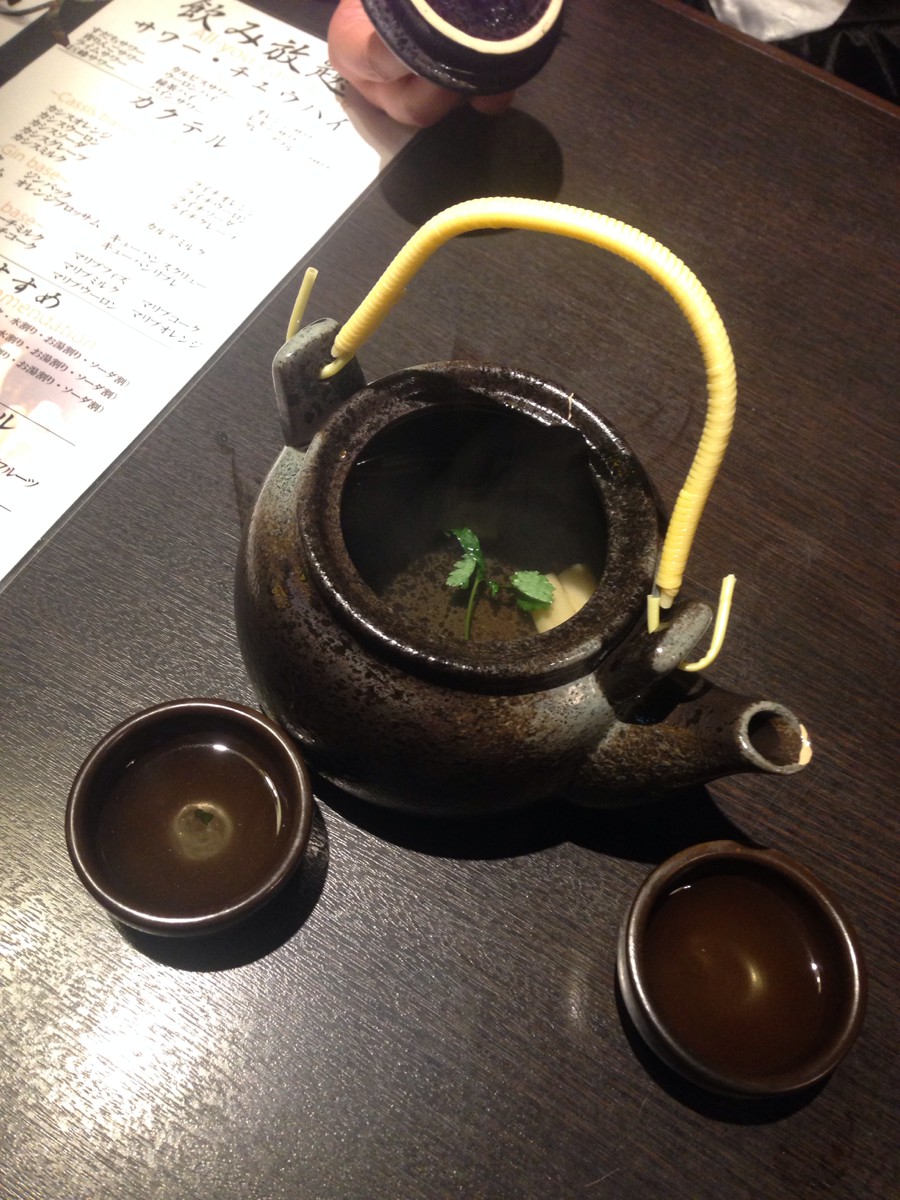 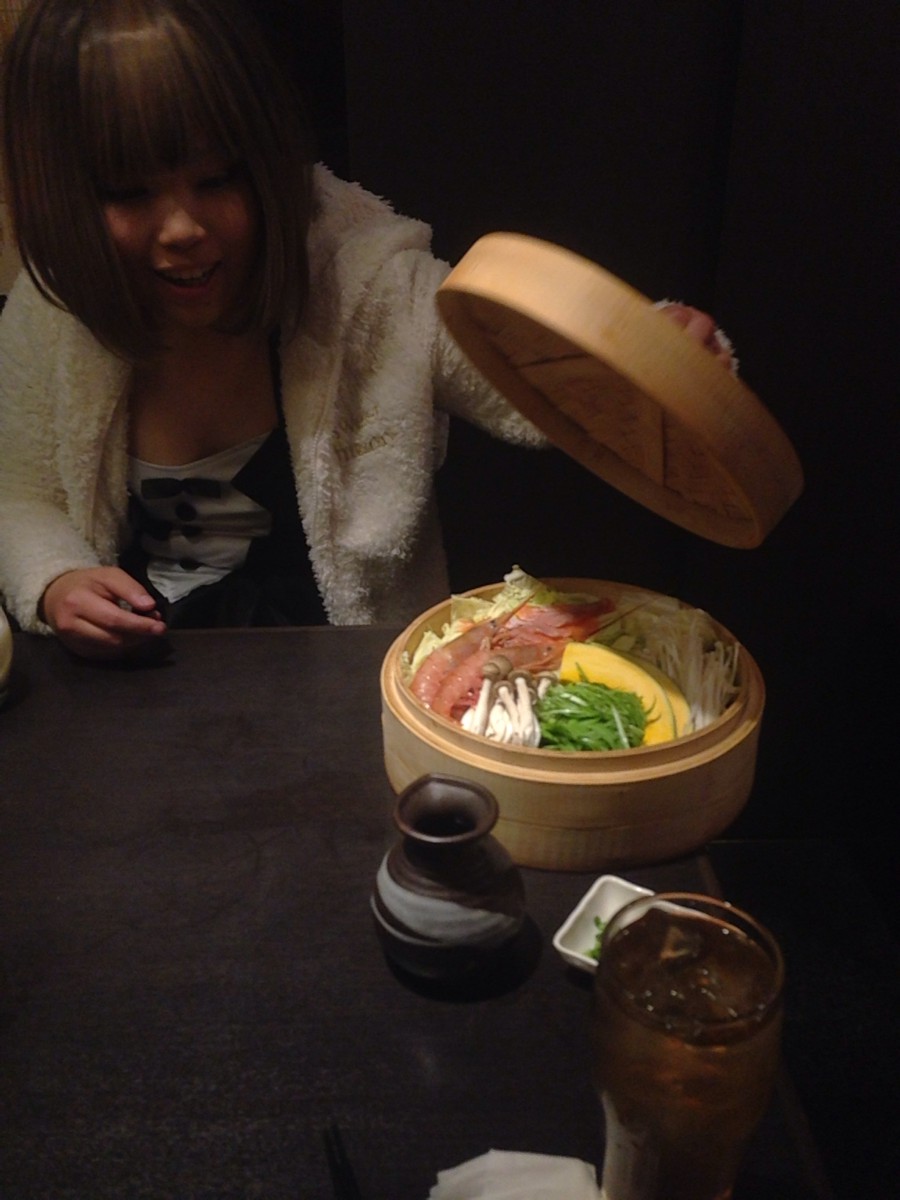 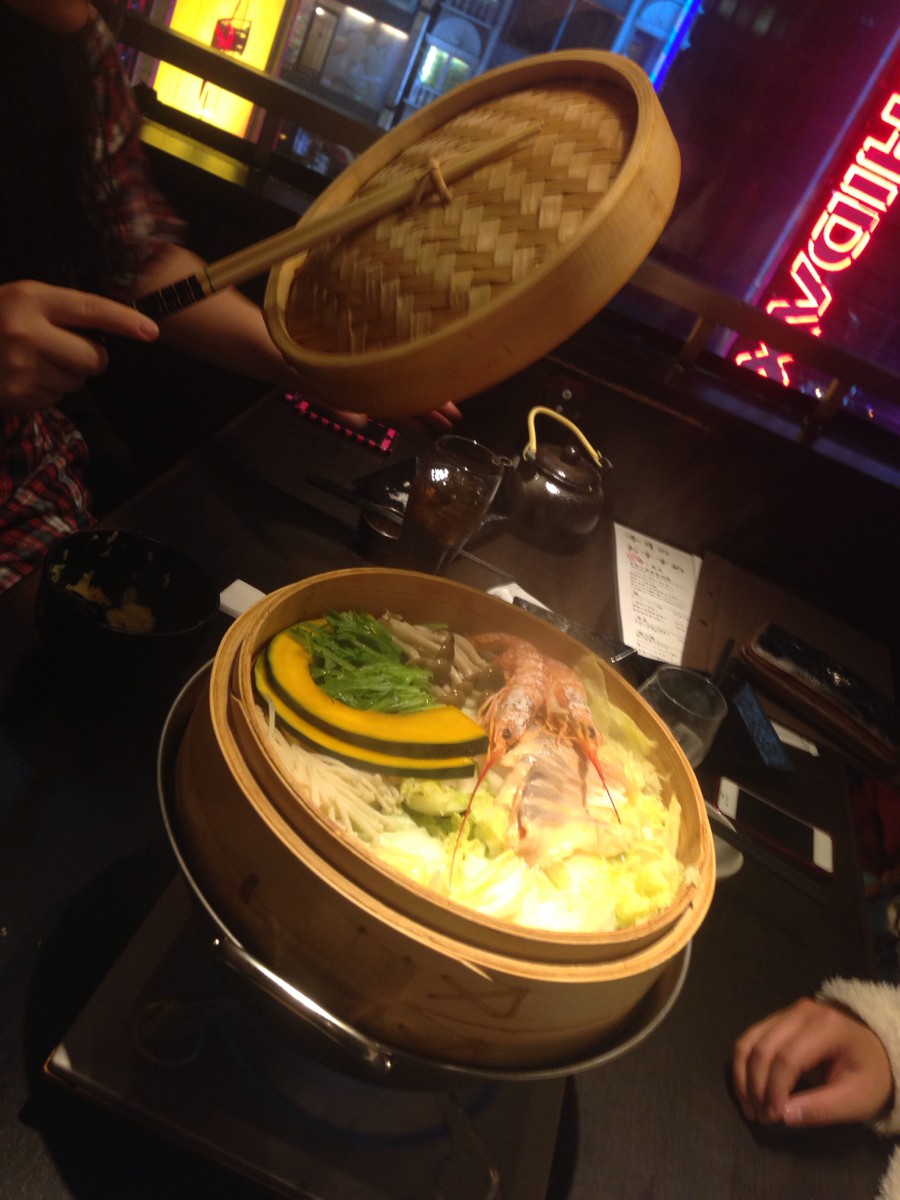 December disappeared in a flash. One of my favourite times of the year, so I'm already looking forward till it comes around again (^o^)

Hope everyone had great Christmas and New Year's celebrations ☃