January went by really fast. And winter arrived in Tokyo. 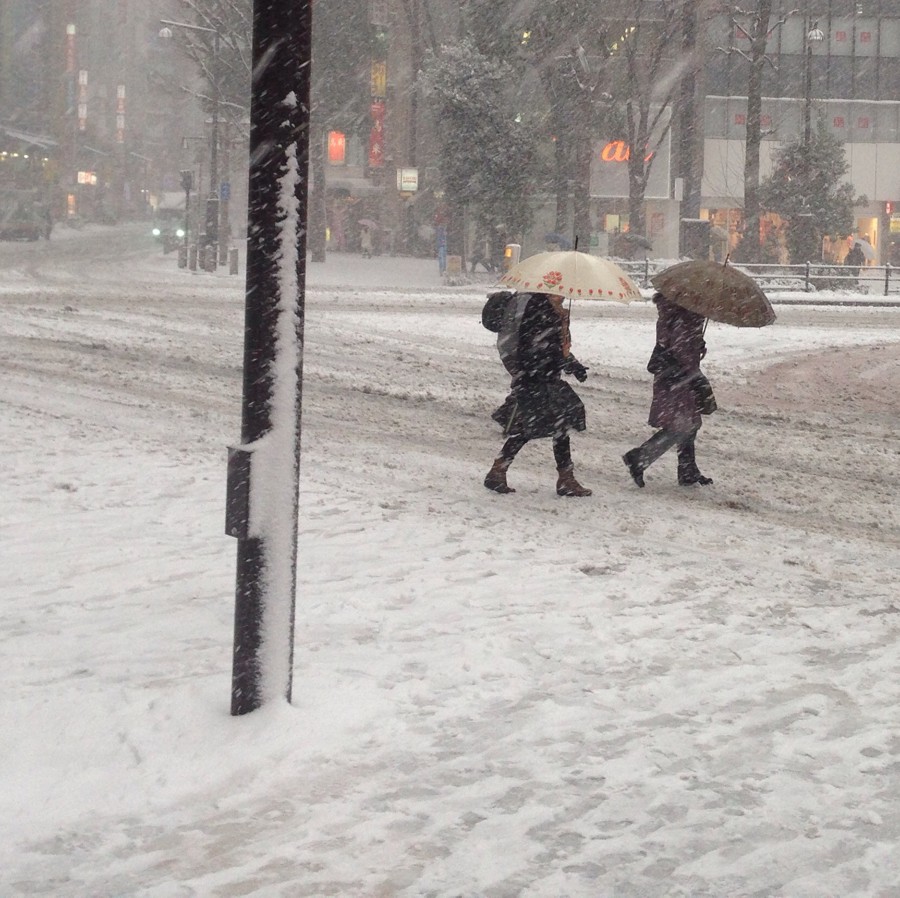 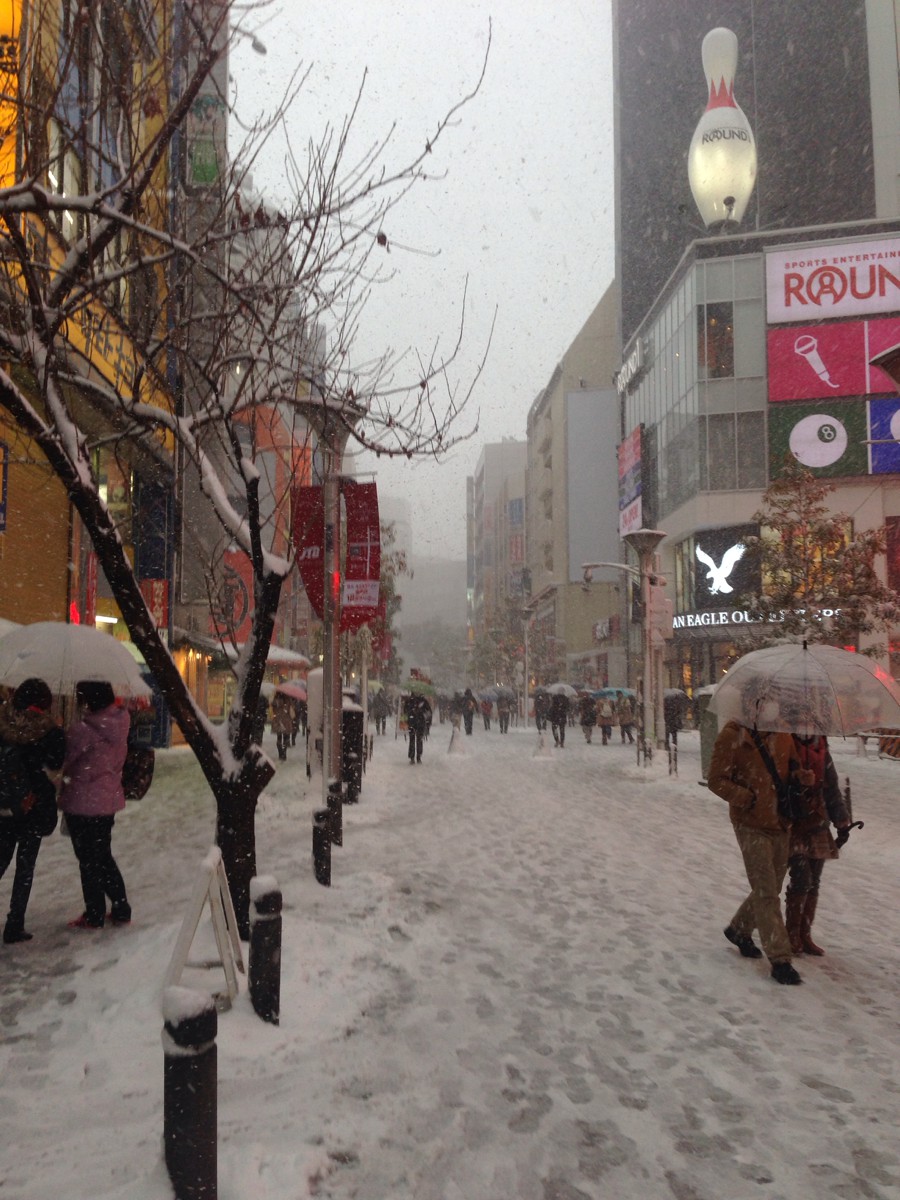 It had finally started melting, until this Friday brought even more... 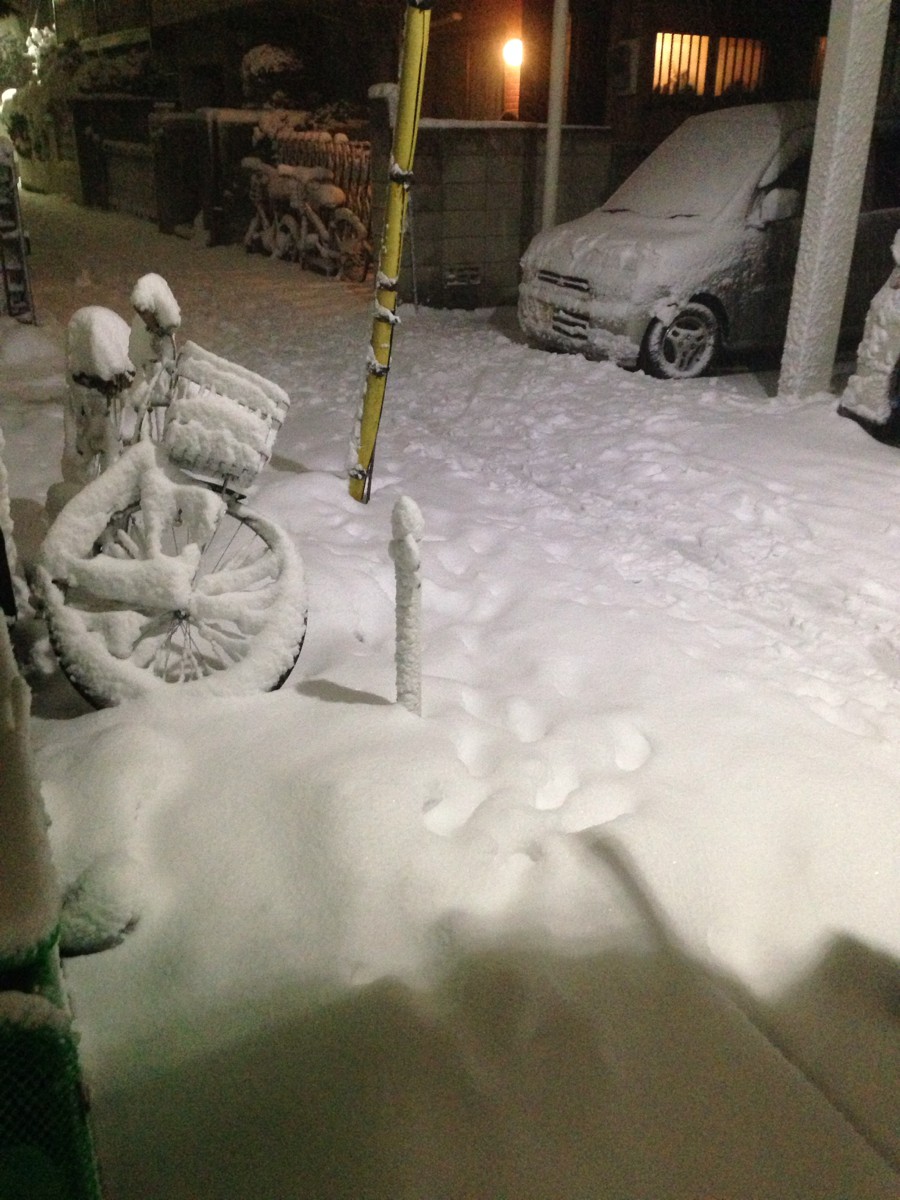 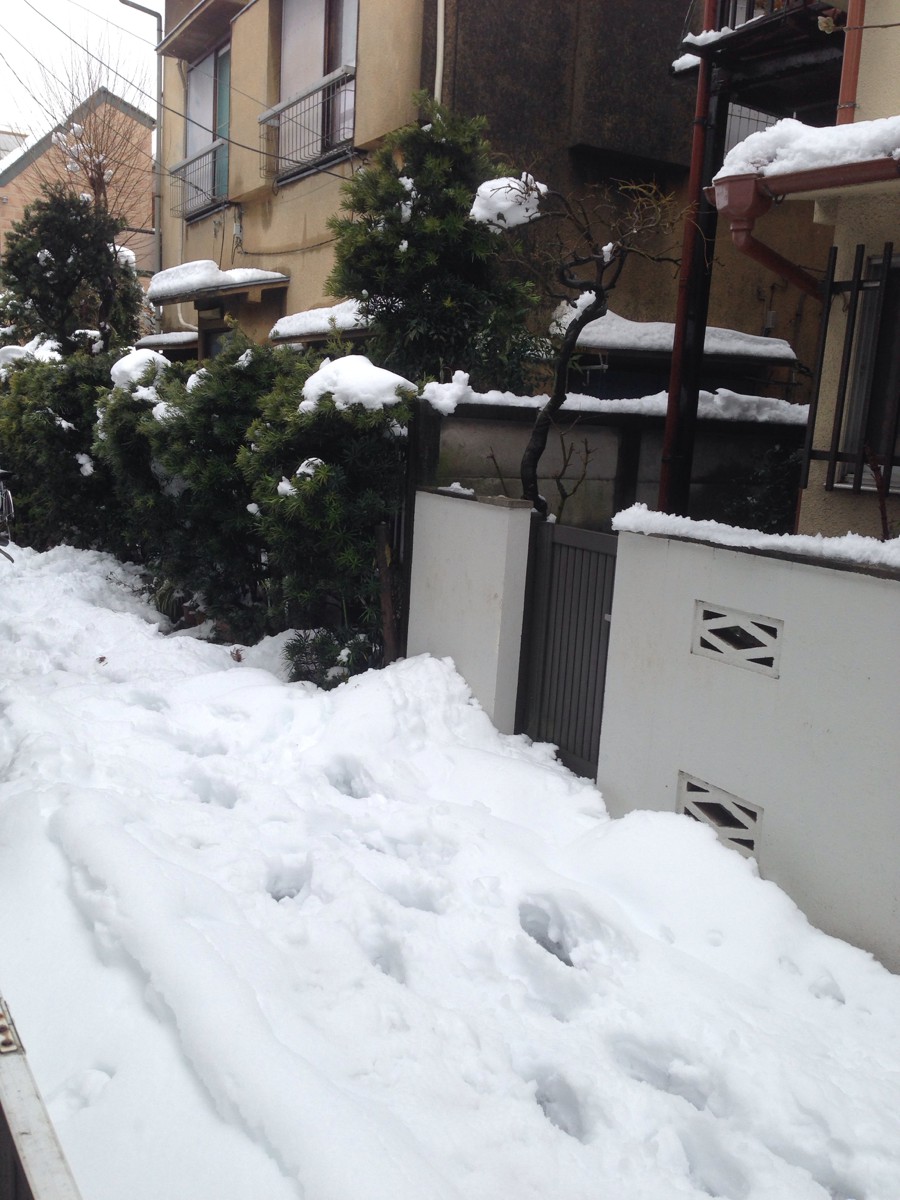 Apparently we'll get even more snow on Wednesday and Thursday :( Hope the forecast is wrong. We were supposed to drive down to Kamogawa on Thursday morning, but won't be able to if the roads are covered in snow and ice. I'd been looking forward to visiting the big aquarium down there... 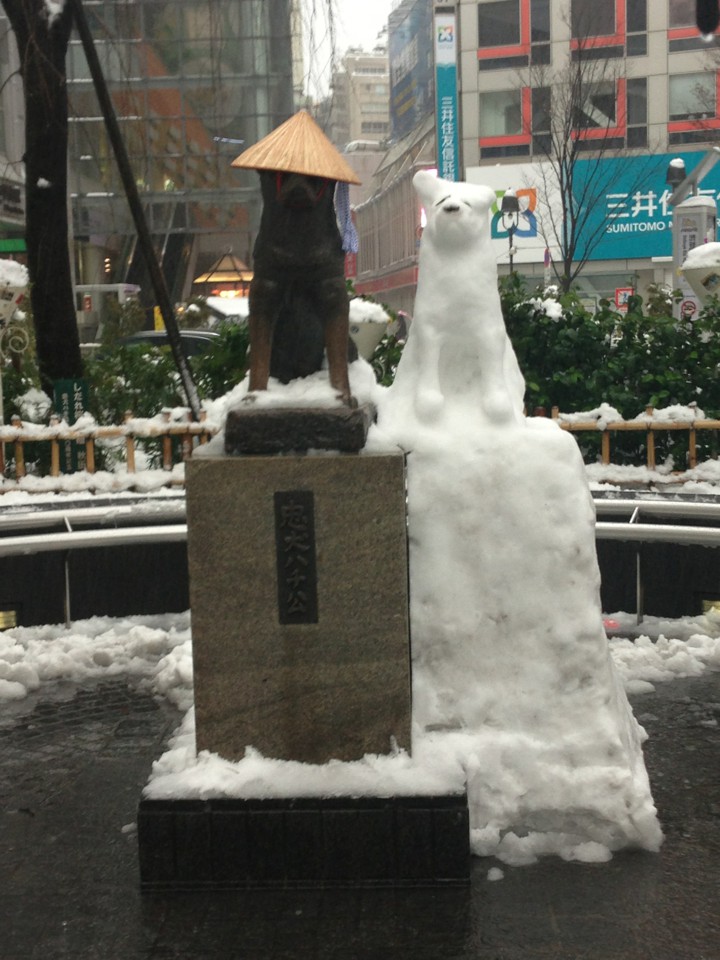 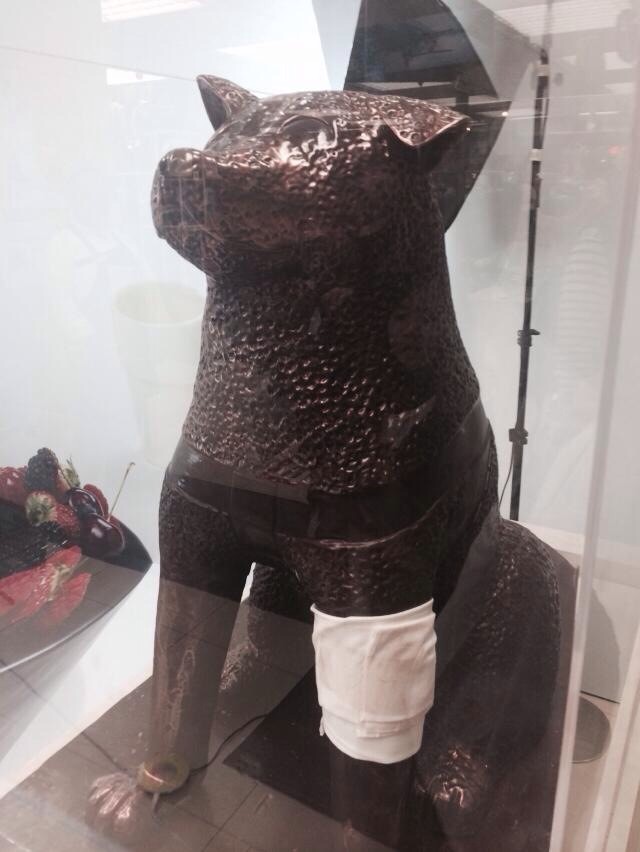 And this blurry blob is Ben braving the snow: 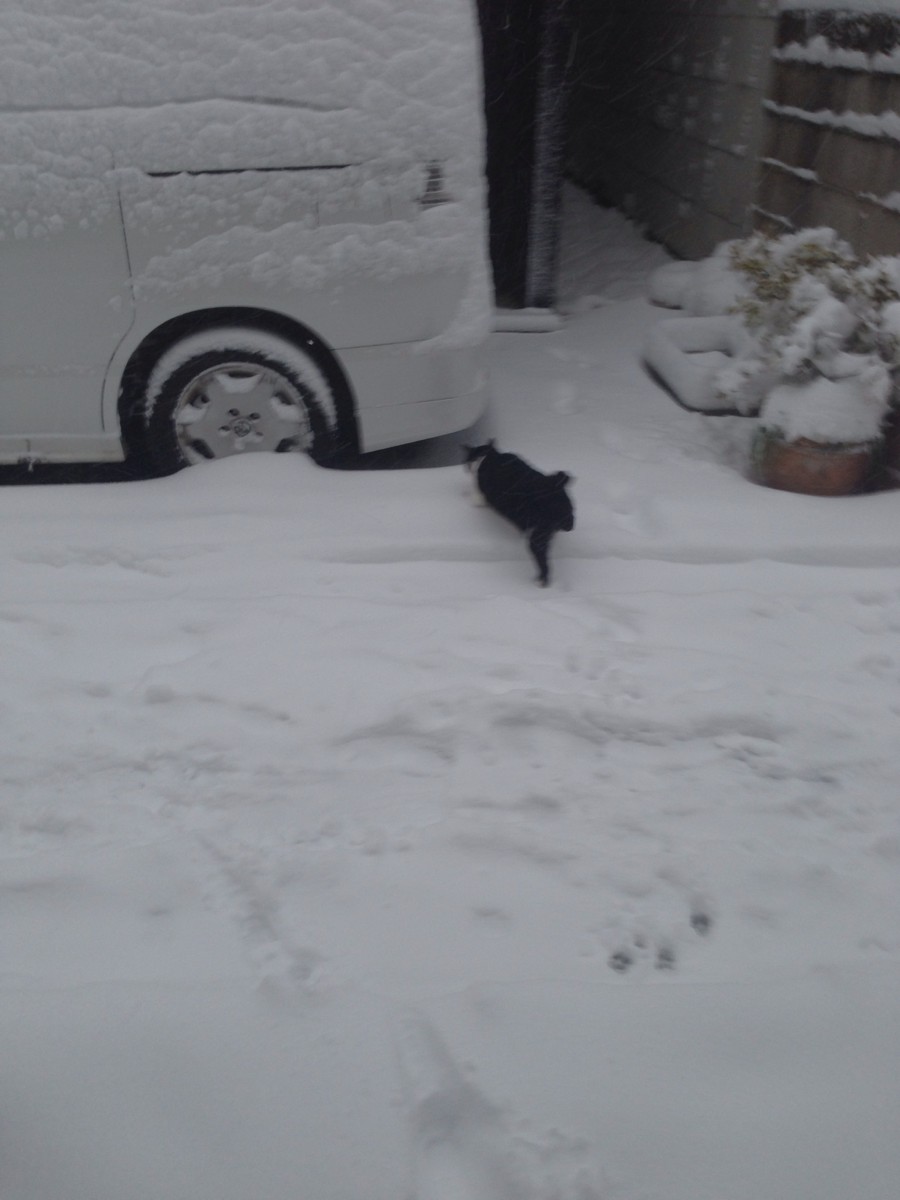 It's been nice warming up inside cozy cafes in this weather though. Finally getting more chances to finish some of the books I want to read :)

Also stopped by Bic Camera the other day to use some of the points I saved up, and got a free polaroid camera :D Been wanting one for a while now. 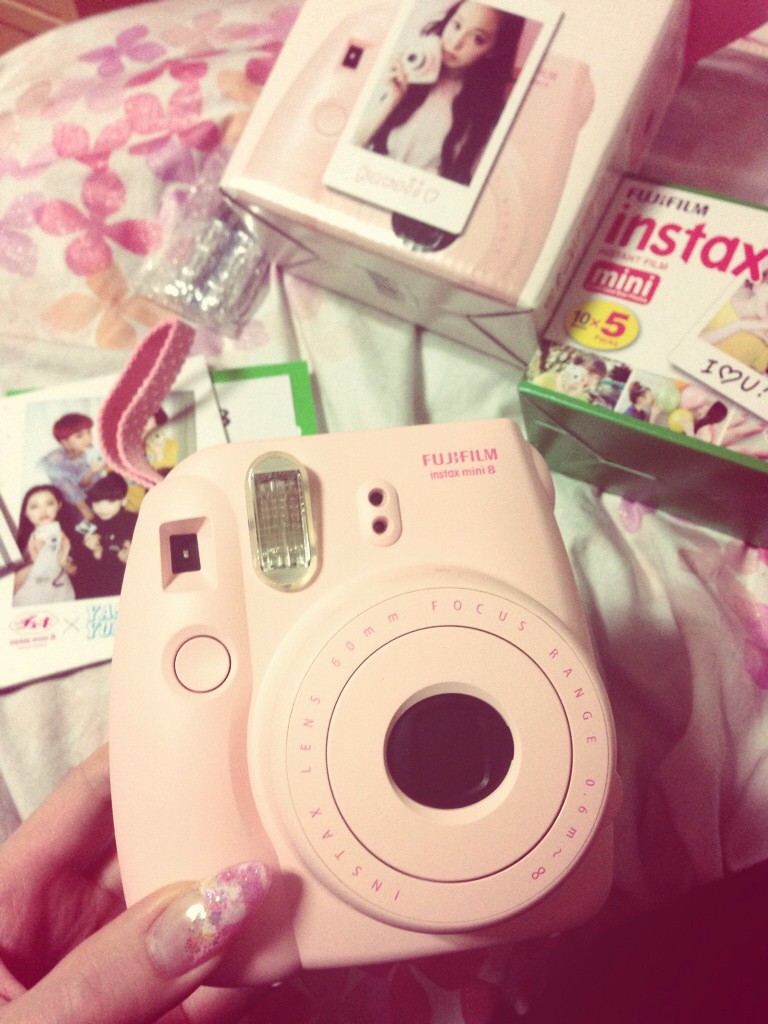 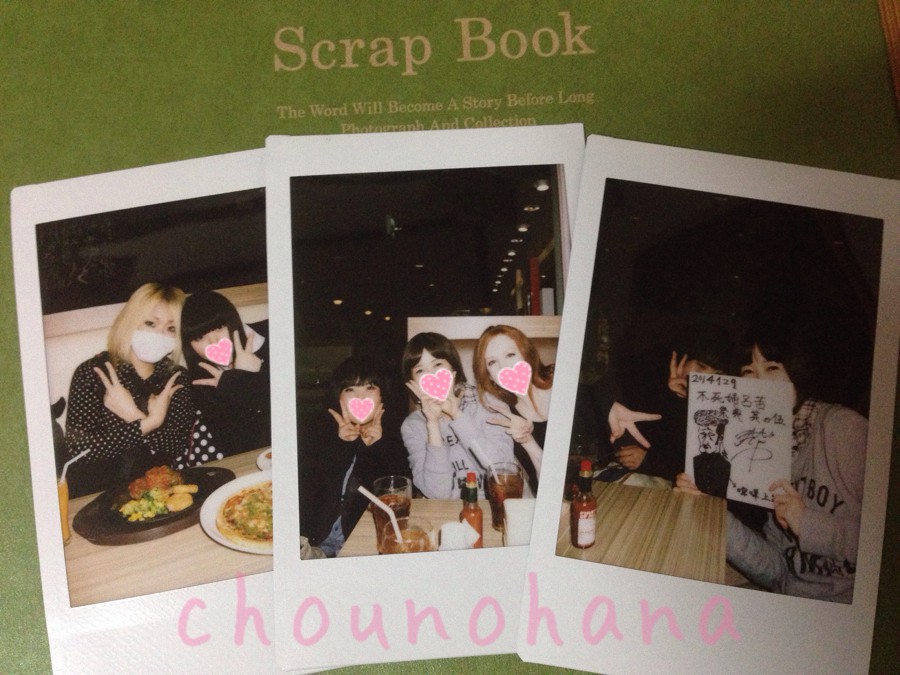 February also means birthdays, two of which took place this past week. Went out drinking on Sunday, and made a home surprise party for a friend on Tuesday :) 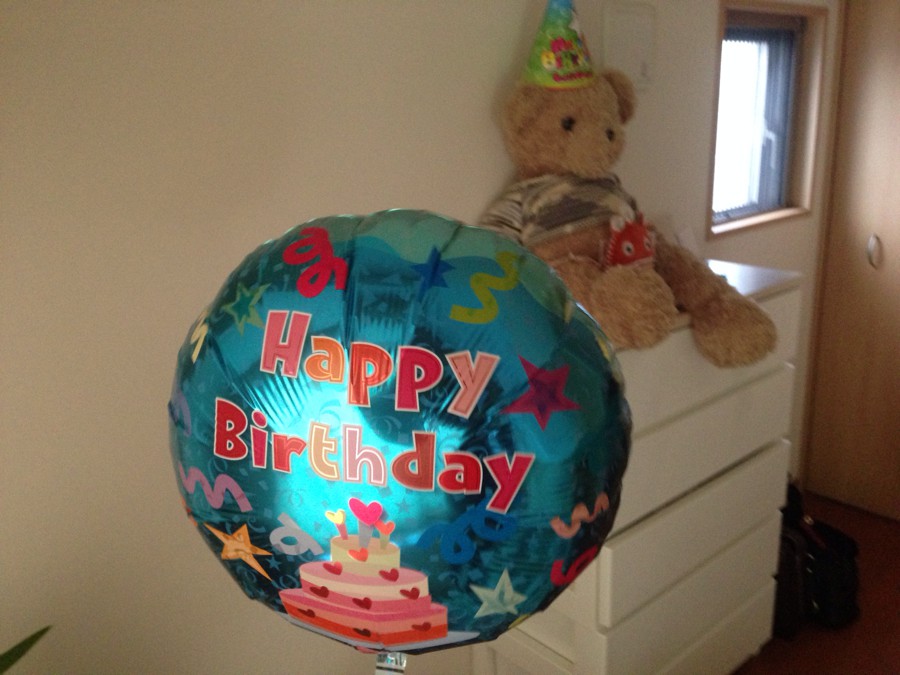 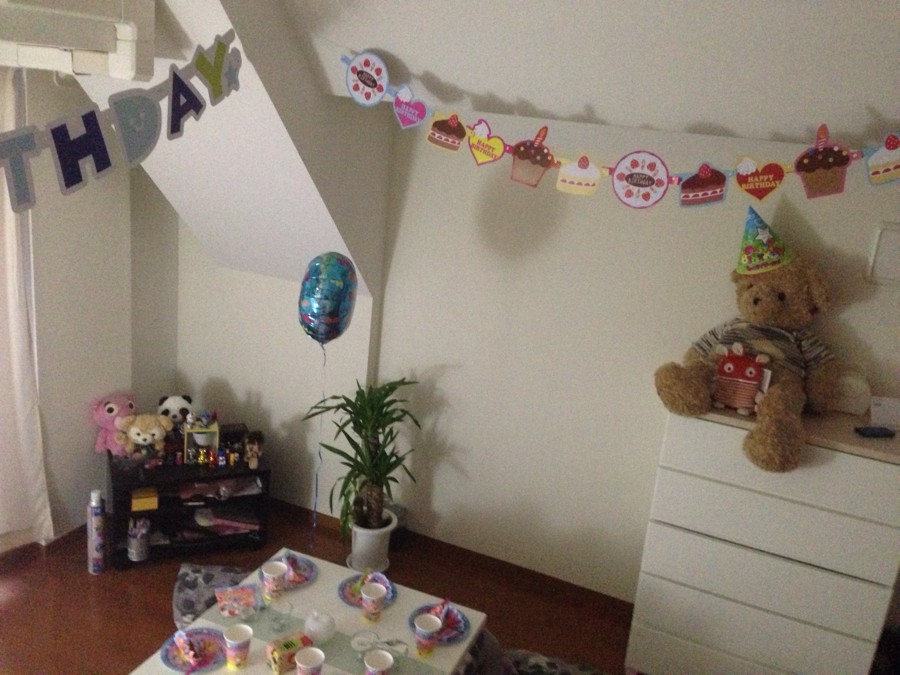 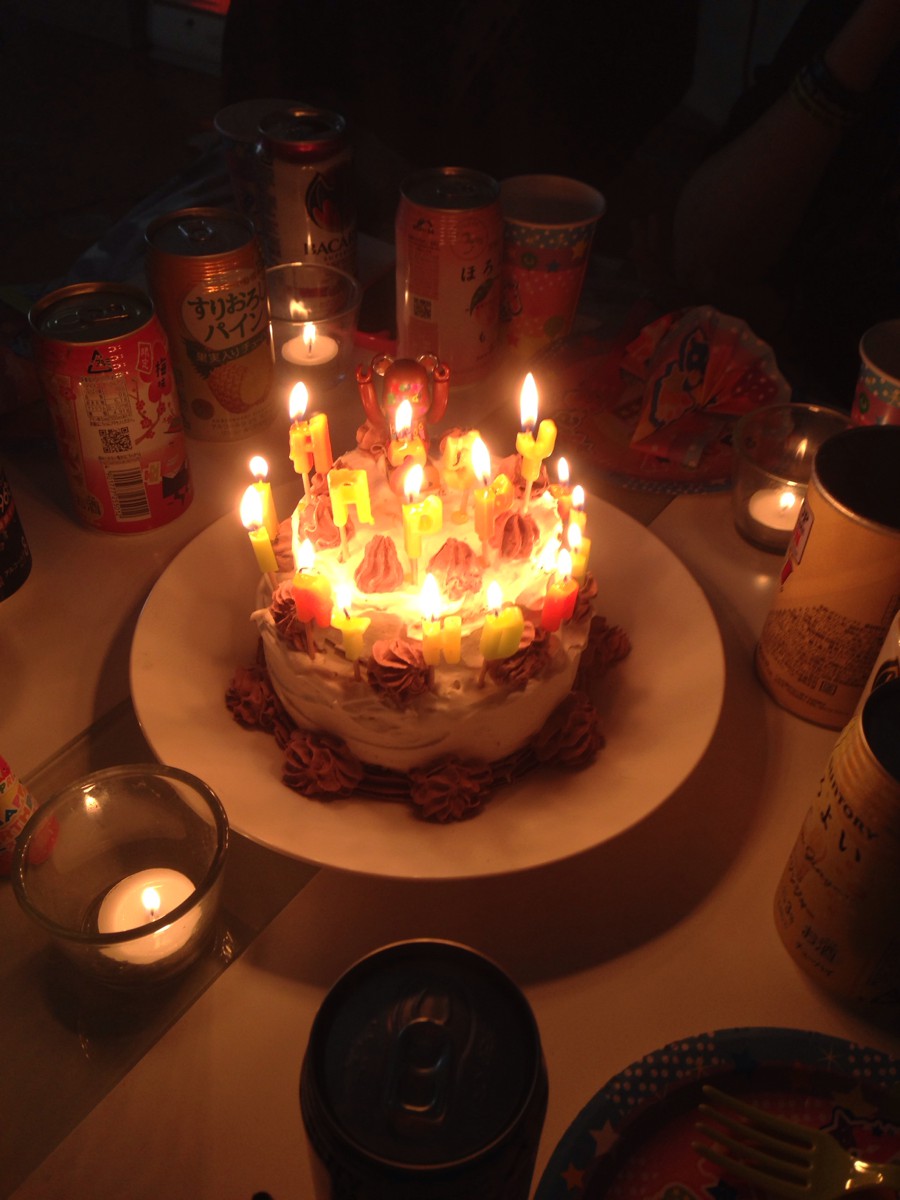 Spent some of the helium on the balloon... And the rest on funny voices f^_^; Had never tried it before, felt really weird. 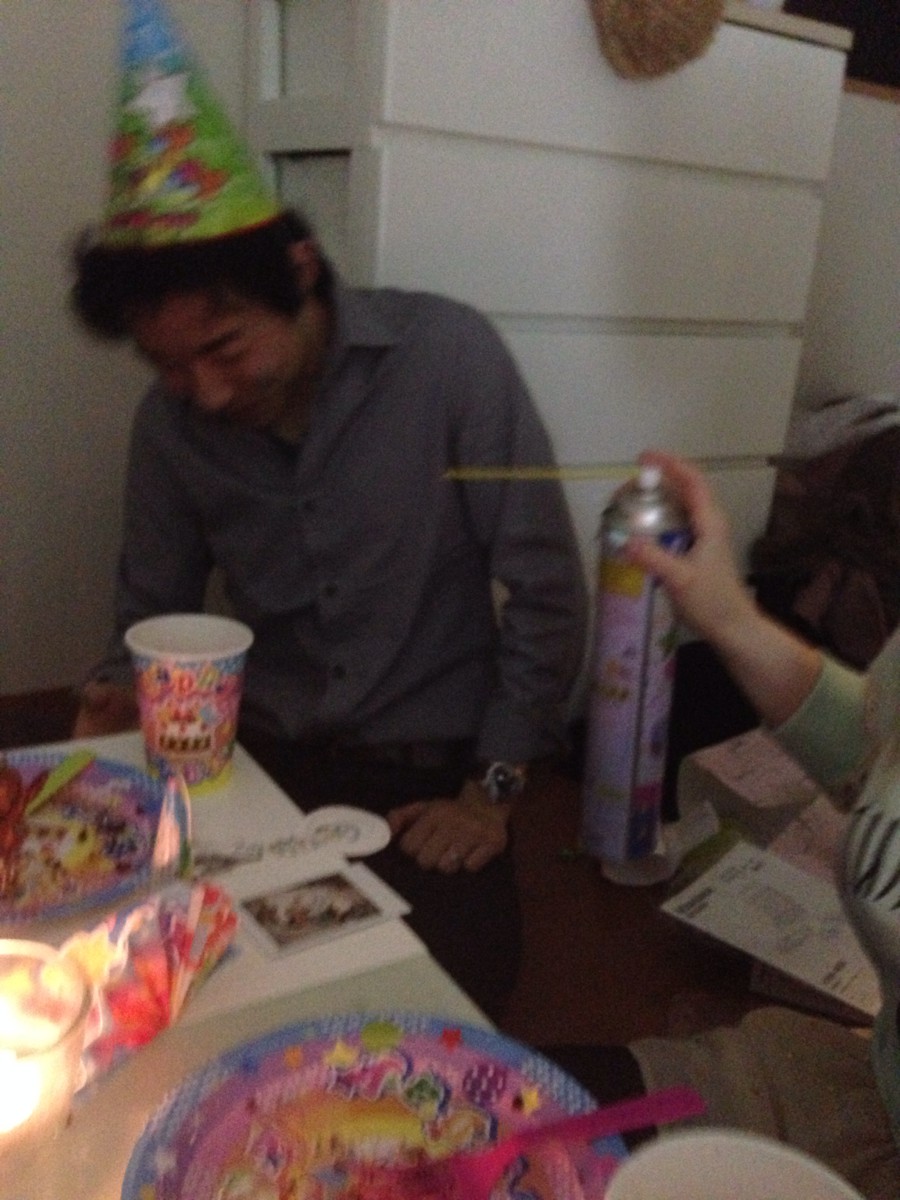 Ended the week with a trip to the National Museum of Nature and Science. 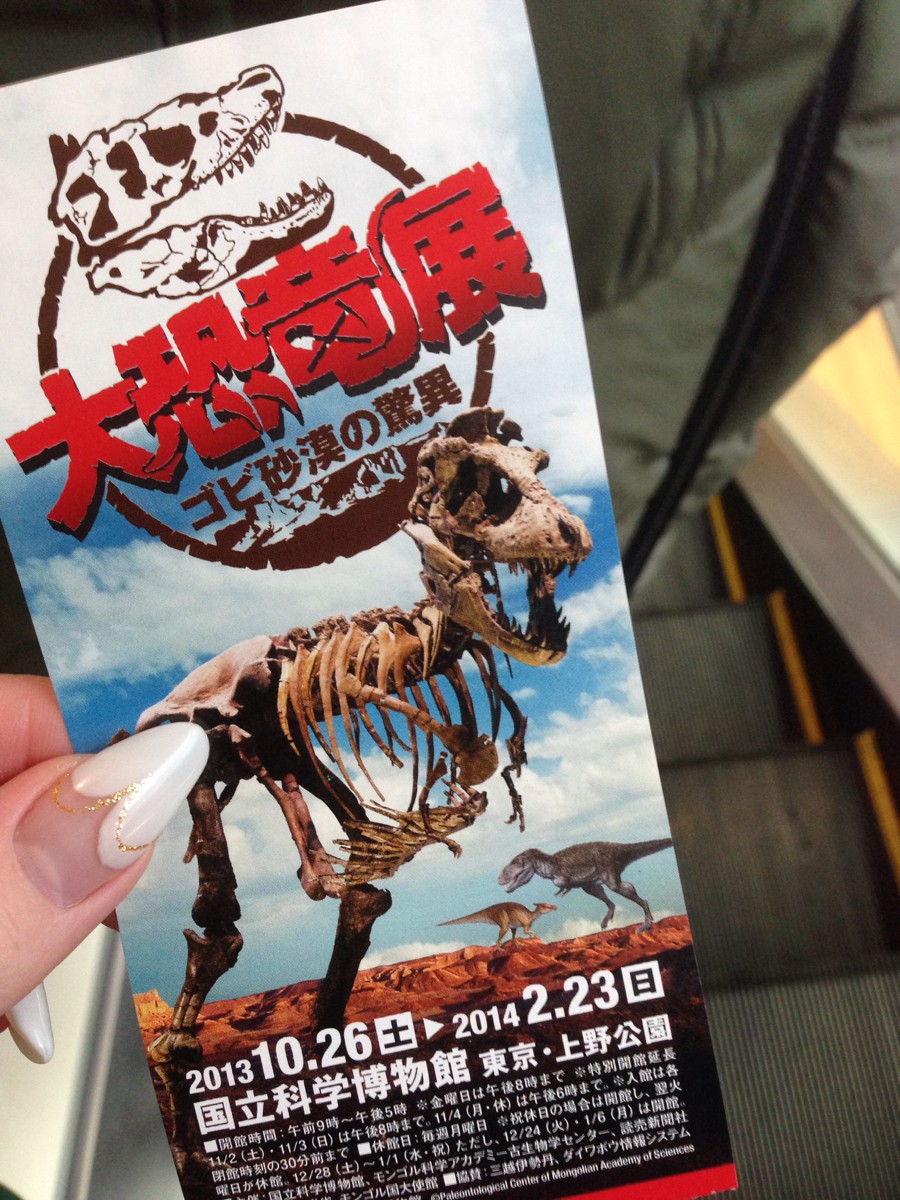 The area map was cute! 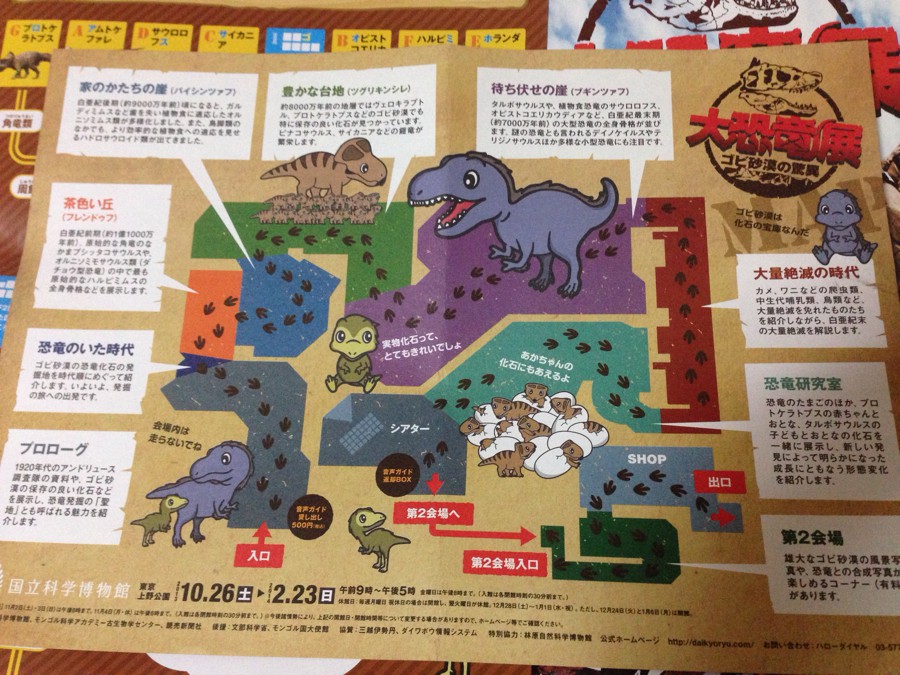 Their current special exhibition is the ”Amazing dinosaurs of the Gobi Desert”.
I was one of the kids that grew up with the Jurrasic Park movie, and still really love dinosaurs f^_^;)

The exhibition was extremely crowded, but I'm glad I got to see it! Especially since it will only be in town for a few more days.

Most of the stuff there was real (as opposed to replicas), and many of the parts were really well preserved. 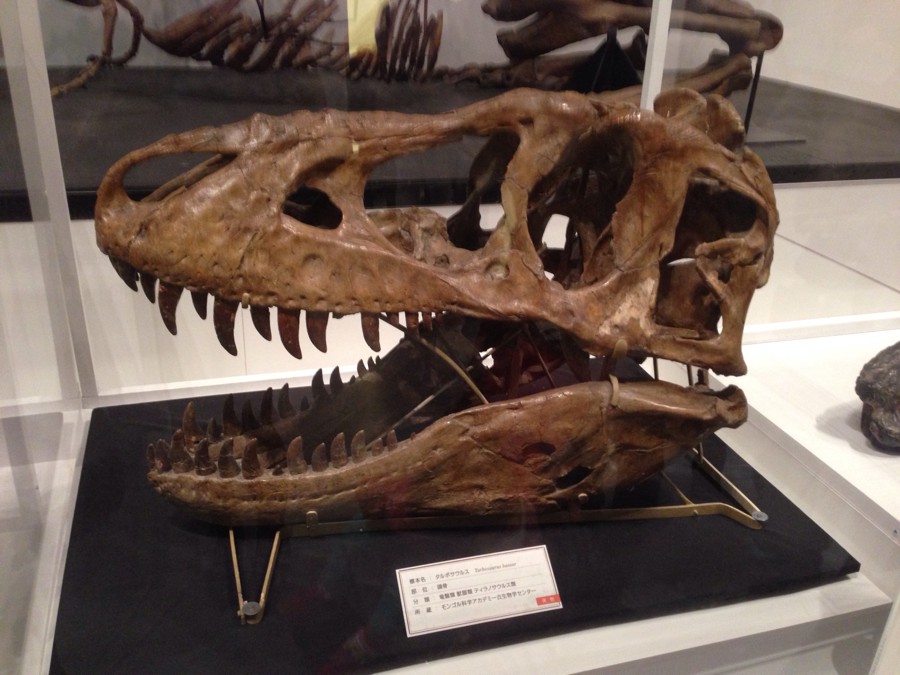 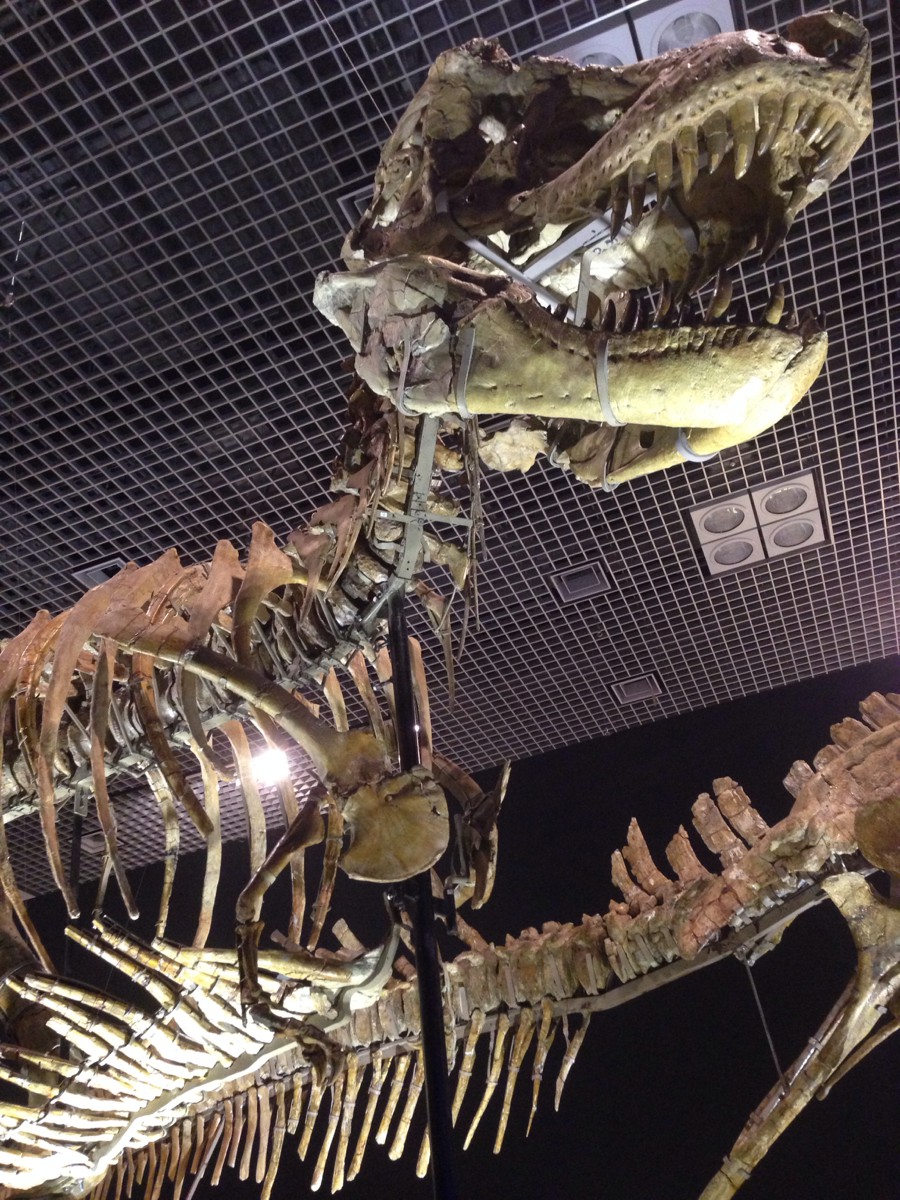 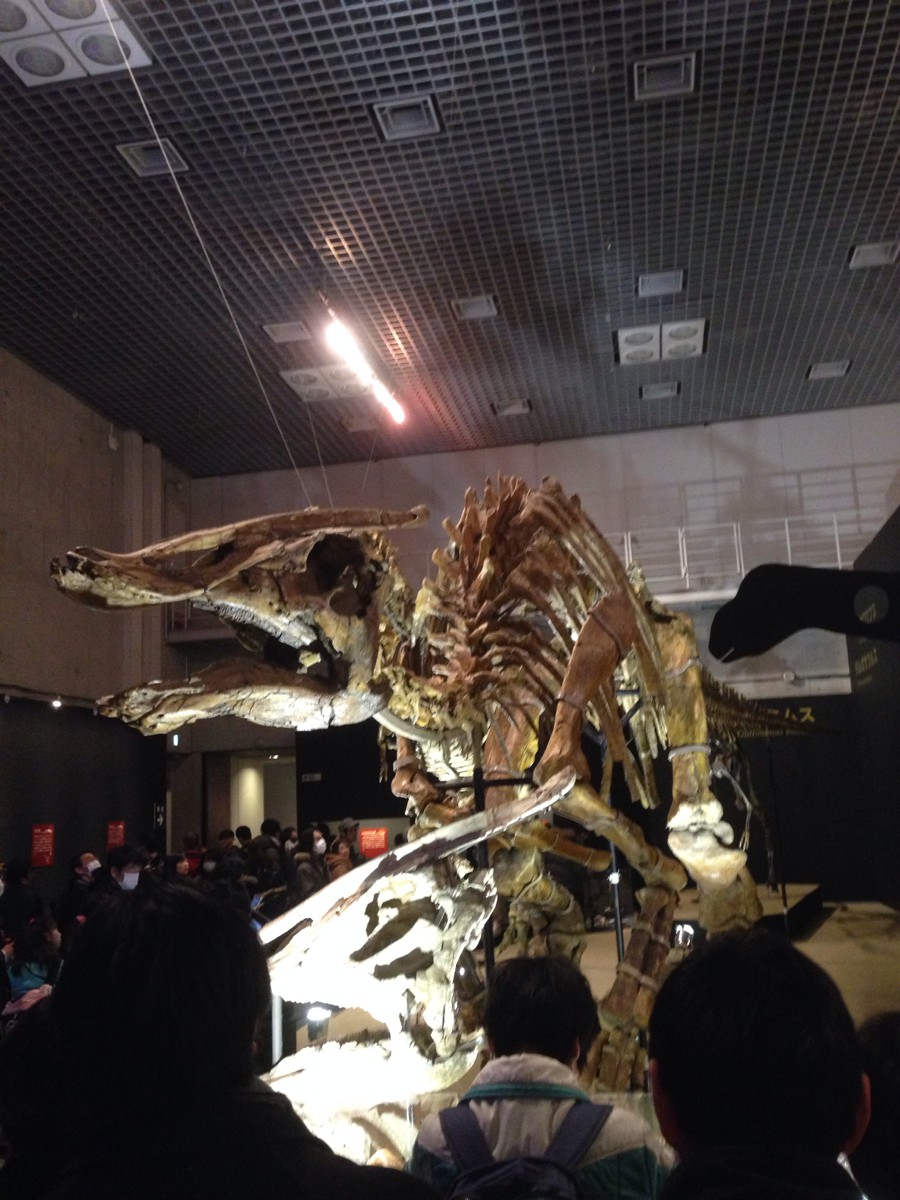 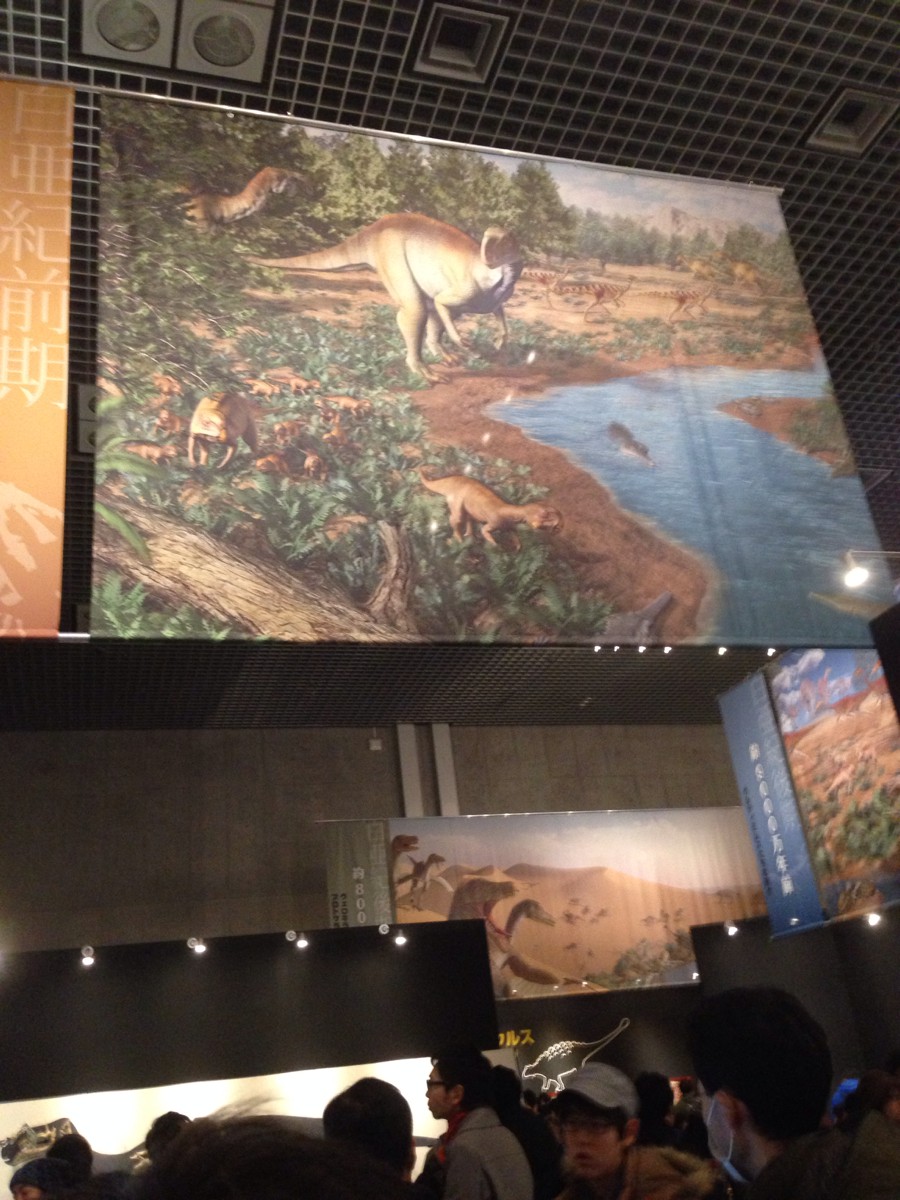 They were selling Dinosaur Curry: 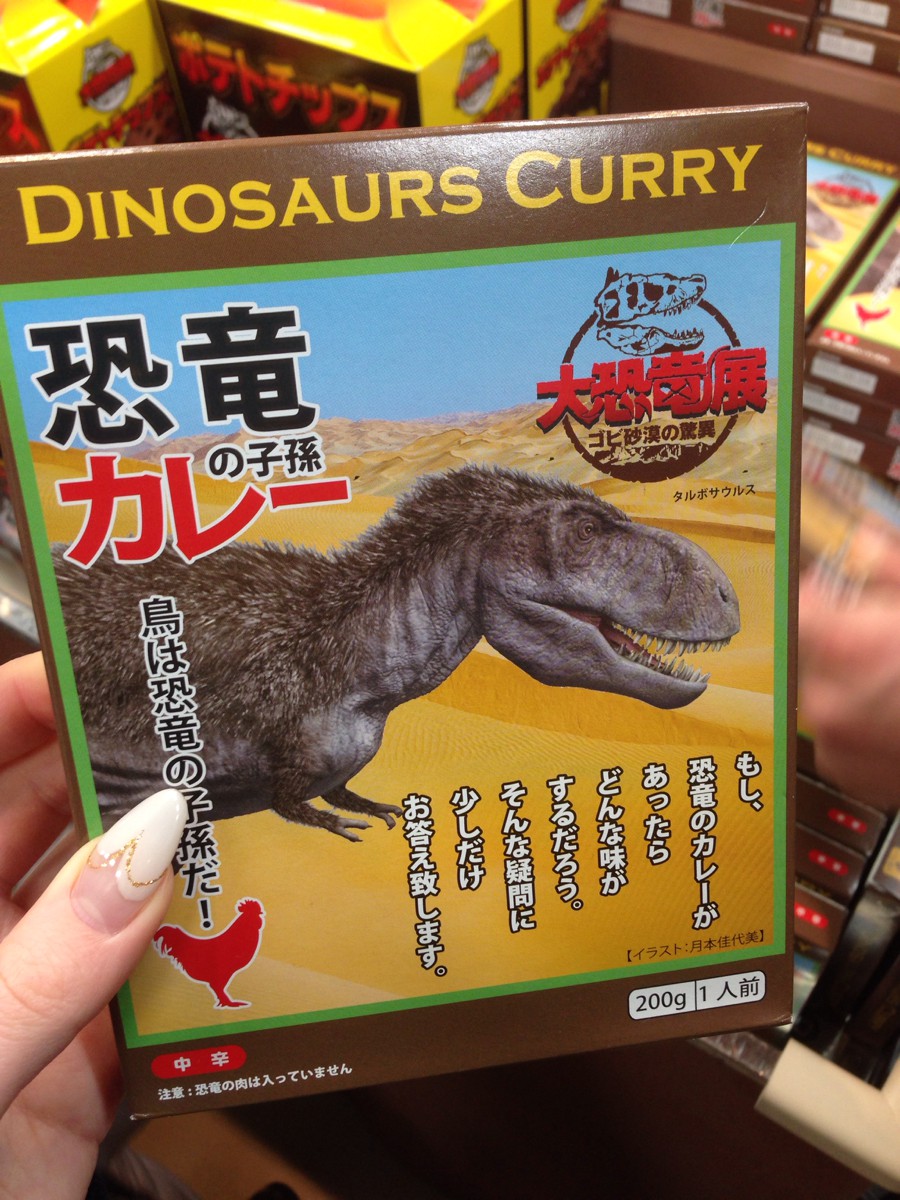 Got the cute drops box: 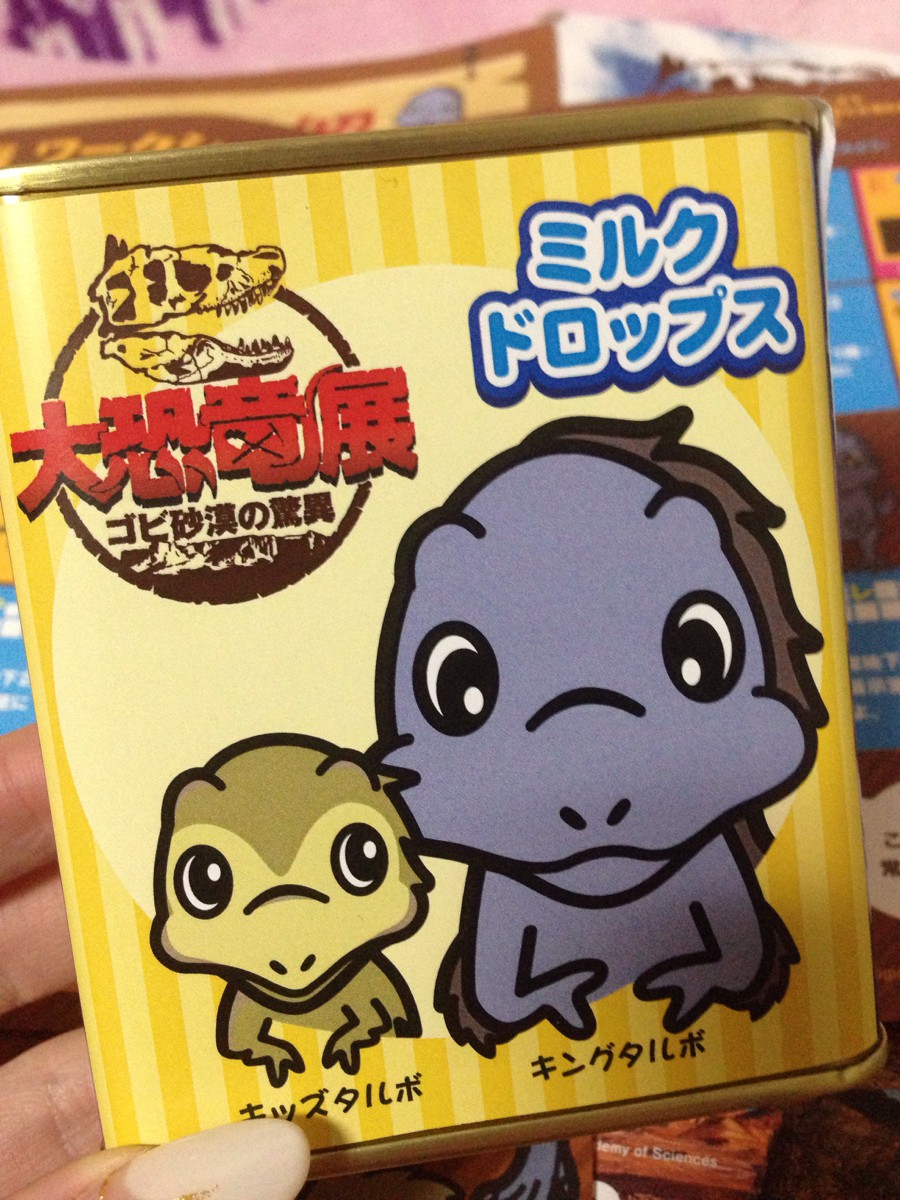 Wanted to walk around the Ueno area after finishing at the museum, but it was way too cold (*_*) Ended up going to a cafe instead ♡

Have lots of plans for the rest of February!
Going to a live on Wednesday. 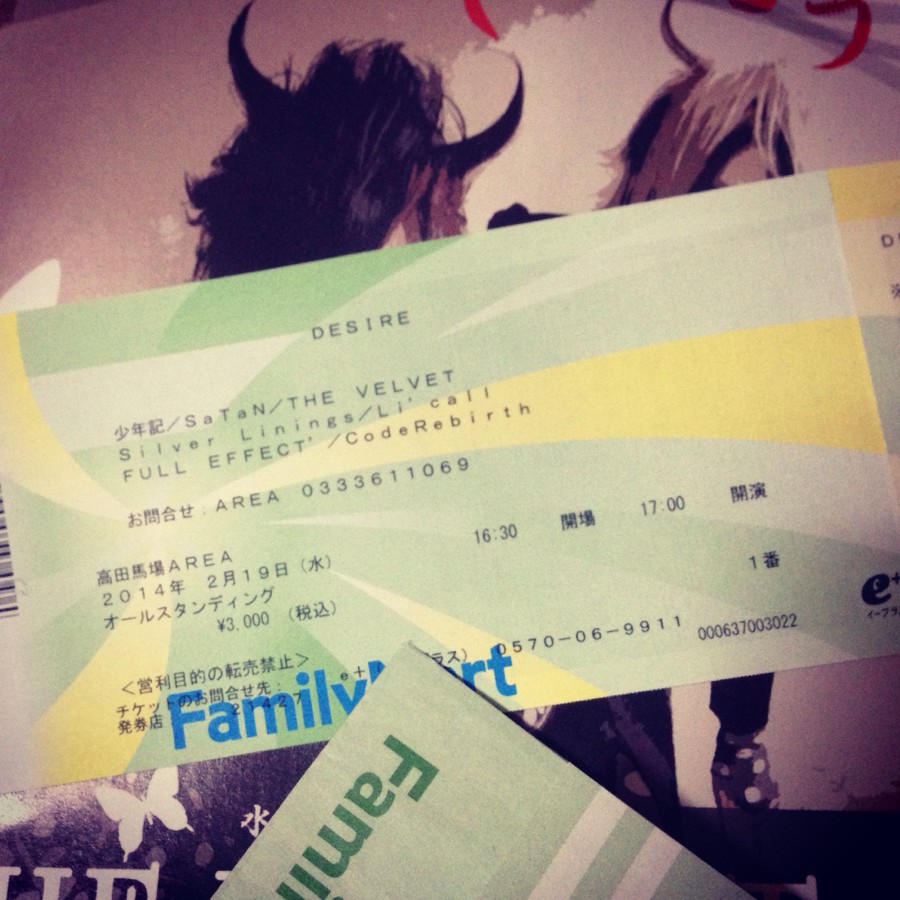 Will have to wait and see what the weather brings for Thursday... If we can't drive down to Kamogawa we'll simply have to find something to do a bit closer to home this time.