Spent the past couple of days with Akari. And finally got to see Frozen!

Started out in Takadanobaba. Really nice and warm this day, so for the first time this year I could go out without wearing a winter coat ♪ 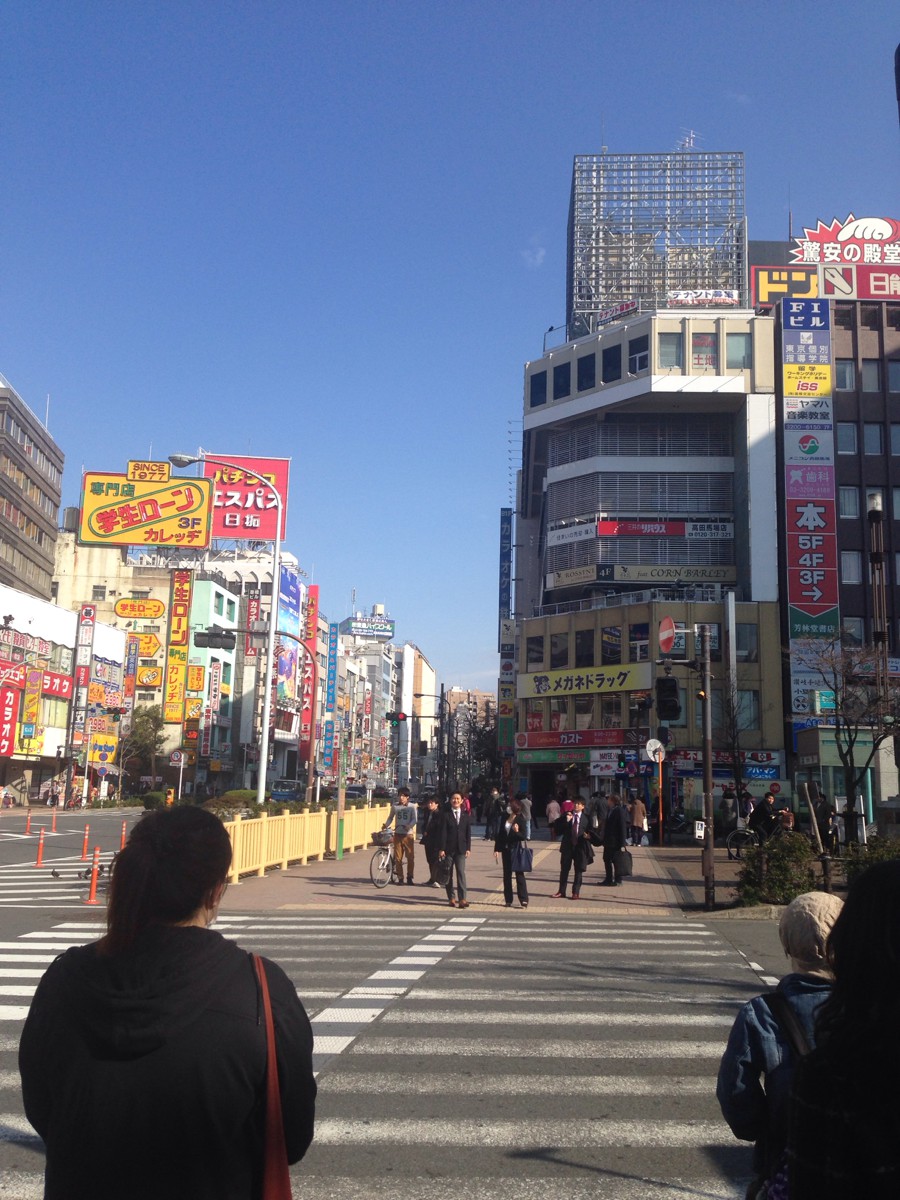 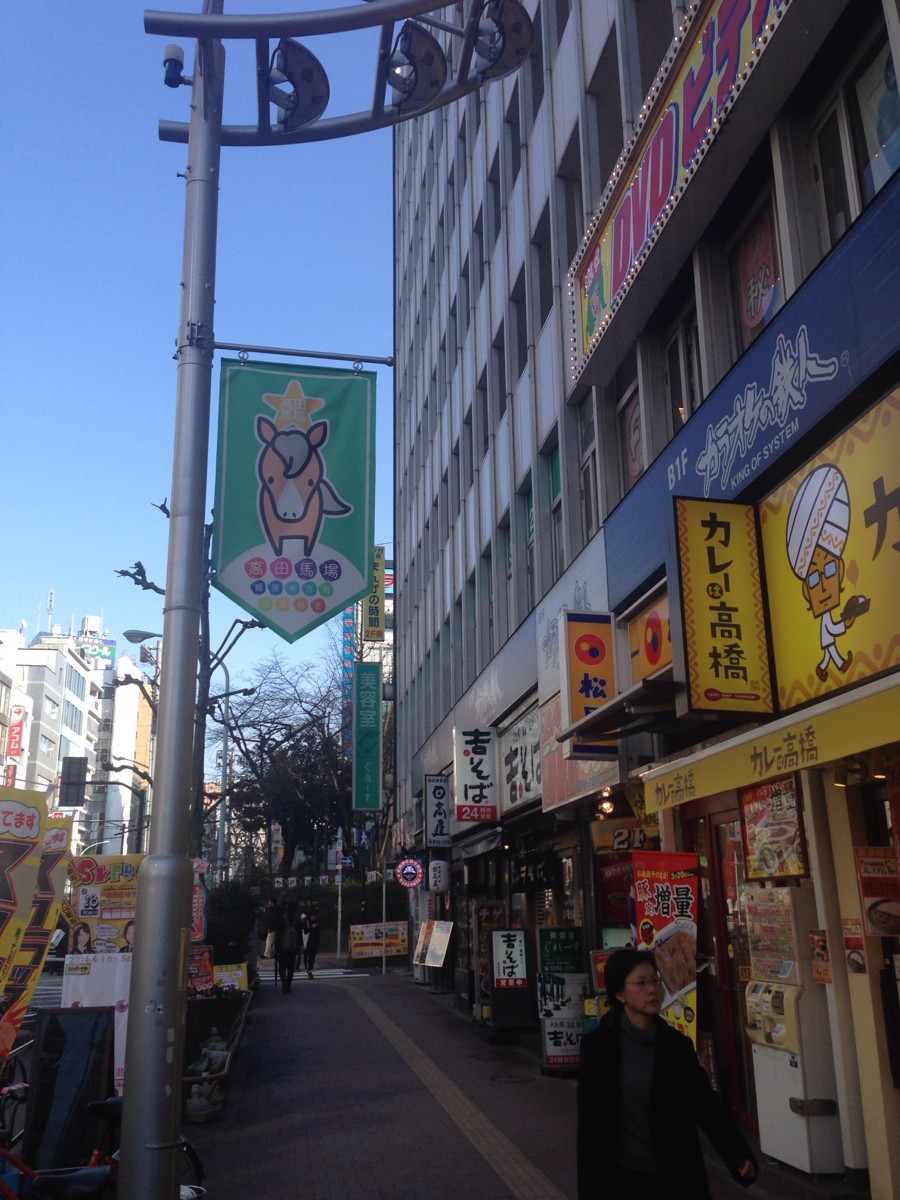 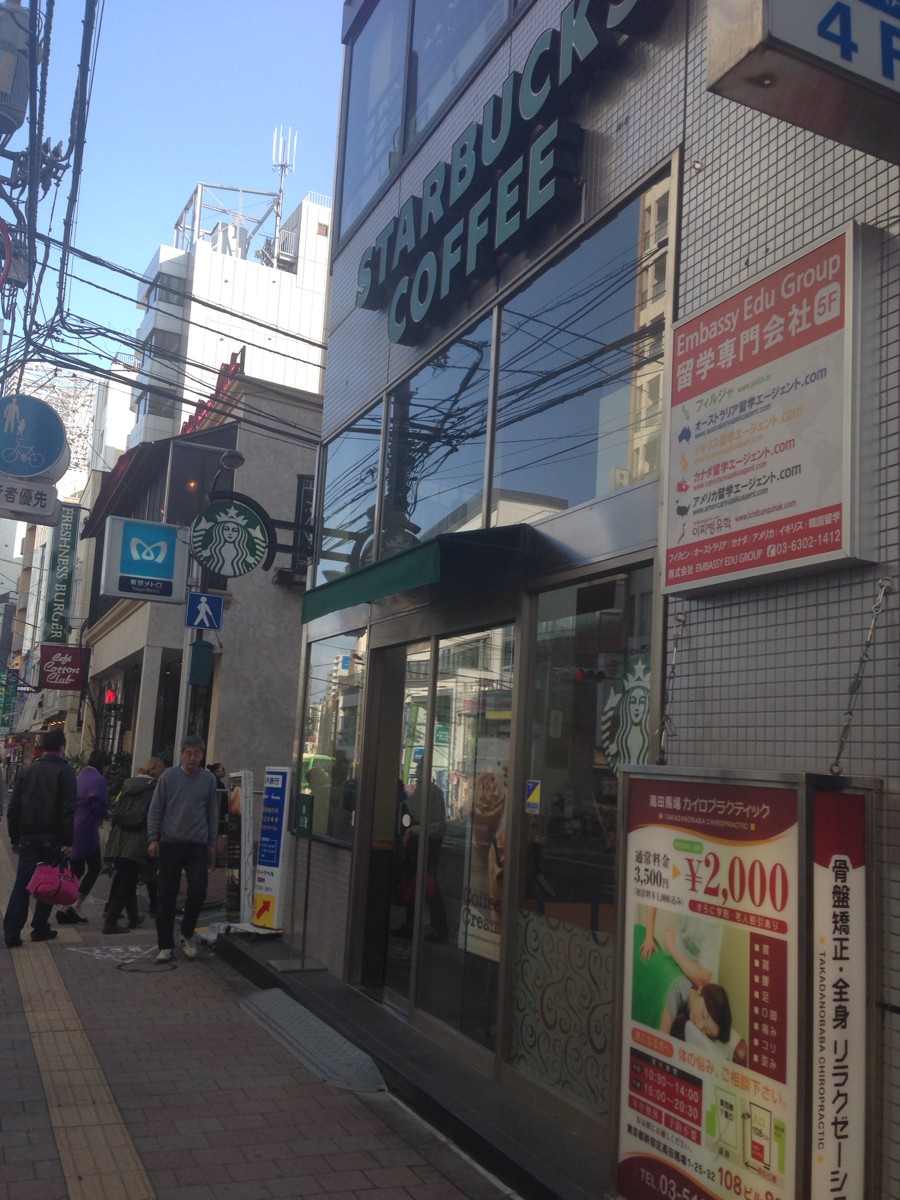 We met up at Starbucks to have lunch before heading over to AREA to buy tickets for Lament.'s sponsored event in May. Wasn't really interested in any of the bands playing this evening, but Akari likes Scarlett, so we stayed to watch them since they weren't playing too late. And I enjoyed them a lot more than I expected! The vocalist wasn't particularly good (based on this performance), but their songs were fun :) Unfortunately they're disbanding soon though, so I doubt I'll get to see them again...

Then got our tickets. Lament.'s staff was really nice ♡ 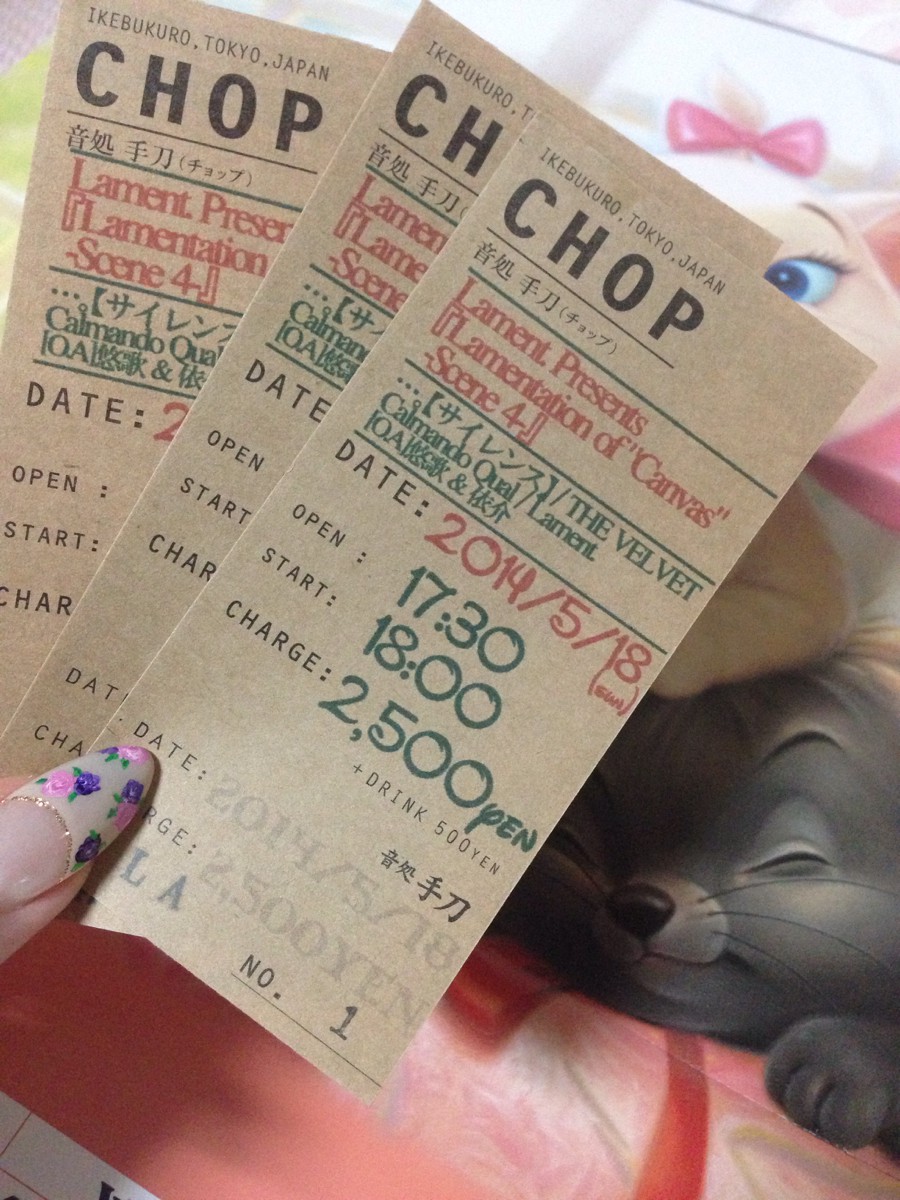 Finished what we came for, so we moved on to Shinjuku and went to Arabian Rock for dinner. 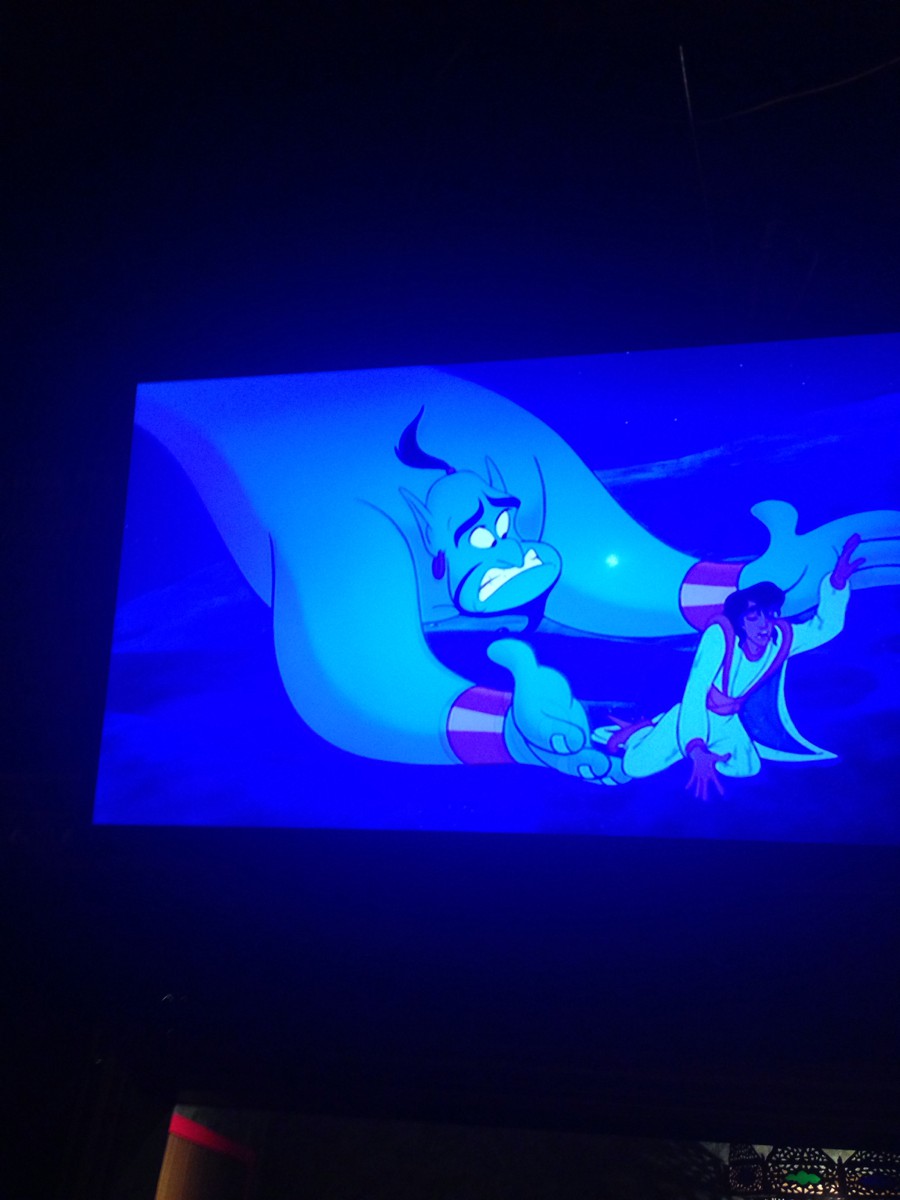 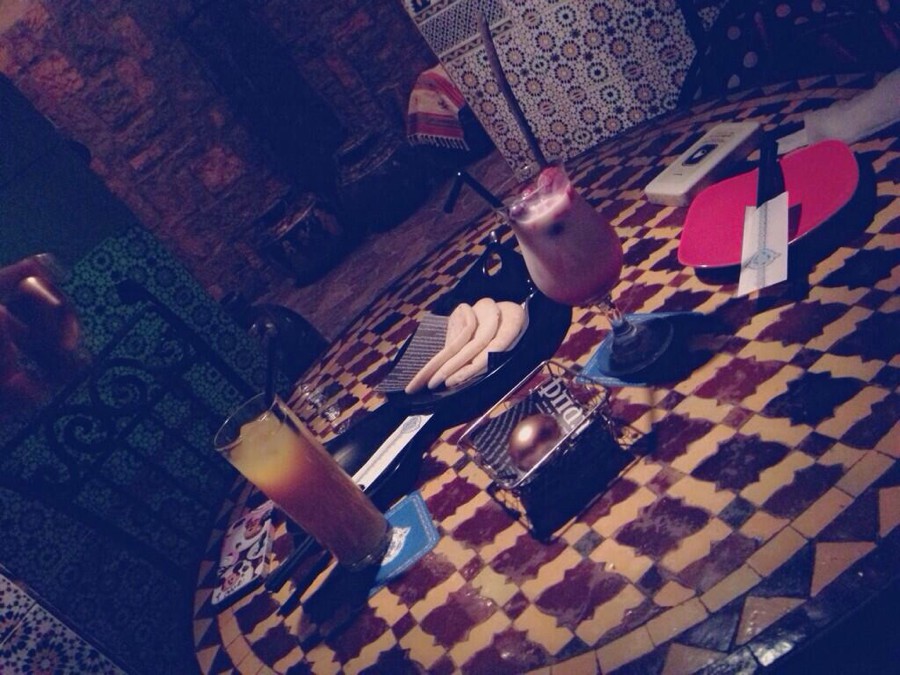 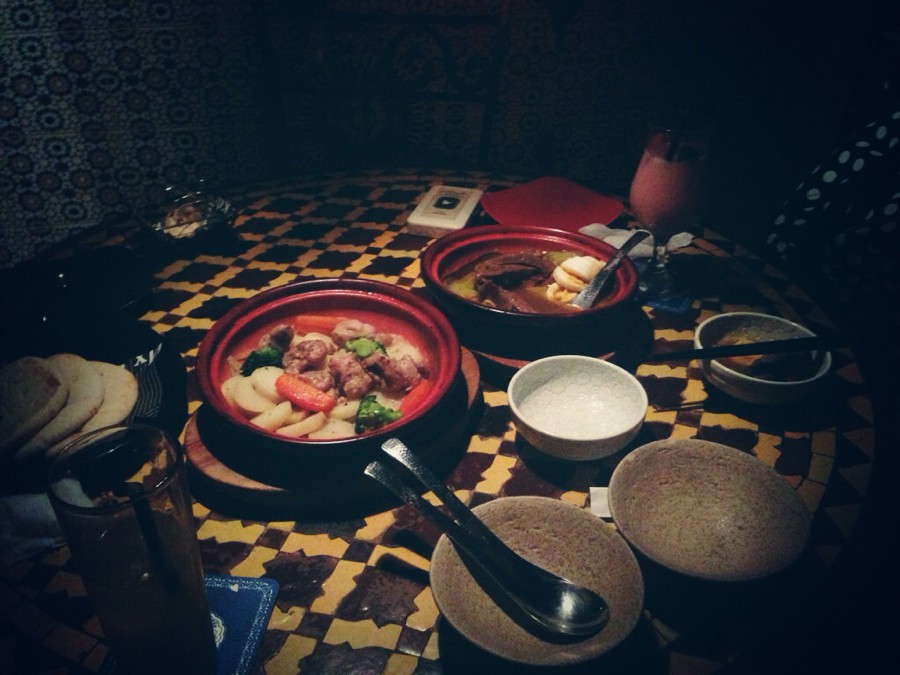 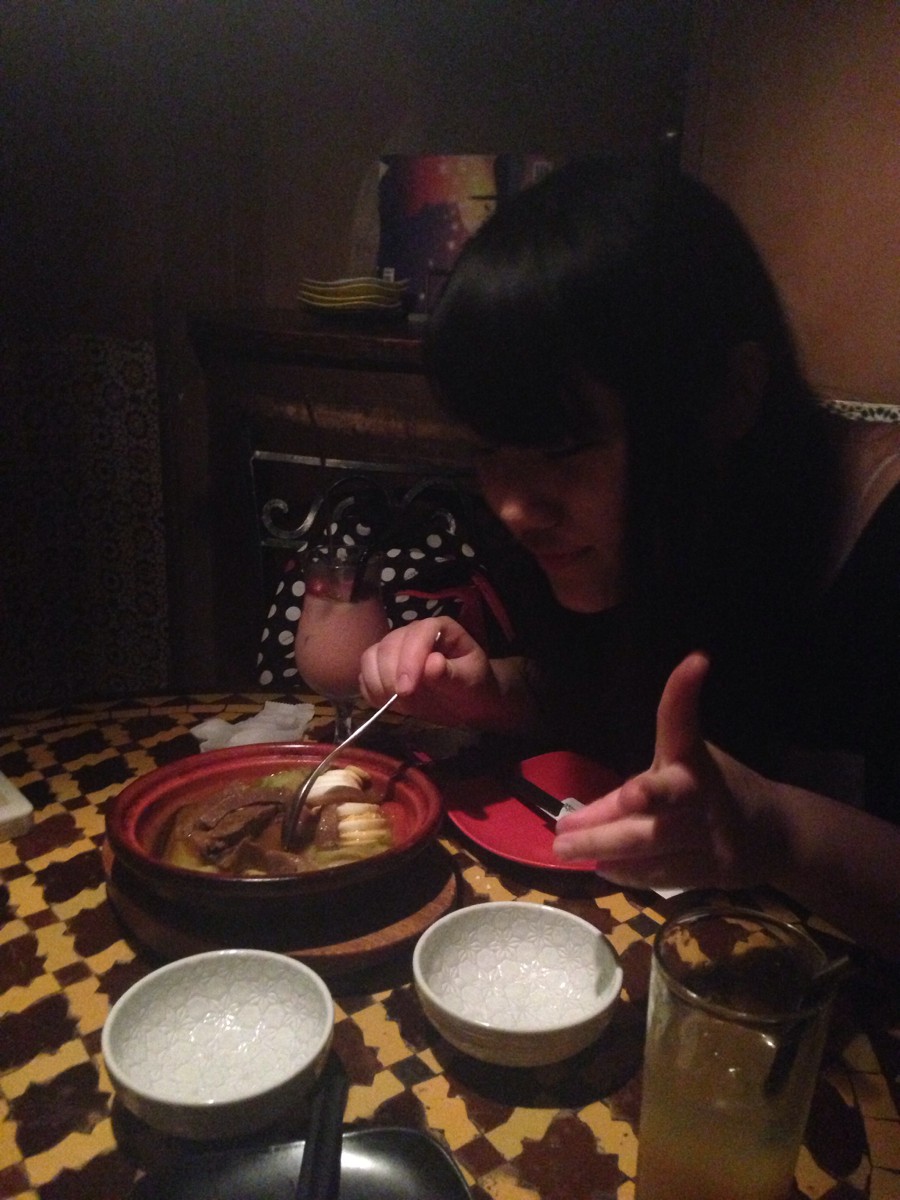 The chicken tajine was really good (*_*)

They had a really cool looking dessert plate, made to look like a desert landscape, with a pyramid, camels, an oasis, etc. But it was more than 2,000 yen, and we were already pretty full, so we went with some nice fruit desserts instead! 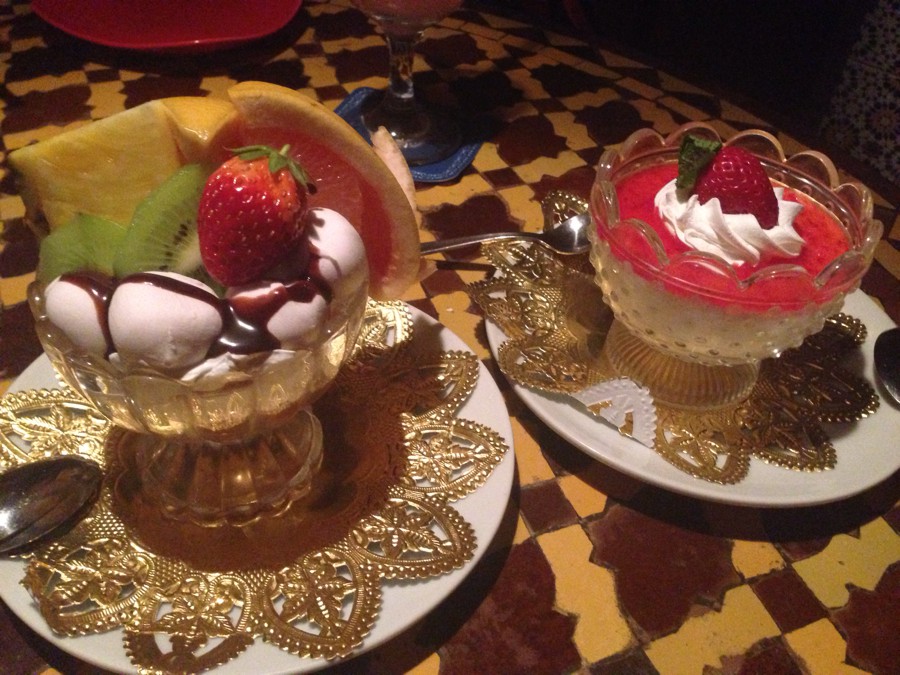 Had time for some purikura on our way back to the station later: 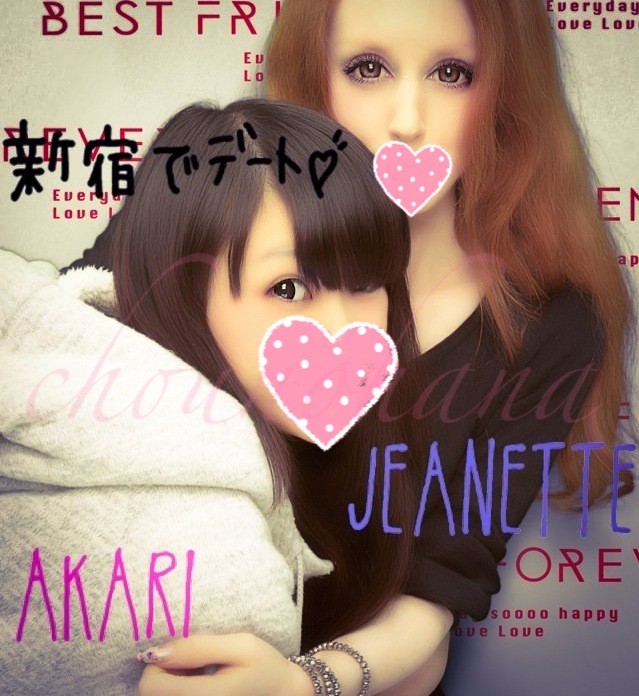 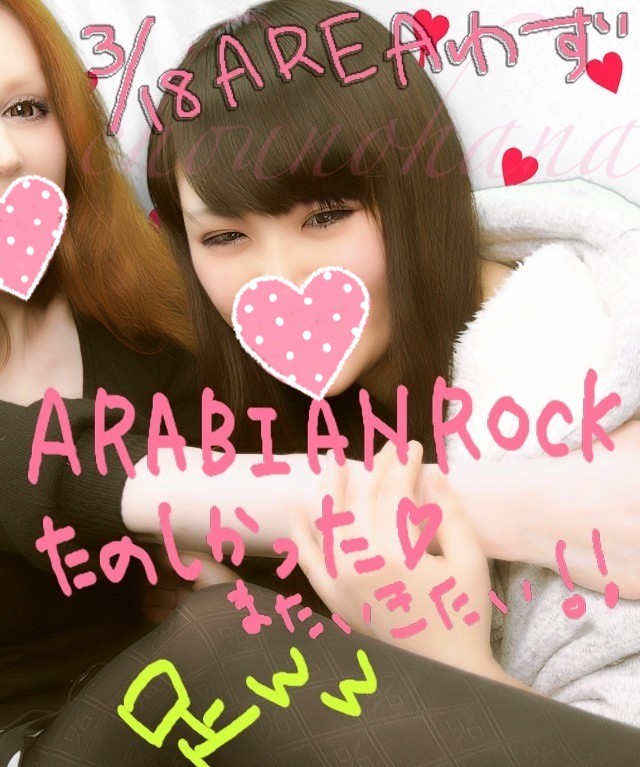 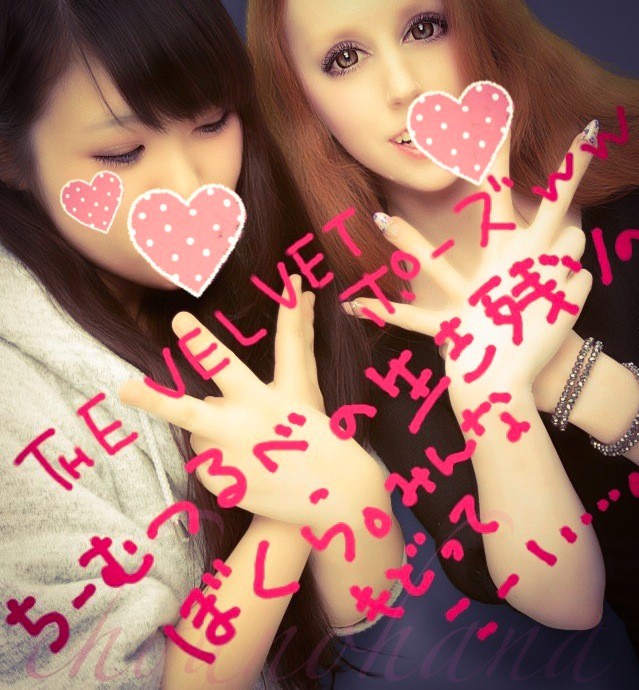 Then home to get some sleep before continuing the next day :D

”Frozen” finally premiered in Japan last Friday! Or ”Anna and the Snow Queen” as it's called here... Had been wanting to see it in the movie theater on a big screen, so had been holding off watching it online.

We had some trouble finding a decent place that was showing the Japanese version ( ? _ ? ) Usually it's the other way around; animated movies are only available in Japanese, except for a few selected places. But for whatever reason all the main movie theaters were screening the original English version of Frozen... Do a lot of the jokes work much better in the original language this time? I prefer the originals myself though (for any movie), so I'll probably watch it again later in English anyway...

So we ended up going to Ginza! Quick lunch at Starbucks first. Cute bunny ♪ 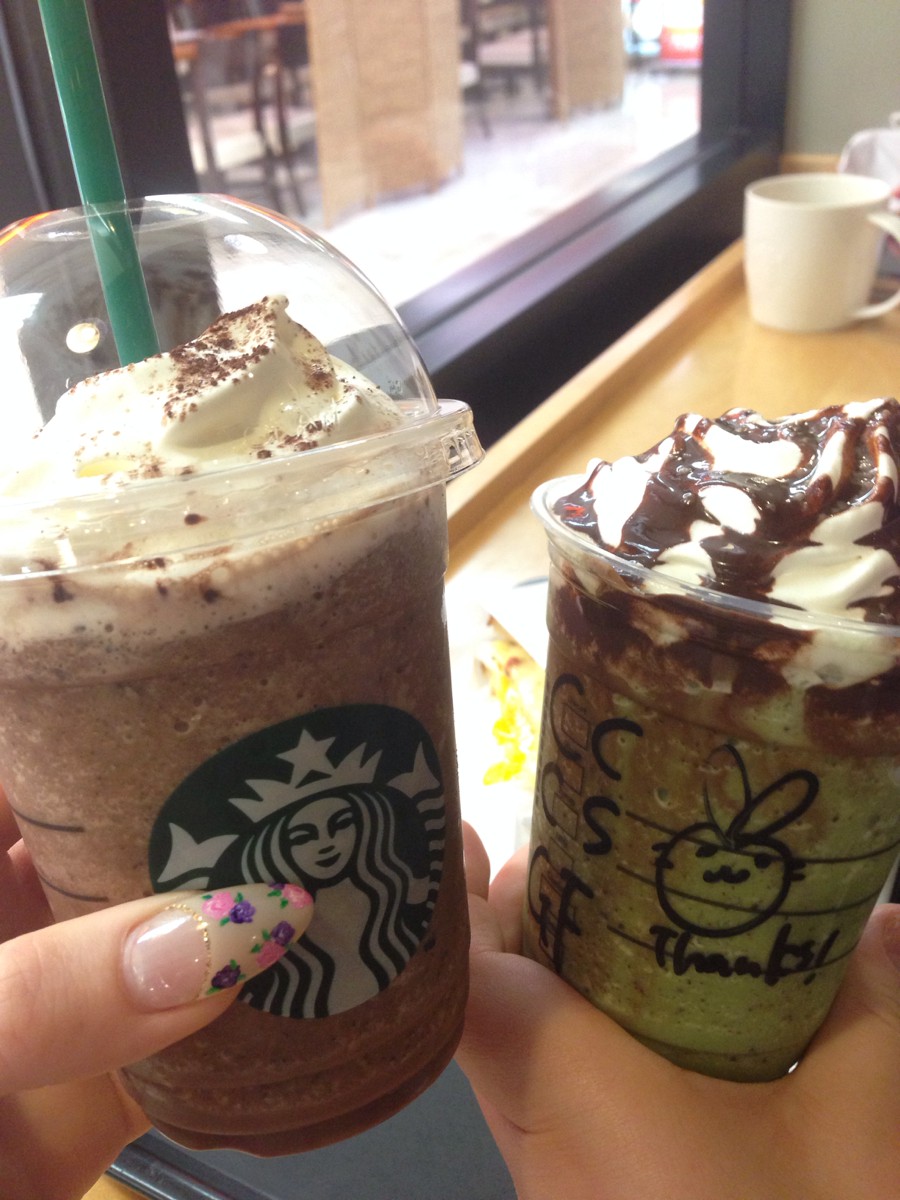 Then went looking for the theater. Huge building: 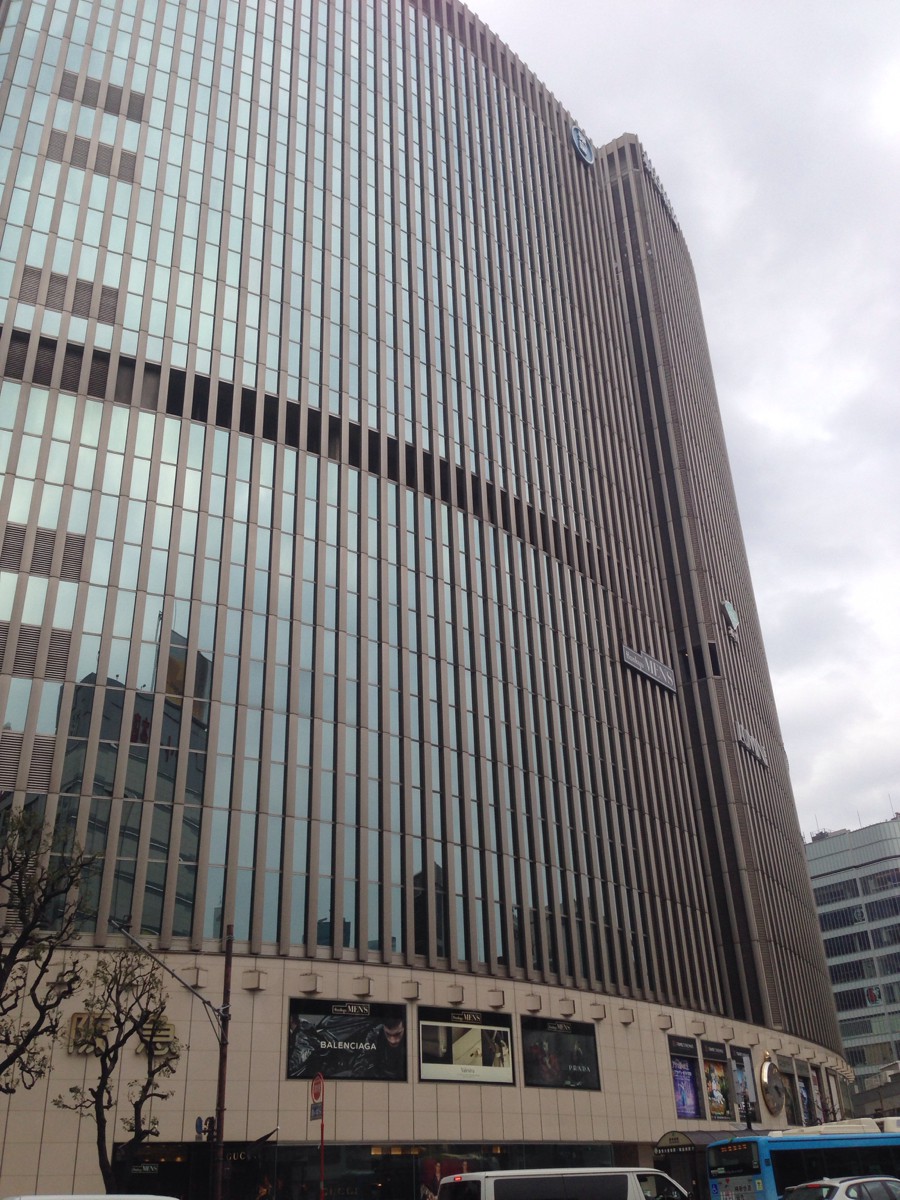 The theater itself was really comfortable. Will come back here later :)

I had avoided reading much of anything about the movie beforehand, so nothing would be spoiled. Of course, I grew up with H.C. Andersen's stories, so I was quite familiar with the original tale of ”The Snow Queen”. But there's not much left of that story in this movie so it didn't make a difference. And I liked Frozen surprisingly much :D It was really cute! I had been wondering if Olaf the snowman would end up being an annoying character, but he was actually one of the highlights (^o^) Want to see the English version just to hear his lines. Anna was also adorable.

Got the visual guidebook: 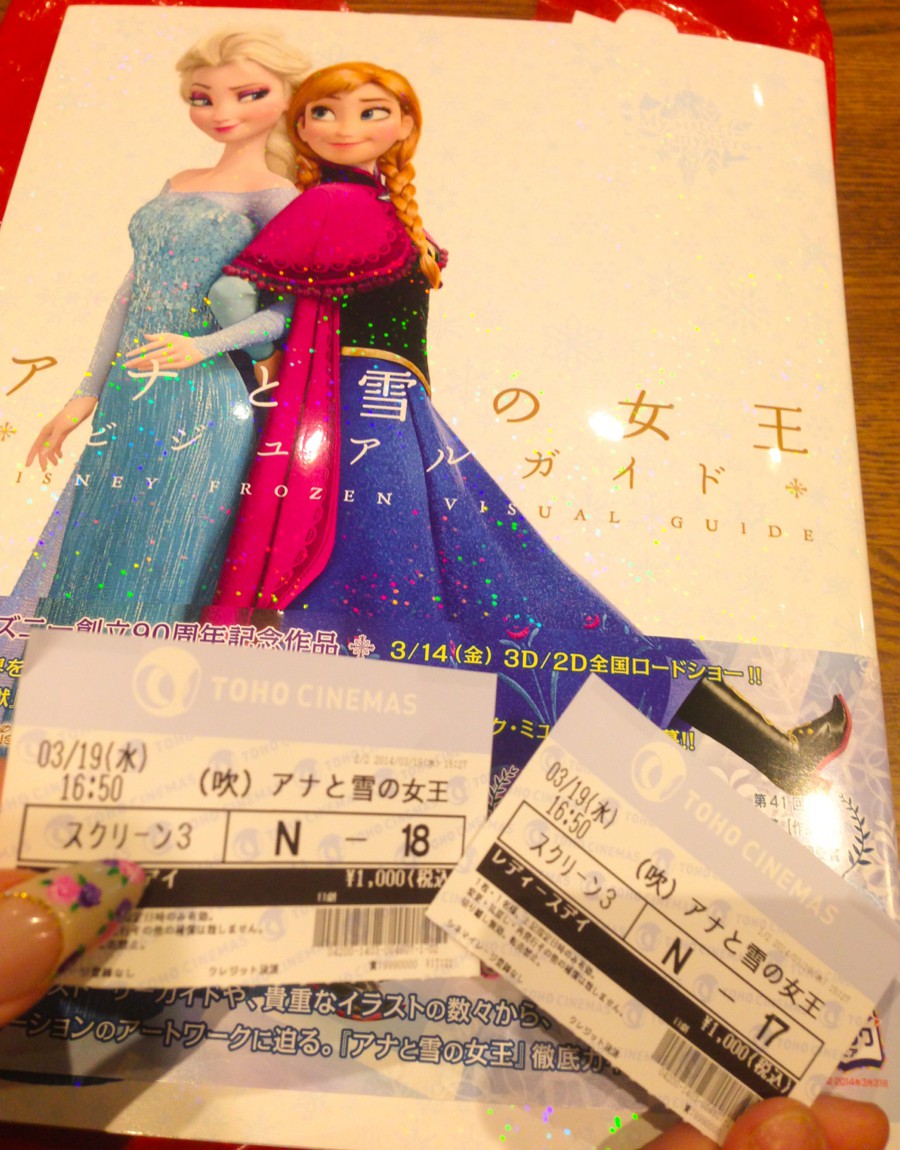 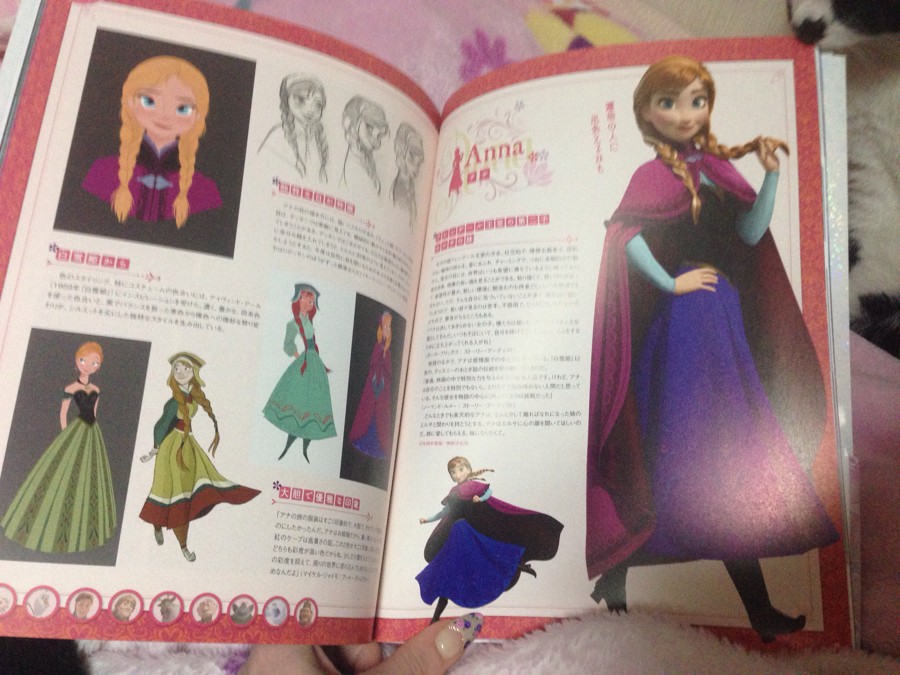 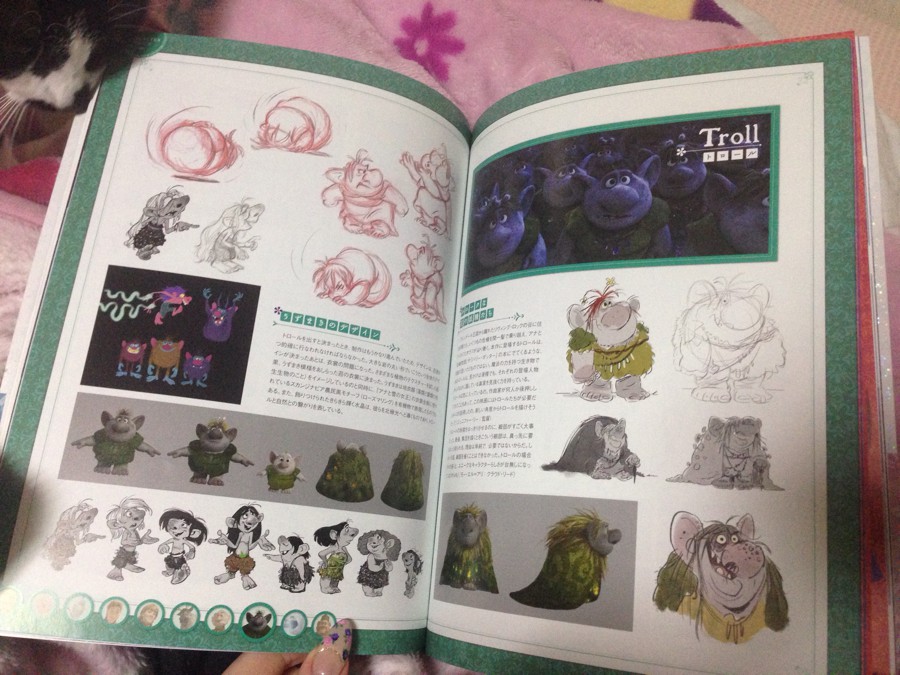 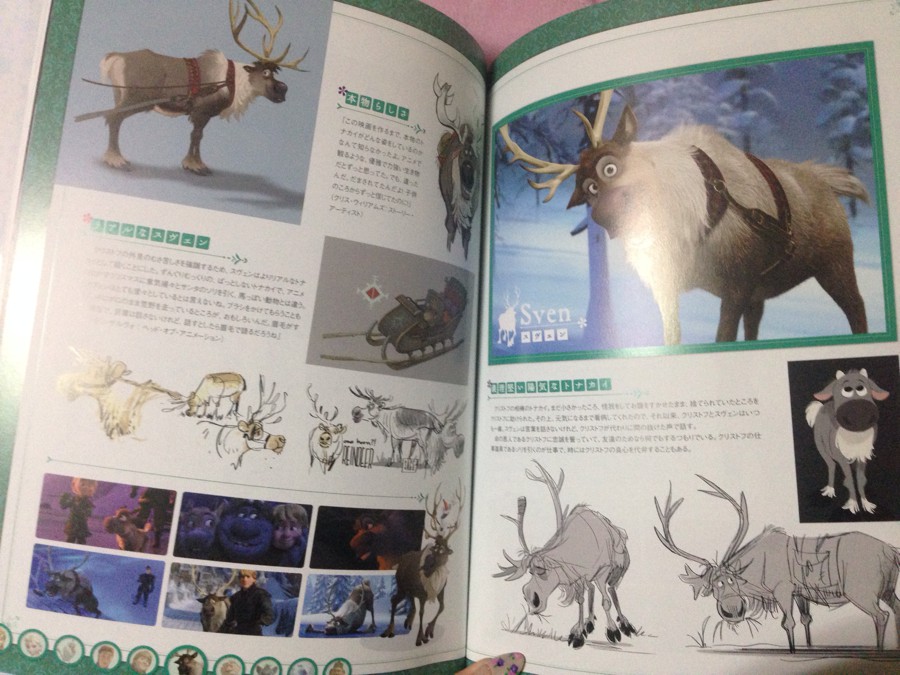 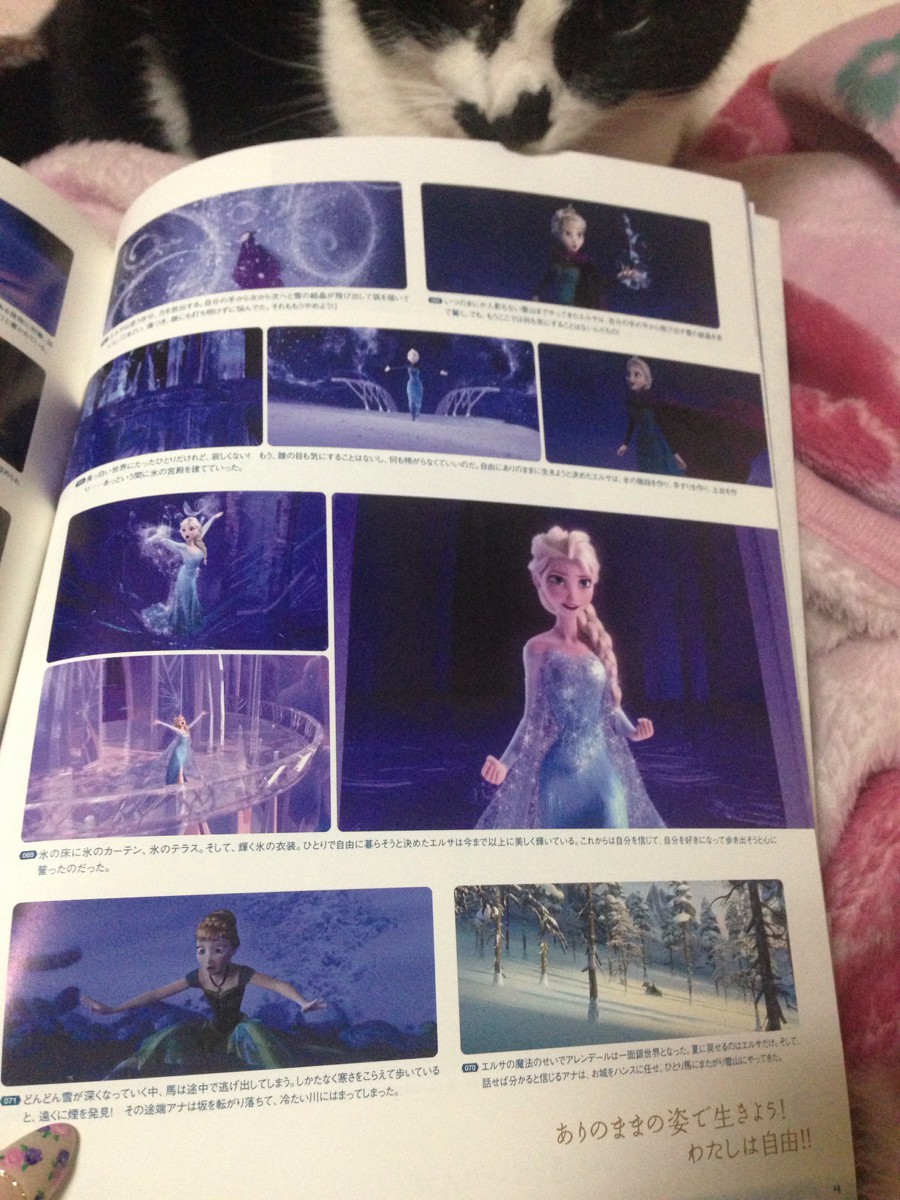 The nature, architecture, clothes, etc. are based on the Norwegian counterparts :) Including trolls. So that was fun to see. 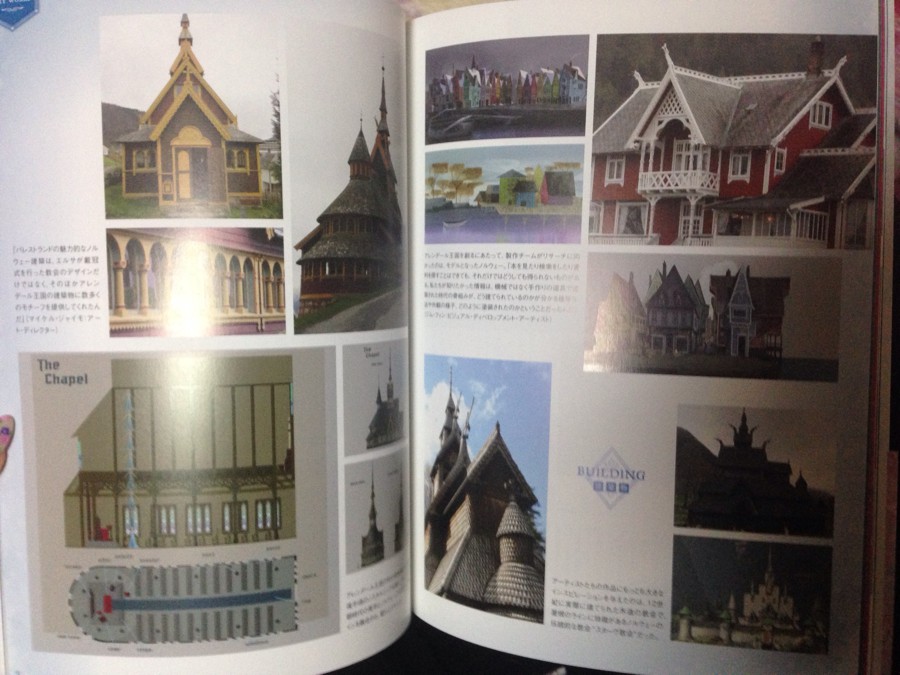 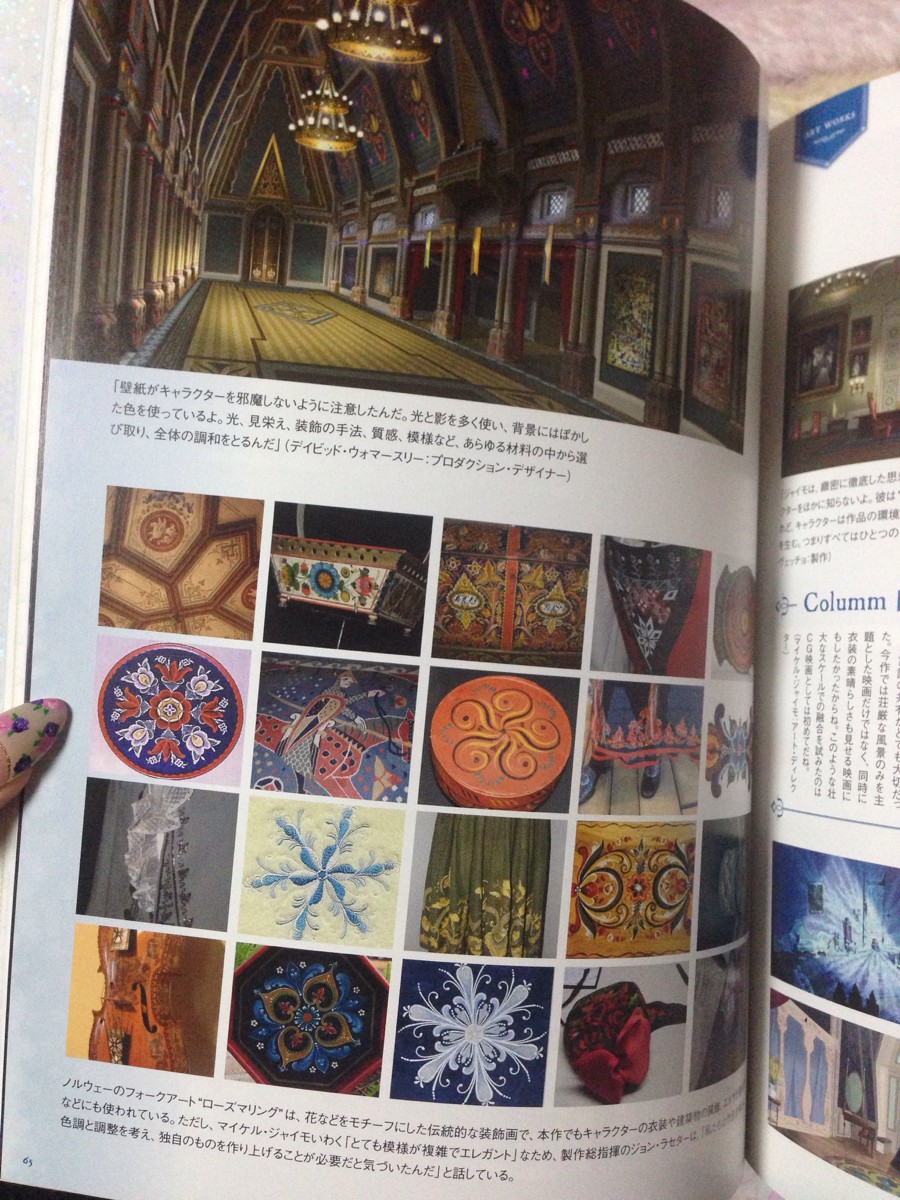 Going to Disneyland on Monday, so hope they got some new merch related to this movie by then ♪ Haven't been there for at least a year now, so really looking forward to it! 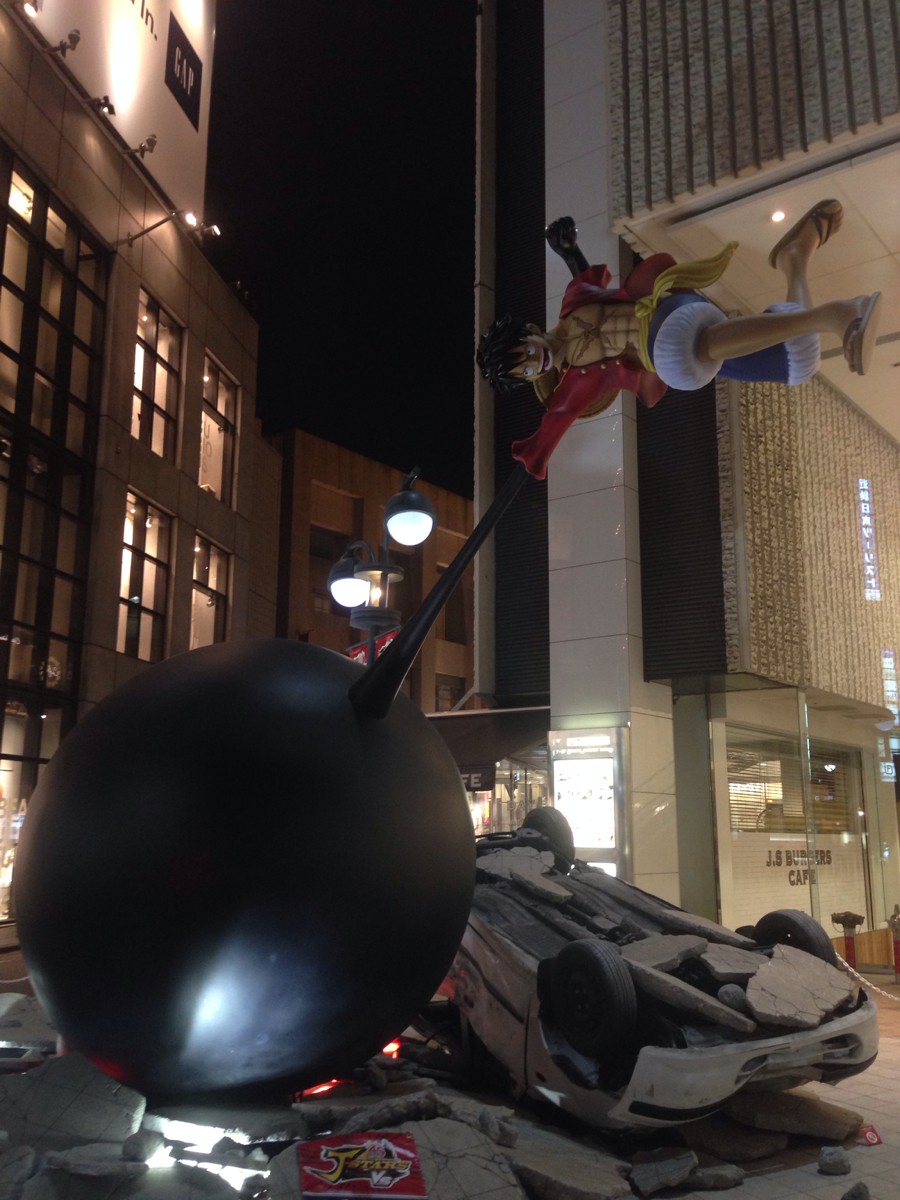 Staying in today, as it's pouring down outside. But planning to go to Soramachi (at Sky Tree) tomorrow :) Have only been there once before, so exploring a bit more should be fun ♪