Might have to divide this into several entries again... 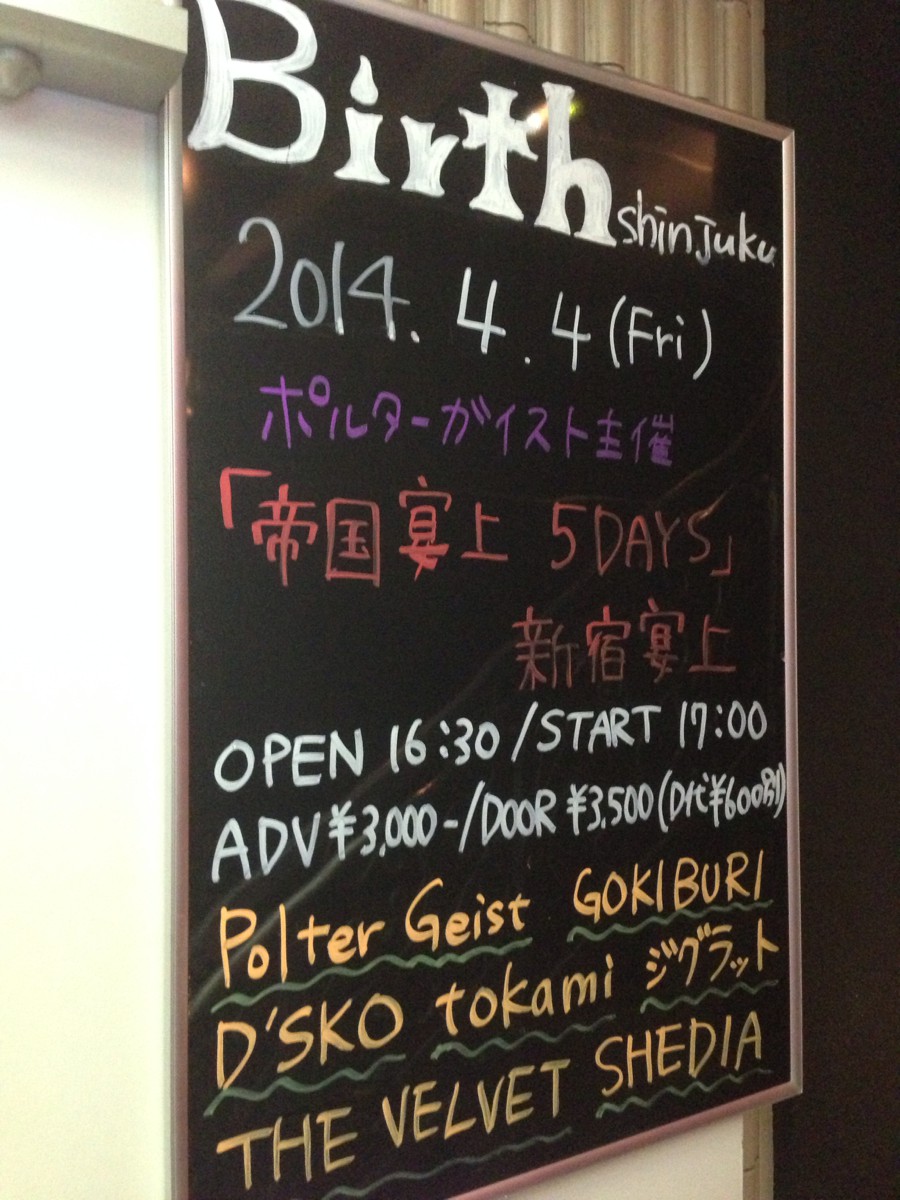 First live of the month. Maike joined us as she was still in town :) I don't like Shinjuku Birth much, but at least Velvet played early so we didn't need to hang around too long.

6th
A couple of days later I went on a belated hanami with Angelica ♪ We originally planned to go during the end of March, but it started raining really badly that day, so we went to a cafe instead and postponed the hanami to this weekend. It turned out to be perfect timing as there was a sakura festival taking place in Nakano! So we walked up to a park a bit north of the station. 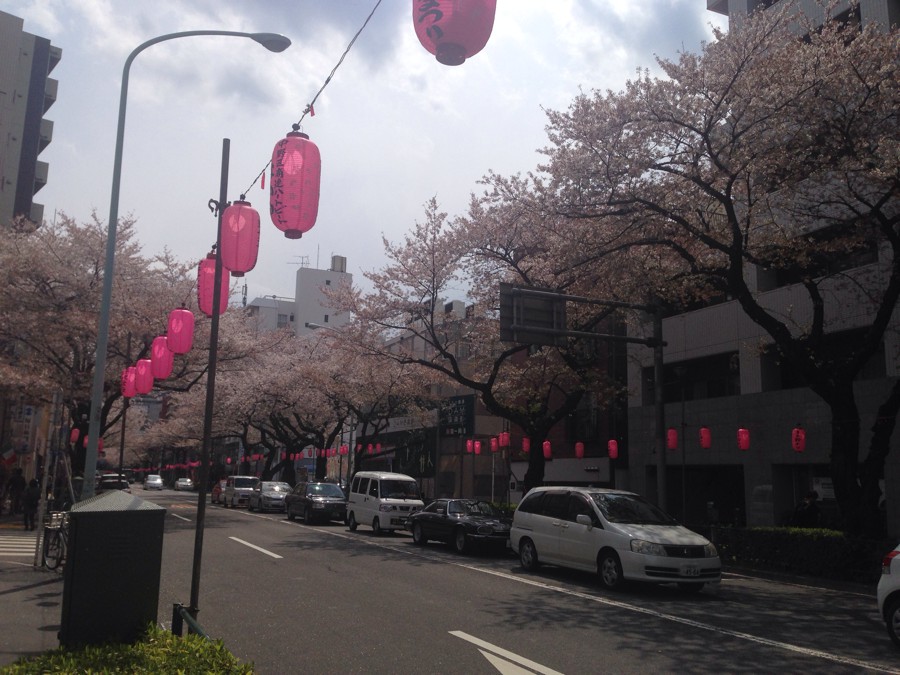 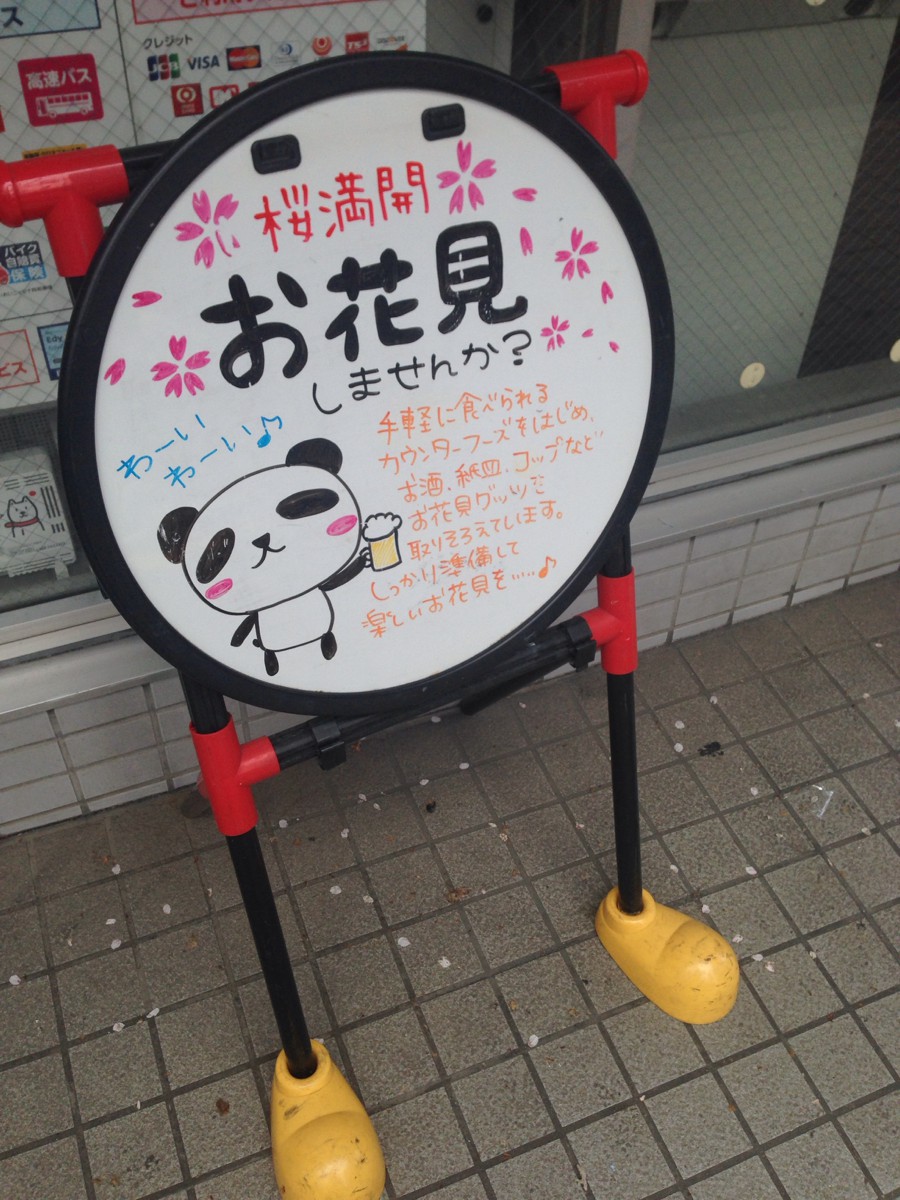 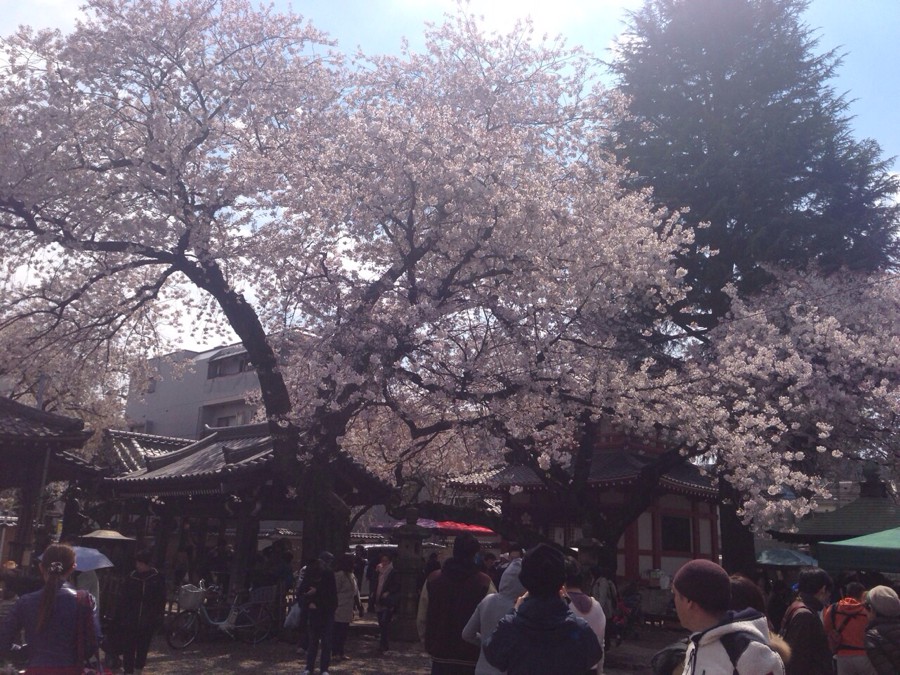 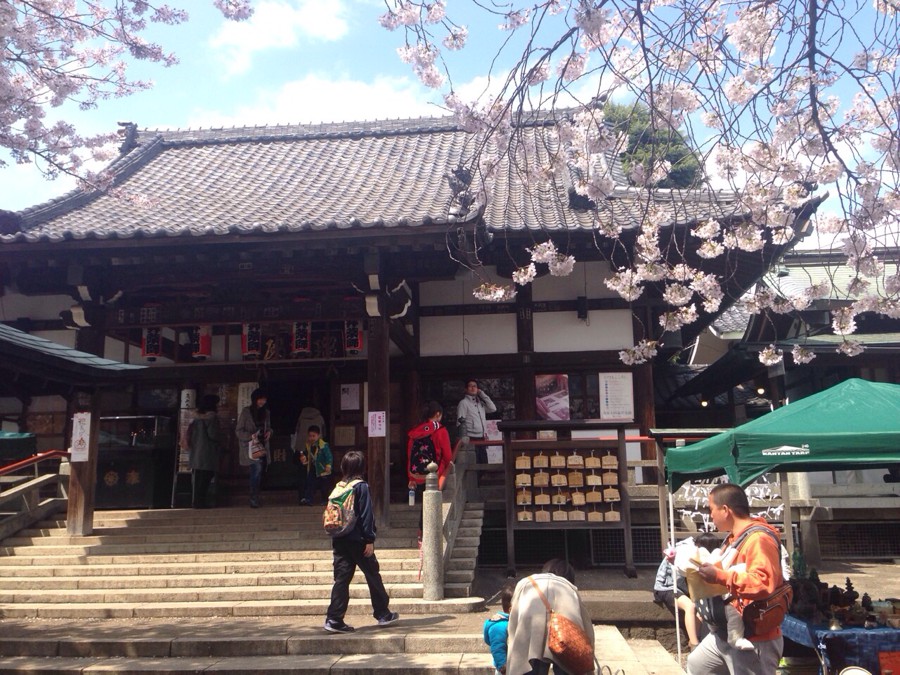 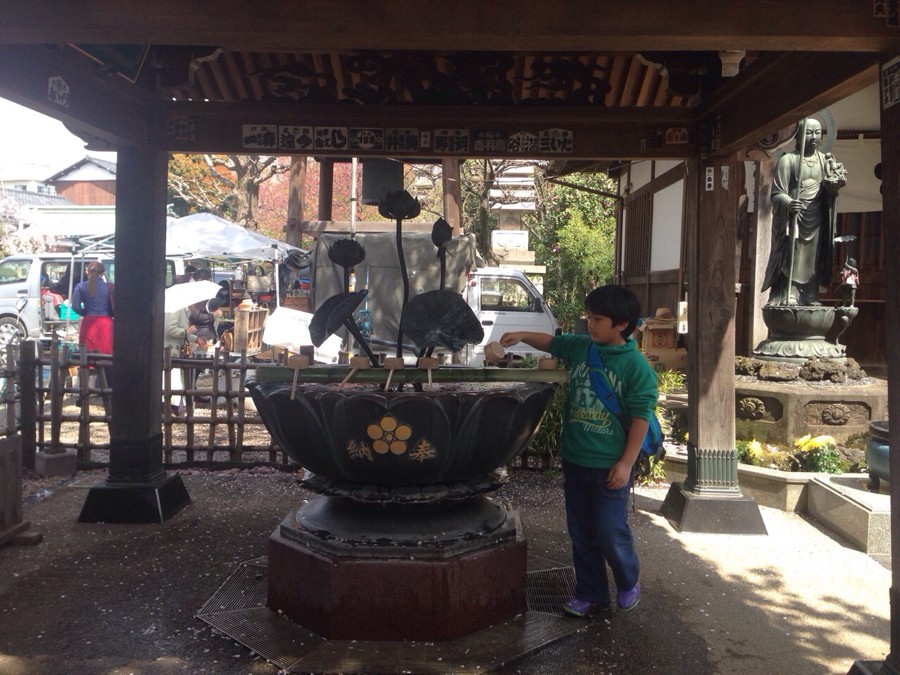 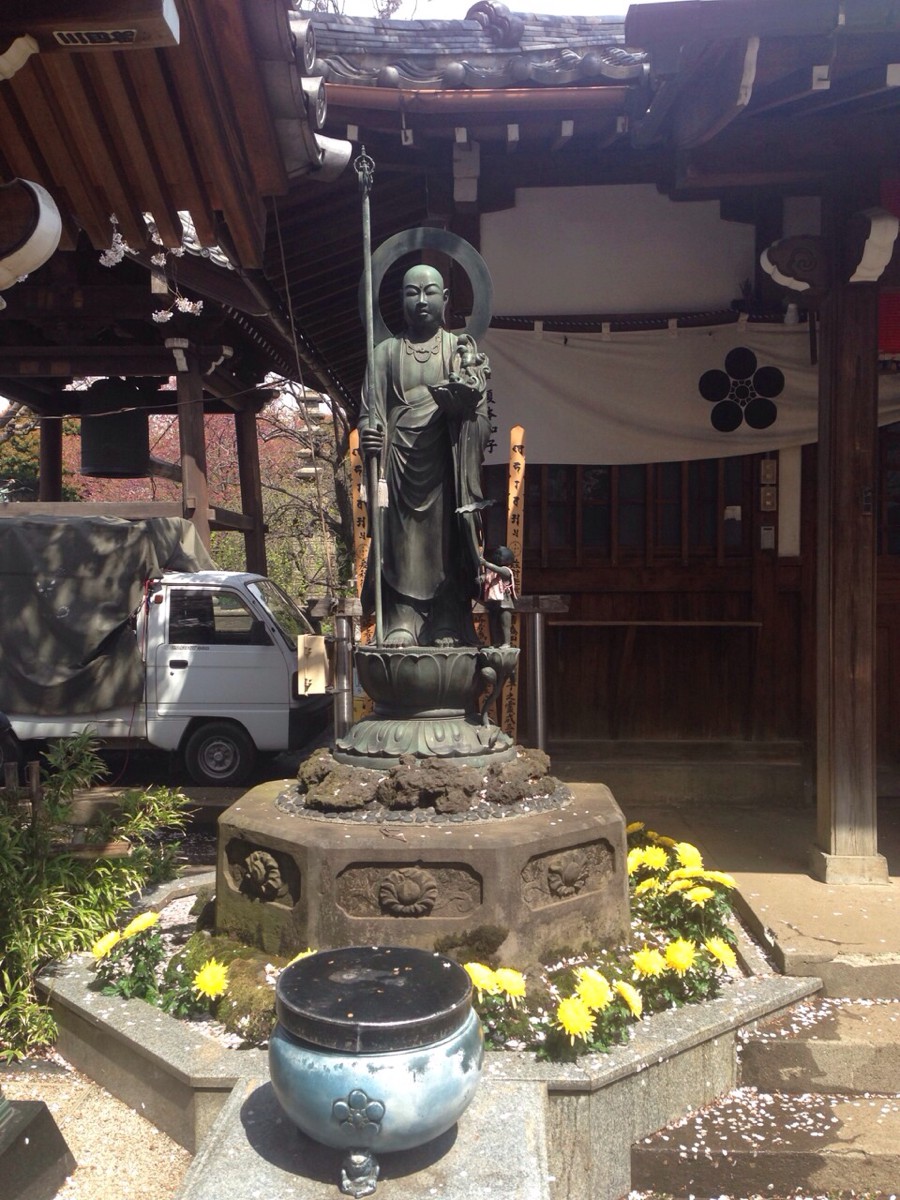 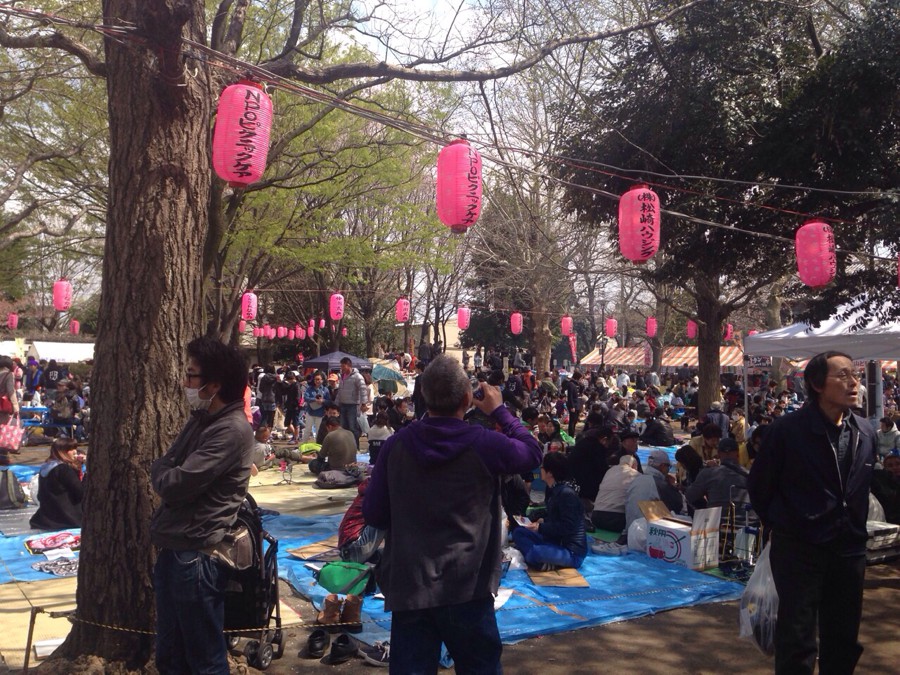 We walked around for a bit, and watched some of the performances. But there were way too many people there to sit down and enjoy a lunch, so we did that at a nearby Starbucks instead.

This was also one of the last days Isetan would be doing its collaboration with Sailor Moon. And since Angelica is a fan of the show, we ended up heading over to Shinjuku.

I've never seen any episodes of Sailor Moon myself (it didn't air in my country when I was a kid), so I don't know much about it, but the shop and the girls working there were really cute :) 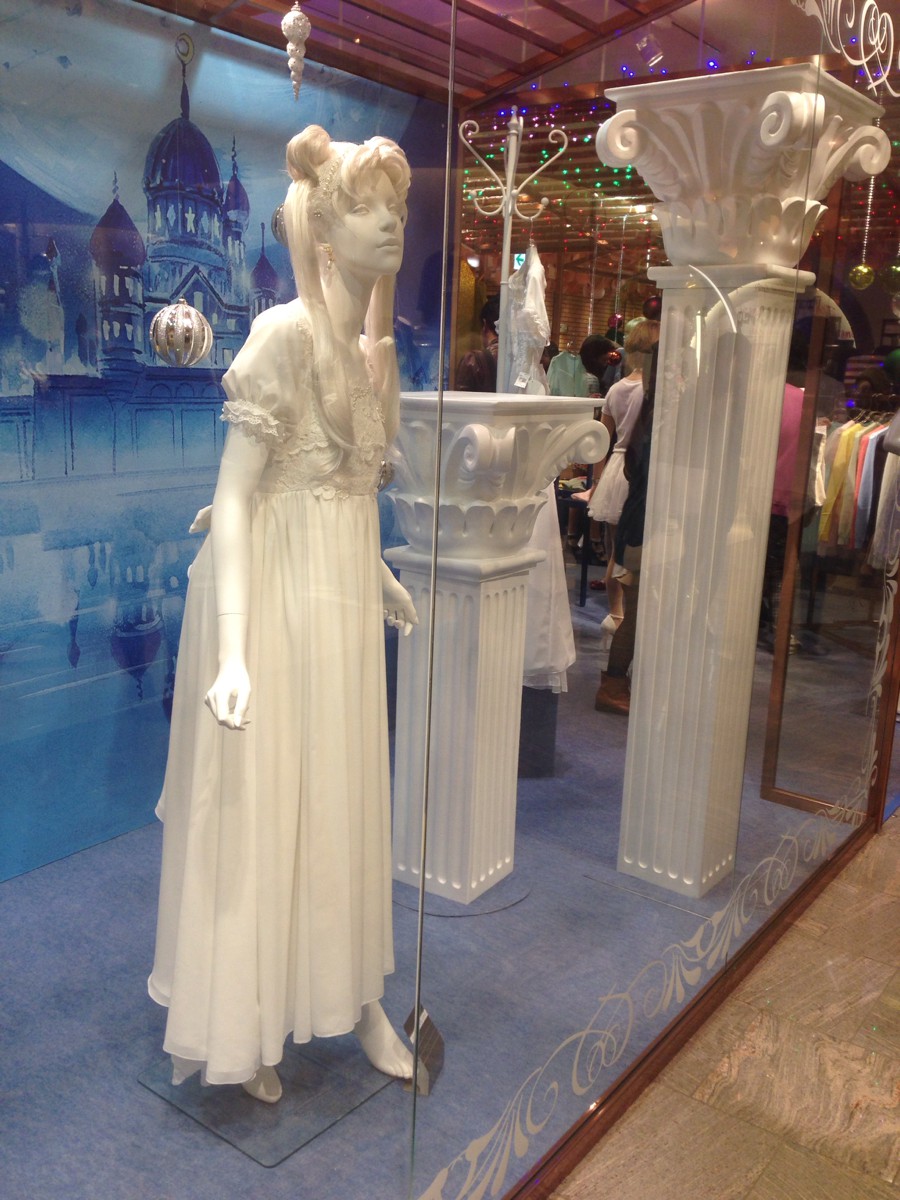 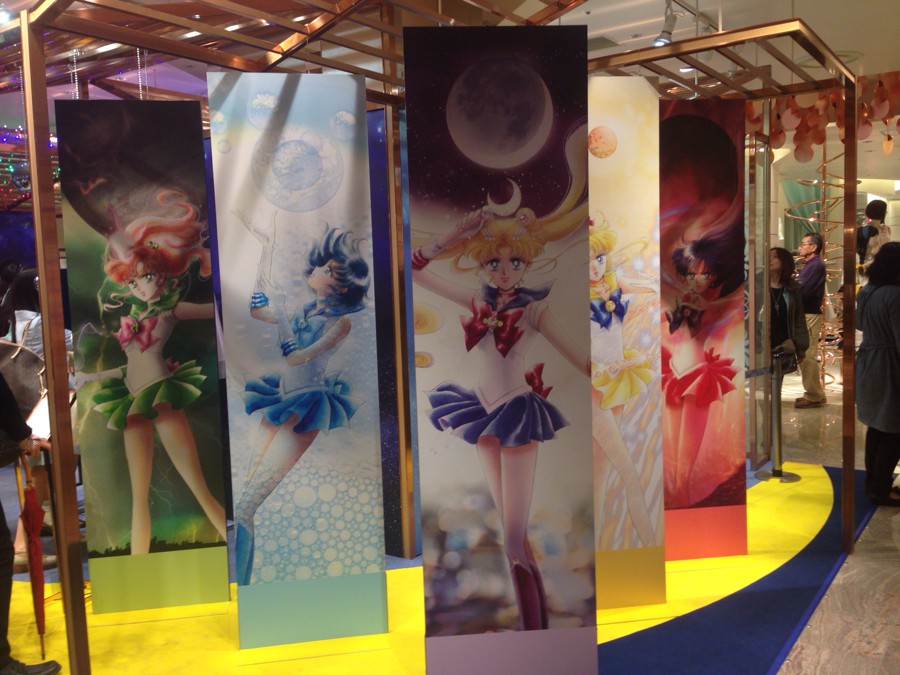 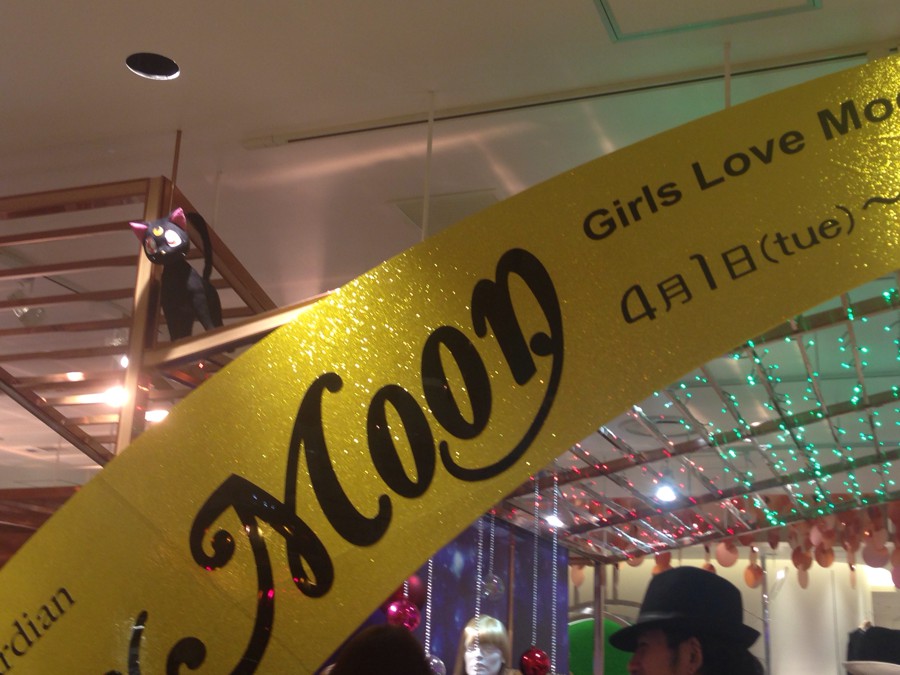 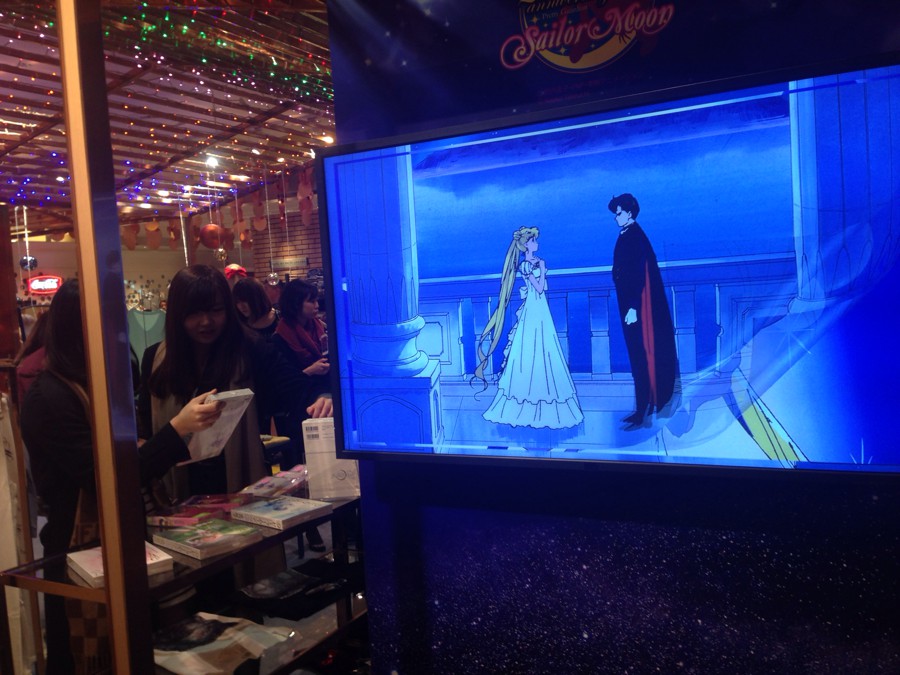 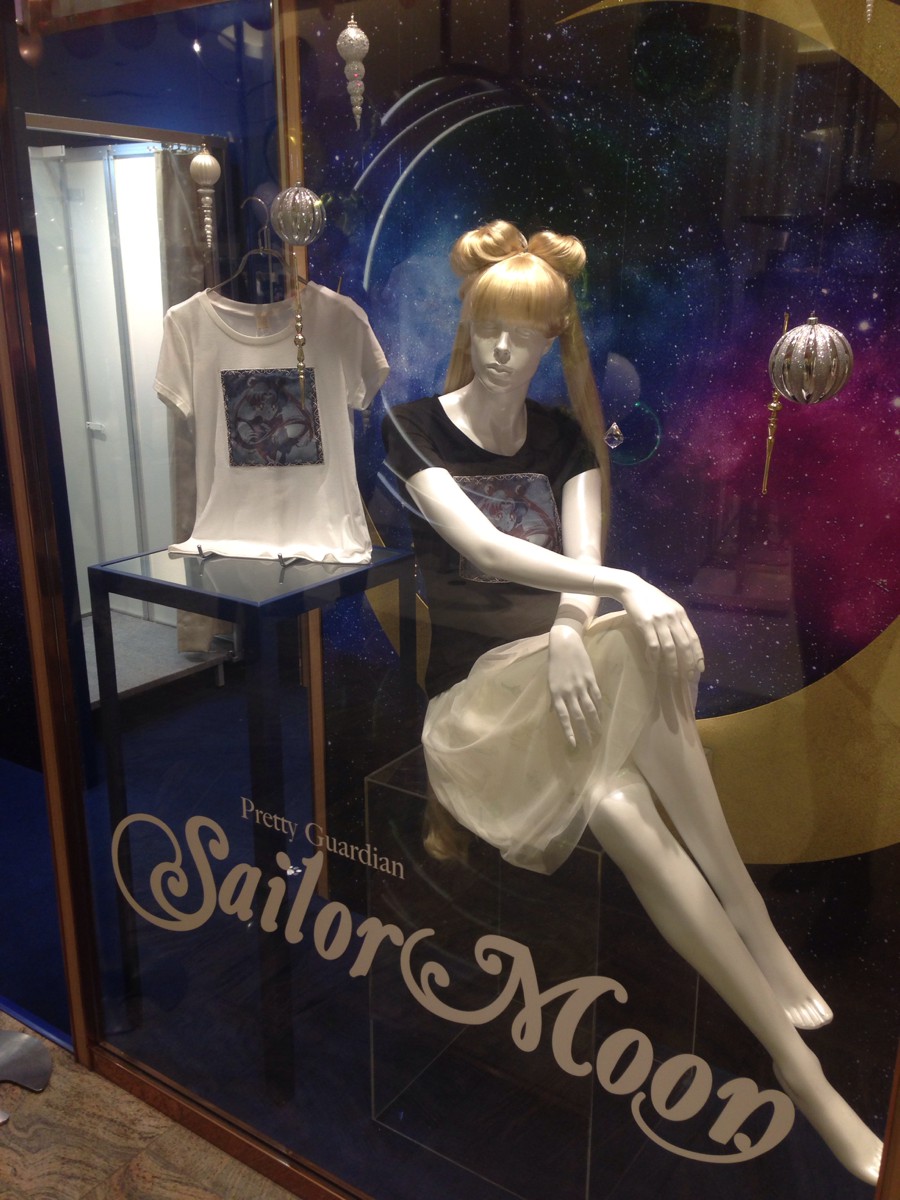 I had quite a few plans for this week, but in the end only had time for a few of them....
This day we went to Odaiba! I'm used to going there in mid summer, so it was mice to be able to walk around without the heat and humidity for once f^_^;)

The destination was Tokyo Big Site, and the Flower Dream exhibition. 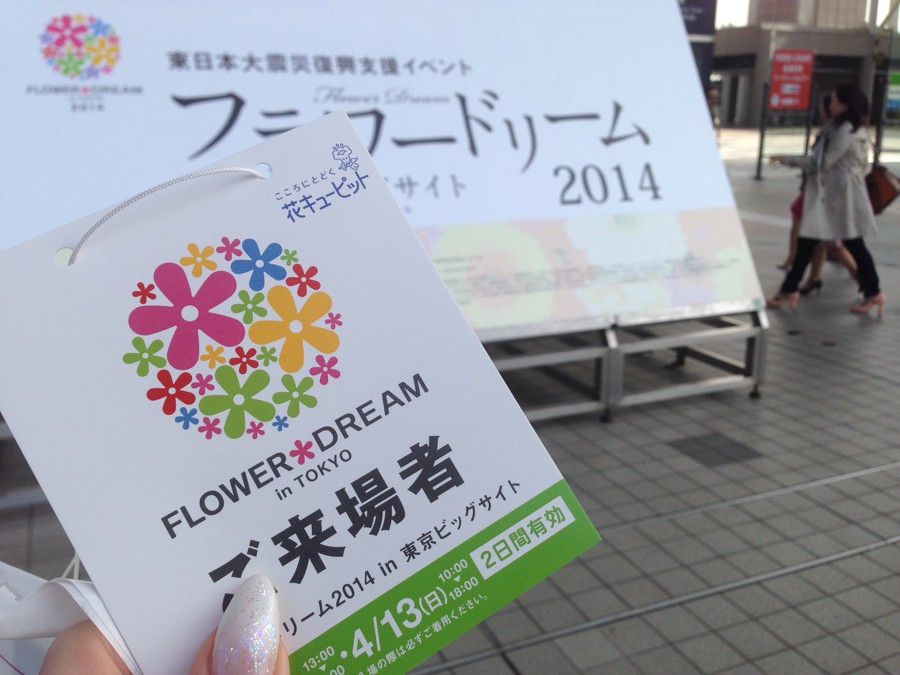 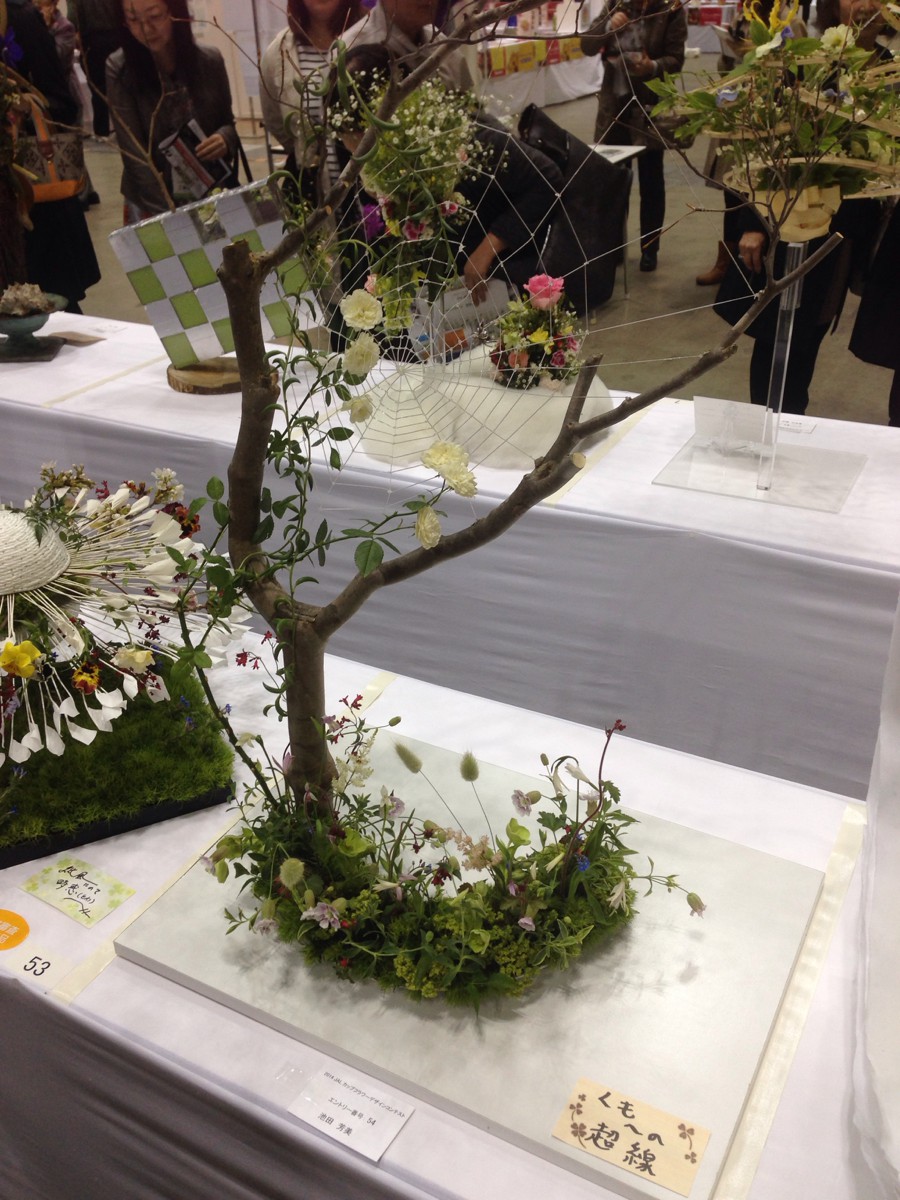 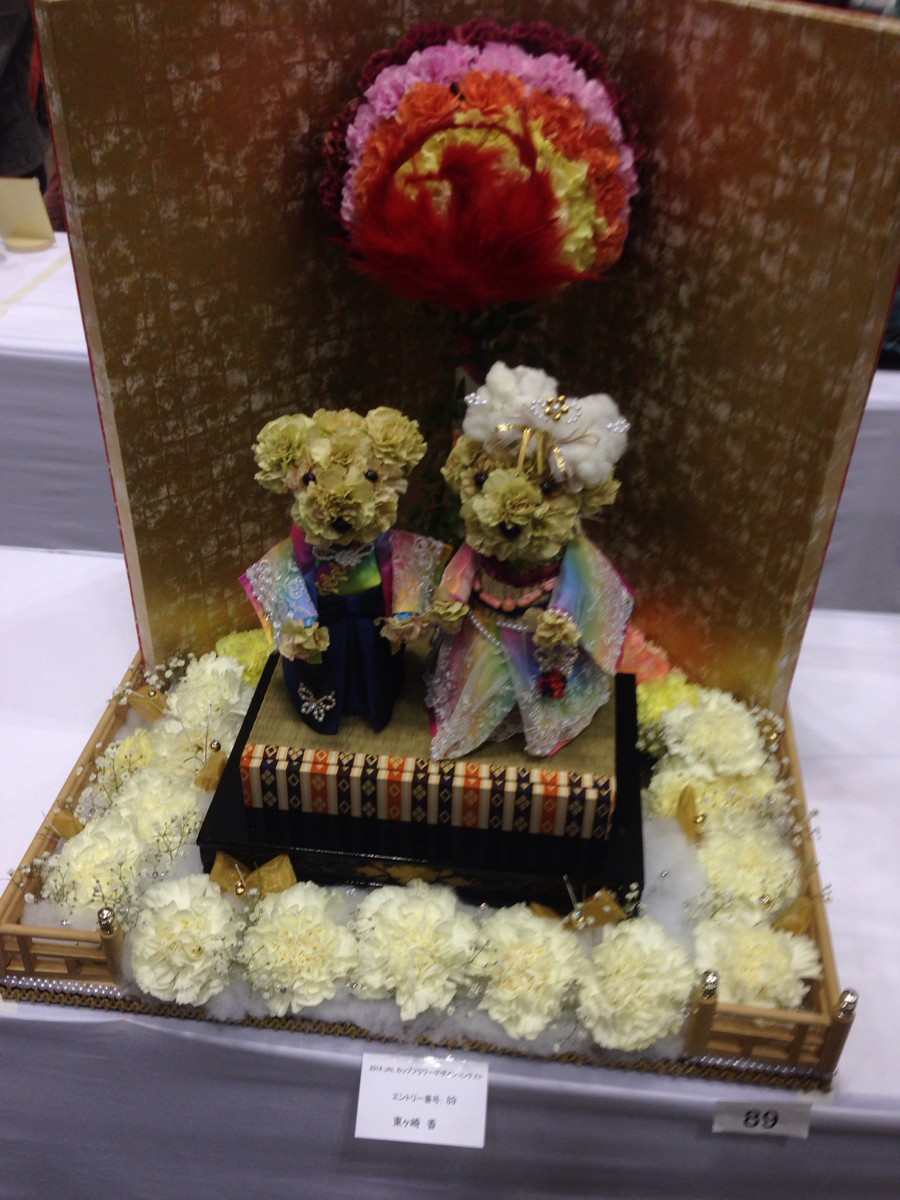 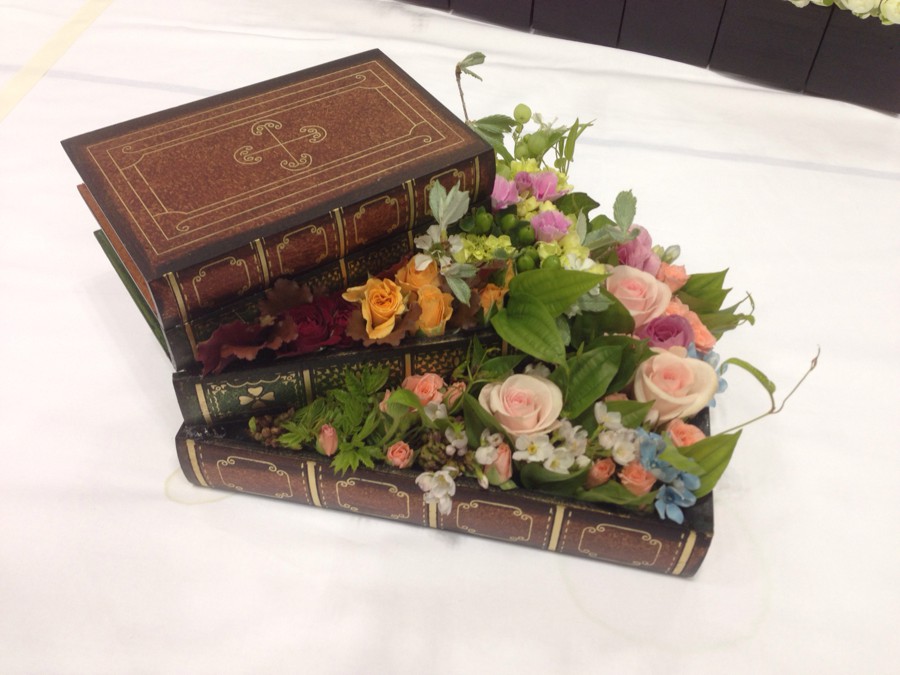 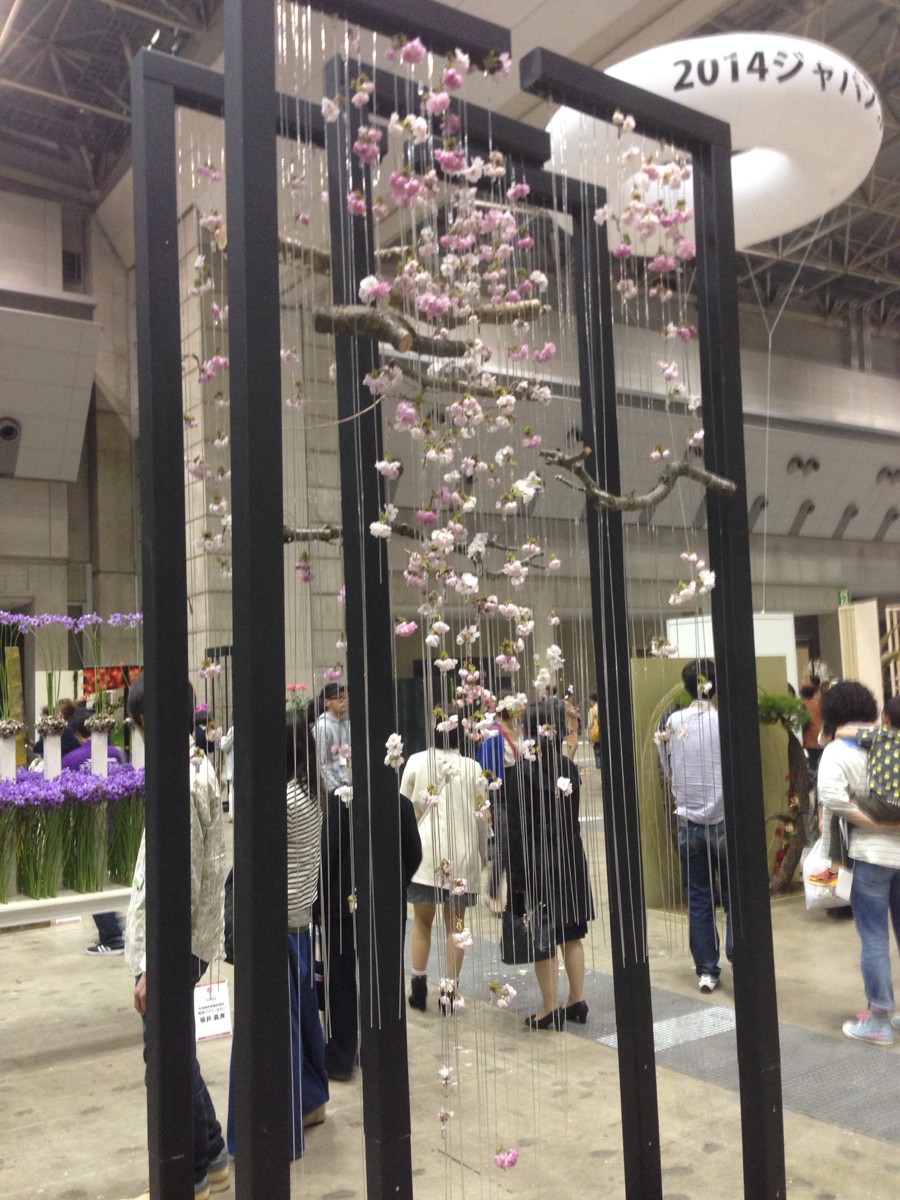 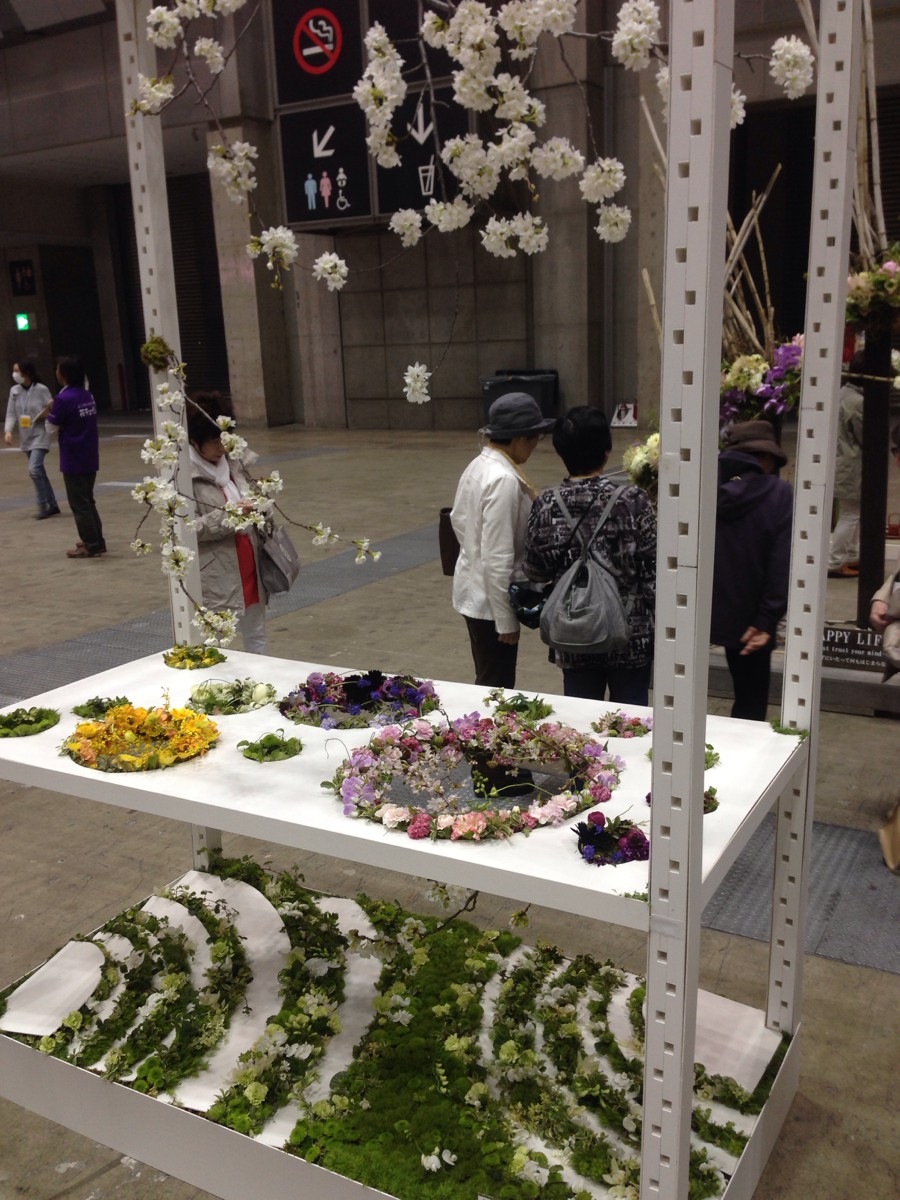 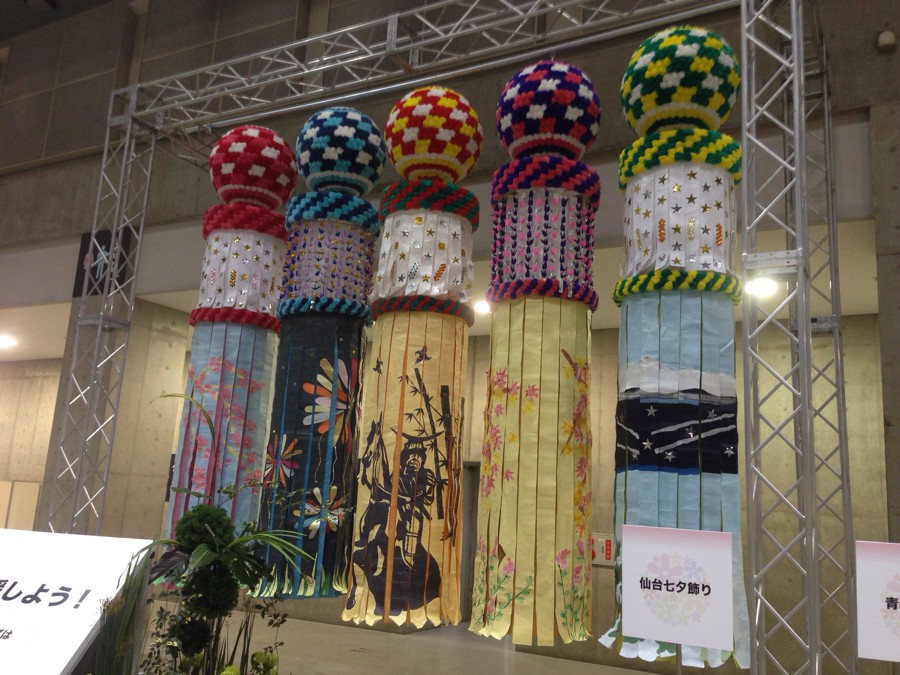 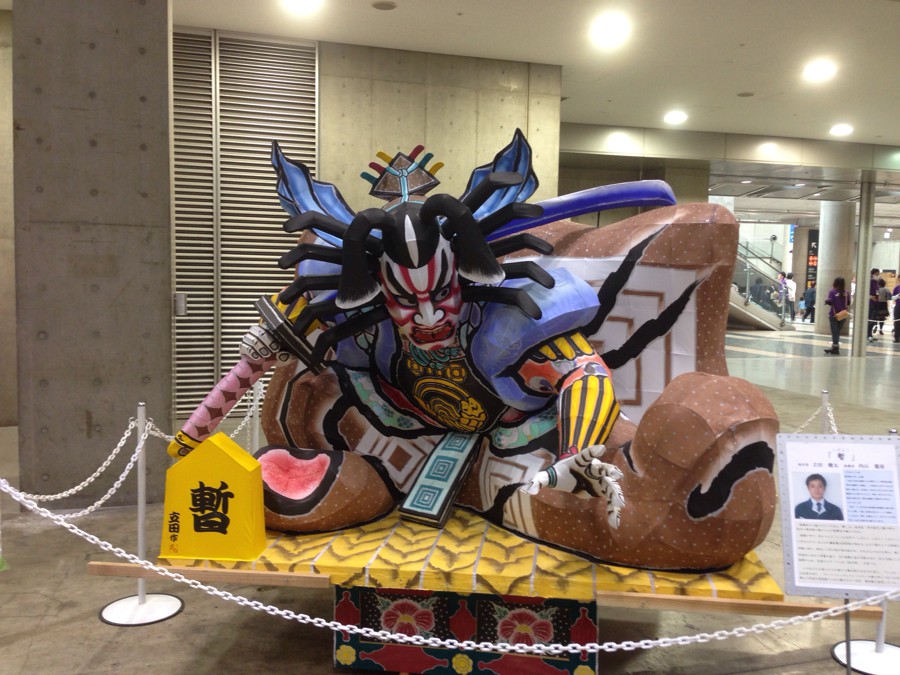 I like Odaiba and would enjoy going there more often, but it's just so far away (>_<)

But this day was really nice! 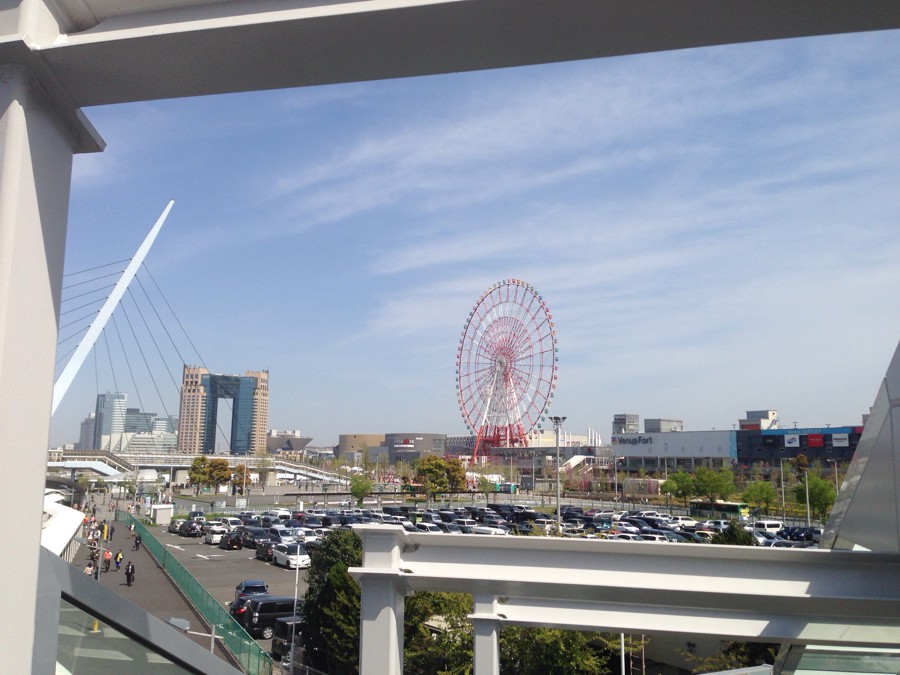 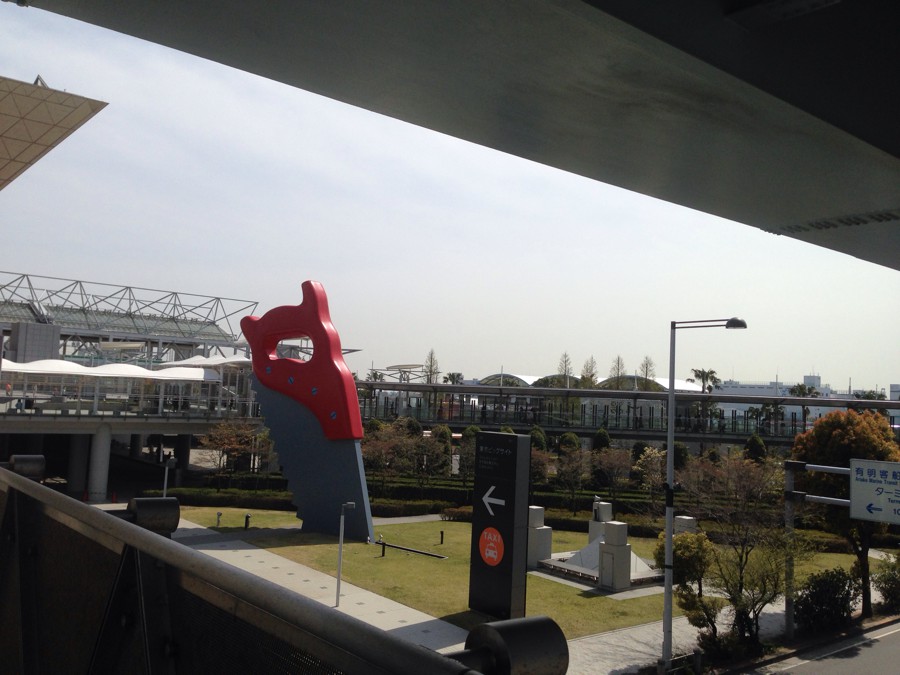 Advertisement for the Cirque du Soleil show in the area. Wish I could go, but doubt I'll be able to, this time around at least. Maybe for their next tour if the timing is better. 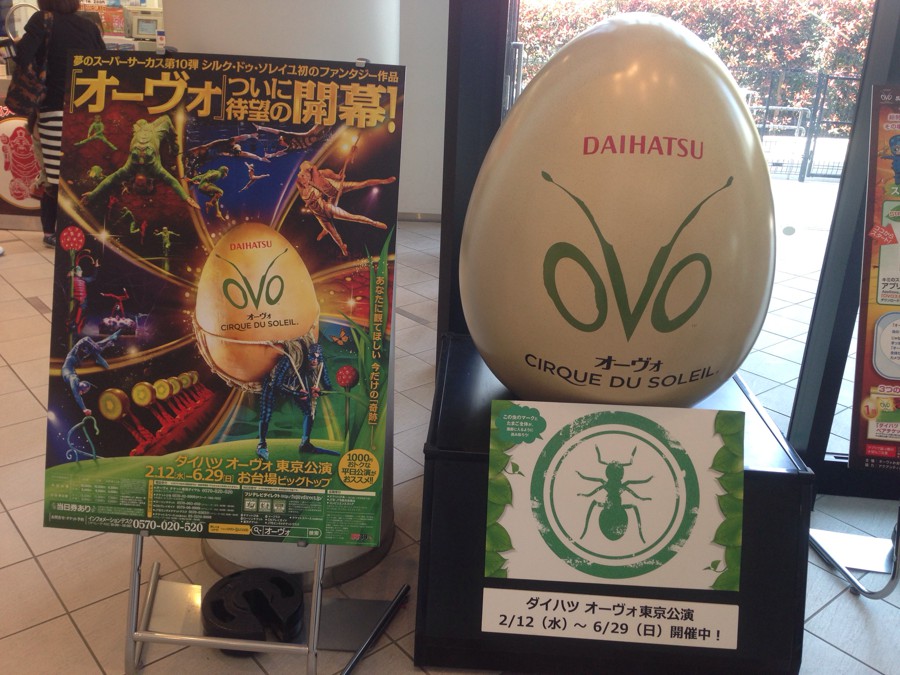 At the station on our way home they were showing a video of the "onsen seals", lol 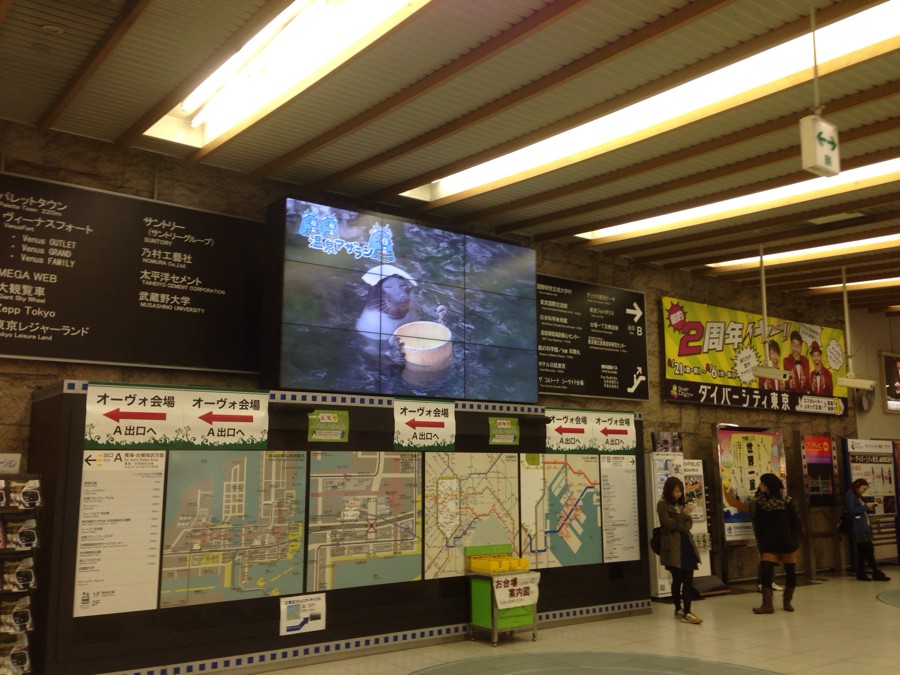 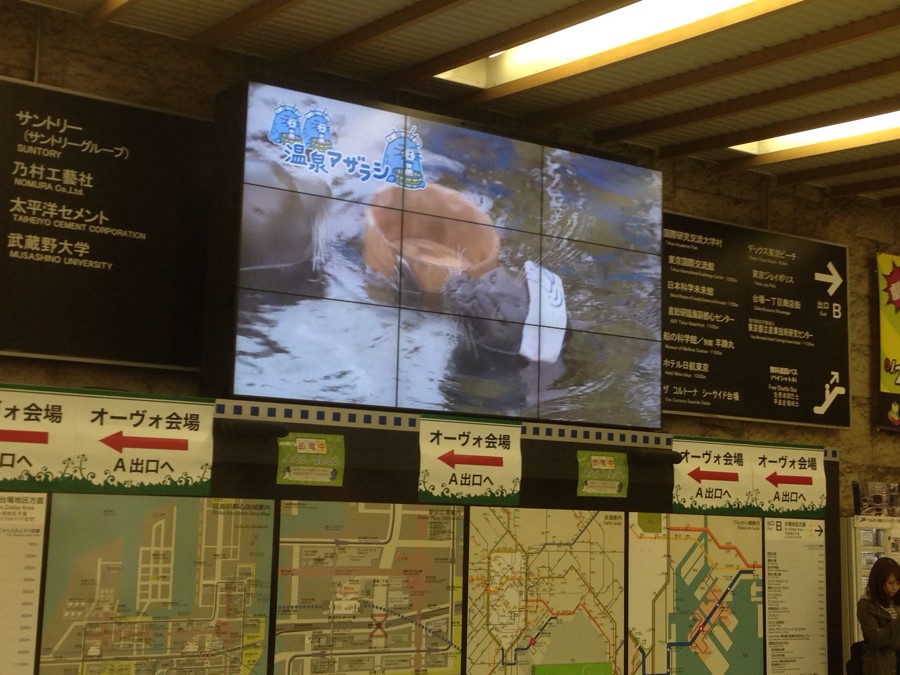 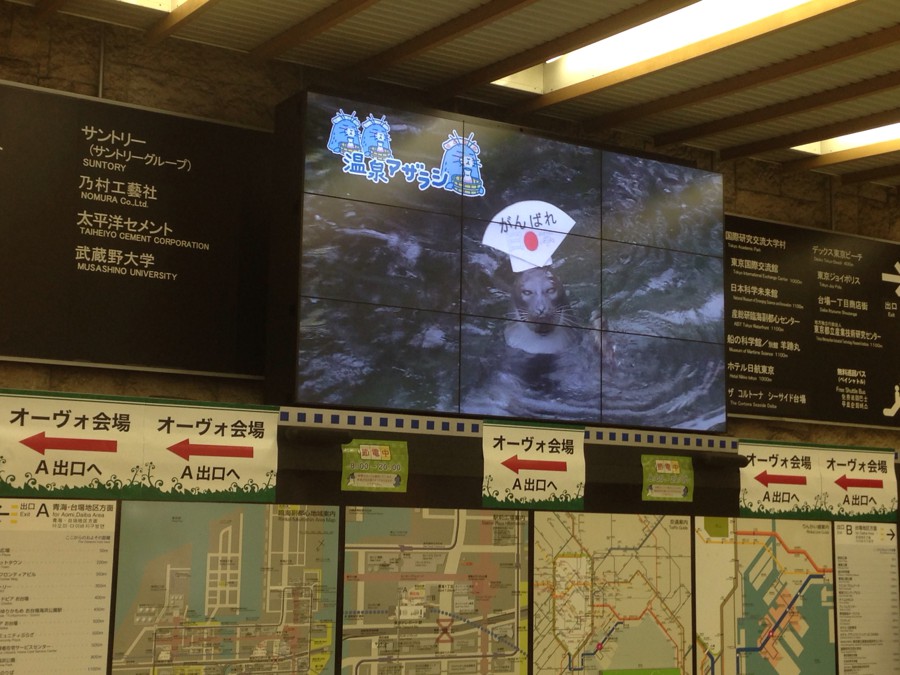 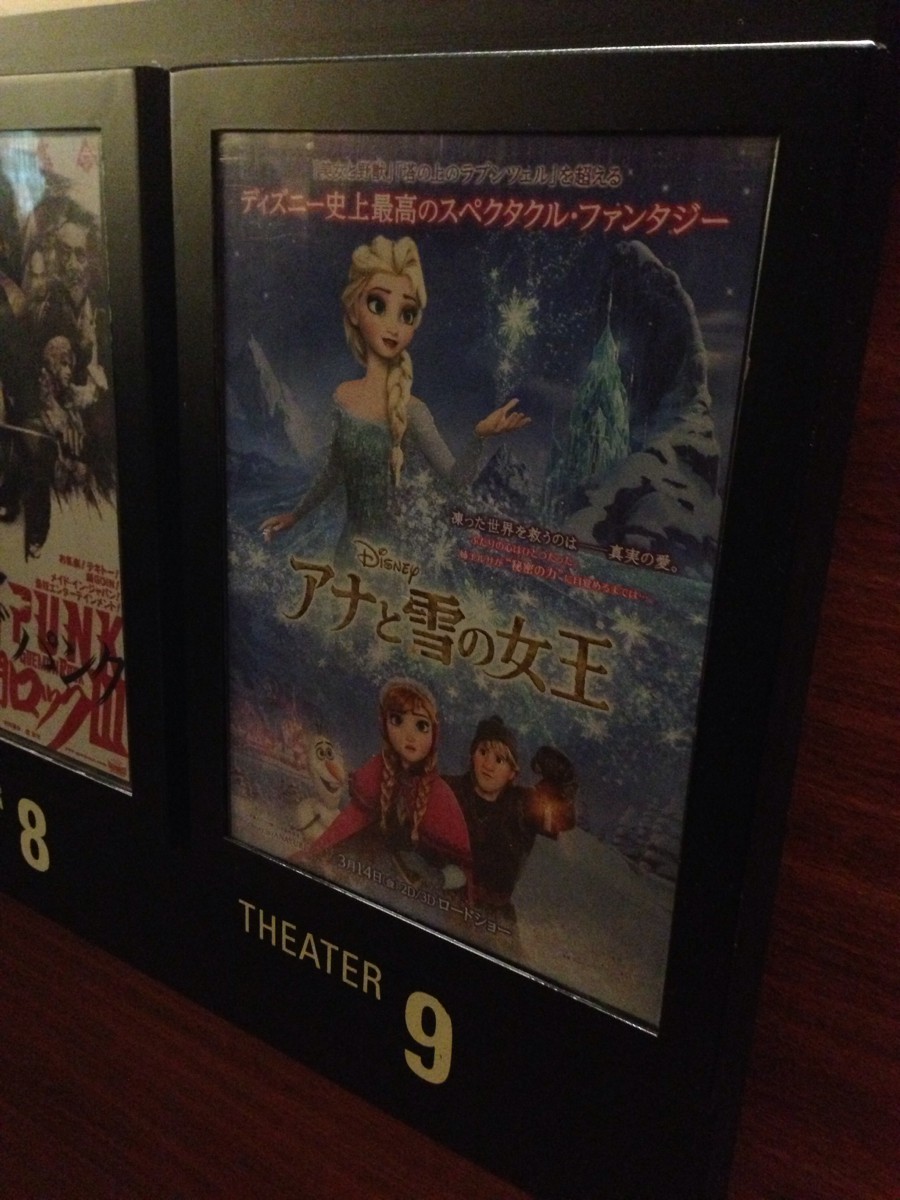 Had to cancel our original plans, and instead ended up seeing Frozen (my third time; really like this movie). It seems to still be doing quite well here! 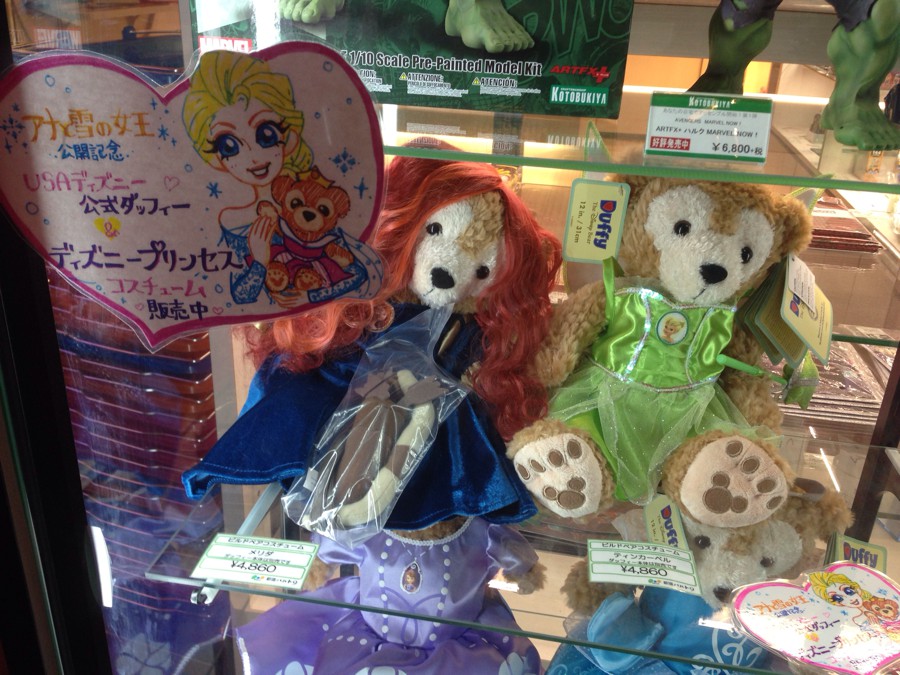 Still wouldn't mind seeing Frozen in theaters another time, but will have to wait until I'm not quite so busy anymore.
Is the movie still showing in theaters overseas? (I know you got it about 4 months before we did in Japan...)

Will continue in another journal entry!