Another live. But at AREA this time, thankfully. Can't really remember much of it anymore, but I was happy for the chance to meet Ziggrat's fans again! We were really few people there for Velvet, since it was a Tuesday (worst day for most of us). So it felt a little lonely with just 3 people in the front, and a couple further back. Hopefully they'll do their lives mostly on other days from now on.

Was supposed to go to Yomiuriland with Akari this day... But then it started raining, which means they close a lot of the rides there, so we had to postpone the trip (´･_･`) Hope we can go later. I've never been there before, and it looks like fun.

Instead we went to Ikebukuro, where there's opportunities to stay inside thanks to places like Sunshine City.

We started with lunch at a nice Italian place. 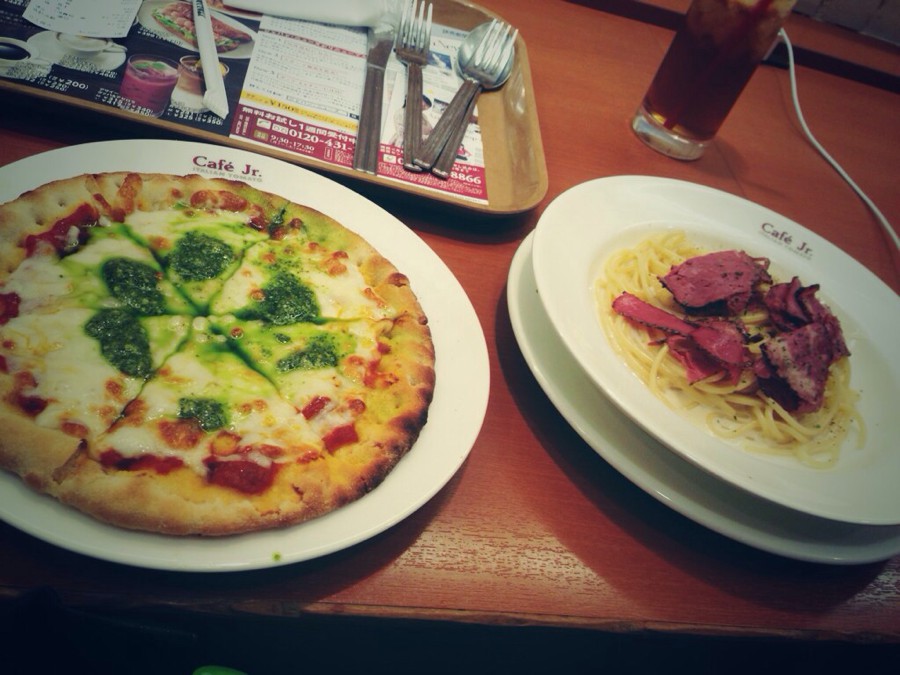 Then went on to Namja Town ♪ 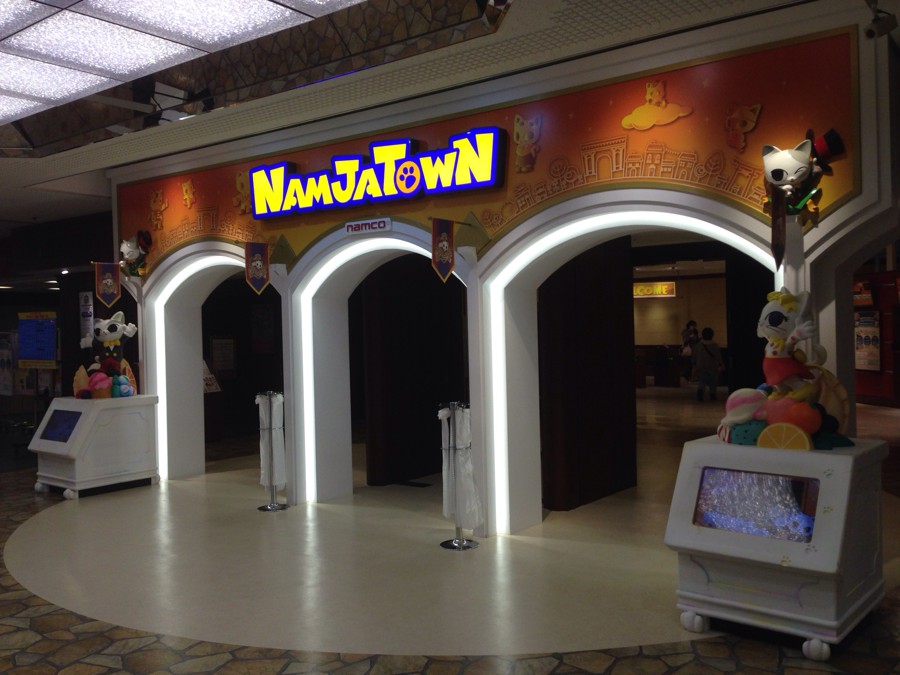 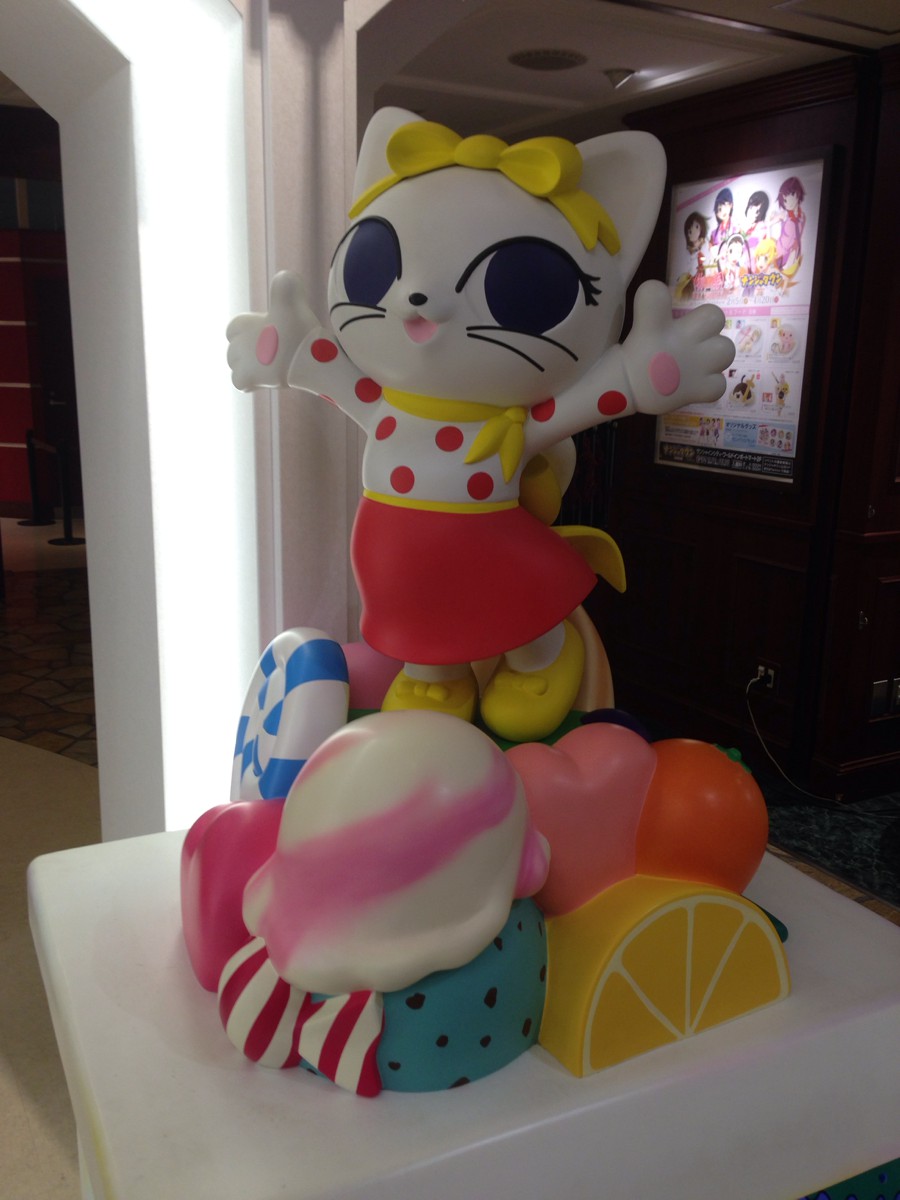 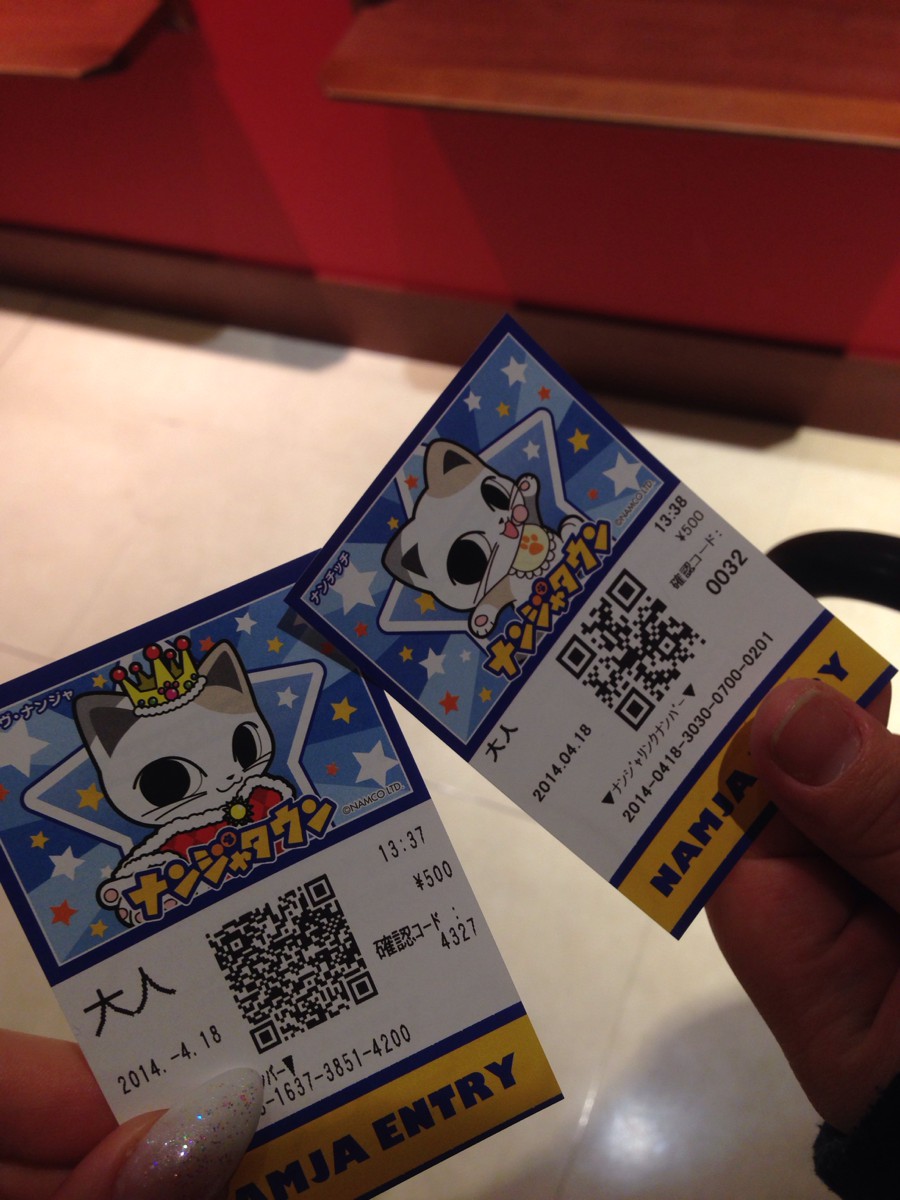 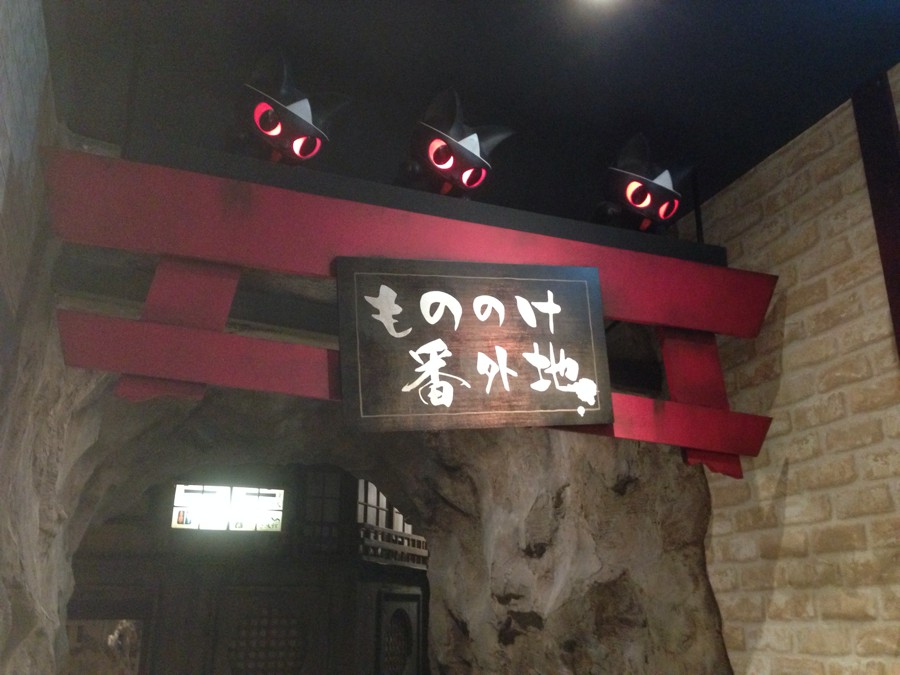 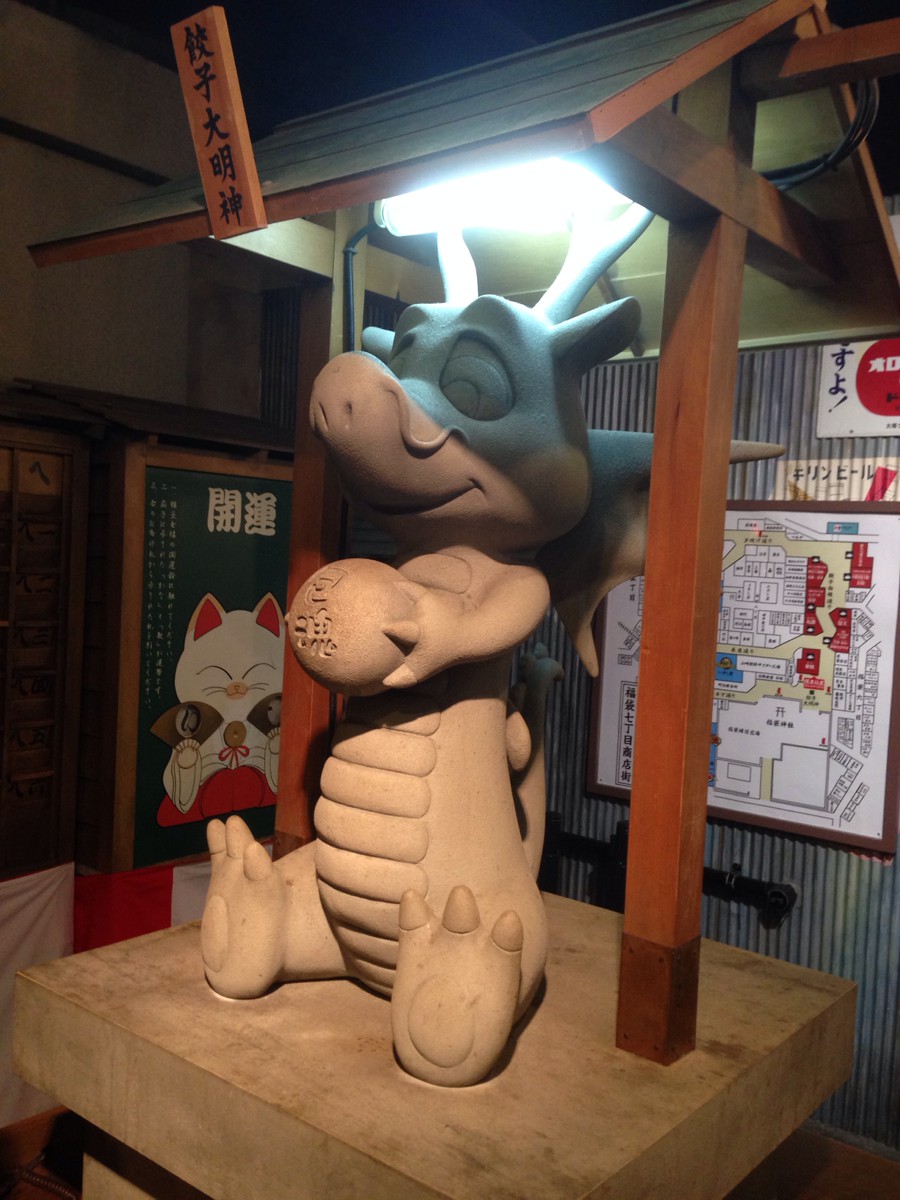 We wanted to visit Ice Cream City, but it turned out that part of Namja Town doesn't exist anymore... But we found some other cute ice cream, so in the end it didn't really matter too much.

I had the alpaca ice cream! 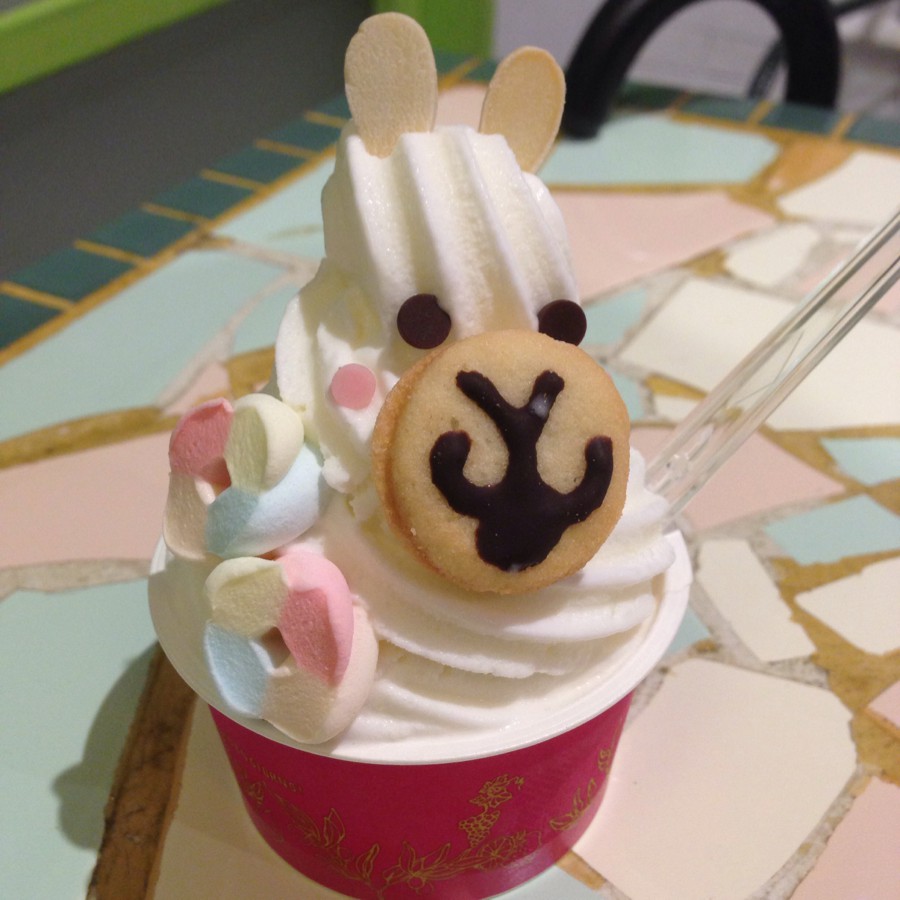 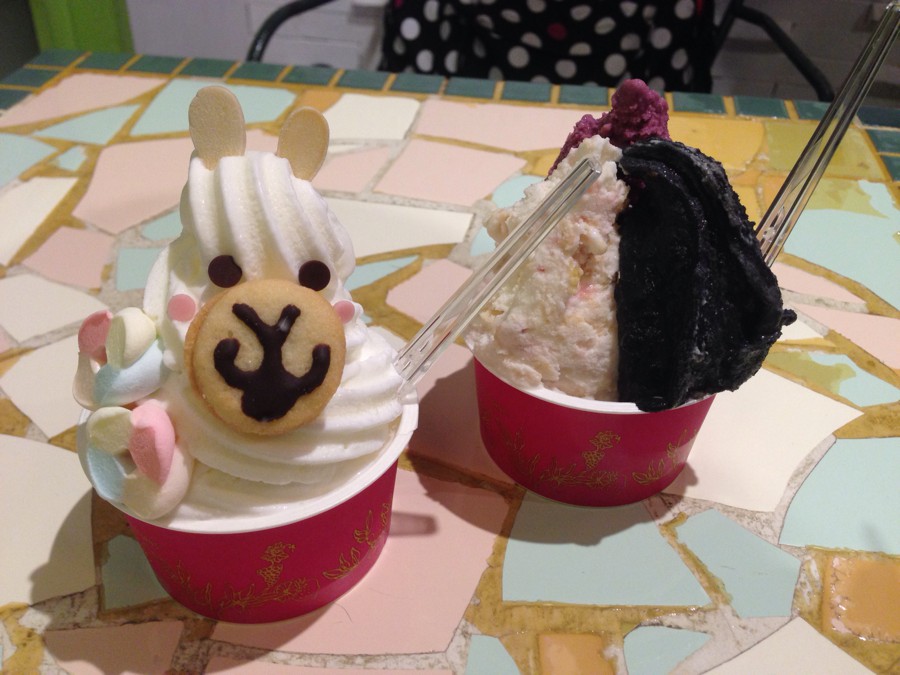 There's also a big area there that specializes in gyoza:

Ended the evening at Starbucks; finally found one that wasn't "out of bananas", and got to try the choco banana frappuccino before it was taken off the menu.
↓ 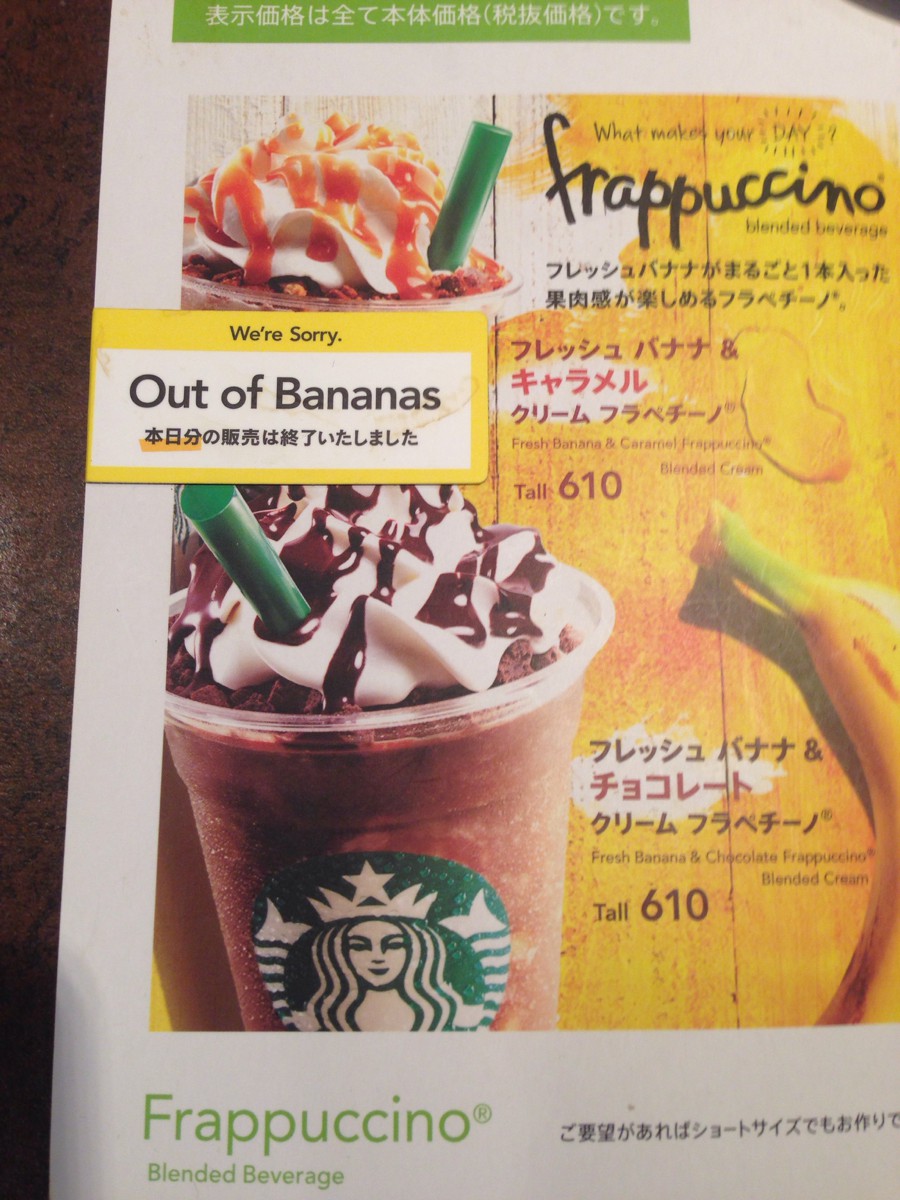 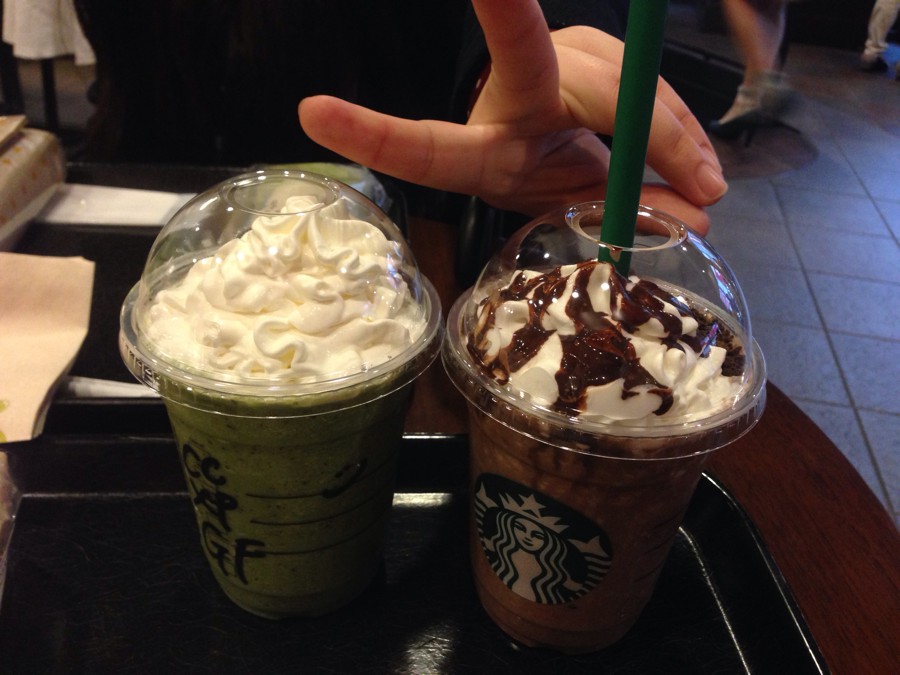 It's already been replaced, but I LOVE the new chunky chocolate cookie frappuccino ♡ 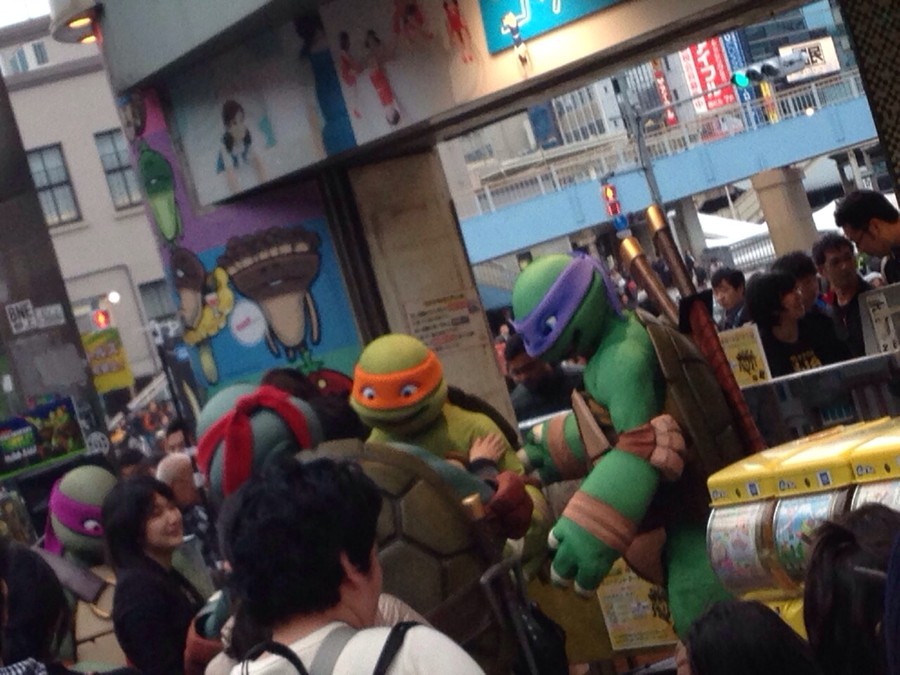 Had a Norwegian evening with friends in Ueno. Started out at Hub, with Inger, Cat, Heidi, and Alex. 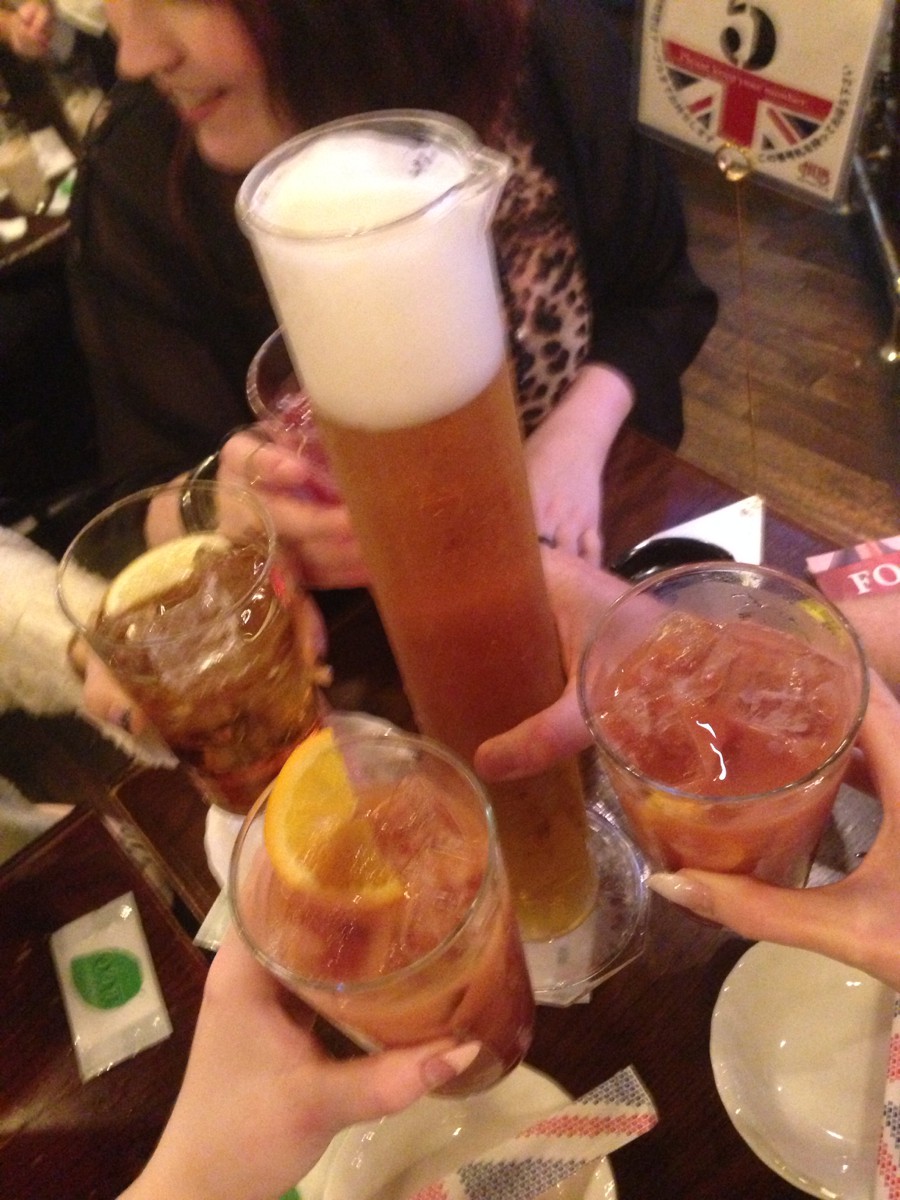 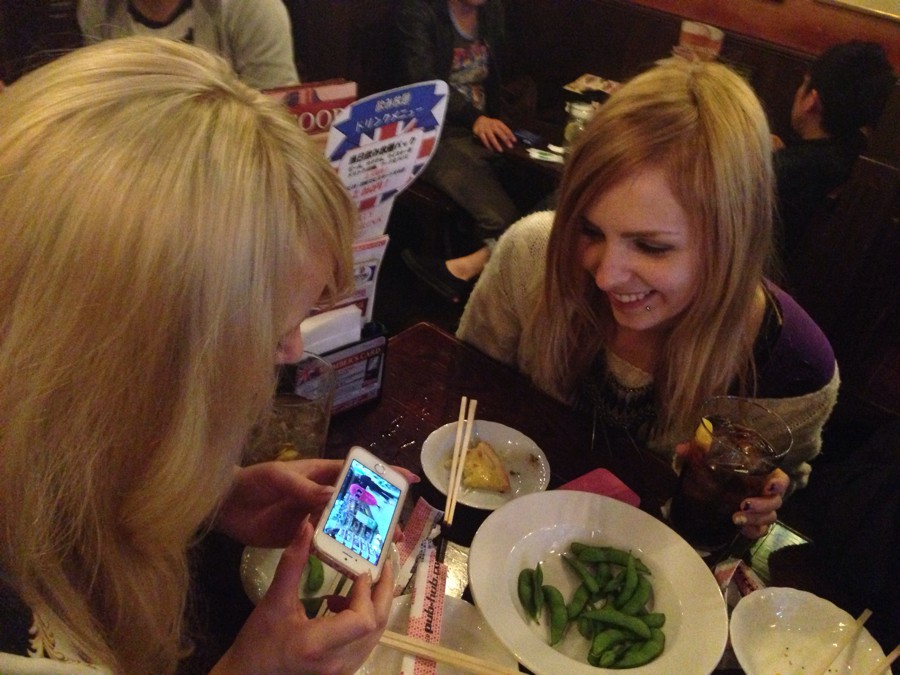 Then had fun at a nearby game center :)

We won these cuties 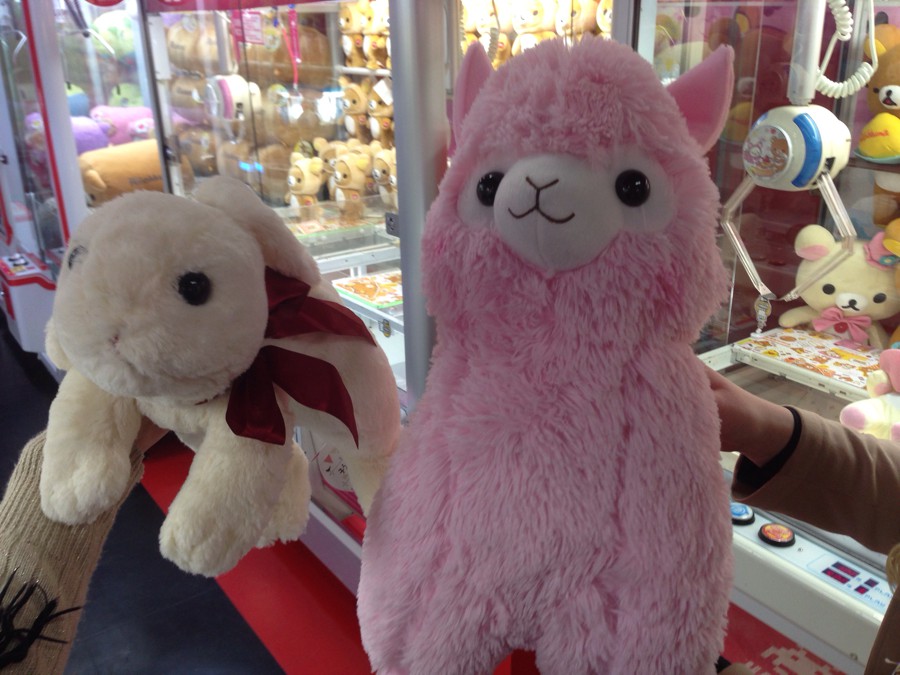 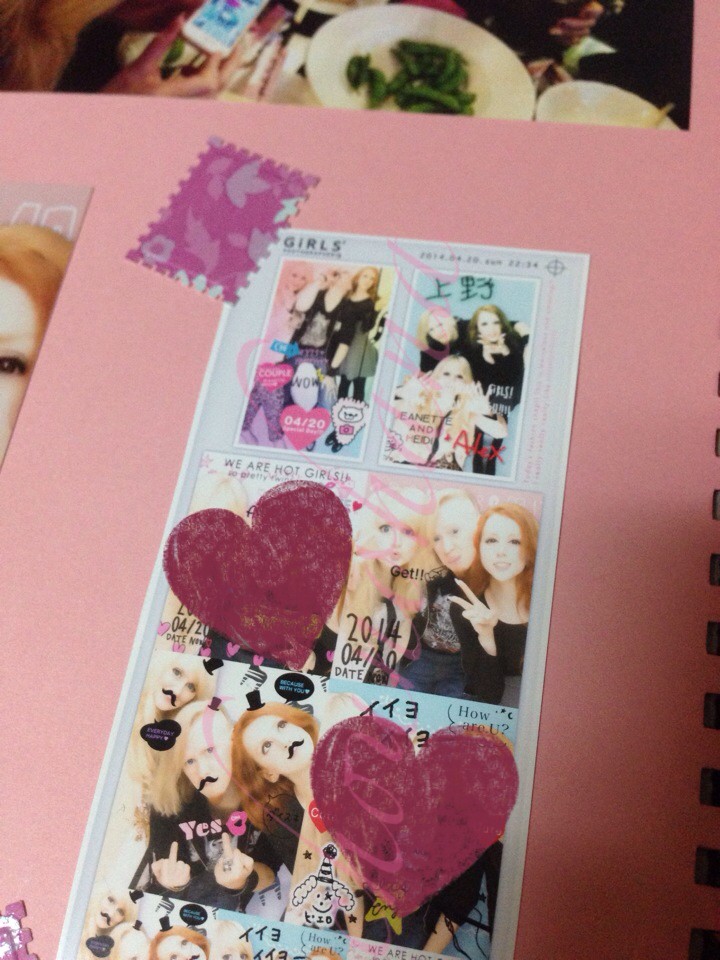 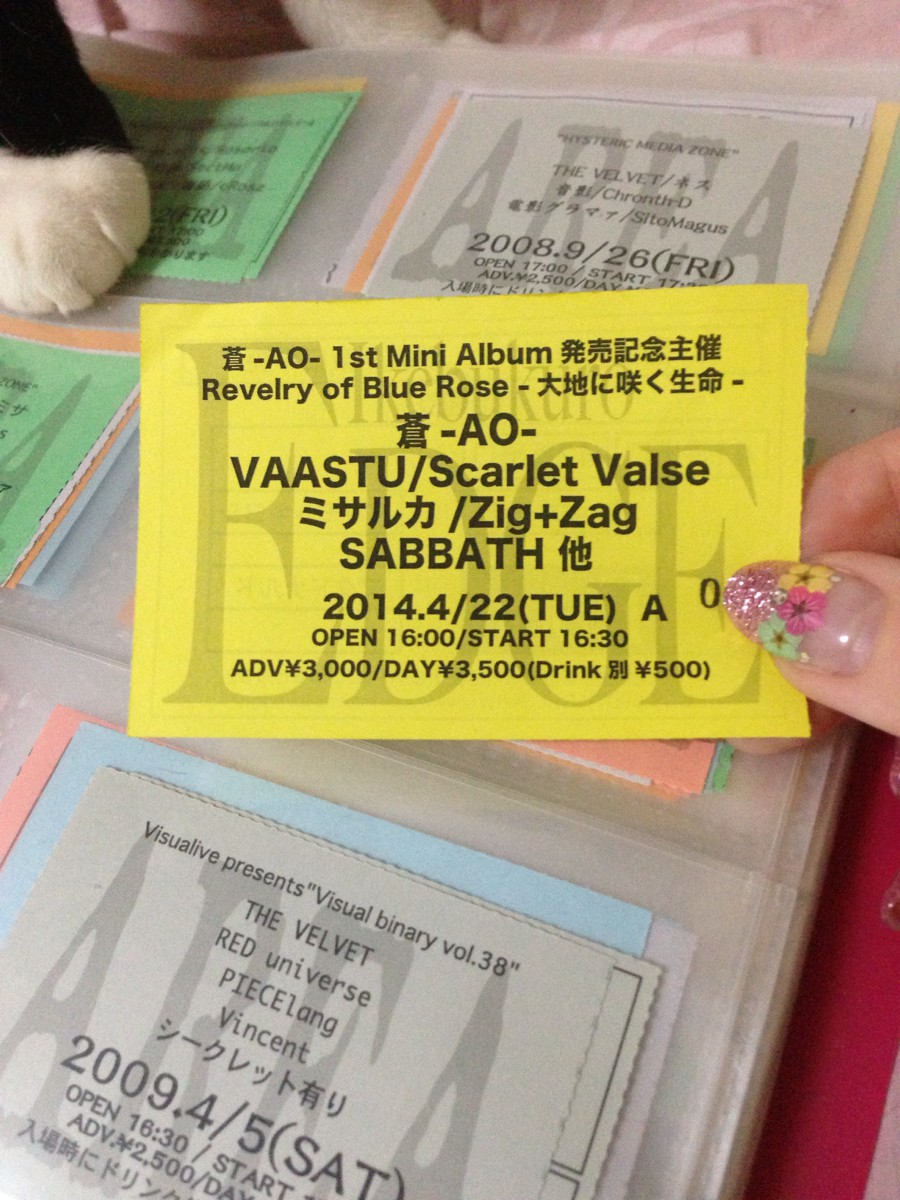 Was incredibly lucky with the time this day. Another Tuesday live, but Velvet played really early + the location was convenient. Just had time to see their set, then rush off to Yotsuya. But what I did get to see of the live was fun! Just wish I could have stayed to watch the other bands too, for once they played with someone interesting. It was AO's event, and both Misaruka and Scarlet Valse was playing. Add SABBATH who played first, and this kinda felt like a Kamijo appreciation live x)

A bit bummed about not being able to join the others for dinner after the live, but it couldn't be helped this day. Just glad I was able to attend.

Went to see the Hobbit 2 with Inger and Cat. 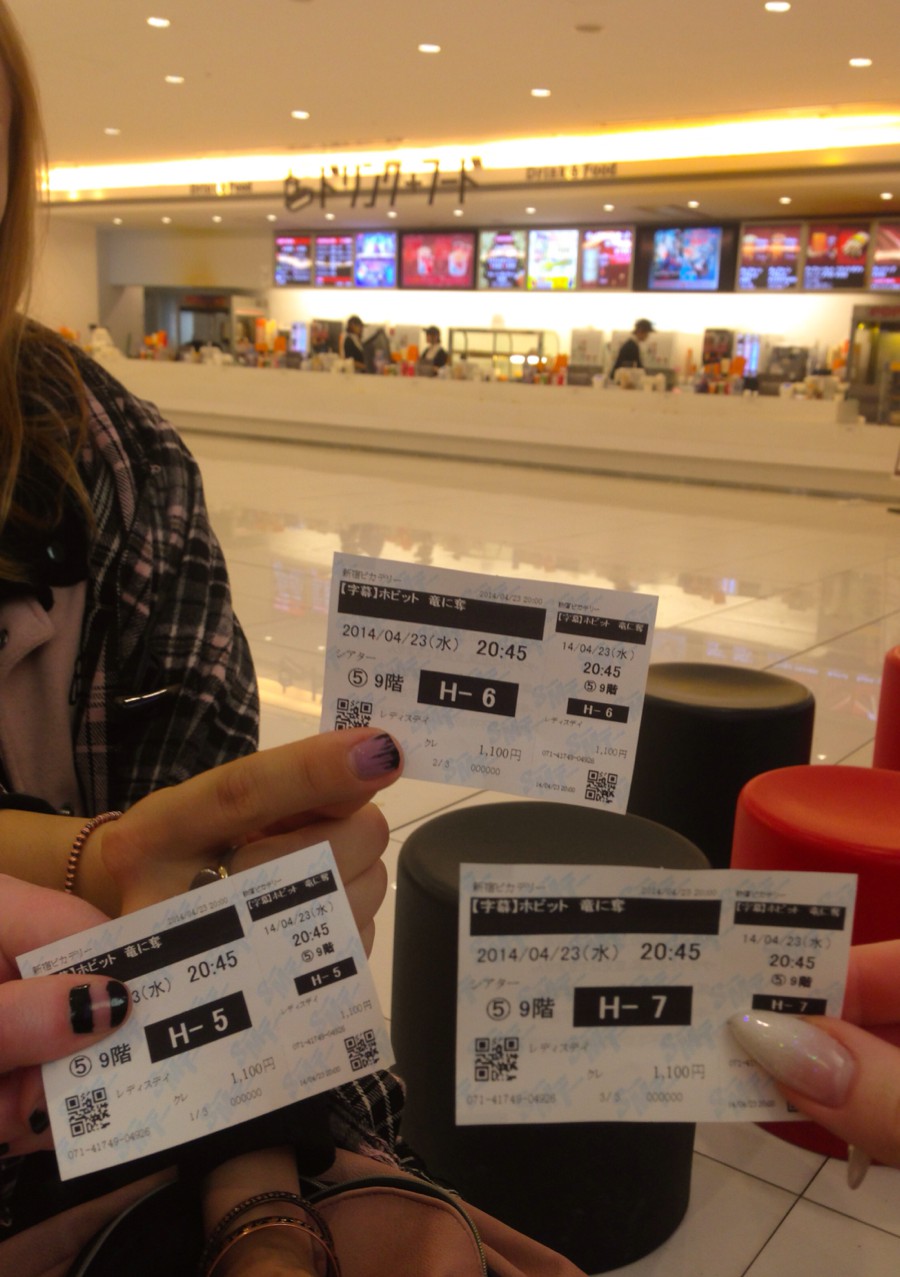 Hadn't even seen the first one until the day before, when I hastily watched it online f^_^;)

It was a bit long, but I enjoyed the second half enough to want to see the ending once it's released. My favourite part was probably Smaug. I couldn't remember much of the book (read it as a kid), and was surprised to hear him talk! Too bad he'll have to be killed (it's kinda predictable how it will happen), but hope he'll be around for most of the next movie anyway. 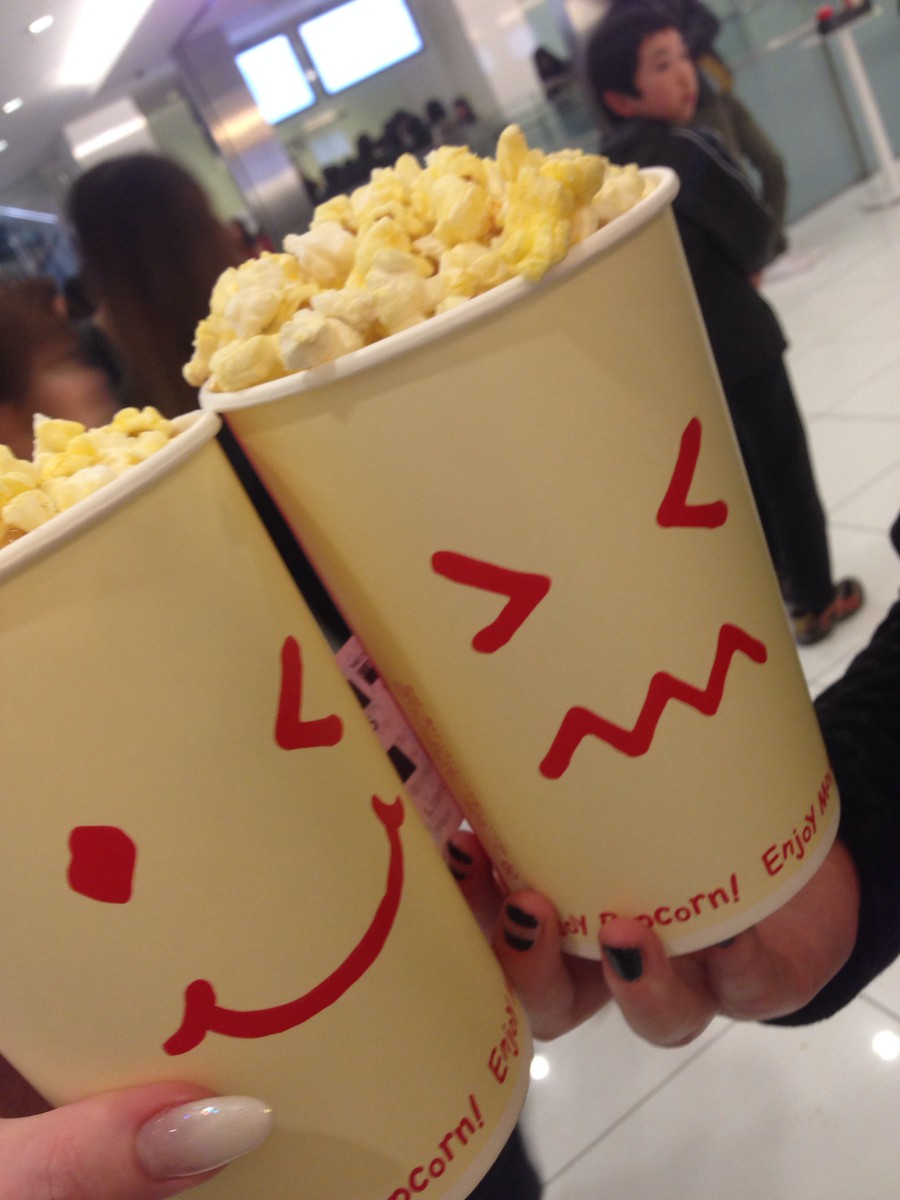 By chance I happened to be in Shibuya just as the annual Pride Parade was starting up.

I've heard several ignorant people say "there are no gay people in Japan"... So it's nice to see so many enjoying the parade, both participants and onlookers. Some of the drag queens were quite fabulous. 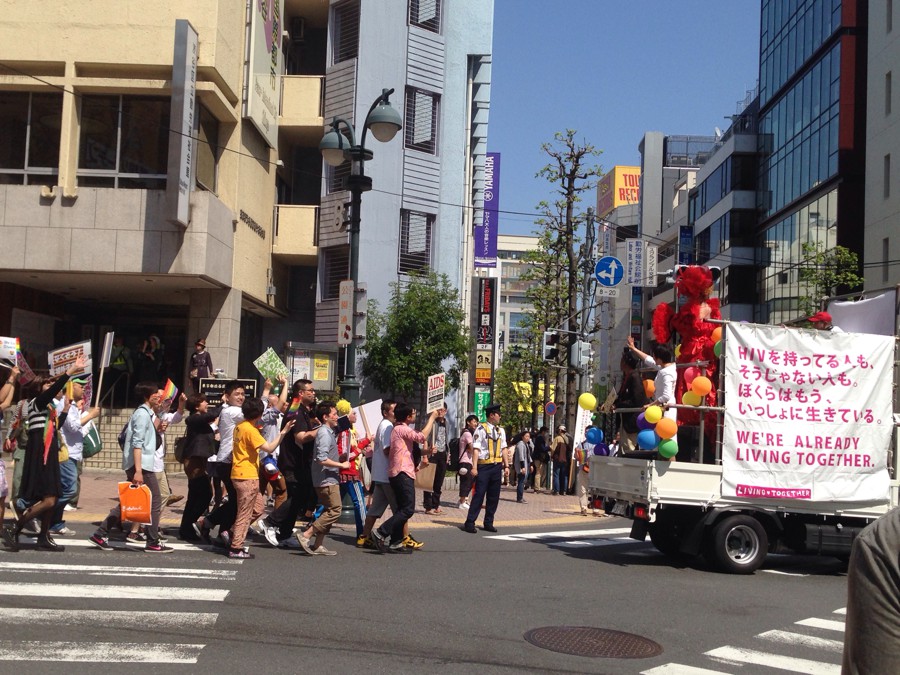 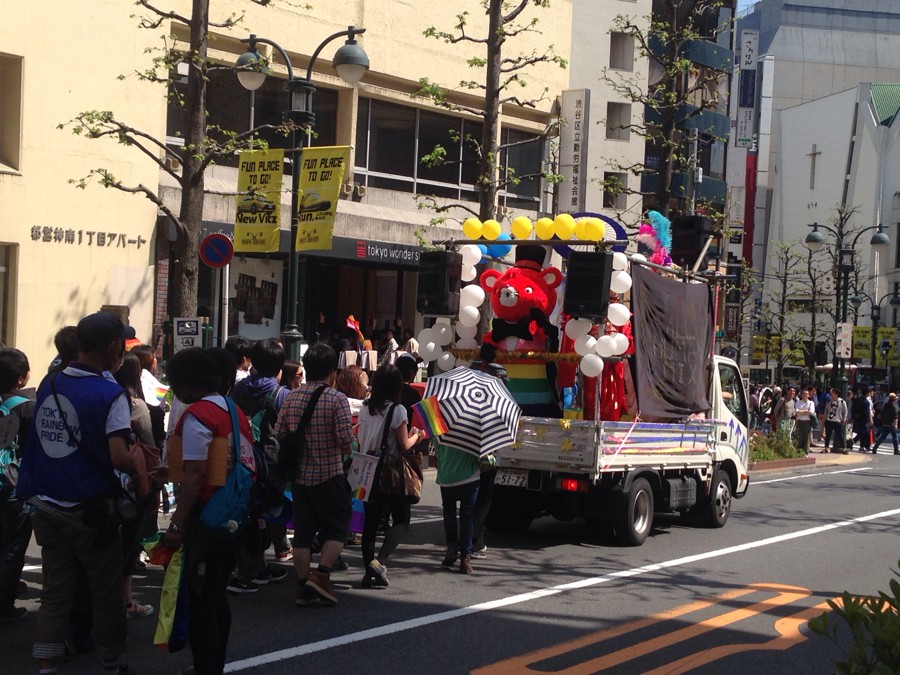 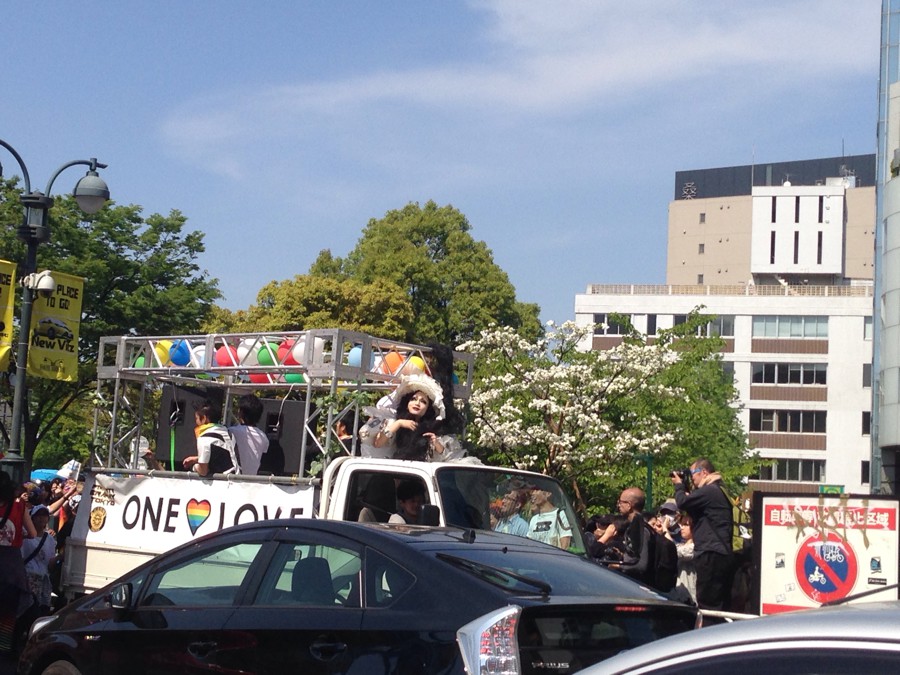 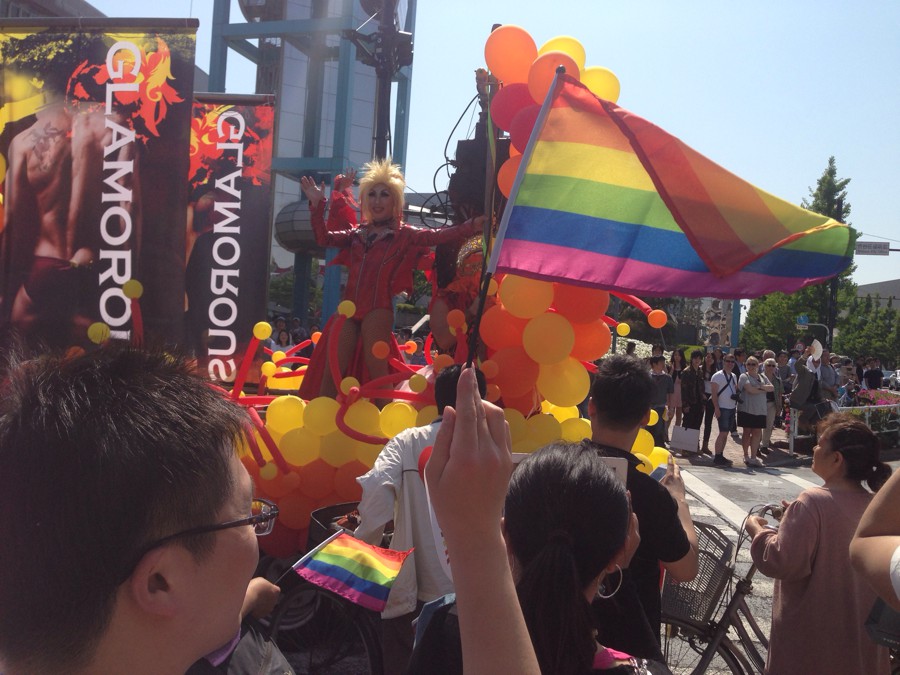 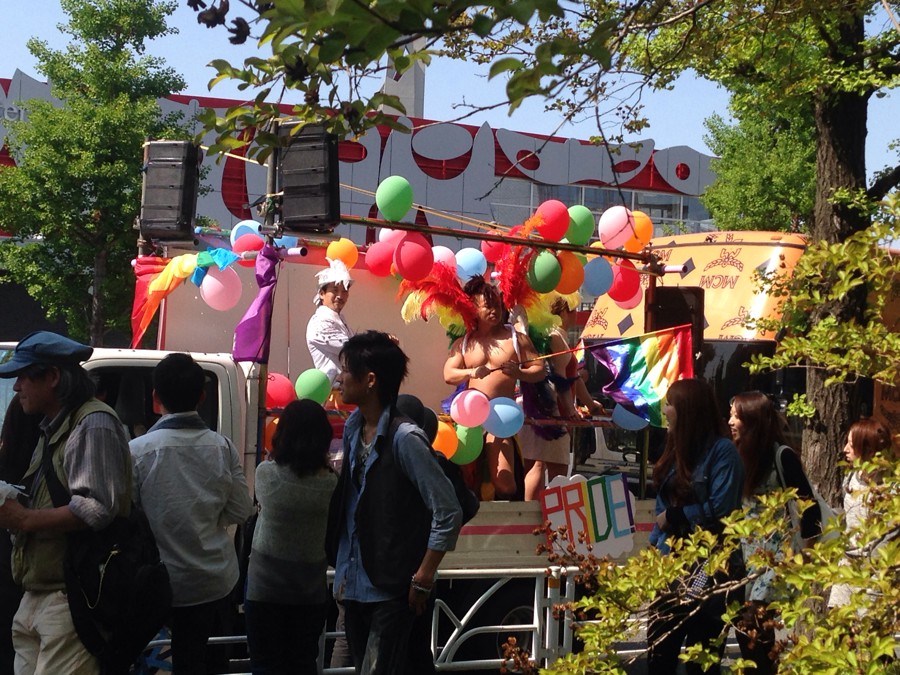 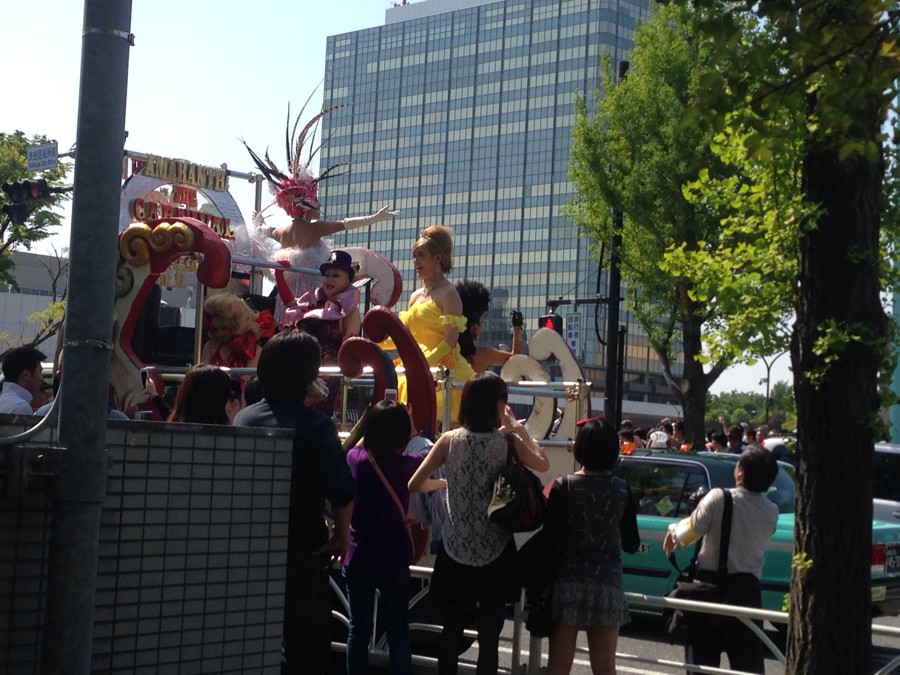 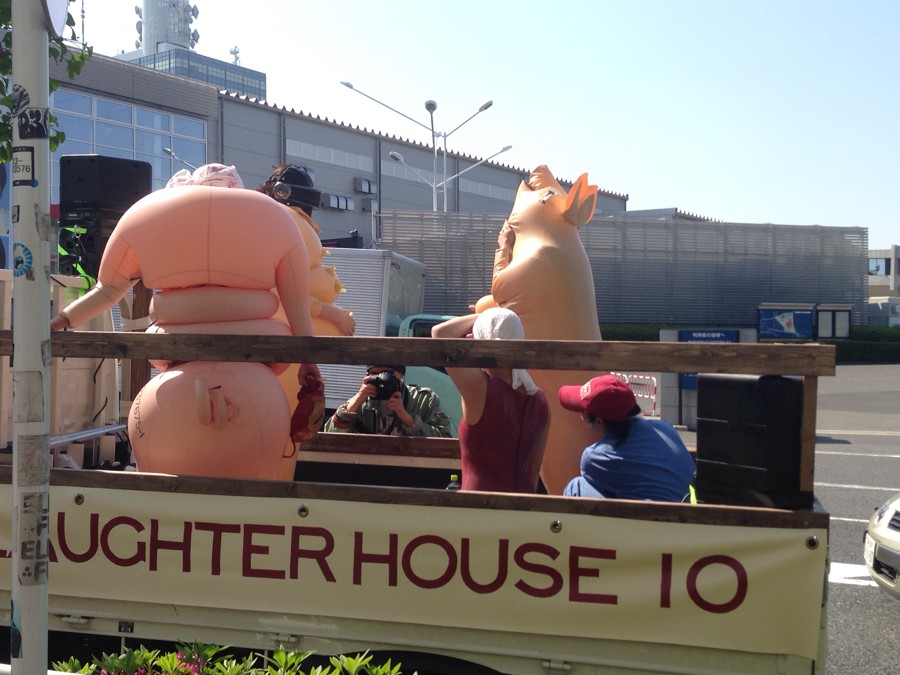 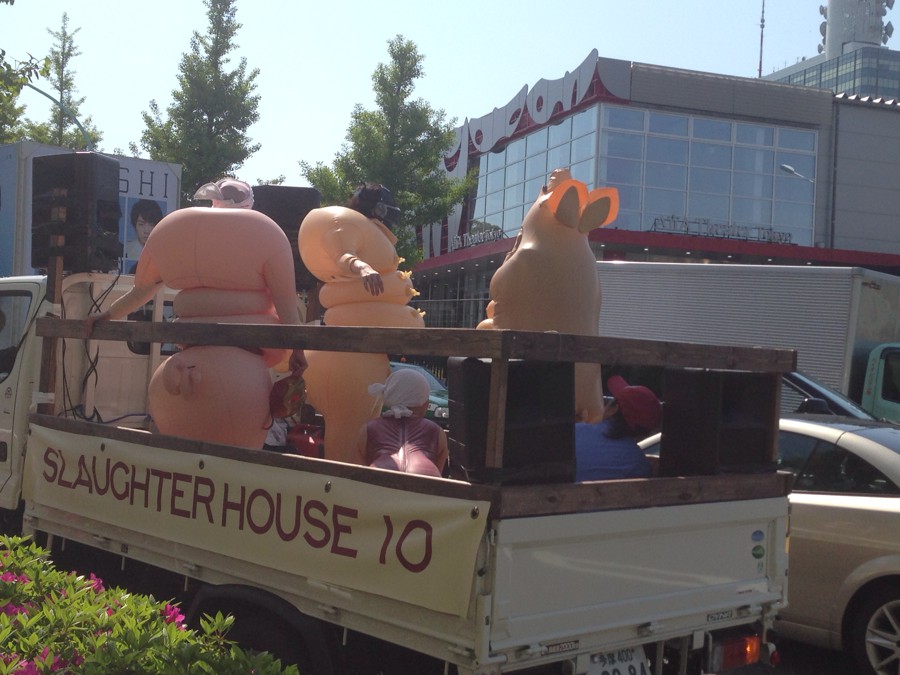 Also found a huge pokemon hiding behind some trees... 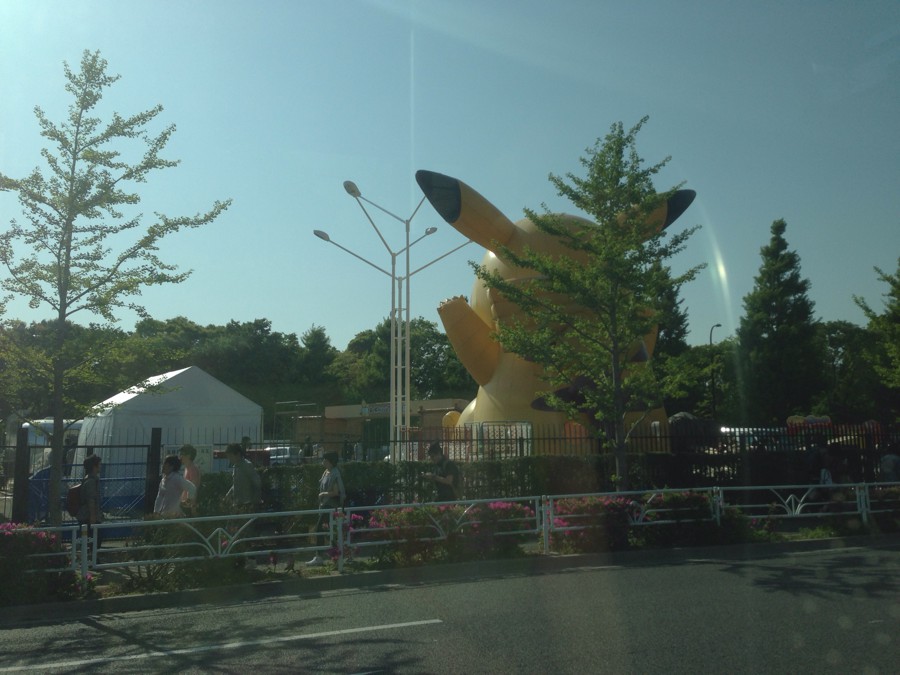 On to May, and a cute kitten, in the next entry.